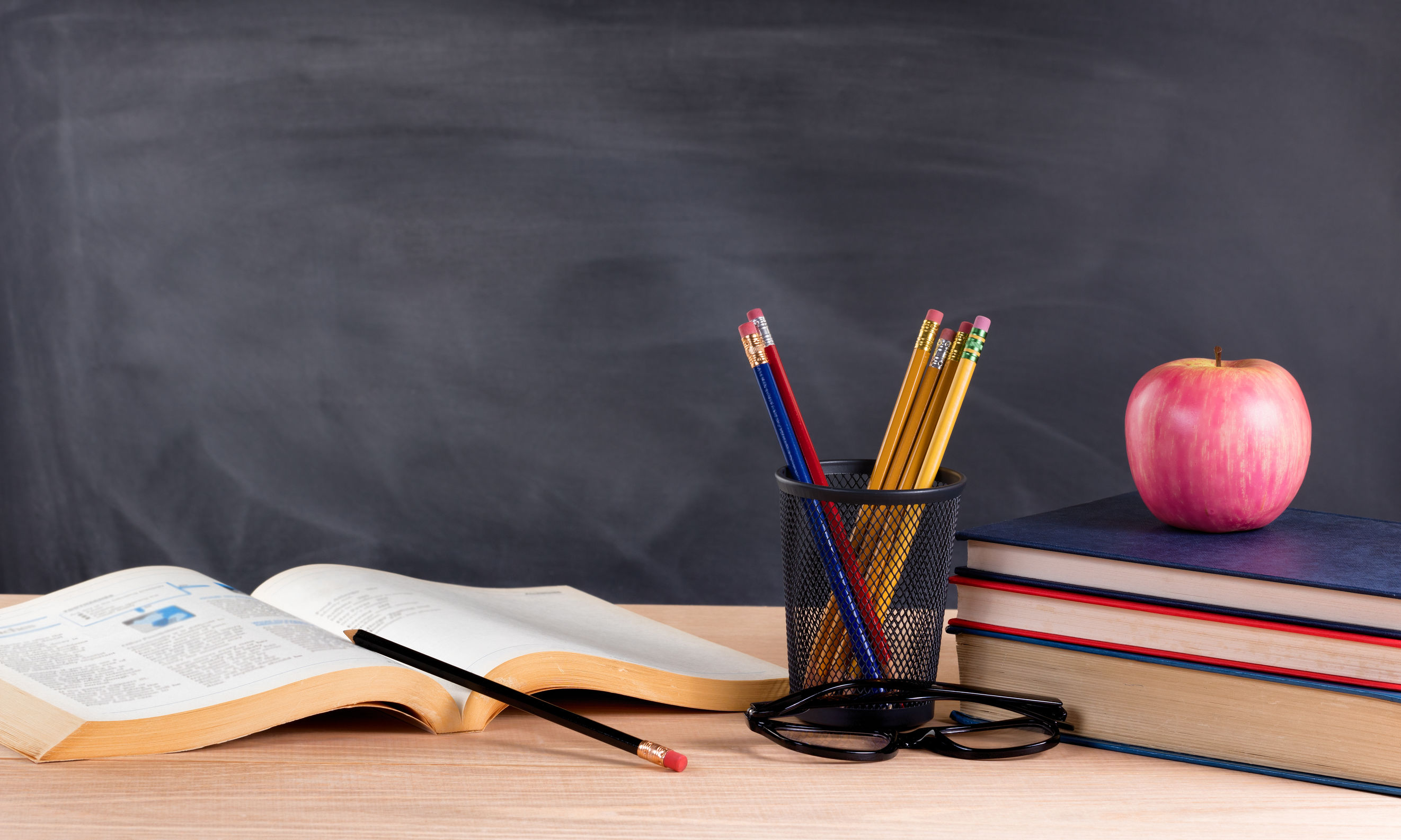 The interim rules will allow Children’s Scholarship Fund New Hampshire to begin work to set up the program for the upcoming school year, although committee staff had many concerns about the vagueness and legality of some sections.

The interim rules are likely to be in place until early next year as the Department of Education goes through the regular rule making process.

While voting to approve the interim rules, the committee stipulated the department needs to work with the legislature to address ambiguities in the law passed this year, begin the official rule making process as soon as possible, and the agency needs to review and approve a statement explaining the rights special education students give up to participate in the program.

If the committee had objected to the interim rules or taken no action, the start of the program would have to be delayed.

The controversial voucher program has been called the most expansive in the country and was included in the budget package approved mostly down party lines by lawmakers and signed by Gov. Chris Sununu. A school voucher program was a priority this session for Republican lawmakers.

Sen. Rebecca Whitley, D-Hopkinton, objected to the interim rules noting they would give a private organization authority to spend public funds.

She objected to the lack of detail about how confidential information would be handled by the scholarship organization, the lack of background checks for providers, the possible violation of special education and disabled students rights, and the overall lack of agency oversight.

“We are giving away public money with virtually no oversight to a private entity not subject to the right-to-know law,” Whitley said.

She said she did not believe the committee had enough information to do its due diligence to make a decision on the proposed preliminary rules.

After the vote Whitley and Sen. Sue Prentiss, D-Lebanon, said in a joint statement “We are deeply concerned that this program is being hastily implemented without adequate protections and scrutiny in place for our local school districts, our students, and taxpayers.”

During the meeting, JLCAR staff attorneys Michael A. Morrell and Kim Reeve reviewed a number of concerns with the rules proposed by the Department of Education and revised after an earlier meeting of the committee.

Reeve said the department and lawmakers should consider changes to the statute to correct some ambiguities, possible conflicts with existing statutes and federal law, the improper delegation of authority to the scholarship organization and lack of oversight, as well as provisions clarifying conflicts between the statute and rules.

She noted there is an inaccurate fiscal statement that the rules would not impact any governmental subdivision or citizens when they would.

And Reeve said the rules would bar payments for homeschooling, which she said may not be the legislative intent and does not require background checks for service providers.

Morrell said the rules would appear to allow any medical professional in any state to declare a child disabled which would allow the parents to seek additional services the child may not qualify for under current special education law, but department attorney Chris Bond said the intent was to allow the student to receive the additional adequacy aid, he or she would receive under the current education aid formula.

“It is not an intended entitlement for special education services,” he said.

Morrell also raised several issues with who would have oversight over providers and which agency could suspend their services.

He noted the Department of Revenue Administration would have to qualify providers and under current law be the agency that would determine if an adjudicatory proceeding is needed to suspend services, noting the rules give the education commission the authority to suspend a provider.

Bond said the agency intends to address that and other issues raised about the interim rules in the regular rule making process.

He also addressed the issue of student privacy saying the organization selected to administer the program has handled similar confidential student information in the business tax credit scholarship program and how it is to be handled is stipulated in the contract.

Although he did not say which organization the department selected, the Children’s Scholarship Fund New Hampshire would manage the voucher program, according to the organization’s latest newsletter.

Attorney Gerald Zelin, representing the New Hampshire Association of Special Education Administrators, said the rules need to clarify what rights a special education student would lose under a “parental placement” to participate in the program.

He said the rules would have the scholarship organization inform the parents but is vague.

“Once a government benefit is bestowed, it is difficult to pull it back because people justifiably come to rly on it,” Zelin said. “You need to get the interim rules right.”

He was also concerned the new law may lead to school districts having to provide special education or disability services to students while state aid for the student is moved elsewhere.

Zelin said another law allows students to attend a public school part time to receive services while attending another school, but the state aid will have been stripped from the public school under the statute.

“The school district will incur costs to provide services to that child,” Zelin said. “That is totally unfair, it is like someone having their cake and eating it  too.”

At the beginning of the hearing committee chair reminded members and the public the hearing was about rules to implement existing statutes, not policy.

He said, if people did not like the policy, they should find a legislator to introduce a bill to change it.

Supporters of the program say it will allow parents to find the most appropriate education for their child, and will, over time, save taxpayers money.

But opponents said it will harm public schools, allow state money to be use for religious schools with little oversight and will allow private and religious schools to discriminate against students with greater needs.

Under the new law, a parent seeking to establish an account, would receive between $4,500 to $8,500 per pupil to spend on tuition to any private, religious or alternative school and on other related educational costs including home schooling, computers, books etc.

The student’s parents would receive the basic state adequacy grant of about $3,700 as well as additional money if the student qualified for free or reduced lunches, special education services, English as a Second Language instruction, or failed to reach English proficiency.

The program is open to the parents of a student in public —traditional and charter —  private or religious school, home schooling or other alternative educational programs.

The scholarship organization overseeing the grants would maintain a list of available services.

The education department estimates few students would participate the first year but the number would grow over time, while others claim the program could cost as much as $70 million a year if all eligible students participate in the program.

Under the statute, the organization would receive up to a 10 percent commission for managing the program.

Education commissioner Frank Edelblut has been a vocal supporter of the program, which also has the backing of the governor. 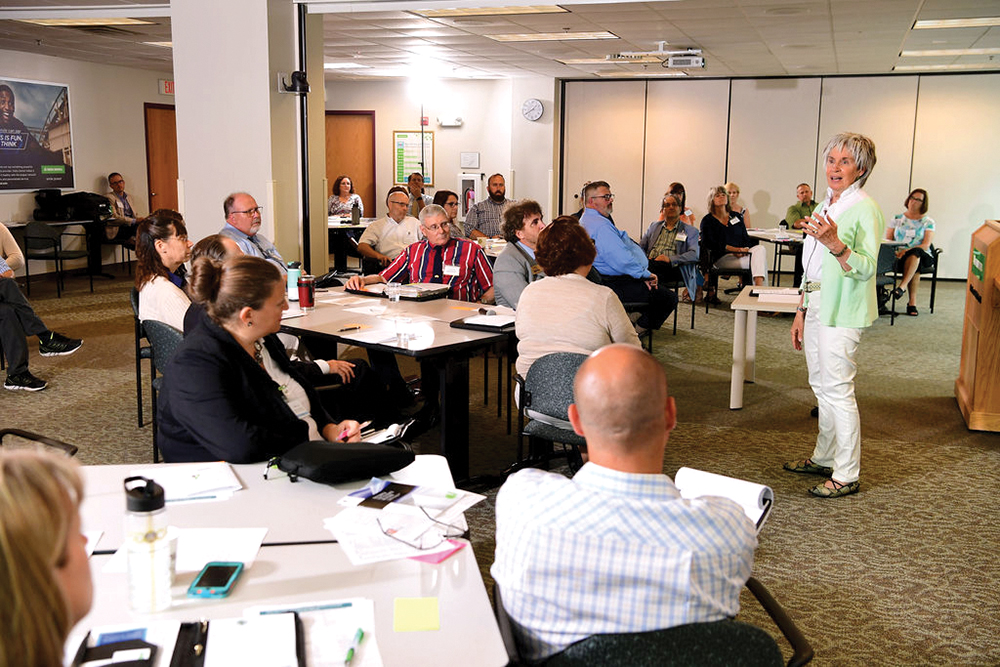 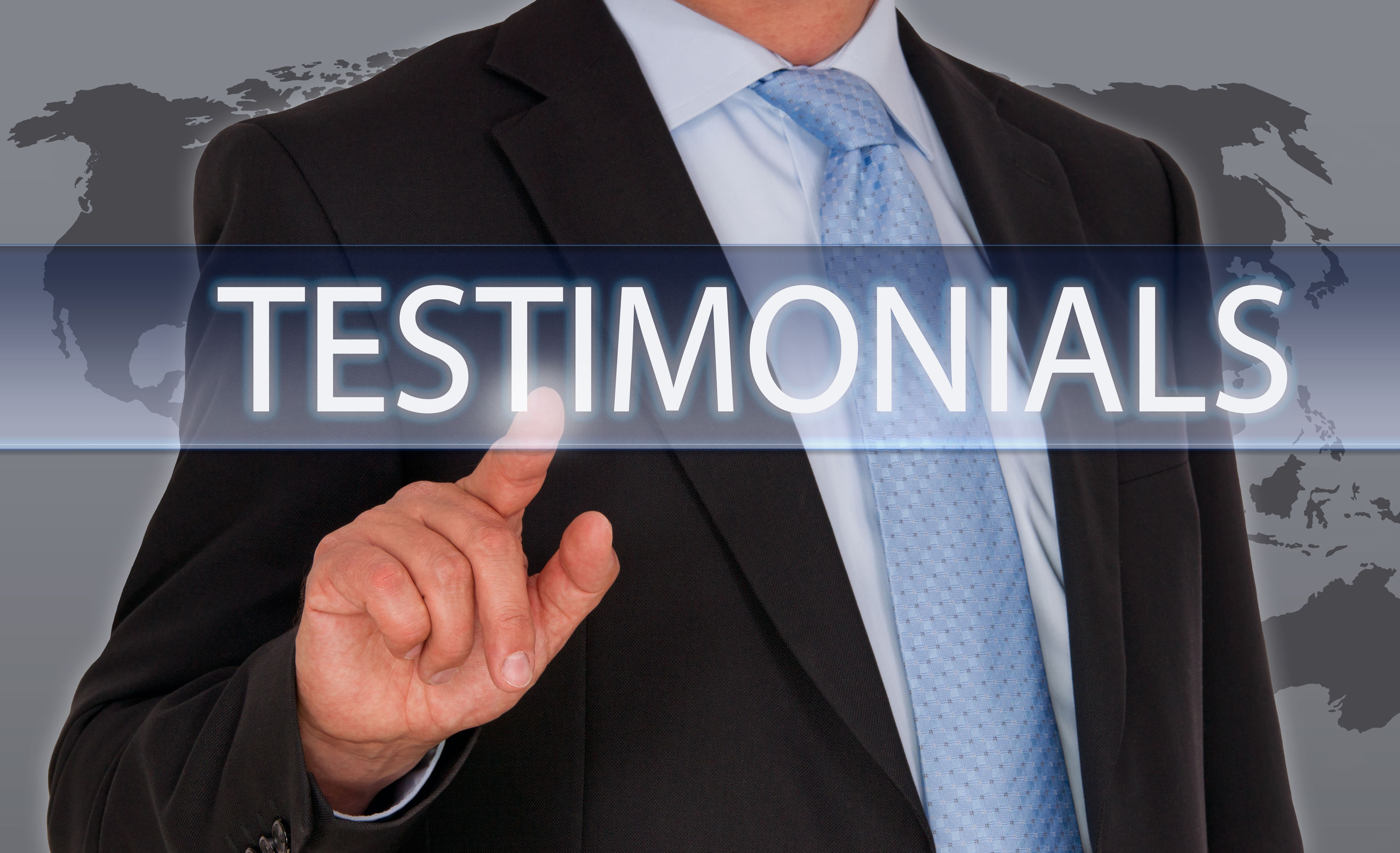 Testimonials That Boost Your Street Cred