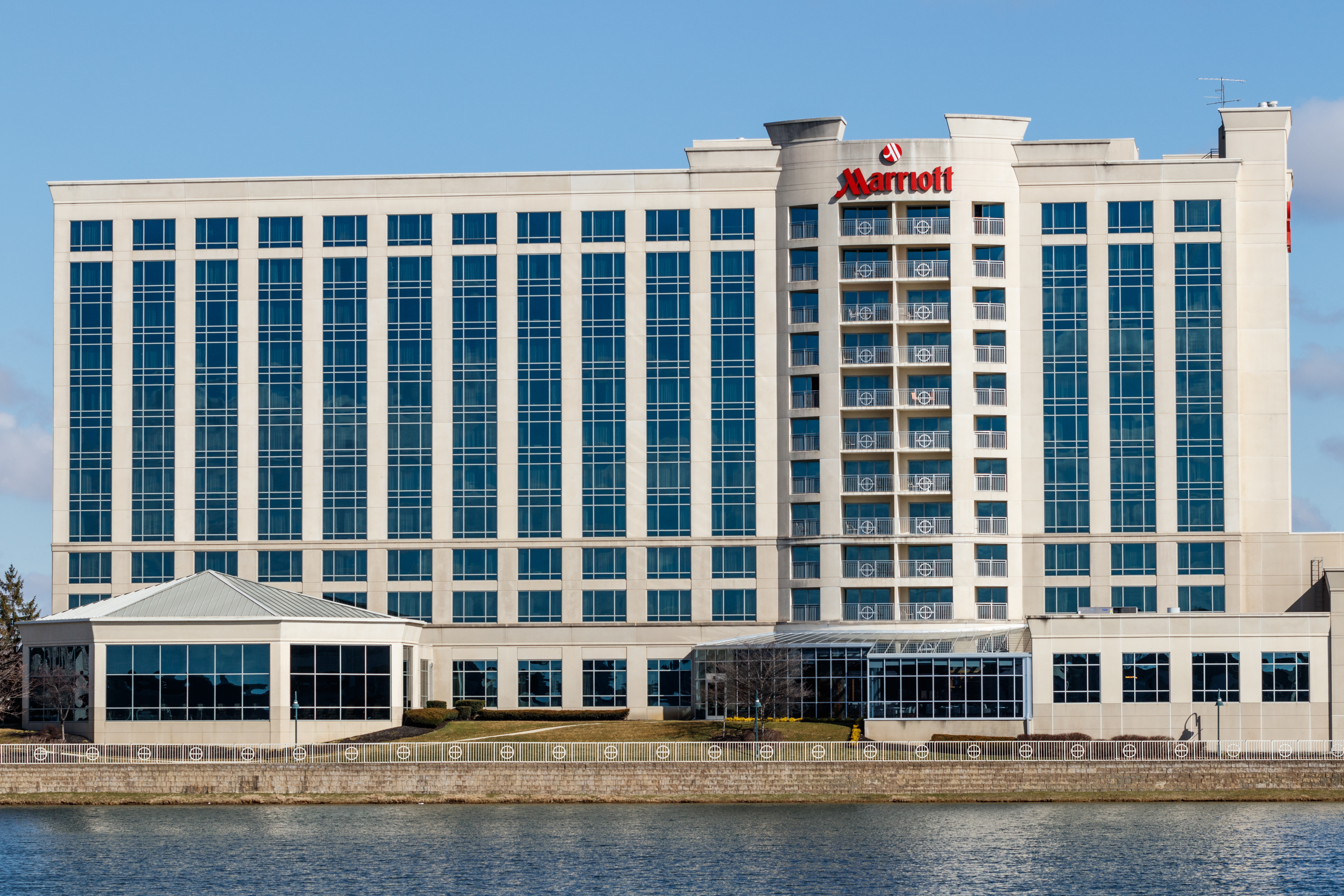 In the most recent Construction Pipeline Trend Report for the United States (U.S.) from Lodging Econometrics (LE) based in Portsmouth, at the close of 2022’s fourth quarter, the U.S. construction pipeline stands at 5,465 projects/650,626 rooms, up 14% by projects and 12% rooms Year-Over-Year (YOY).

The 2023 outlook for the lodging industry looks strong, as it continues to recover from the lows experienced throughout the past two years. Although the U.S. and the hotel industry continue to face some economic challenges, travel and hotel bookings increased substantially during 2022 and the new construction pipeline in the U.S. continues to grow at a moderate pace with new project announcements and construction-starts increasing 35% YOY and 36% YOY, respectively. Hotel owners, investors, developers, and management groups see much opportunity in the year ahead.

At the end of the fourth quarter, brand conversion room counts reached record highs of 1,030 projects/102,162 rooms. The renovation pipeline also remained strong in Q4, reaching the highest project counts seen since Q1 2019, standing at 900 projects/148,105 rooms. Combined, renovation and conversion activity accounts for 1,930 projects/250,267 rooms, record-highs by projects and up 53% YOY by projects and 45% by rooms YOY.

Franchise companies topping the pipeline with the greatest project and rooms counts at Q4 are Marriott International with 1,490 projects/180,113 rooms, Hilton Worldwide with 1,378 projects/154,790 rooms, and InterContinental Hotels Group (IHG) with 789 projects/78,951 rooms.

The brands with the largest number of projects in the pipeline at Q4 close are Home2 Suites by Hilton, with 521 projects/53,735 rooms; Marriott’s TownePlace Suites with 320 projects/29,802 rooms; and InterContinental Hotels Group’s (IHG) Holiday Inn Express with 293 projects/27,817 rooms. 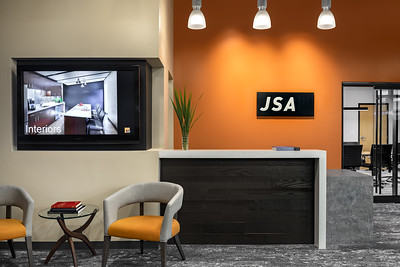 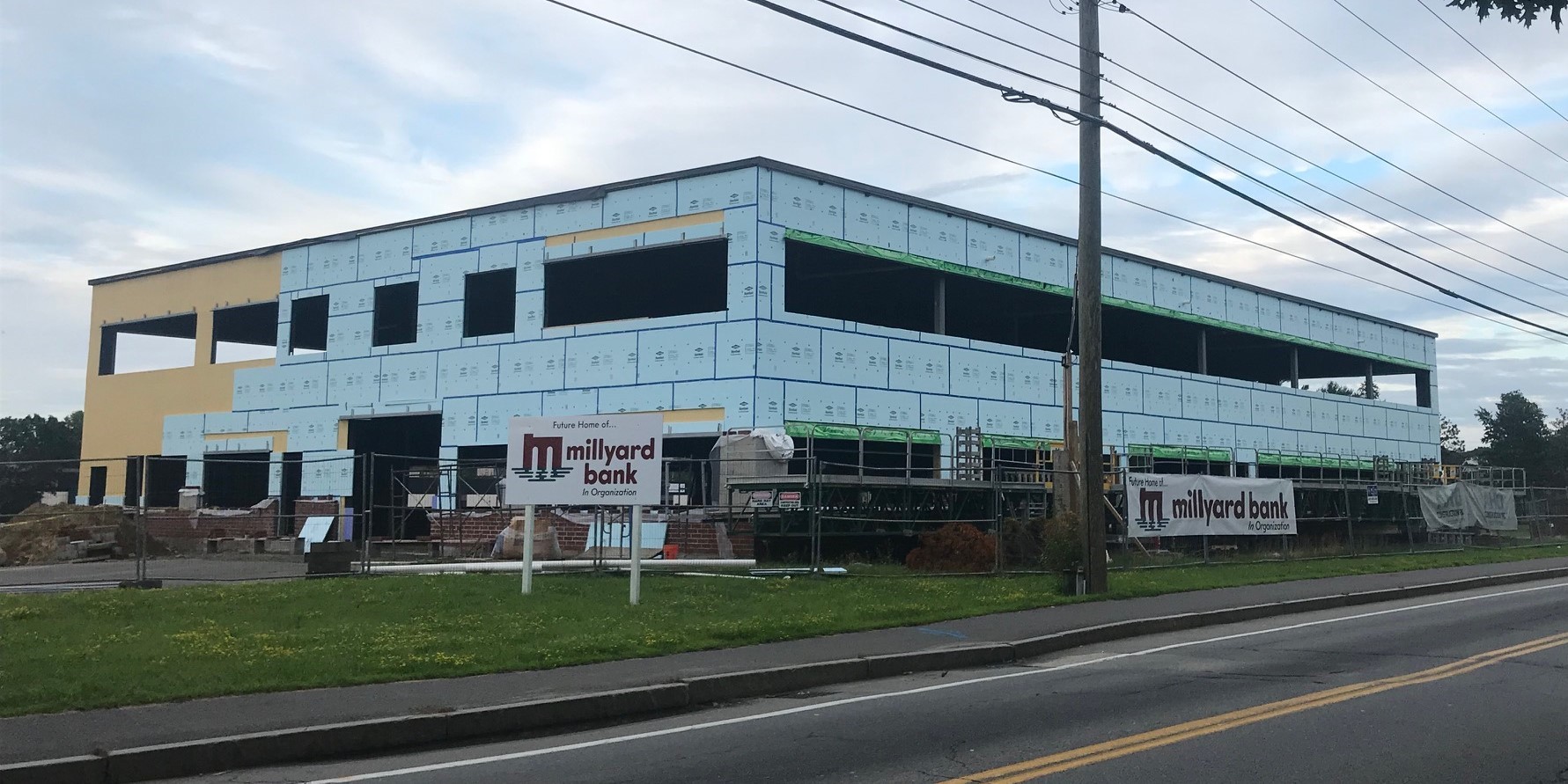