The National Insurance Crime Bureau released its annual Hot Wheels report, which identifies the 10 most stolen vehicles in the United States. The report examines vehicle theft data submitted by law enforcement to the National Crime Information Center and determines the vehicle make, model, and model year most reported stolen in 2018.

According to the FBI, in 2018, a total of 748,841 vehicles were stolen in the United States, a 3% decline, and a return to the dominant downward trend we've experienced since entering the 21st century. 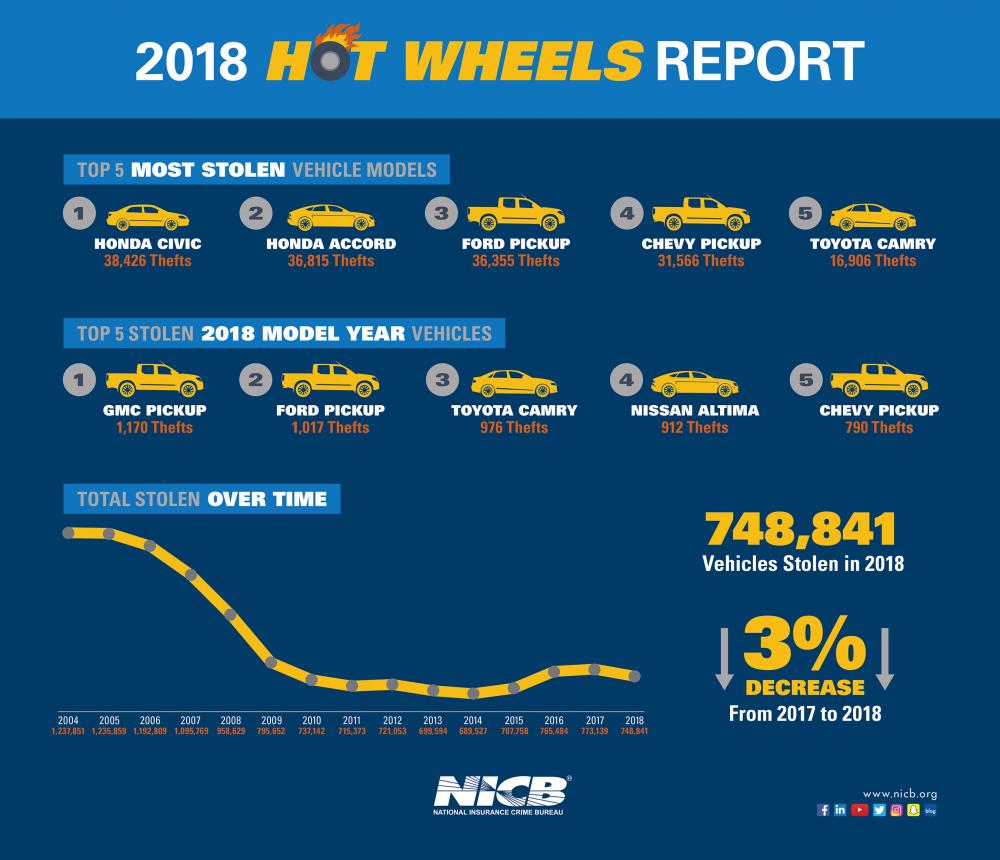 NICB recommends that drivers follow our four "layers of protection" to guard against vehicle theft:

Common Sense — the common sense approach to protection is the easiest and most cost-effective way to thwart would-be thieves. You should always:

Warning Device — the second layer of protection is a visible or audible device which alerts thieves that your vehicle is protected. Popular devices include:

Immobilizing Device — the third layer of protection is a device which prevents thieves from bypassing your ignition and hot-wiring the vehicle. Some electronic devices have computer chips in ignition keys. Other devices inhibit the flow of electricity or fuel to the engine until a hidden switch or button is activated. Some examples are:

Tracking Device — the final layer of protection is a tracking device which emits a signal to police or a monitoring station when the vehicle is stolen. Tracking devices are very effective in helping authorities recover stolen vehicles. Some systems employ "telematics" which combine GPS and wireless technologies to allow remote monitoring of a vehicle. If the vehicle is moved, the system will alert the owner and the vehicle can be tracked via computer. 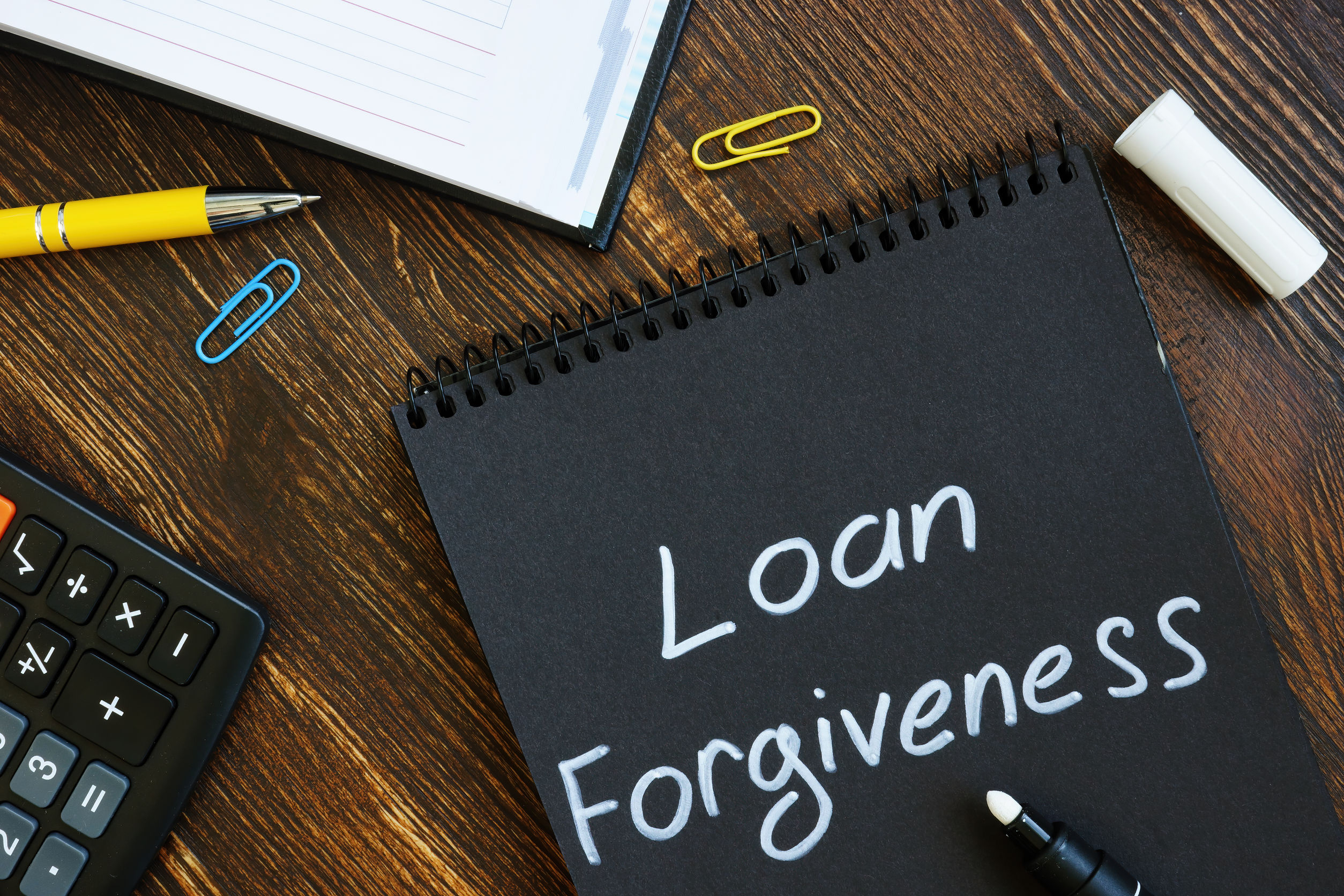 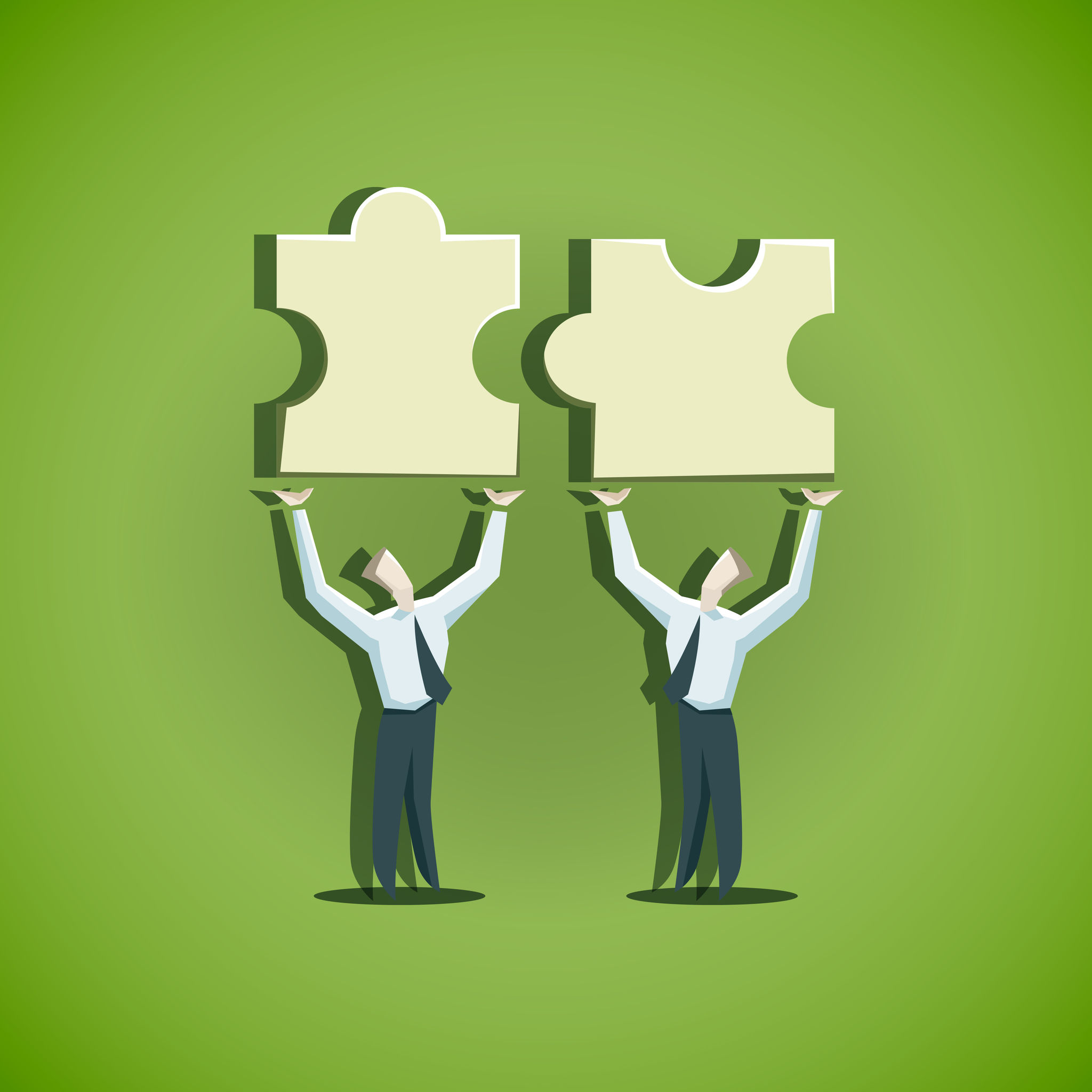