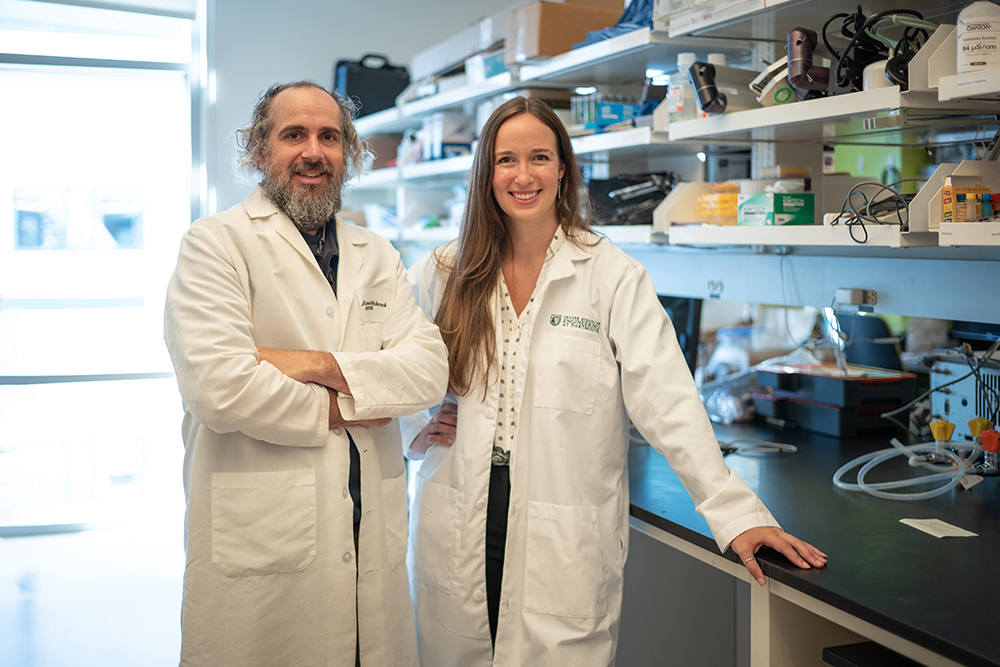 Bioimpedance is “a tissue property that defines how electrical current passes through the body; tissues ‘impede’ the flow of current differently depending on the cellular architecture, the underlying cell types and the health of the tissue,” according to RyTek’s website, rytekmedical.com. “These impedance differences can be sensed in the body by applying small, imperceptible and safe alternating currents between electrodes in contact with the anatomy of interest.”

The company’s proprietary OsteoSmartSense™ drill system, which provides dental surgeons real-time sensing technology, was among the winning entries at FreshTracks Capital held in March in Vermont and a participant in the Northern New England MedTech Pitch Competition in April hosted by the Upper Valley MedTech Collaborative.

Ryan Halter, founder and CEO of RyTek, and an associate professor of engineering at Dartmouth College, says he was approached by a dental surgeon who wanted Halter and his academic lab to tackle the challenge of providing feedback during surgery. When doing implants, surgeons have relied on preoperative images as they drill into the jaw, which can lead to injuries from penetration into nerves or the sinuses. 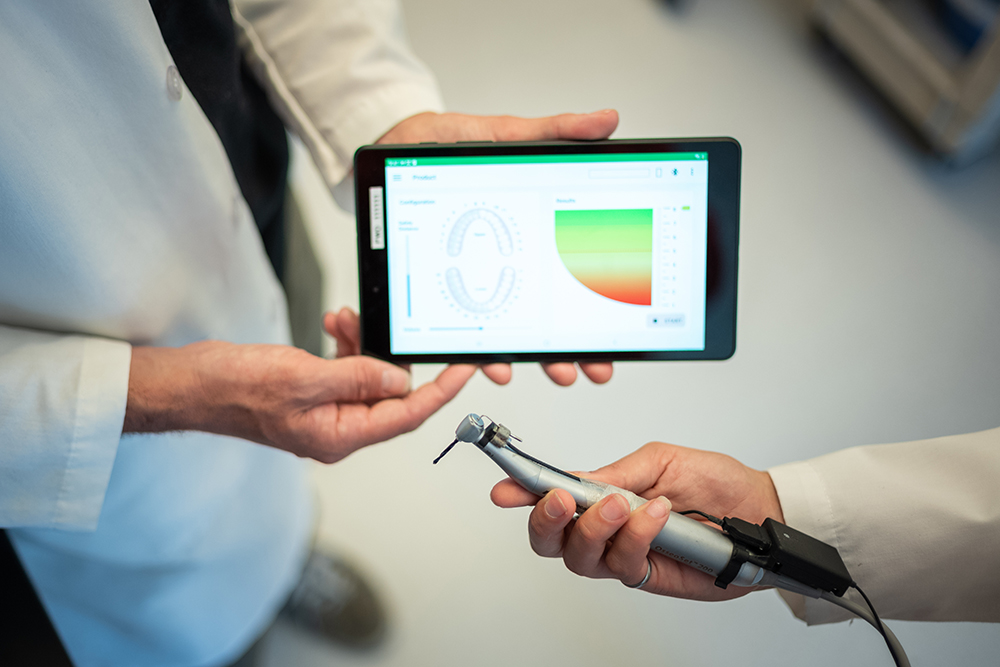 “He was telling me about drilling through bone and not being able to see where they’re going,” says Halter. “We were talking about the bone structure and the tissue, and I thought we might be able to put an impedance sensor on the tip of the drill and provide real-time feedback to the surgeon.”

Halter says the project received a phase one grant several years ago to explore the technology. They did prototypes and showed proof of concept, which helped secure additional federal funding. “Right now, we are working with the FDA to identify our regulatory pathway and looking at raising additional money in the coming year or so.” 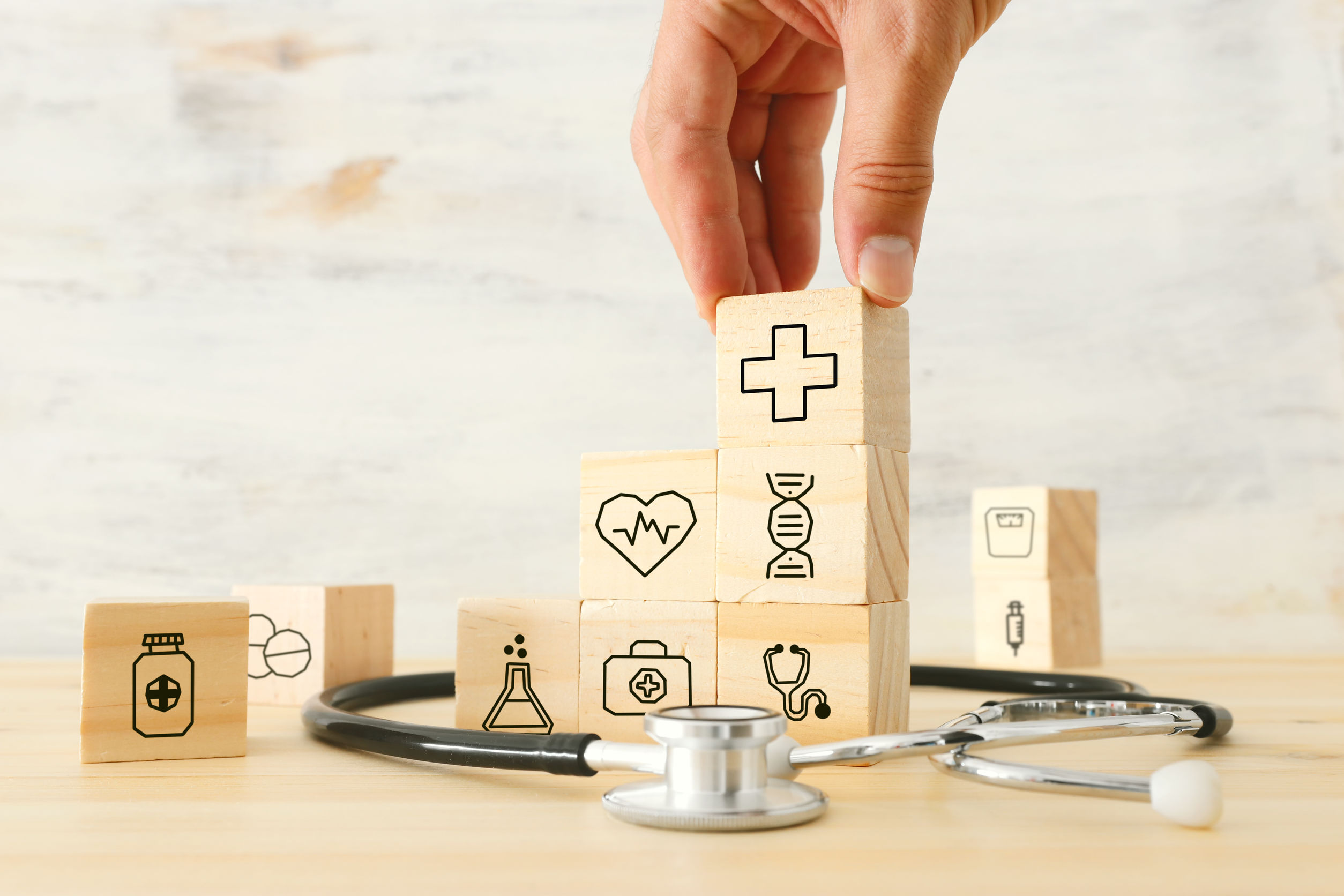