LTC Natasha Sunday Clarke is the new Commander of the New England Recruiting Battalion and is the first female and first African-American to serve in this position.

“My Dad made me want to join the military,” says LTC Clarke.  “Everyone one of us had to do a year of JROTC.  In high school, I did a JROTC Challenge and there was a female sophomore on the Color Guard team with a lot of medals. And I wanted ALL the medals.”

“I quickly rose to the top,” LTC Clarke continues. “I am very competitive.  I participated on the Drill Team, Color Guard and Ranger Challenge and I ran track.  I tried my best to lead from the front.  In every organization I’ve been a part of, people have always told me that I stand out as a leader.  Although I didn’t always see it, people saw it in me.” 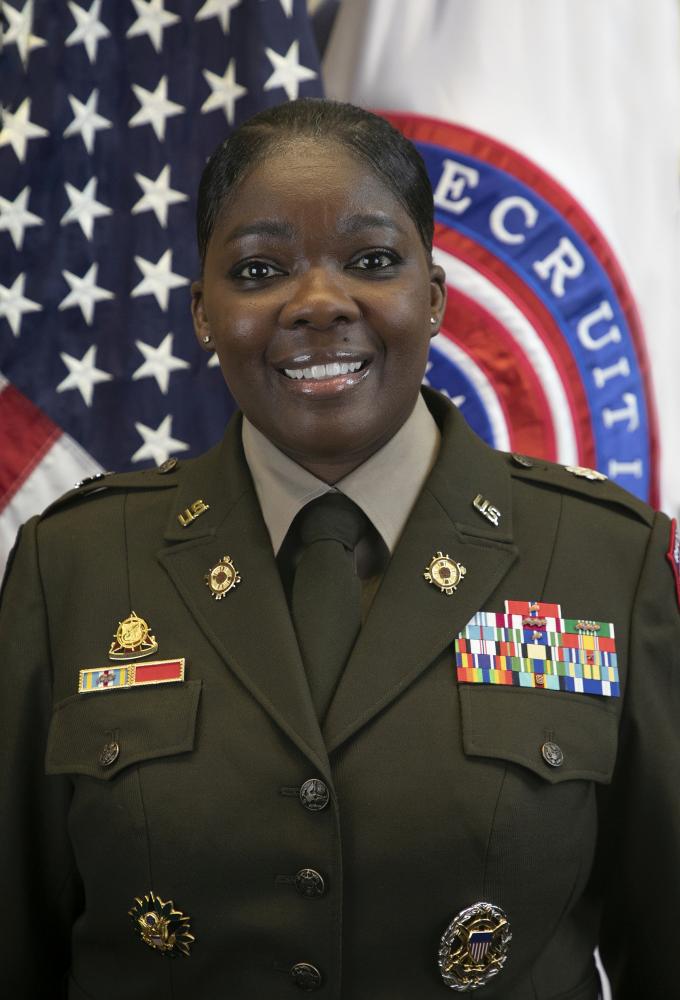 It’s this strength as a leader which propels her today.

“Service,” she says, “means passion and commitment. For me, the best part of being in the Army is the people.  I love people; I love talking to people.  And I love Soldiers and talking to Soldiers. I love to mentor; military mentoring is a huge passion of mine.”

In 1997 she enlisted into the United States Army Reserves while attending North Carolina A&T State University. She later received her commission into the Transportation Corps as a Second Lieutenant in 2002.

“I learned to equate my job to that of a Wal-Mart distribution center in terms of the training I received.  I can deliver, I can stock, store, retrieve- we can do it all and I can do it in bulk. And the Army has trained me so that we can get it to those on the front line.”

LTC Clarke holds a Bachelor of Science degree in Public Relations and a Master of Management in Human Resource Management- “all paid for 100% by the Army. Along with certifications and trainings specific to my career progression.”

Her assignments have included: Platoon Leader, Company Commander and Executive Officer. She has three combat tours- Operation Iraqi Freedom I and III and Operation Enduring Freedom 13-14. During her tour in the Pentagon, she served on the Chairman Joint Chiefs of Staff and the Army staff. She commanded the 194th Combat Sustainment Support Battalion in South Korea. Most recently, she served as the United Nations Command/ Combined Forces Command/United States Forces Korea Commanding General’s Speechwriter.

“Being in the Army has increased my awareness.  It’s shown my family that the world is a melting pot.  We’ve been afforded the opportunity to travel, explore different cultures and make friends globally.

“Serving in the military is a commitment greater than self but the opportunity that it provides to you to serve alongside others who are different- no matter the race, gender, creed, it’s what makes our organization unique and for the greater good of the nation.”

For more information on joining the U.S. Army, contact the nearest recruiting station or visit goarmy.com. 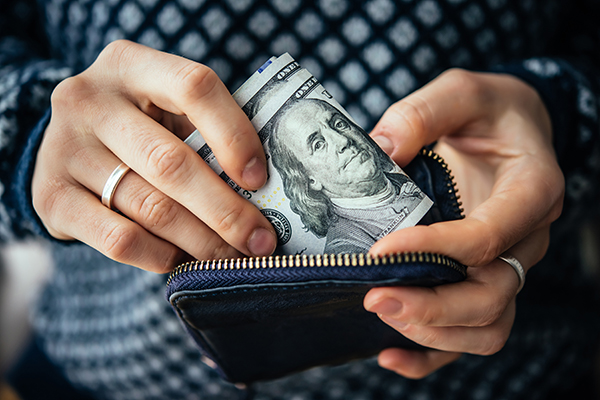 Making NH's Economy Work for Everyone 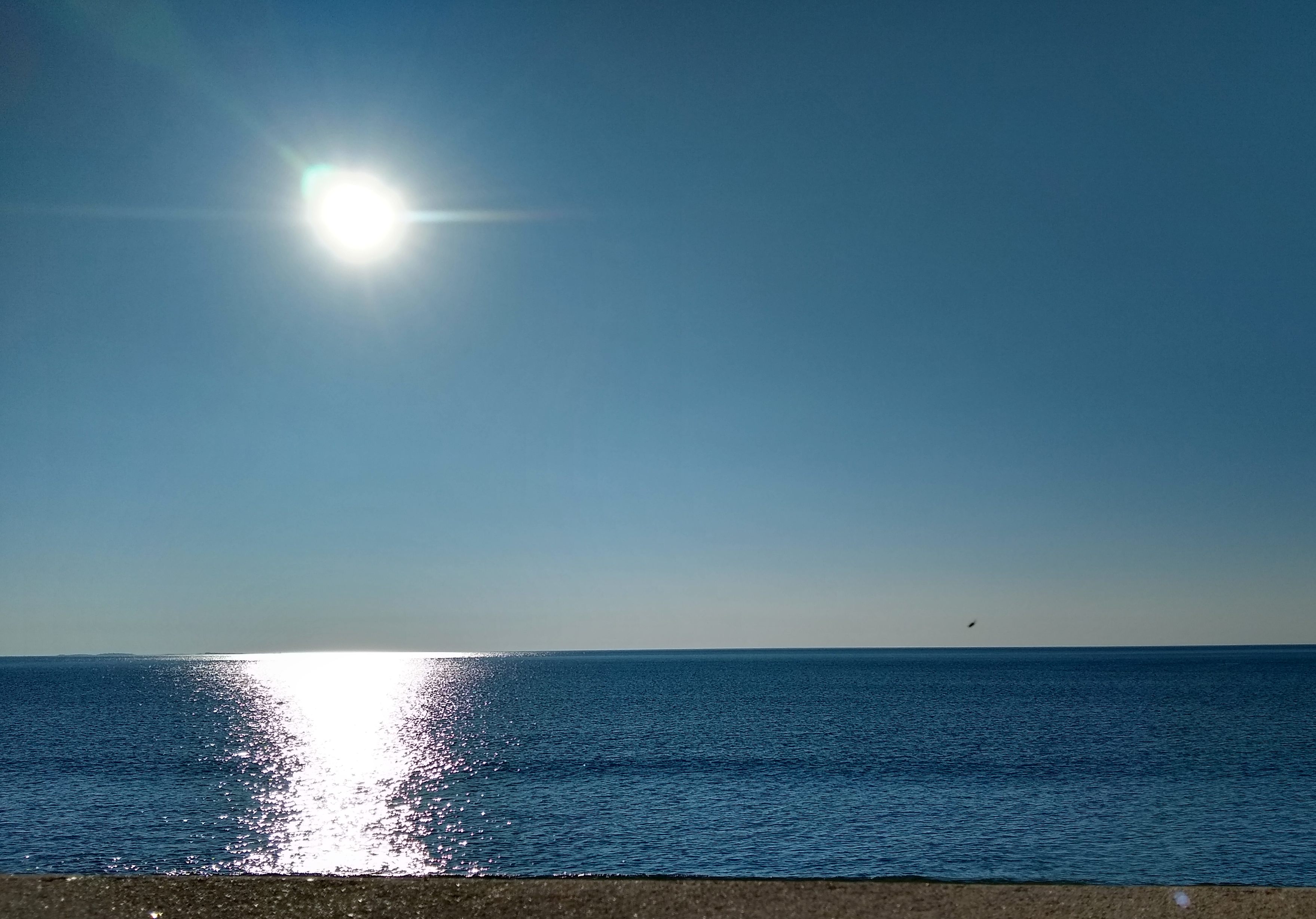