Exchange Host Steps Away After 25 Years 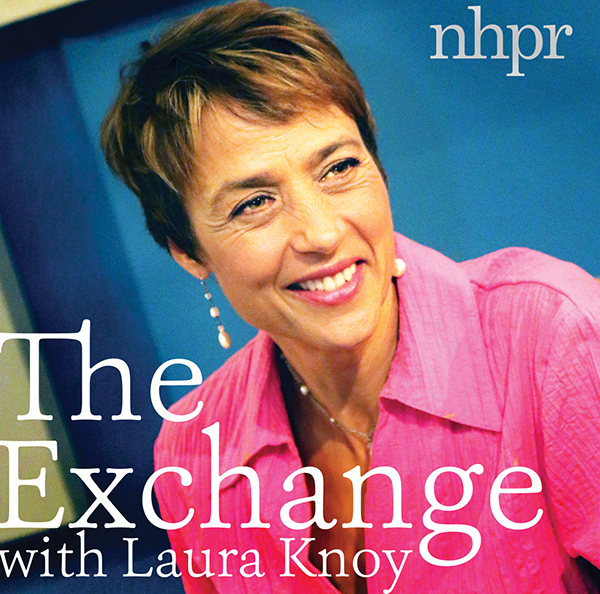 As she prepares for her next adventure, Laura Knoy, the host of The Exchange on NH Public Radio for 25 years, finds both excitement in the way NH has changed and concern for the way society has changed.

After more than 30 years in the news business, she left NH Public Radio to pursue longtime interests in writing, speaking and community service. Her final day hosting the program was on June 10.

The Exchange began in 1995 when Knoy accepted an offer to move back to NH and become the founding host. Since then, she has emerged as one of the state’s most respected journalists. “I was looking back at the topics from the early days, 20 to 25 years ago. Some have faded, some have not. We used to do a lot of shows on electric deregulation, casino gambling and the closure of North Country mills,” she says. But other topics are just as relevant today as they were back then: education funding, environmental protection, land conservation, substance abuse, and homelessness, she says.

“I think what has changed is the violence we have seen in our society. It is definitely worse than it was 25 years ago. Mass shootings were not a common occurrence and now they are. They are seen as an unfortunate aspect of American life; that was not the case 25 years ago,” Knoy laments.

She says the massive impact of social media is undeniable. “When I moved back to New Hampshire from DC in 1995, I’d tell my friends how nice it is to be in a place where people disagree without being disagreeable. I feel like that characteristic has slipped from public life,” Knoy says, adding people seem far less interested in solving problems and finding common ground than in taking potshots at each other. She says rhetoric is out of control.

“As a journalist, I get communications from the national and state political parties, and I think, ‘Okay, tone it down folks, we are talking about people here.’ We have real problems to solve, and we are not going to solve them by spending all our time and energy demonizing the other side. I do feel that’s a big change, and it’s disheartening.”

She says while the media must focus on society’s problems, there are positive changes. “The way we view and talk about substance abuse has changed. When I started the show, we used to label people, call them junkies and addicts. Now we view it as a mental health issue, and I think that has made for a more effective and compassionate response,” she says.

Knoy notes that for 25 years, there was always a plan for each show, though things happen that superseded those plans. Often it was a tragedy, but sometimes it was a pleasant surprise. “I remember having to blow up the show when the Red Sox won. We just opened the phones, and people called in with all sorts of crazy stuff, how they personally had broken the curse of the bambino by eating Baby Ruth bars for a month,” says Knoy. “Someone else said her boyfriend was convinced the Red Sox won because he hadn’t changed his underwear in a month. That was really fun.”

Following a break this summer, Knoy’s future plans include a continued association with NHPR, hosting community events and completing her first novel, “Hide and Go Seek,” based on the true story of a Jewish family in France and how they evaded the Nazis during World War II. 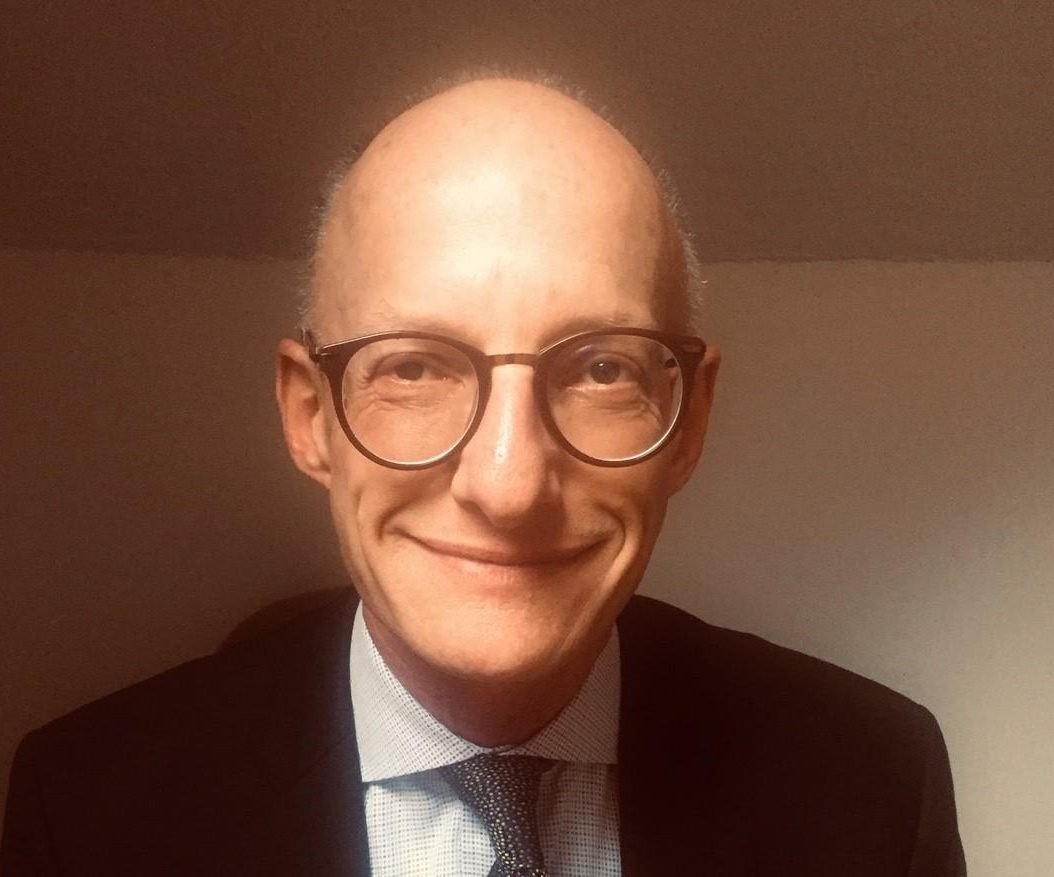 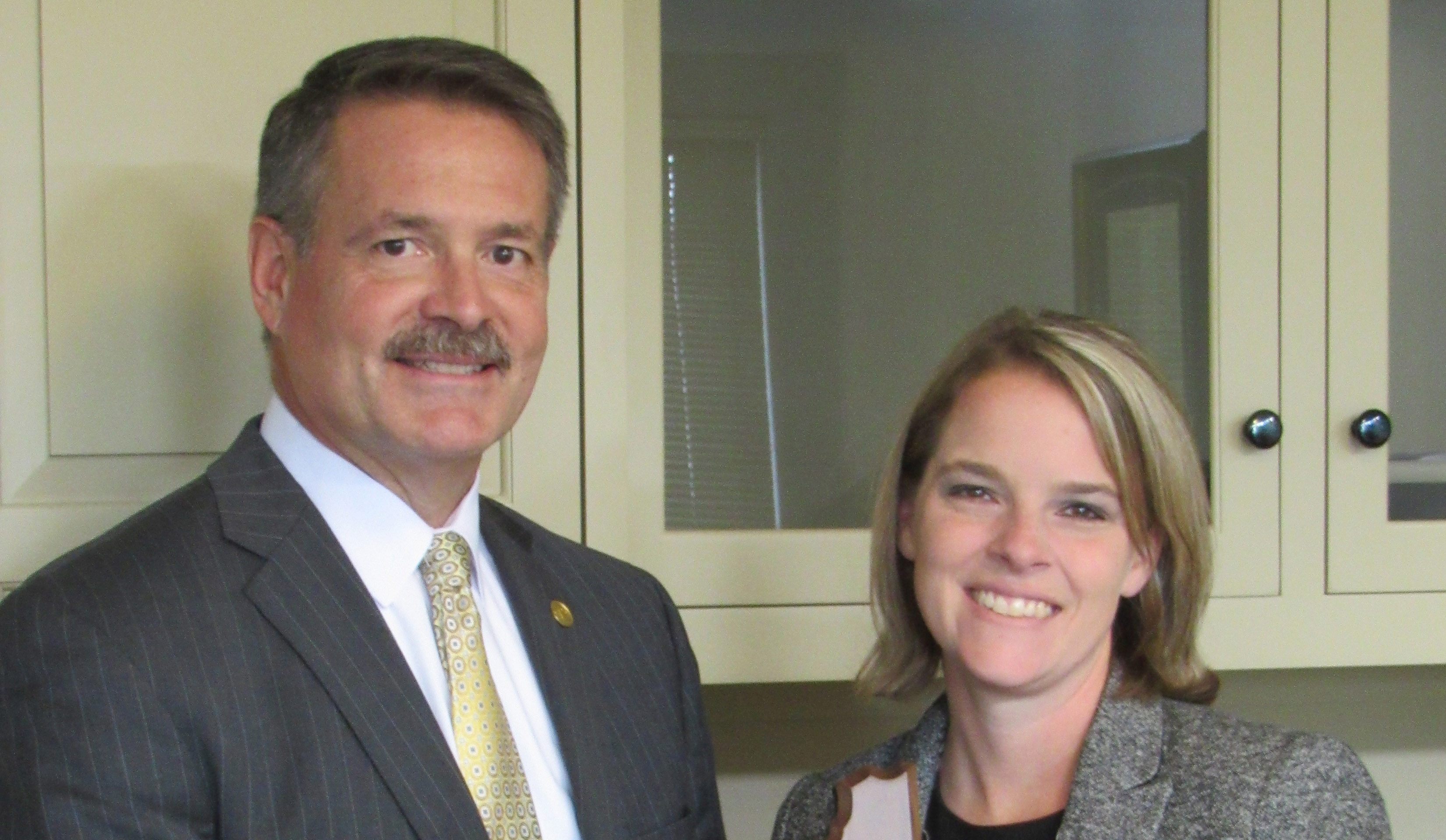