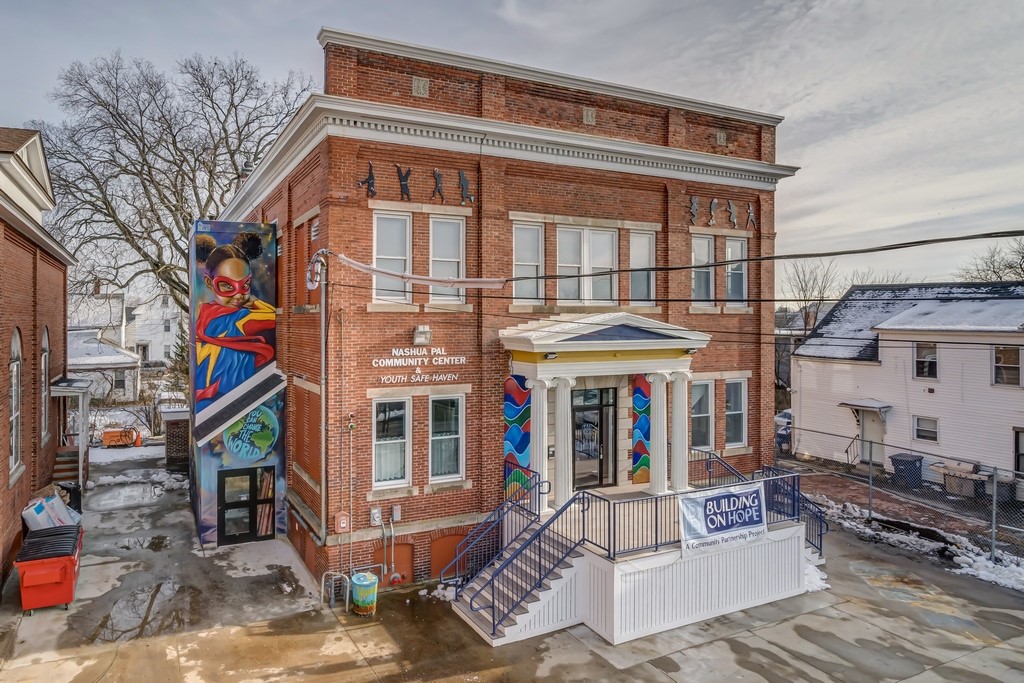 Nearly 400 businesses and volunteers worked together to completely transform the building, located in Nashua’s inner-city, which provides a safe space for at-risk youth to access the resources they need to become community leaders – at no cost to their families.

Building on Hope selected Nashua PAL as its sixth renovation project in early 2019 and planning began immediately for the renovation, which was originally scheduled to take place in May 2020. What is typically completed in a 10-day, extreme home makeover-style renovation was extended to an eight-month renovation, allowing the project to continue moving forward while maintaining the safety of Nashua PAL, Building on Hope and its volunteers amid the pandemic.

The transformation of Nashua PAL is the largest project undertaken by the all-volunteer group since it was formed in 2009. Building on Hope has completed six community-supported renovation projects with a value of more than $6.3 million since its first renovation was completed in 2010.

“Building on Hope is not a nonprofit, we are simply a group of people who came together 11 years ago with the dream of renovating a small group home. We are your neighbors who show up every two years to renovate the facility of a deserving nonprofit,” said Jonathan Halle, co-chair of Building on Hope. “Nashua PAL has wonderful programs but was limited by a substandard facility. Given the laundry list of unforeseen challenges our group faced, the transformation that happened over the past eight months is nothing short of a miracle.”

Nashua PAL was founded in 1989 and the group has been operating out of the Youth Safe Haven since 2004, located in what is locally referred to as Nashua’s inner-city "Tree Streets." On any given typical day, up to 60 "PAL kids" between the ages of 7 and 18 come to Nashua PAL after school and during vacation periods to participate in free activities, including homework club, one-on-one mentoring, cooking, crafts, photography, boxing, open gym, gaming, young female empowerment opportunities, field trips and more, with the support of staff, Nashua police officers, community volunteers and interns from colleges and universities across New England. More than 400 Nashua youth are cared for each year at Youth Safe Haven at no cost to families.

A total of 21 rooms now occupies the 7,500-square-foot, 102-year-old facility. Rooms vary by purpose, from a teaching kitchen, to creative play and learning rooms equipped with computers and high-speed internet access, to a boxing room with lockers and changing areas, to offices and storage areas, and every inch of the building in between, including an elevator and an ADA-compliant restroom.

Every two years, Building on Hope takes on a new challenge, rallying volunteers, gathering resources and focusing attention on a project selected for its potential to create enduring positive change for the immediate community and the state as a whole. Previous Building on Hope projects include:

For more information on Building on Hope, please visit www.buildingonhope.com. 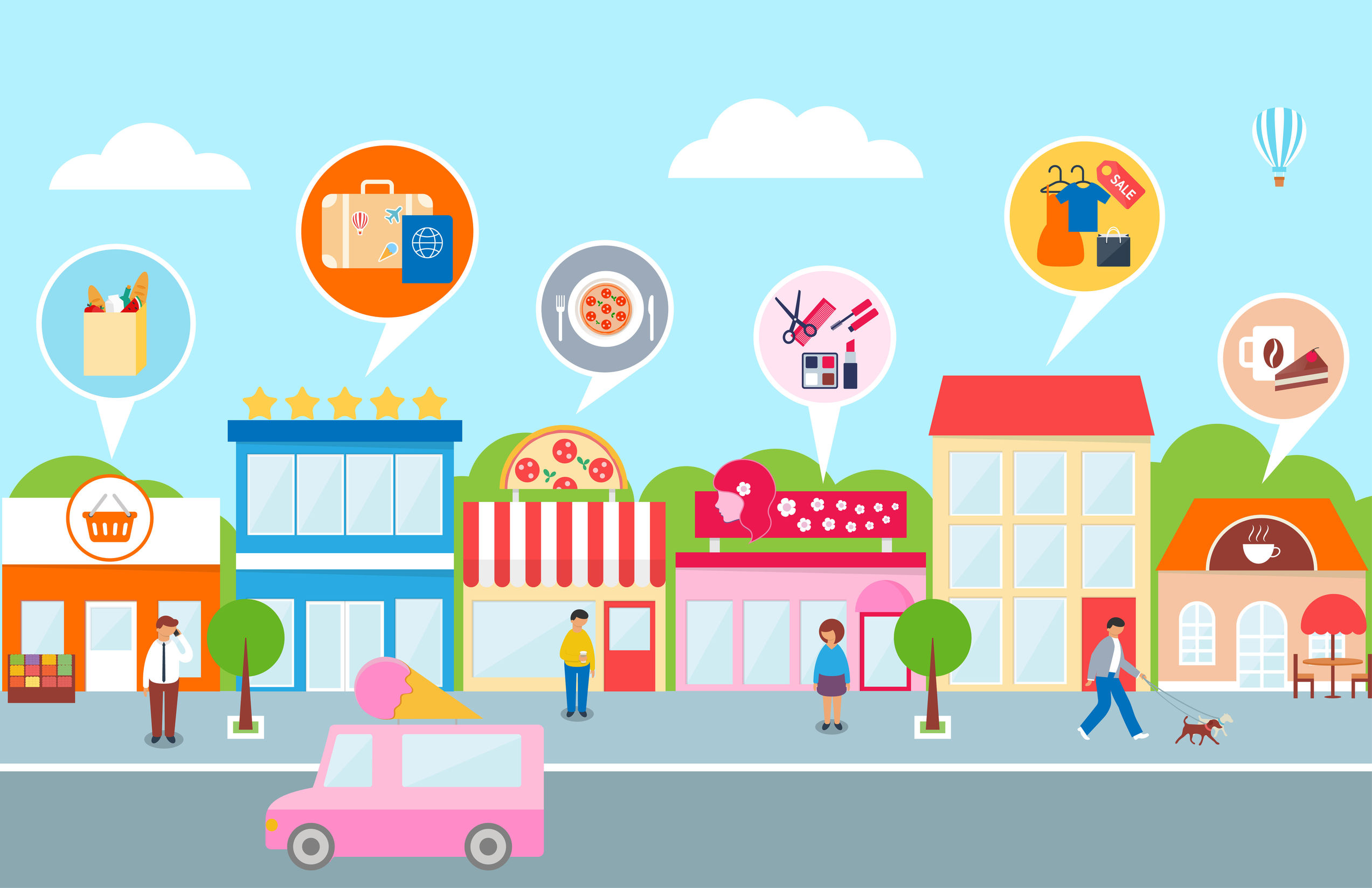 SBDC to Partner with Chambers 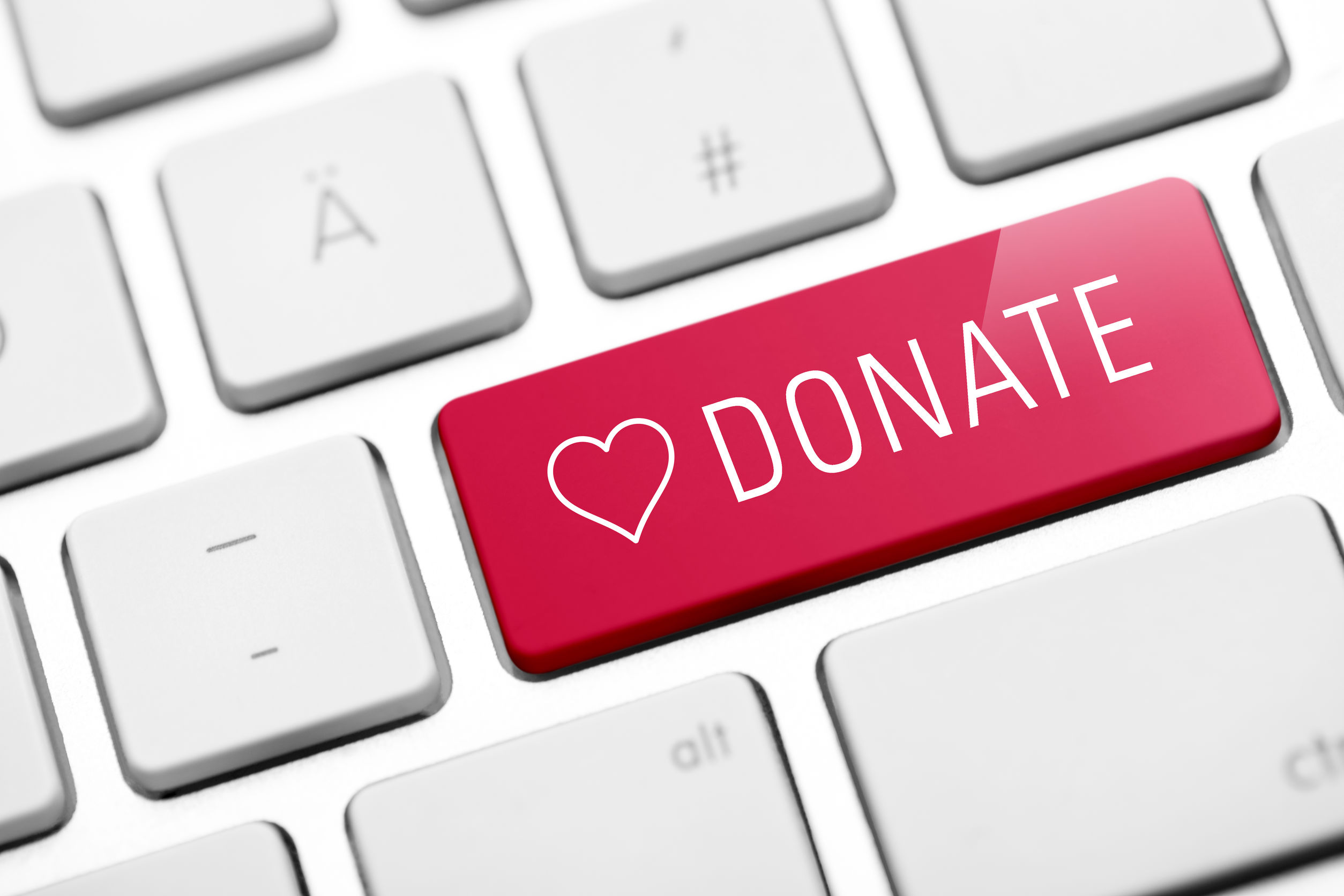 Most Generous Counties in NH