603 and Me to Bring People to the Granite State 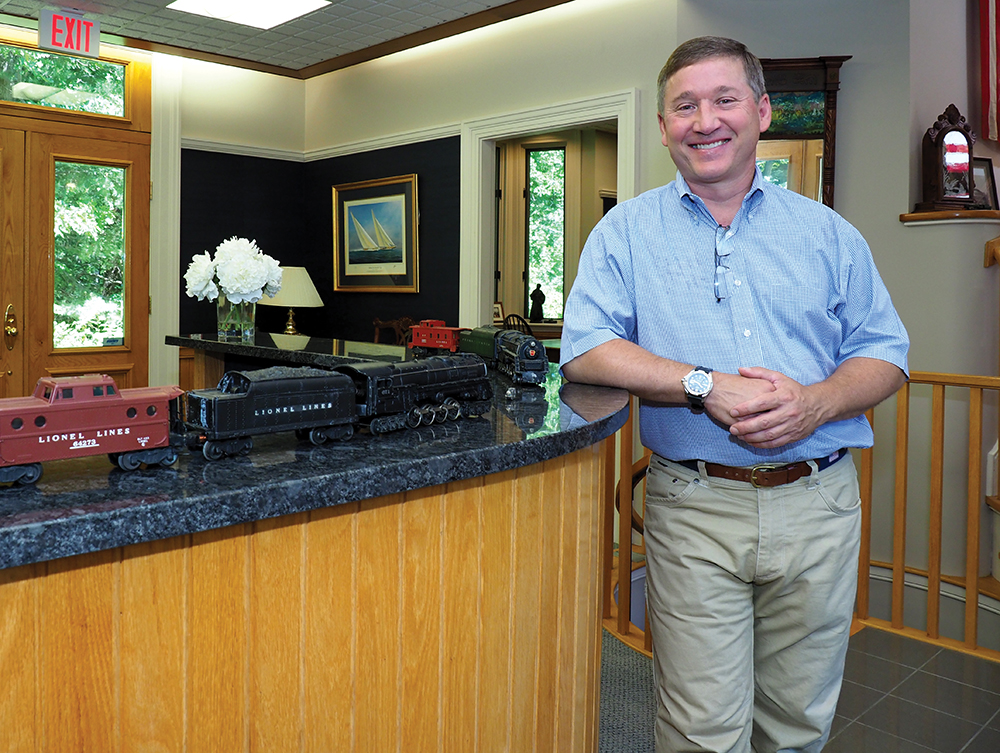 Scott Baker, a wealth advisor, business consultant and entrepreneur, moved to NH in 2009, and the newly minted North Hampton resident fell in love with the NH way of life.

However, after hearing leaders in the state recently bemoan the state’s aging population and the large number of young people leaving, creating a workforce crisis, Baker decided more needed to be done to promote the state and all it has to offer.

So, the former head of strategic planning for Goldman Sachs Wealth Management division and former head of Morgan Stanley’s Alternative Investment Group decided to form 603 and Me, which he describes as a movement to encourage NH “citizens and businesses to express and extol the benefits of being a part of the Granite State.”

Launched in late spring, 603 and Me is an all-volunteer, privately funded advocacy organization “created to promote the benefits of living, working and having fun in the State of New Hampshire,” he says.  “Our ultimate goal is to encourage families and businesses to consider New Hampshire  their new home, place of work, place to raise a family, and place to enjoy life,” Baker states on his LinkedIn page.

He envisions the organization as a combination PR firm, chamber of commerce and Welcome Wagon. He has launched a website, 603andme.org, that provides information about the intention of the organization in order to recruit volunteers and financial supporters. He has also been holding information sessions and using social media to promote positive aspects of the state, including a recent article about NH being ranked first in the nation for places to live. He says he has amassed more than 14,000 followers on social media.

Baker says when he talks to people outside the state about living in NH, they often question why he lives in what they perceive to be a rural state or talk about how they enjoy visiting but would never think of living here. He says NH needs to change that perception.

He says that while he commends the promotion efforts by state agencies despite limited investment from the legislature, more needs to be done.  He says that while there are other organizations in the state dedicated to promoting NH, such as Stay Work Play NH, each also has a niche audience and he wants 603 and Me to complement their efforts. “We’re designed to reach a broader audience,” he says.

Baker ultimately would like to see 603 and Me become a marketing hub for the state and coordinate the efforts of various nonprofit and state agencies involved with promoting NH. “The state needs a boost from the private sector to effect change,” says Baker, who is founder and principal of Baker Strategic Partners, Preferred Paradigms and Baker Financial Advisors, all in North Hampton.

Within six months to a year, Baker will transition from recruiting volunteers to targeting an audience outside NH and connecting them with resources and information about moving to NH. “It will create a forum. It’s like a help center,” Baker says.

It will connect people to volunteer ambassadors who can answer questions they may have about the state or its communities. So far 250 people have signed up to be volunteers, he says.

“If you can get enough people involved, you can change perceptions,” Baker says. “New Hampshire has the benefit of a hometown feel and a sense of community, but has the assets and infrastructure to support big business. People are proud of New Hampshire. We should be boasting about what we have.” 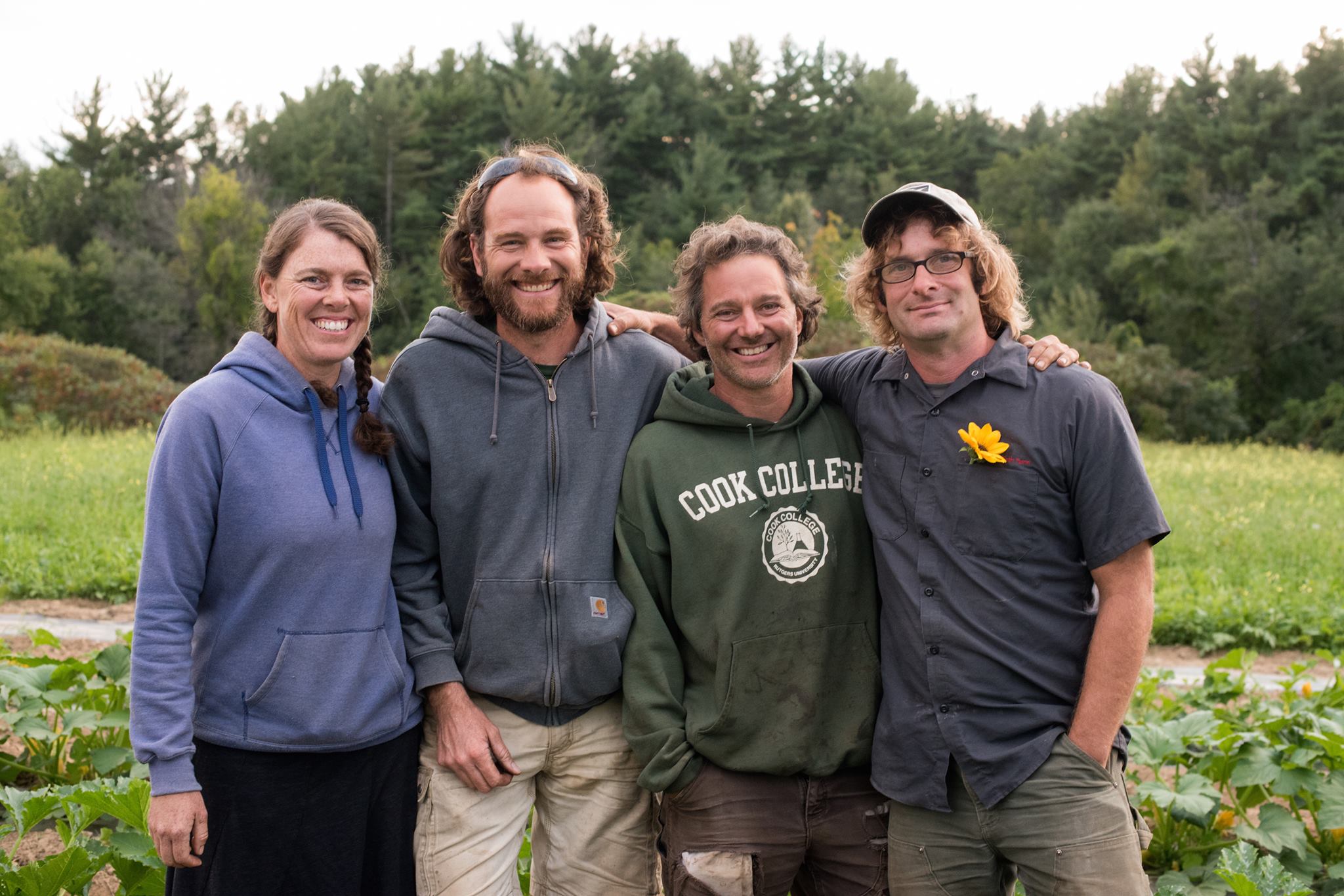 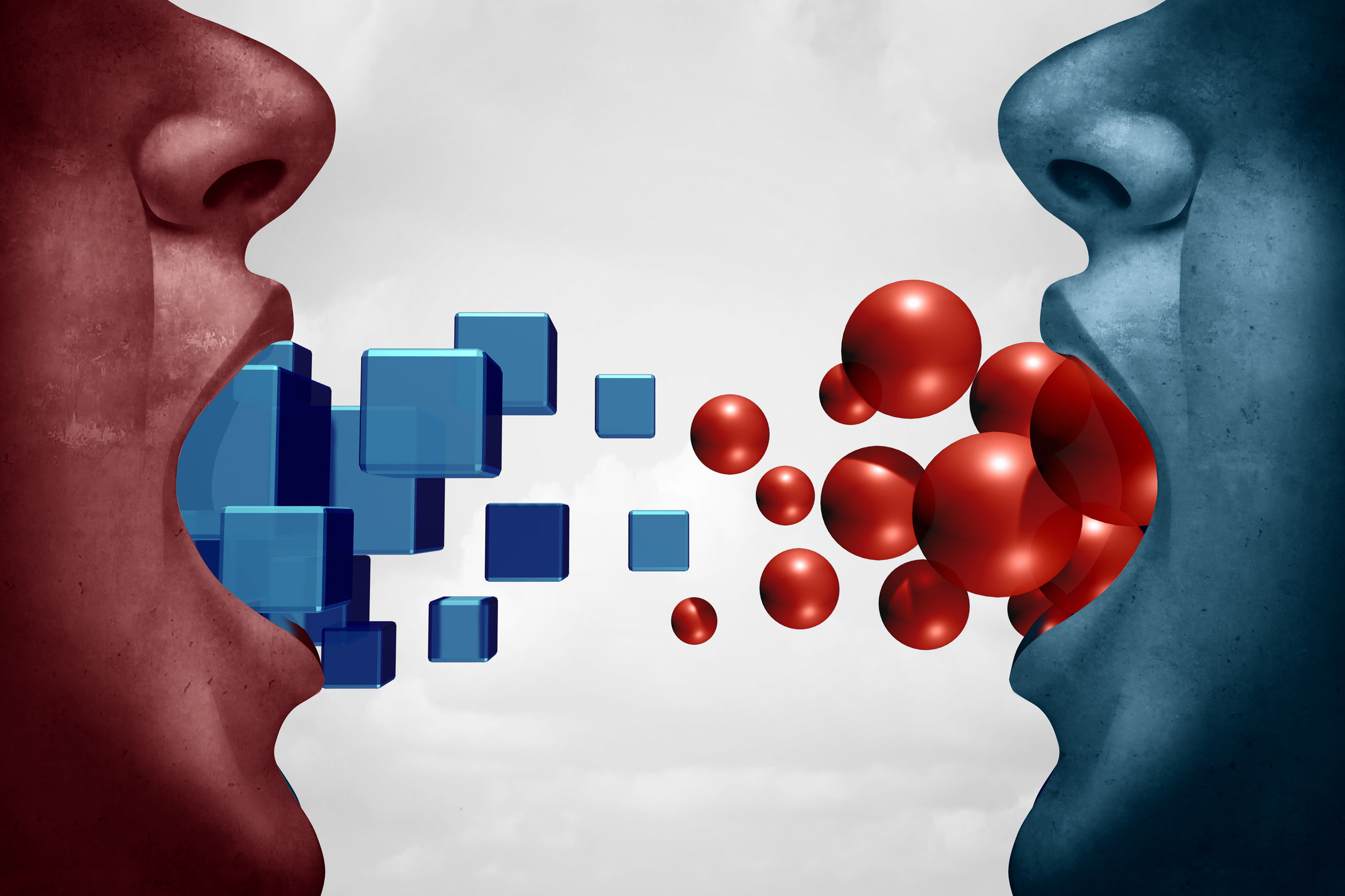