At Strawbery Banke, a museum in Portsmouth, visitors can wander through 350 years of history of the waterfront neighborhood. Through talking with period actors and exploring the structures on the property, visitors can learn what life was like during colonial times, the civil war or even during a previous pandemic.

“We’ve found a lot of hope in going back and looking at the stories of World War II, when things were rationed and you couldn’t get the things you wanted, or 1919 during the influenza epidemic,” said Bekki Coppola, director of education at Strawbery Banke. “We’re able to say everybody came out stronger.”

That’s what the museum has tried to do as well, despite the interruption of business as usual. When the pandemic first hit, the museum was in the middle of a busy spring season of school programming. Many of the programs had to be shut down before they were finished. During the stay-at-home order, the 10-acres of Strawbery Banke were devoid of visitors.

When the museum was able to reopen in June, staff decided to lean into the experience of the pandemic. They designed a new tour — Emerging Renewed — which taught visitors about previous challenges that Portsmouth residents had endured and how they got through.

“We wanted to build on what people might be experiencing and feeling today, to give kind of a hopeful story,” said Veronica Lester, director of marketing at the museum. “There have always been down times, but people are resilient and can overcome a lot.”

At first, the museum offered group tours, but the organization received feedback that visitors weren’t quite comfortable in a group, even though all indoor portions of the tour remained closed. With that in mind, the museum pivoted to a self-guided tour.

The other major change for Strawbery Banke was in regards to field trips. The museum welcomes 10,000 students in a typical year, but this year educators are not doing any programming on site. Instead, Coppola and her staff have designed virtual field trips. In some, children can have a discussion with an actor from a certain time period. Young kids get a kick out of showing a Victorian housewife various modern items like phones to see if she knows what they are, Coppola said.

“The kids go crazy asking them questions,” she said. 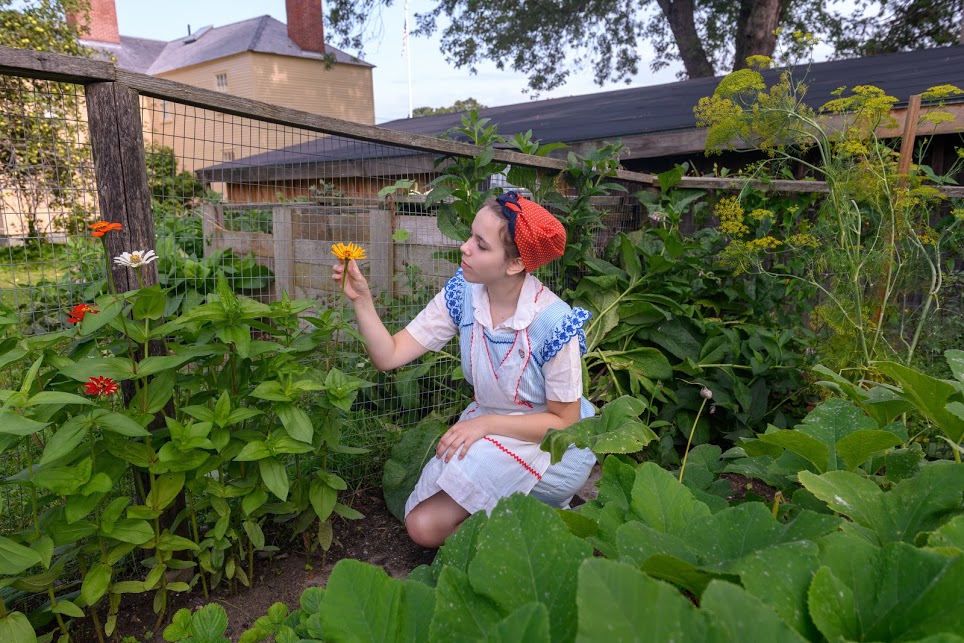 Older students are able to see primary source documents from various time periods and analyze them. The museum has even put together a series of cooking classes, teaching kids about how meals were prepared centuries ago. The educational programs are open to homeschoolers and even adults, in addition to K-12 students.

With teachers and schools under so much stress this year, Strawbery Banke made the decision to implement a sliding scale for educational programming, and to rely on fundraising to cover the expense for schools that couldn’t afford the full price.

“We don’t want to turn anyone down because of financial reasons,” Coppola said.

One of the most well-known events at Strawbery Bank is the holiday-themed Candlelight Stroll, during which visitors can see the museum all decorated for Christmas. This year, the event was rebranded Candlelight Stroll Under the Stars, to emphasize the fact that it’s entirely outdoors, Lester said. That didn’t stop patrons however — the event sold out and had a wait list of more than 150 people, she said.

“I think everyone is just looking for some sense of normal, and a safe, festive thing to do for the holiday season,” she said.

That the museum has continued its mission and had plenty of visitors during the past nine months shows the strength of the New Hampshire seacoast community, Lester said.

“We’ve used this word a lot, but we as a community are extremely resilient. Strawbery Banke is too.”

This story is part of the 50 Businesses; 50 Solutions series shared by partners in the Granite State News Collaborative. It has now grown beyond 50, as NH businesses continue step up to face the challenges posed by the pandemic and the Collaborative continues to highlight how business leaders across the state, from mom-and-pop shops, to large corporations have adapted in the hope others may be able to replicate these ideas and innovations. Tell us your story here. For more information visit collaborativenh.org. 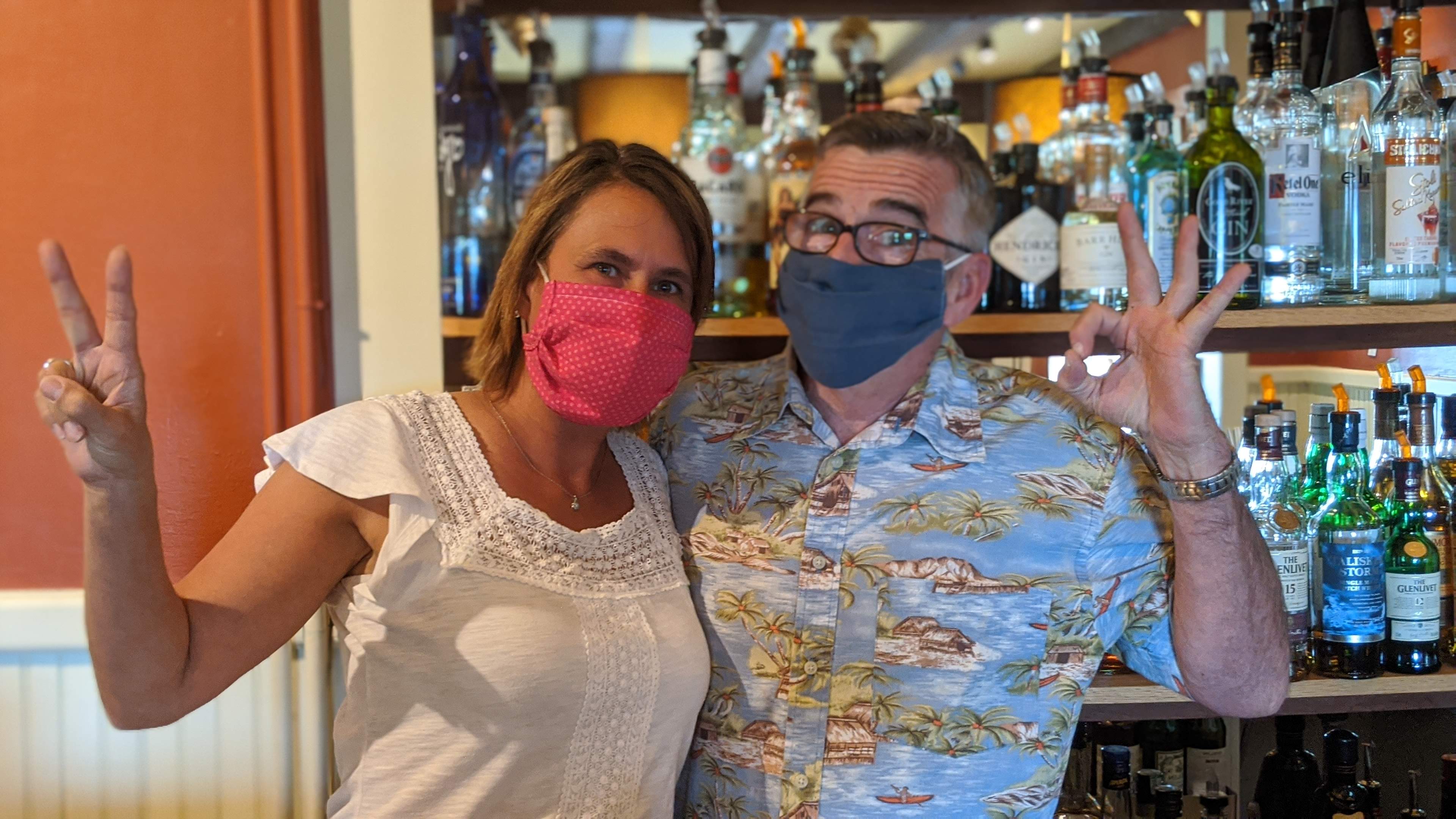 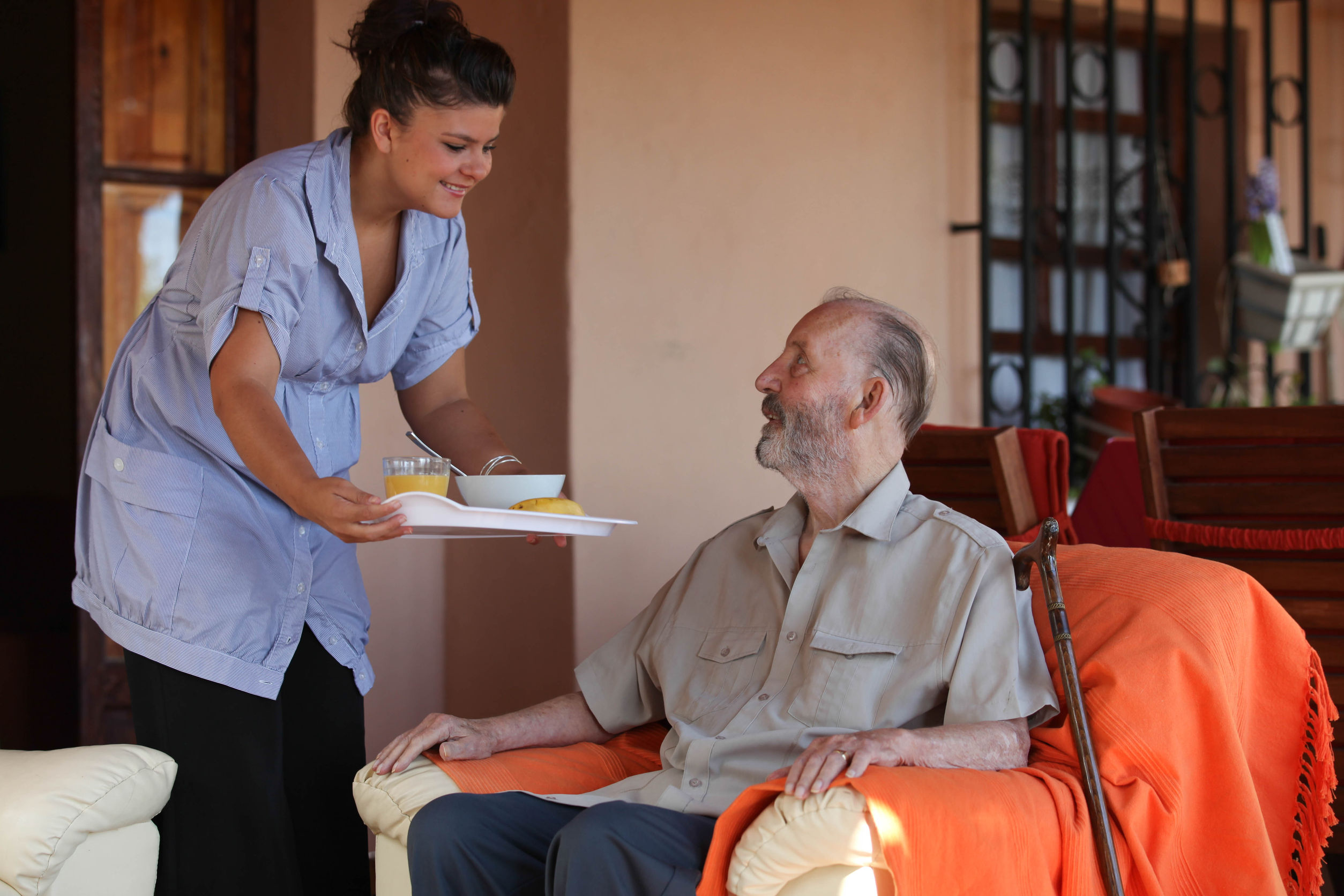