By early May, Tim Fenton, owner of Sunapee Cruises, had already committed more than $20,000 to the summer season, but he had no idea whether his two Lake Sunapee tour boats would ever get away from the docks. Still, if he had any hope of a season he needed to pay his slip fees and service the boats, the MV Kearsarge and the MV Mount Sunapee II

Luckily, Fenton was able to tap into the federal Payment Protection Program (PPP) funds through the Small Business Administration, and later a Main Street Grant from the state.

“The government assistance saved our businesses,” he said.

The money gave Fenton enough of a financial safety net to triage the business and decide what the 2020 season would look like. Normally, the boats operate daily between Memorial Day in May and Columbus Day in October. There are two to four cruises a day.

This year, Fenton knew he couldn’t operate at that level. The boats technically fell under the regulations for restaurants, so were able to reopen when restaurants were, but Fenton knew interest would be down. The boats stayed at the dock in Sunapee Harbor until July, when Sunapee Cruises opened for a limited season, with two trips each on Wednesday, and Friday through Sunday.

“We figured out that our season wasn’t going to be typical,” Fenton said. Face masks are now required when people are moving around, and staff enforce social distancing. The dinner cruise, which was previously a buffet, now consists of table service. Fenton has been sure to communicate expectations to guests when they book.

“We want to make sure guests understand what we are and aren’t allowed to do, so there aren’t any surprises for them about the limitations we have,” he said.

The real draw of the boats — being on the lake — is unchanged.

“The good news is they still get the same cruise experience,” Fenton said.

In addition to the regularly scheduled trips, Sunapee Cruises offers charters for weddings and other private events. This year, about 70% of those reservations were cancelled, Fenton said. However, new opportunities sprung up to fill in some of the gap — Fenton has had weddings book as little as a week out this year.

“The way that business has evolved a bit, everyone is in this last-minute market,” he said.

Still, the last-minute reservations have been tricky to accommodate. Many staff have children home from day care, so being available for a last-minute booking can be difficult, Fenton said.

Along with his parents, Fenton also owns the Fenton’s Landing deli and general store in Sunapee, and Appleseed Restaurant and Catering in Bradford. Business at Fenton’s Landing has been down 40-50% this year, but the impact of COVID at Appleseed has been minimal, Fenton said.

“That business is helping to carry the boat a bit,” Fenton said.

Peak season normally runs from July 4 through mid-August, but Sunapee Cruises is also busy during the leaf-peeping season. Most of that business comes from organized tours — all of which have cancelled this year. Fenton is hopeful that the boats will be able to continue to operate throughout the full season, but he’ll close early if there’s no demand for cruises, he said.

“We love the lake, we love the harbor, and we want our employees to be able to make a living as long as they can,” Fenton said. “Our hope is to hang on and get through a normal season.” 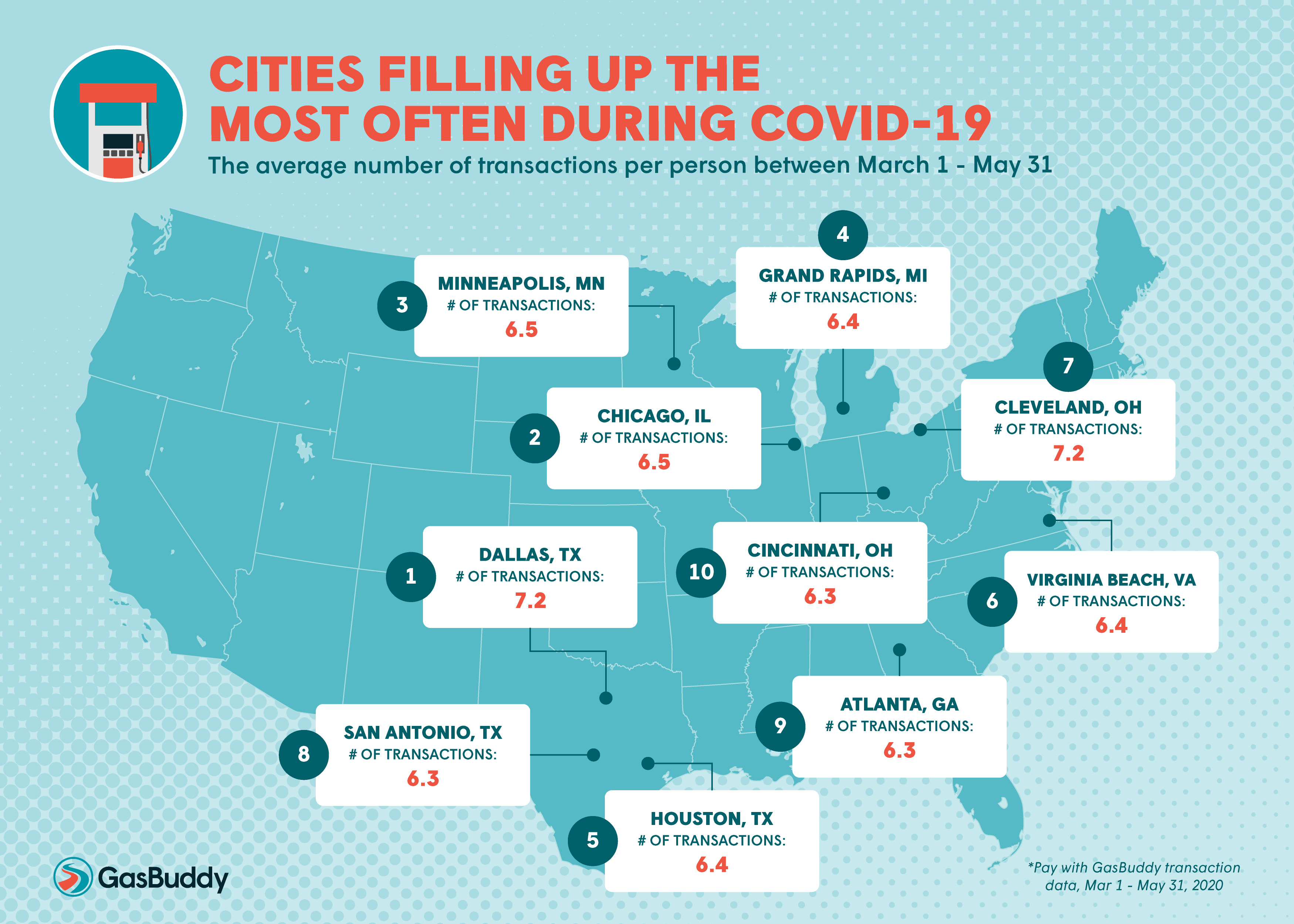 How Often Have You Bought Gas? 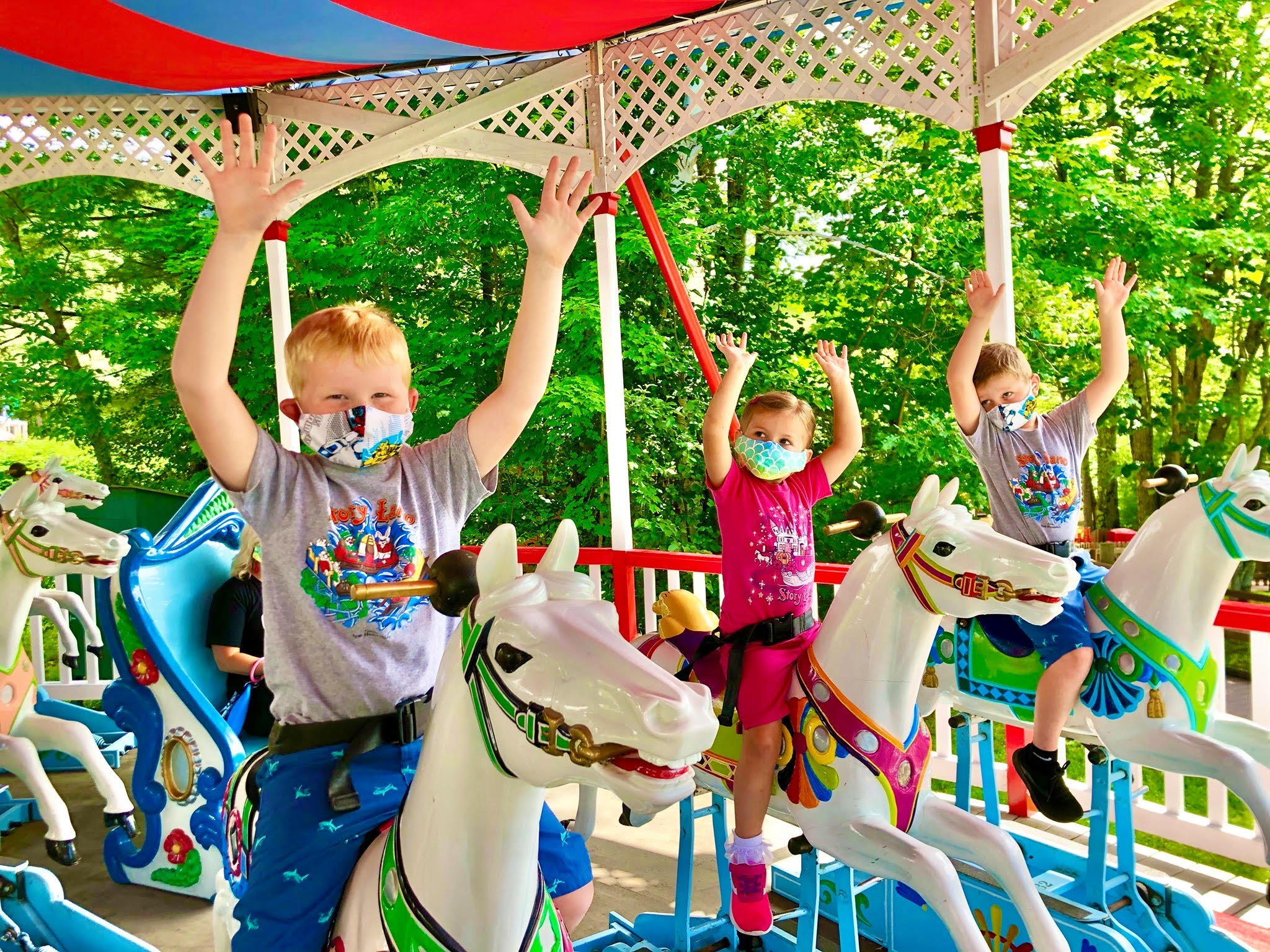 From Lines Around the Corner to Nothing But Crickets