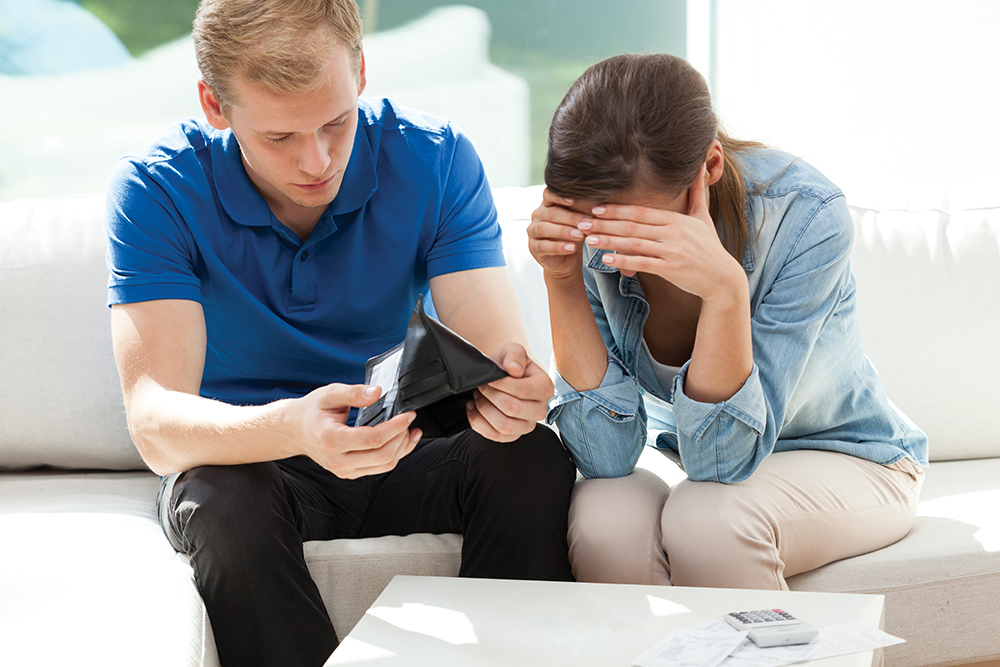 A survey of young adults, conducted by Merrill in partnership with Age Wave, finds that financial independence defines adulthood today (75%)—more so than the traditional milestones of employment (61%), homeownership (30%), or starting a family (20%). However, due to mounting debt, higher costs of living and other hurdles, 80% of young adults say it is harder to be financially independent than it was for previous generations. Seventy percent of Baby Boomers, the parents of most of today’s early adults, agree. The study also finds that despite unique financial challenges, today’s women are progressing through early adulthood faster and more successfully than men.

“Early Adulthood: The Pursuit of Financial Independence” takes an in-depth look at the experiences and challenges of contemporary early adulthood (ages 18-34): pressures of new roles and responsibilities, pursuit of education and burden of student loans, power of intergenerational interdependence and ripple effects of debt. The study reveals that one in four early adults with a 401(k) have already made an early withdrawal, primarily to pay off credit card or student loan debt.

The study surveyed a nationally representative sample of more than 2,700 respondents in the U.S., with a focus on those between the ages 18 and 34. Key findings include:

• Being debt-free defines financial success. Early adults confront nearly $1.6 trillion in cumulative student debt today, according to the Federal Reserve Bank of New York’s Center for Microeconomic Data. Yet the survey finds 60% define financial success as being debt free, compared to only 19% who say financial success is being rich.

• Parental financial support is the norm. Seventy percent of early adults have received financial support from their parents in the last year, and as many as 58% say they would not be able to afford their current lifestyles without ongoing support.

The Gender Difference
According to the study, women are outpacing men in the quest for financial independence—despite greater student debt, unequal pay and more family caregiving involvement. Women carry almost two-thirds of the cumulative student debt in the U.S., according to a 2017 report, “Deeper in Debt: Women and Student Loans,” by the American Association of University Women.

• Launching faster with less parental support. Among those in their early thirties, 49% of women receive support from parents compared to 62% of men. Women are about half as likely to be receiving support across nearly all expense categories, including food and groceries (40% men vs. 23% women), rent/mortgage (33% men vs. 15 % women), vacations (36% men vs. 17% women) and student loans (32% men vs. 14% women). 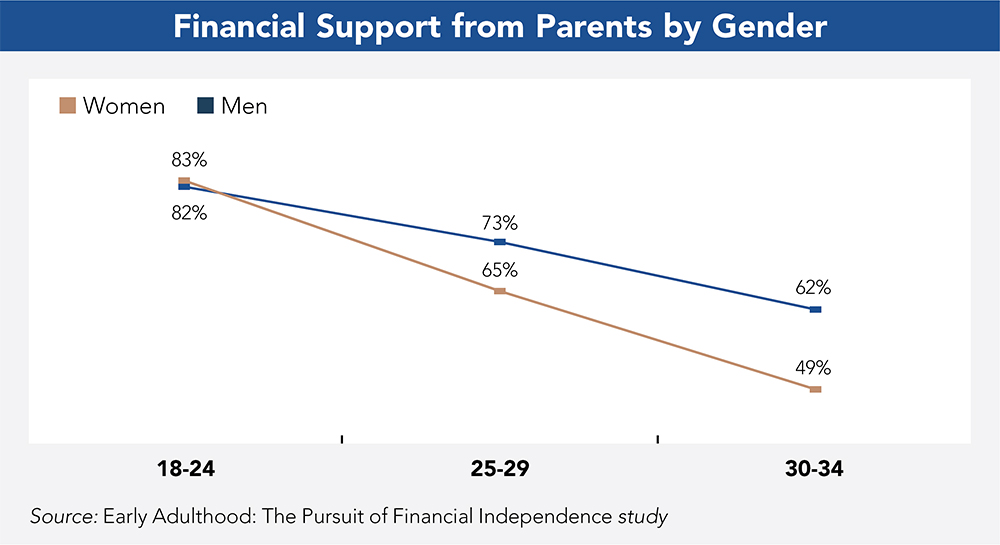 Steps Toward Independence
With all of that, there are still ways to counteract the numbers and achieve financial independence. The path is much easier when started sooner. It is essential for recent college grads to adopt positive, proactive financial behaviors that can help them cut the cord, and parents must set clear boundaries to avoid jeopardizing their own nest eggs and creating a cycle
of codependency.

Here are some tips:

• Spend wisely: Cutting spending is a great way to start, but learning smart ways to spend is just as vital. Decide what kinds of spending will benefit long-term goals and always allocate a portion of income for savings.

• Navigate the burden of debt, especially student loans: Concentrate each month on paying back the minimum on every debt owed and when there is money to spare, pay more. Also, avoid high-interest debt like credit cards.

• Start to invest: The more time money is allowed to grow, the larger amount one will have in the future. It’s a simple enough calculation, but many people don’t take advantage of the growth-over-time method. Try to take advantage of it—it will make it easier to pursue future goals.

• Take ownership of personal wealth. Stick to a clear budget, put money into savings and invest assets over time. People need to consciously develop a sense of agency around their money.

• As a parent, set boundaries and hold tough conversations. Parents spend $500 billion annually on adult children—twice what they contribute to their retirement. Use graduation as a time for tough conversations about establishing new money habits without sacrificing one’s savings. 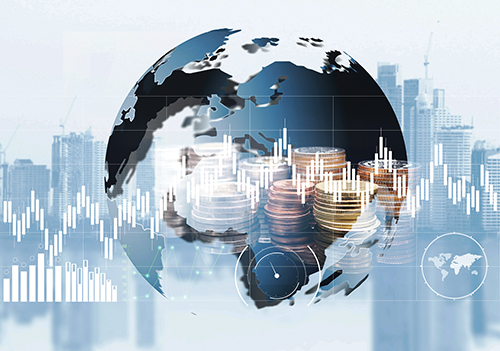 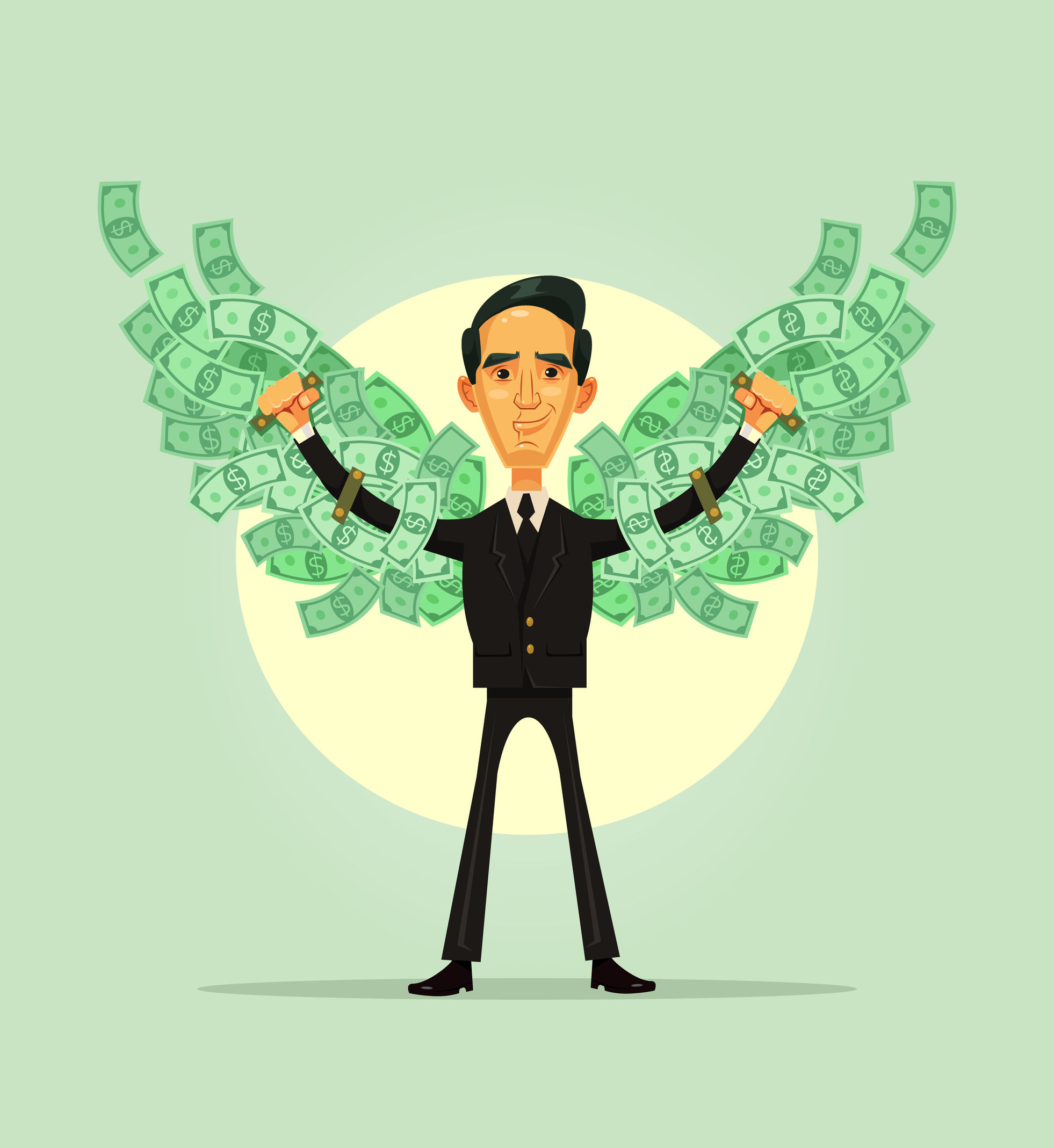