White Mountain Hotel and Resort Invests in its Future 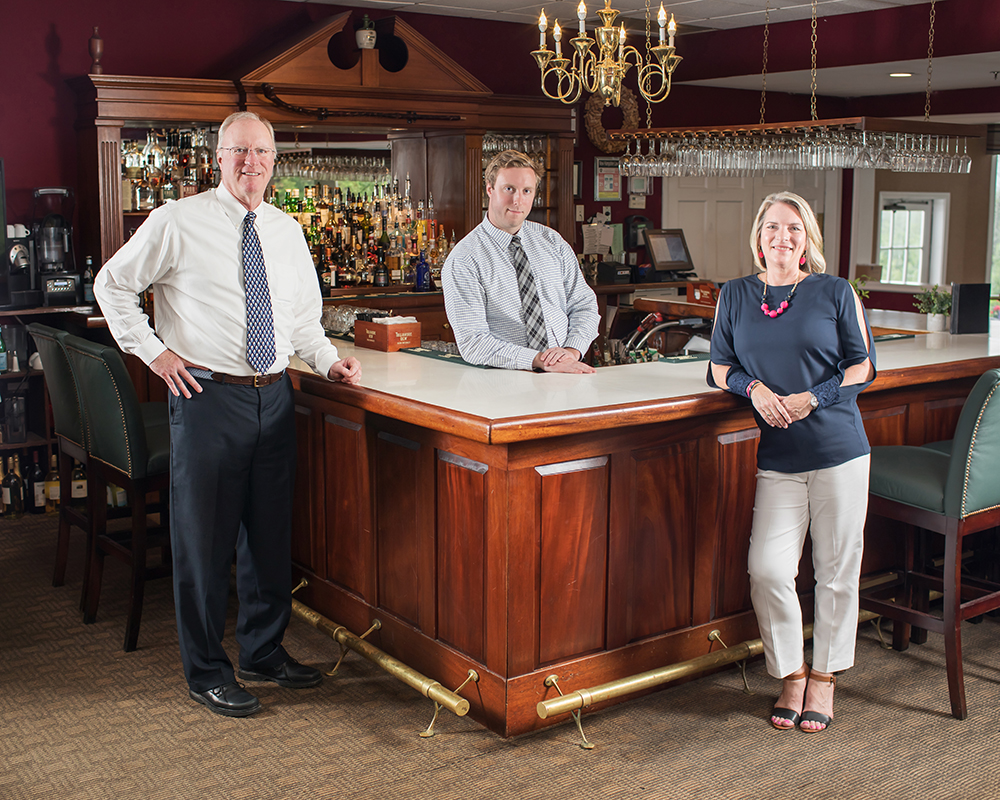 Gary and Carol Sullivan, with son Trevor, say they made several decisions that kept their resort viable. “It is the most difficult thing we have been through—worse than ‘09 when the markets crashed. In retrospect, that was a piece of cake,” says Carol, who serves as director of sales and marketing.

Closed between March and July, the Resort furloughed staff. However, Gary, who is founder, owner and general manager, continued to pay benefits for those furloughed if they promised to return when the resort reopened. The strategy paid off as most employees returned.

“When we did reopen, we got hit with a tidal wave of tourists coming to the Mount Washington Valley,” Gary says. Thanks to PPP funds and a busy season between July and December, he says 2020 ended up being successful.

For most hotels, the thought of closing again in 2021 would be incomprehensible, but the Sullivans decided to launch a $4 million renovation originally planned for 2020. “We closed in March, April and May this year to renovate [down] to the studs all of our guest rooms,” says Carol, adding they wanted to create a modern feel while paying homage to the outdoors and the area’s tourism history.

The family did postpone another expansion that would have increased guest rooms from 80 to 120 and enlarged the ballroom, though that project will eventually move forward, says Trevor, who joined the business five years ago as revenue and HR manager and is being groomed to take over.

Nestled between the White Mountain National Forest and Echo Lake, the hotel has its own restaurant, golf course, year-round heated pool, fitness center, game room, basketball courts and newly added pickle ball courts. About 25% of business comes from group bookings, weddings and corporate events, Carol says, and that business is picking up.

“I see the hotel moving forward in greats strides under Trevor’s leadership as Carol and I slowly back off,” Gary says. “The future looks very, very bright.” 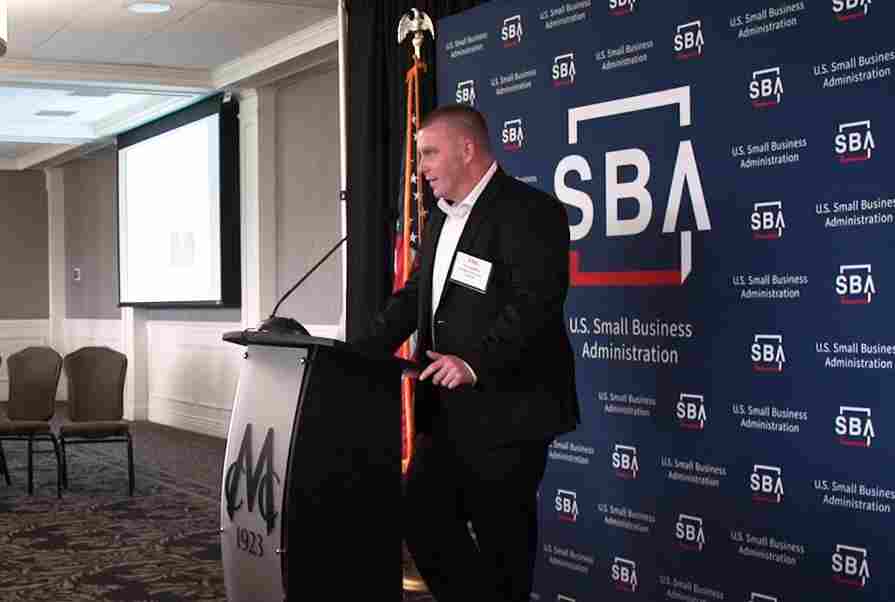 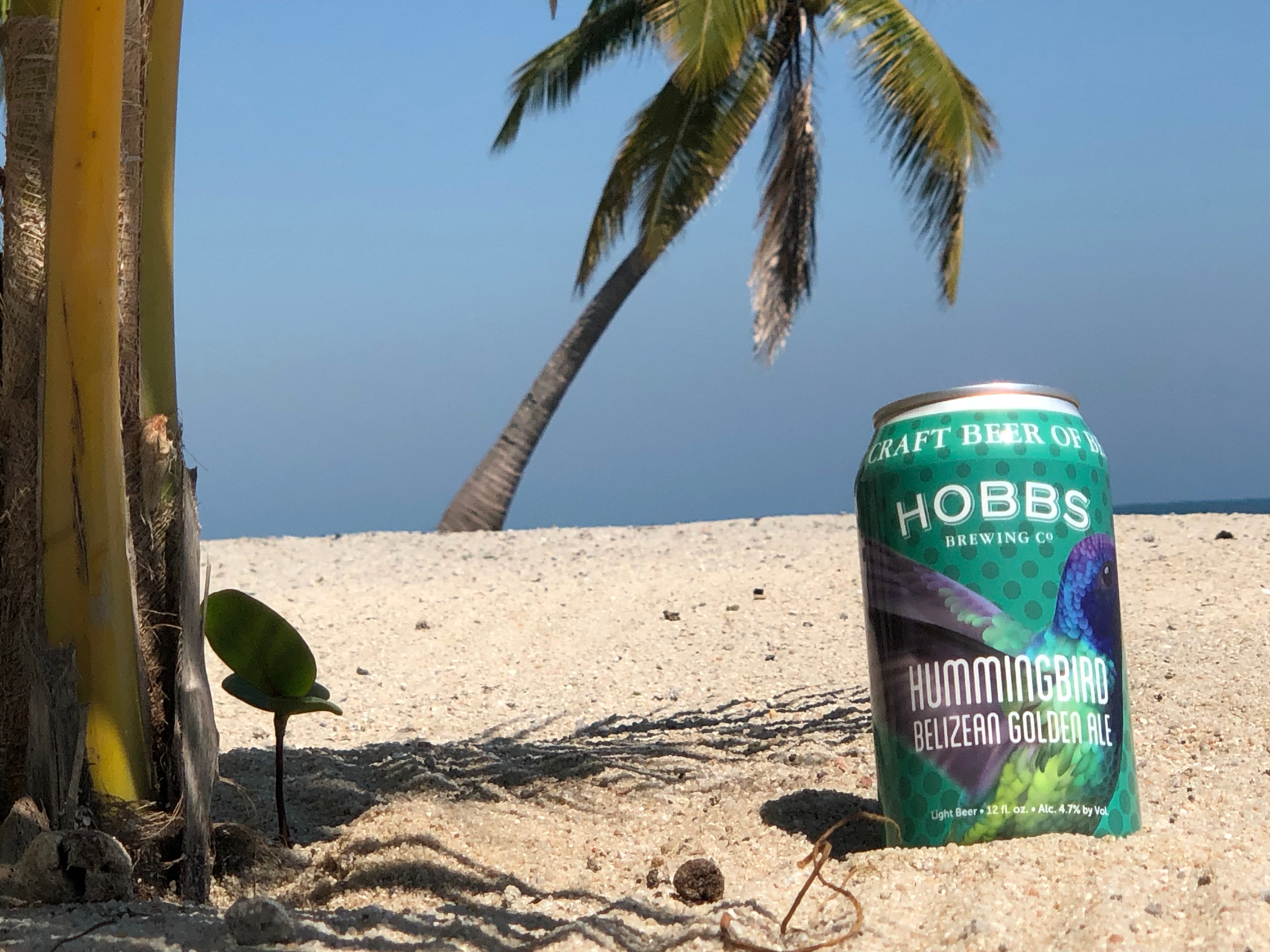