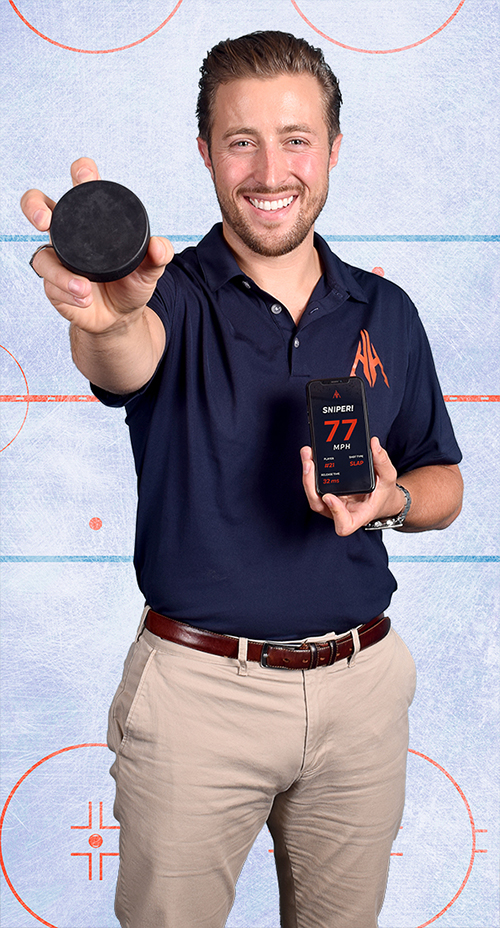 Bill Near is used to leading, whether as a captain of the men’s hockey team at MIT, cofounding a medical device company in Boston or heading an electrical engineering team at an automotive startup in Massachusetts.

In 2018, he decided to combine his twin passions of hockey and software engineering to launch Helios Hockey in Portsmouth. He knew there was a large market of players serious about the game, as well as 1.2 million registered youth hockey players in the U.S. and Canada and 6 million worldwide.

But, what was missing was technology that could provide players with performance analytics in real time to help them improve their game. So Near developed a smart puck and wearable device that marries sensor-based data with mobile and cloud-based analytics. In short, data about player performance is gathered from the puck and shoulder pad sensors, including skating stride, speed, and heart rate.

“It’s technology that can bring insights to the developing player,” Near says. “I saw it as a way to pull data off the ice in real time.” Players and coaches can buy mobile devices to get feedback and pay for a monthly subscription to track data.

Near says he brought on two early investors and advisors—Ron Francis, a former NHL player and general manager of the new NHL team in Seattle, and Dave Hunter, the head coach of MIT’s hockey team. Mark Duggan, the former president and CEO at Nike Bauer Hockey, has also joined the team as a strategic advisor.

Helios has its electronics manufactured in Massachusetts and the molding done in Ohio and Illinois. It aims to launch its product in 2020.

Innovation in sports runs in the family. Near’s brother Tim is founder and CEO of Cyborg, makers of a voice-activated fitness app for wearables. 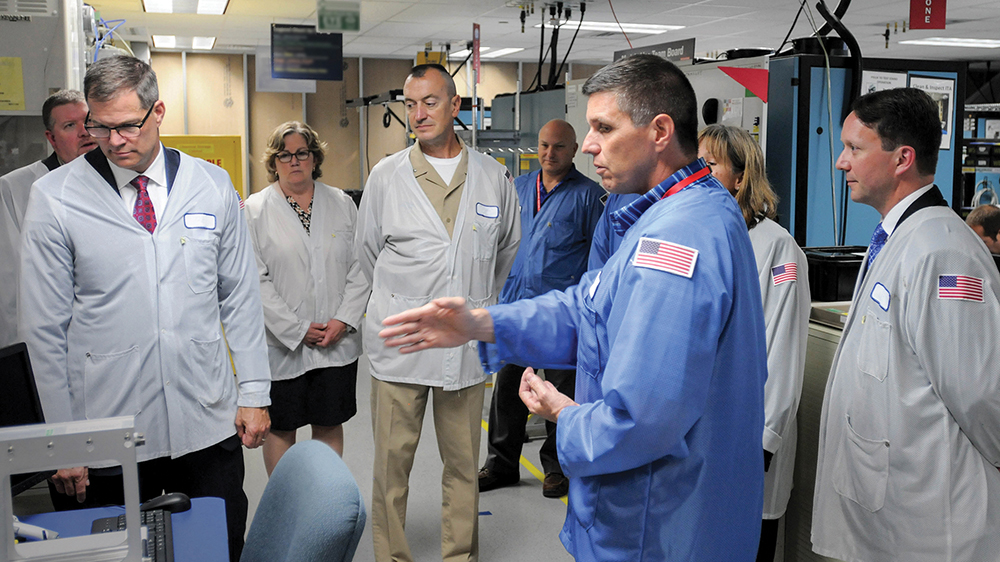 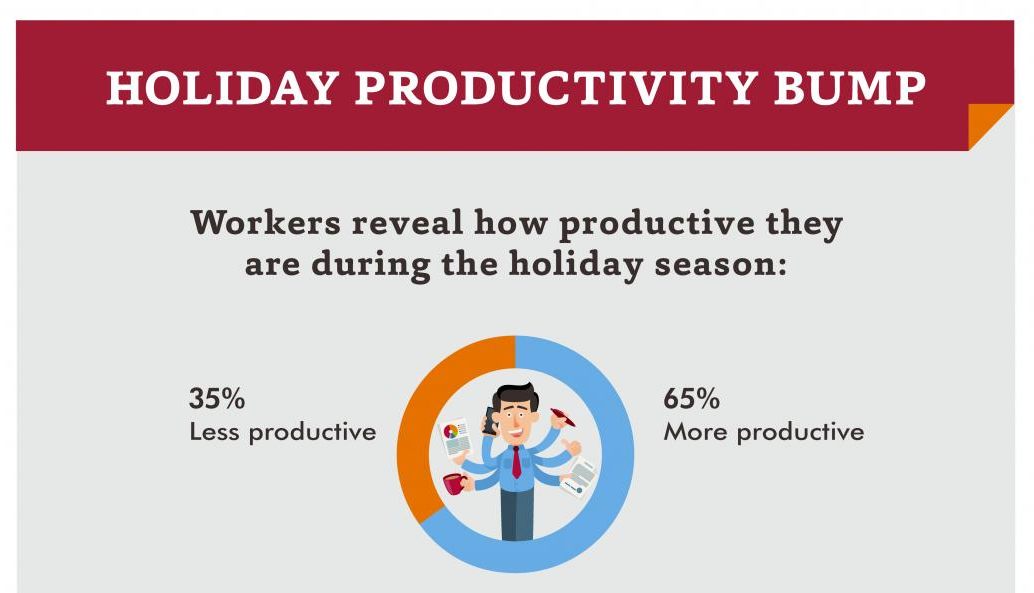