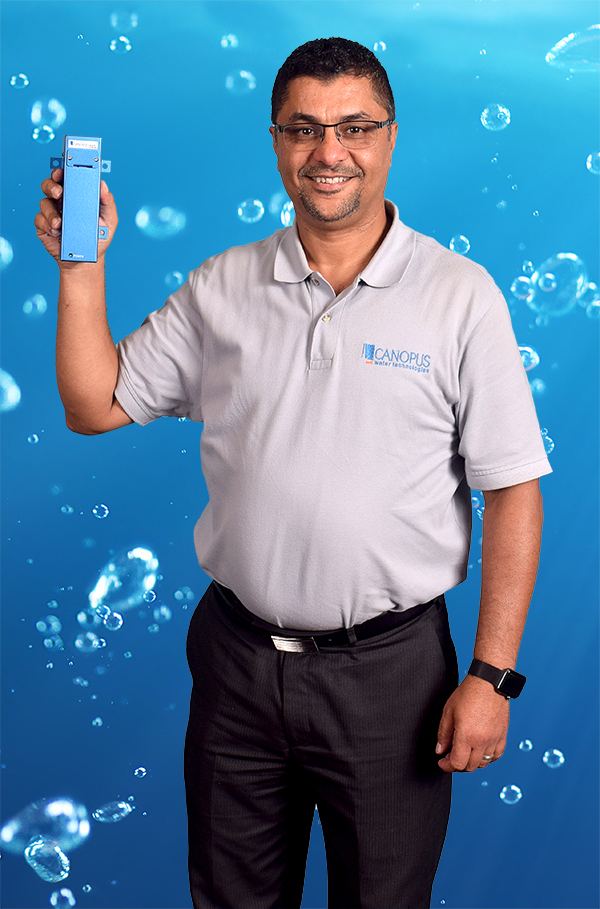 After watching news reports about outbreaks of Legionnaires disease in NH and water systems contaminated by industrial chemicals, Souheil Benzerrouk thought there had to be a solution. So he used his background in electrical engineering to develop a water purifier that can be used in homes and businesses.

In 2017, he founded Canopus Water Technologies in Windham. As president and CEO, Benzerrouk oversees the manufacturing and marketing of a system that uses ultraviolet light instead of chemicals to treat and disinfect water from bacteria (E.coli, Legionella and Salmonella), viruses, including rotavirus, Hepatitis A and polio and microbial cysts.

Benzerrouk says his system removes 99.99% of bacteria and parasites and lasts up to 50,000 hours as it has no fan or moving parts. One product simply goes under the sink while another is designed to be installed at the water meter, treating water for the entire home.

Benzerrouk started his career in the semi-conductor industry, building devices to make water ”ultra pure,” he says. In 2004, he co-founded Energetiq Technologies in Massachusetts, a developer and manufacturer of advanced light sources, and later became CTO and vice president of engineering  at Warner Power, which he left when the company was sold in 2017 to start Canopus.

Canopus uses contract manufacturers in NH and Massachusetts to produce the systems. His first two customers were research facilities at universities and he secured his first commercial customer in 2019. He says he is primarily focused on the health and hospitality markets. Canopus gained attention in NH when it was a finalist at both the 2017 TechOut competition and the 2019 Startup Shindig, business competitions held by the NH Tech Alliance. Benzerrouk says the company expects to break even by the end of 2020 and turn a profit in 2021. 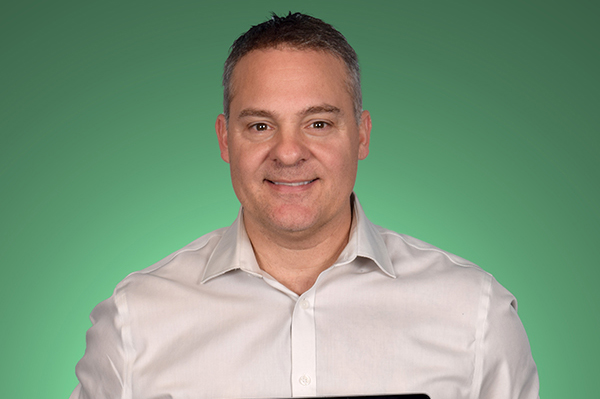