Researchers at the University of New Hampshire have created a hydrogel that could one day be made into a contact lens to more effectively treat corneal melting, a condition that is a significant cause for blindness world-wide.

The incurable eye disease can be initiated by a number of different causes such as autoimmune diseases (like rheumatoid arthritis, Lupus, or Stevens-Johnson syndrome), chemical burns, or even some surgical procedures (like LASIK and cataract procedures). The patient's cornea melts due to the uncontrolled production of certain zinc-dependent enzymes called matrix metalloproteinases (MMPs) by the patient’s immune cells in the cornea. To help prevent this, the researchers developed a new hydrogel that deactivates those enzymes by removing the zinc ions.

“Most of the current MMP inhibitors used to treat this condition work by binding to the zinc ions within the MMPs,” says Kyung Jae Jeong, assistant professor of chemical engineering at UNH. “However, once injected into the body, the MMP inhibitors travel through the blood stream and entire body and can cause severe side effects because they are binding with and deactivating the zinc ions in other tissue. Our hydrogel works entirely differently because it is localized, just in the eye, and deactivates MMPs by eliminating the zinc ions from the cornea. And since it would be a contact lens, if there were any issues, the patient would simply remove it.”

In their study, recently published in the journal ACS Biomaterials Science & Engineering, the UNH researchers, along with researcher Jung-Jae Lee from the University of Colorado Denver Campus, outline how the hydrogel deactivates MMP-1, MMP-2 and MMP-9 which are the major factors in corneal melting.

The research was done in vitro and ex vivo (on extracted cornea tissue) and suggests that the new hydrogel could be a viable therapeutic option for treating corneal melting. The end goal is to make the hydrogel into a contact lens that would allow more localized treatment of the eye and avoid side effects in the rest of the body. There is a pending patent which has been filed by UNHInnovation, which advocates for, manages, and promotes UNH’s intellectual property. 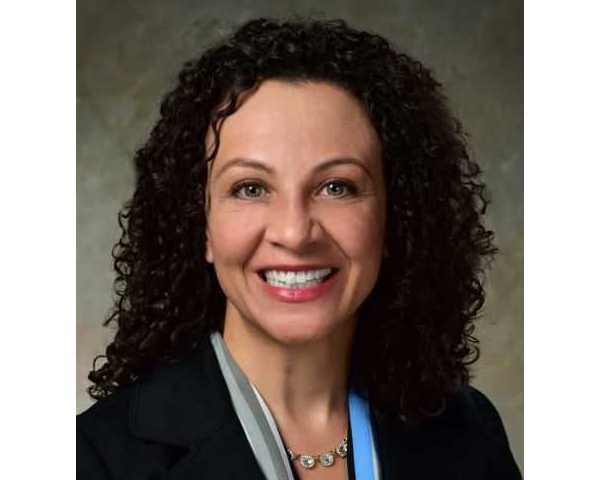 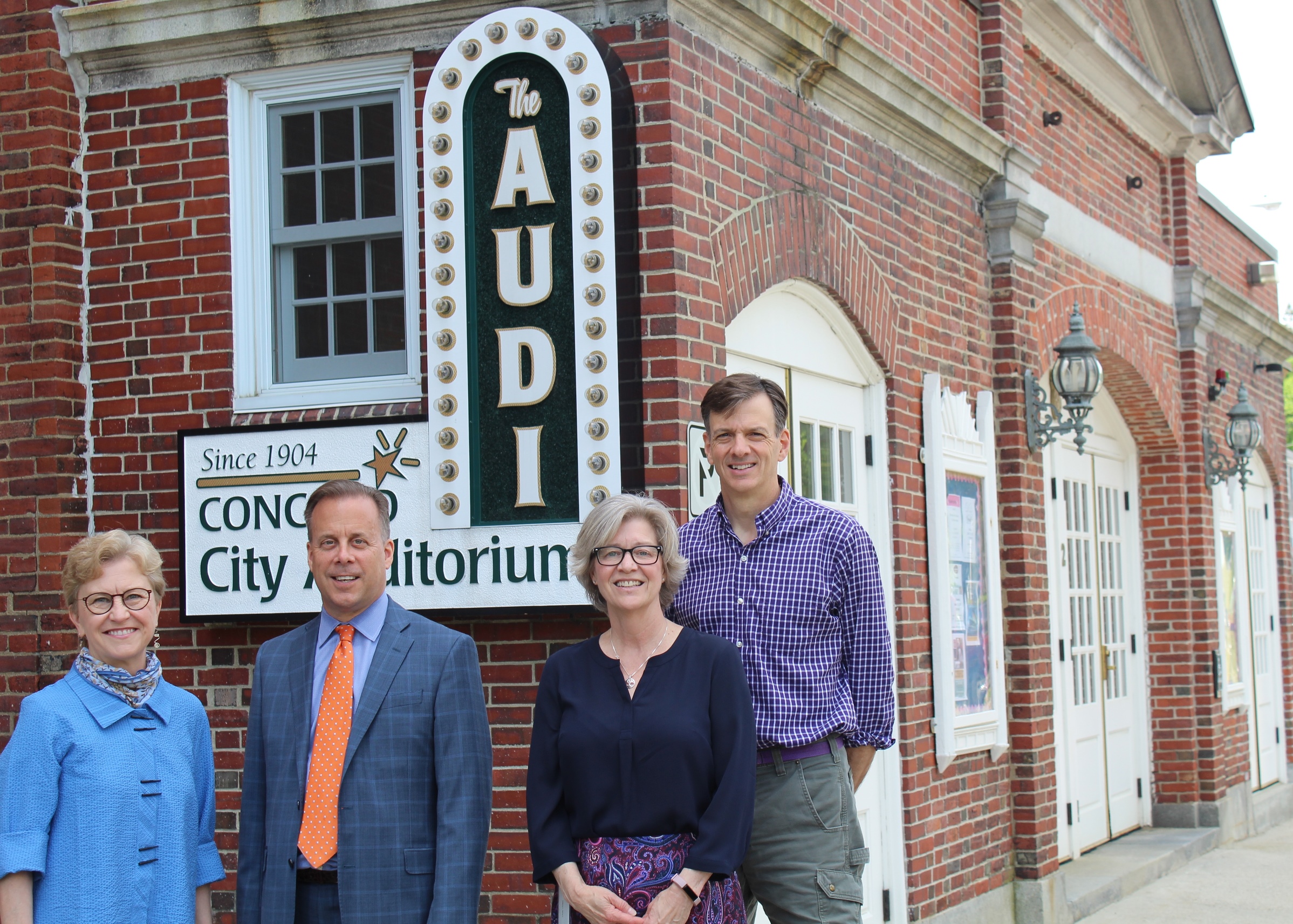