Troy Police Chief Not Sure Why He's On 'Laurie List' 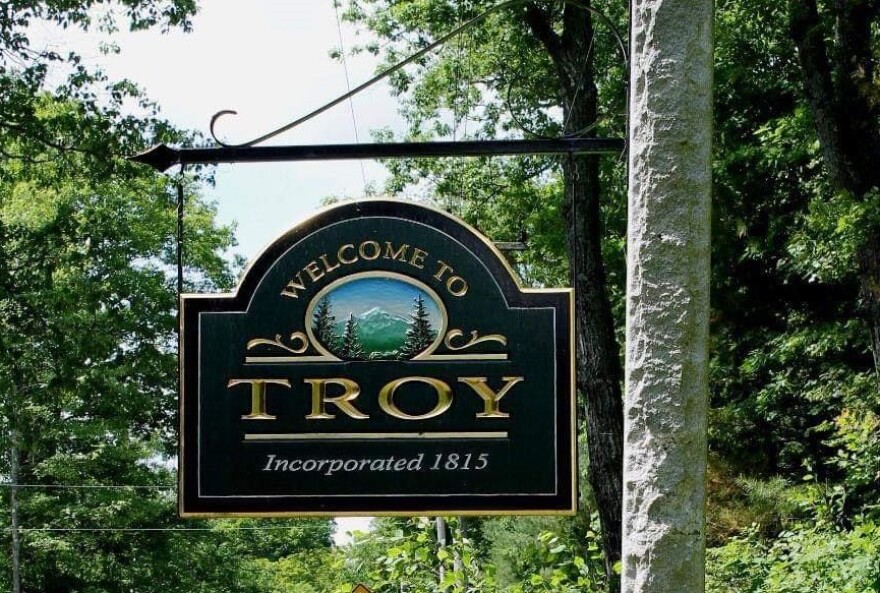 The chief of police in Troy says he has no idea why he was added to a list of police officers with possible credibility concerns.

“I don’t even know what the issue is,” Chief David Ellis told NHPR on Thursday.

Ellis was one of 90 individuals whose names were made public late last month, when the New Hampshire Department of Justice released, for the first time, a partial version of the so-called Laurie List. Officially known as the Exculpatory Evidence Schedule, the list tracks current and former police officers with sustained findings of misconduct that could undermine their testimony at trial.

The list includes only vague descriptions of why officers were included. Ellis was added in 2018, while serving as chief, for concerns about “truthfulness.”

The date of the incident that resulted in his inclusion is unknown, and Ellis said he’s been unable to figure out what it could have been.

Ellis said he first learned he was on the list a few months ago, when the Department of Justice notified him and others on the list that it would become public. Ellis did not appeal his status on the list, however, leading to December’s disclosure.

Dick Thackston, who chairs the Troy Board of Selectmen, said town officials have contacted the Department of Justice for more details about why Ellis is on the list. They were awaiting a response as of Thursday.

"It's sort of unfair to everybody to just throw this thing out there and say, 'Here's this accusation,' " Thackston said in an interview. "Oh, ok. What does this mean? In our case, 'truthfulness.'"

"There's no way to judge the magnitude or the implications of it, without knowing what it is," he added.

Ellis is one of at least two current police chiefs on the list. The other, Chief Shaun O'Keefe of the Lyme Police Department, was also listed for "truthfulness." He previously told NHPR that the issue stemmed from a "hunting incident" in Pennsylvania while he was a lower-ranking officer and that the charges were later expunged.

Ellis sparked controversy a year ago when he attended the pro-Trump rally on Jan. 6, 2021, that led to the deadly riot at the Capitol. At the time, he condemned the rioters' violence and said he left as others advanced on the building.

Speaking at the Troy Police Department on Thursday, Ellis said he's been trying to reach the Department of Justice to ask about his inclusion on the list.

“As soon as I find out, I will let everybody know what it’s about,” he said.

For years, the Laurie List has been shielded from public view. A 2020 state Supreme Court ruling determined that the list is not categorically exempt from disclosure under New Hampshire’s transparency laws. Last year, the Legislature passed a bill to release the Laurie List, with the support of police unions, but only after officers were given another opportunity to appeal.

Police officers are normally added to the list by their police chiefs and have the right to appeal that decision in the judicial system. According to the Attorney General’s office, an outside investigator responding to an incident involving the chief could result in placement on the list.

In March, the Attorney General’s office is scheduled to release the names of officers who were placed on the Laurie List prior to May 2018, and who do not have an ongoing appeal with the state. 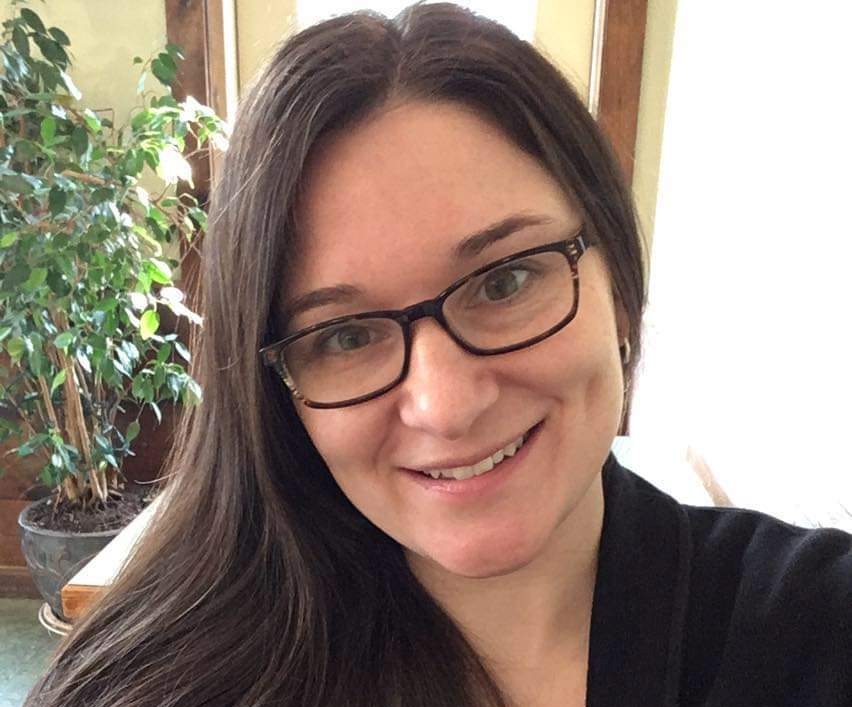 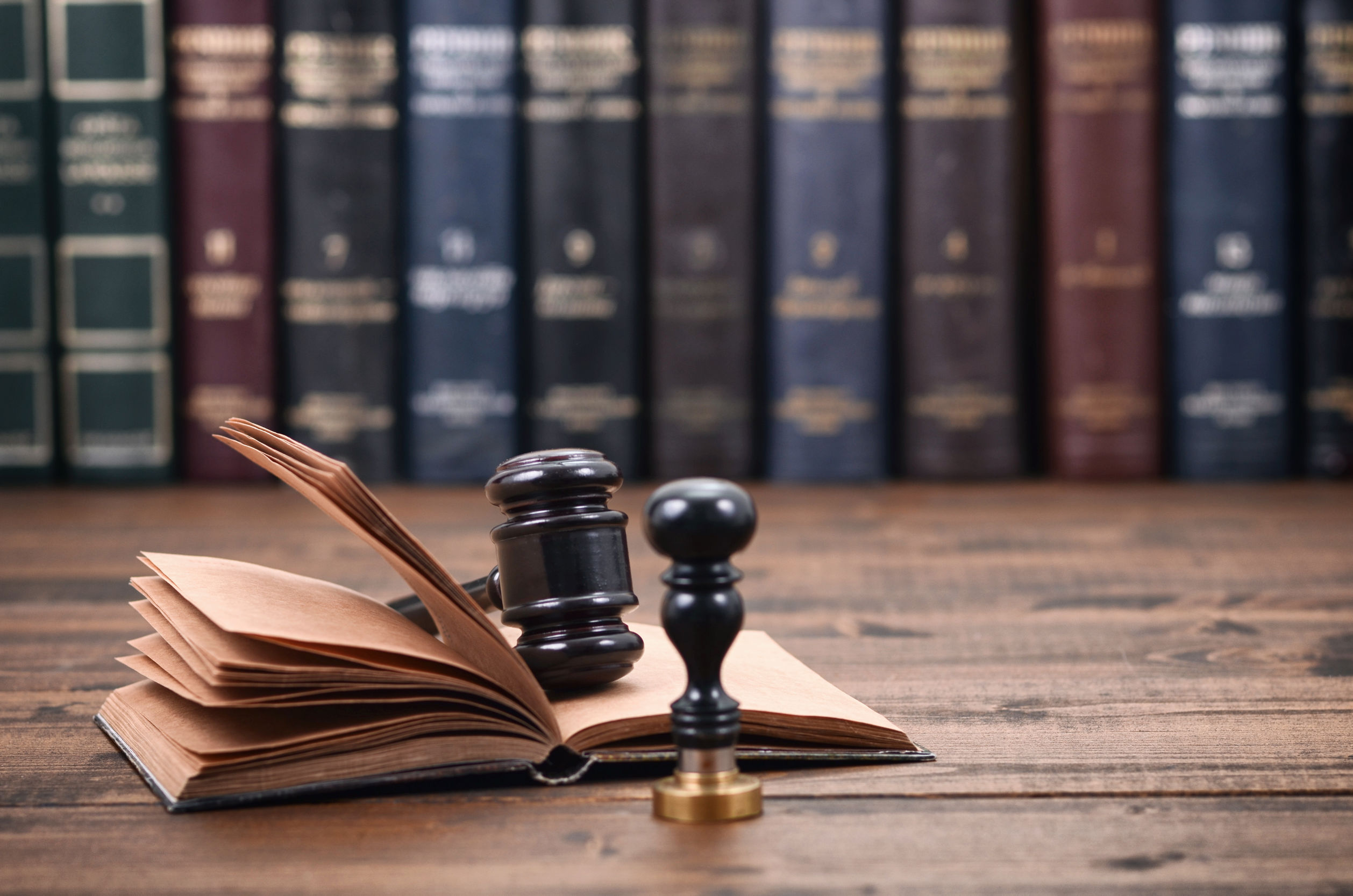 Notary Services in Light of COVID-19