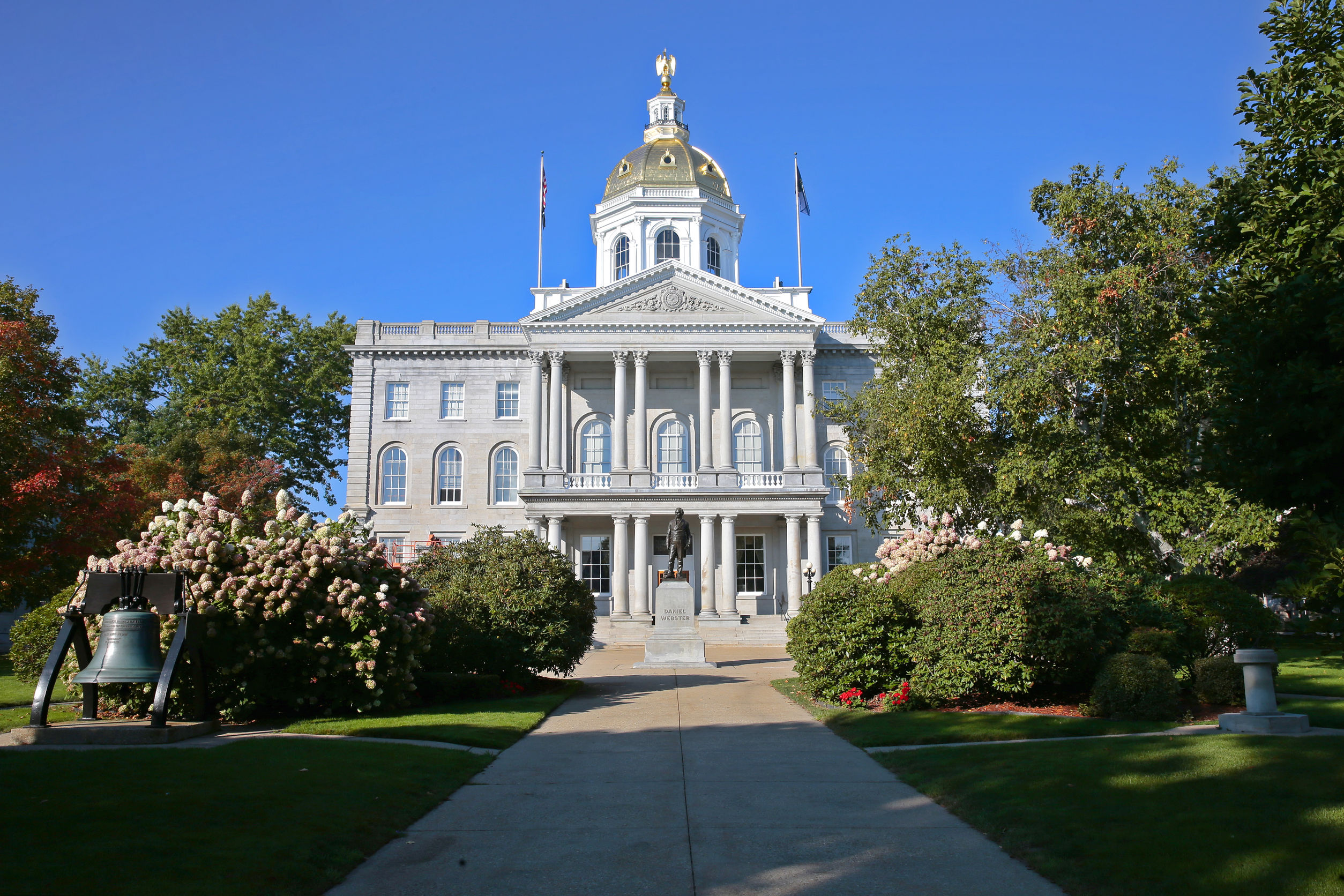 CONCORD — State tourism officials would like Senate budget writers to restore almost $2 million for marketing that the House cut in its $18.97 billion, two-year operating budget.

Under the House budget, the amount of rooms and meals tax revenue earmarked for tourism promotion was reduced.

Taylor Caswell, Commissioner of the Department of Business and Economic Affairs, asked the Senate Finance Committee to consider adding $1.975 million back into the tourism promotion budget over the next two years.

He said that would bring the total close to the traditional 3.15 percent of rooms and meals revenue for promotion.

He told the committee any lapse from the current year would be spent on promotion for this summer.

“I do think, given the state of the industry, this is a particularly important year to look at those numbers,” he said, “and how we can help the industry recover from 2020.”
Caswell also seeks $985,208 in additional rooms and meals revenue for the 2023 budget for tourism promotion.

The agency also requested additional money for the Small Business Development Center at the University of New Hampshire.

Traditionally the state has appropriated between $400,000 and $450,000 for the program as a match for federal funds, but Gov. Chris Sununu did not include any money in his proposed budget for the program.

The House added back most of the money, but Caswell seeks an additional $90,000 in each of the next two fiscal years to fully fund the program.

Caswell said the federal money will go to various agencies with some legislative involvement, but some general fund money needs to be in the budget to keep the program running.

Many federal programs do not allow states to use other federal money to meet their obligations for matching funds.

The Senate Finance Committee is hearing from state agencies through the end of the month before it begins developing its version of the budget.

The Senate’s deadline is June 3 to approve its version of the state’s two-year operating budget.

A new operating budget needs to be in place July 1 as the current fiscal year 2020-2021 biennium budget ends June 30. 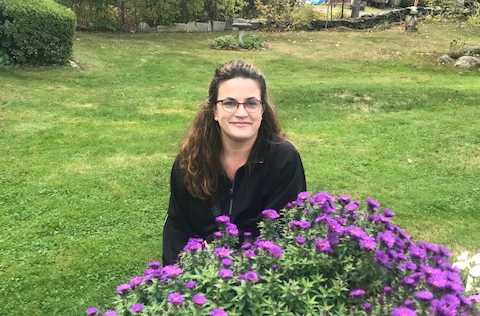 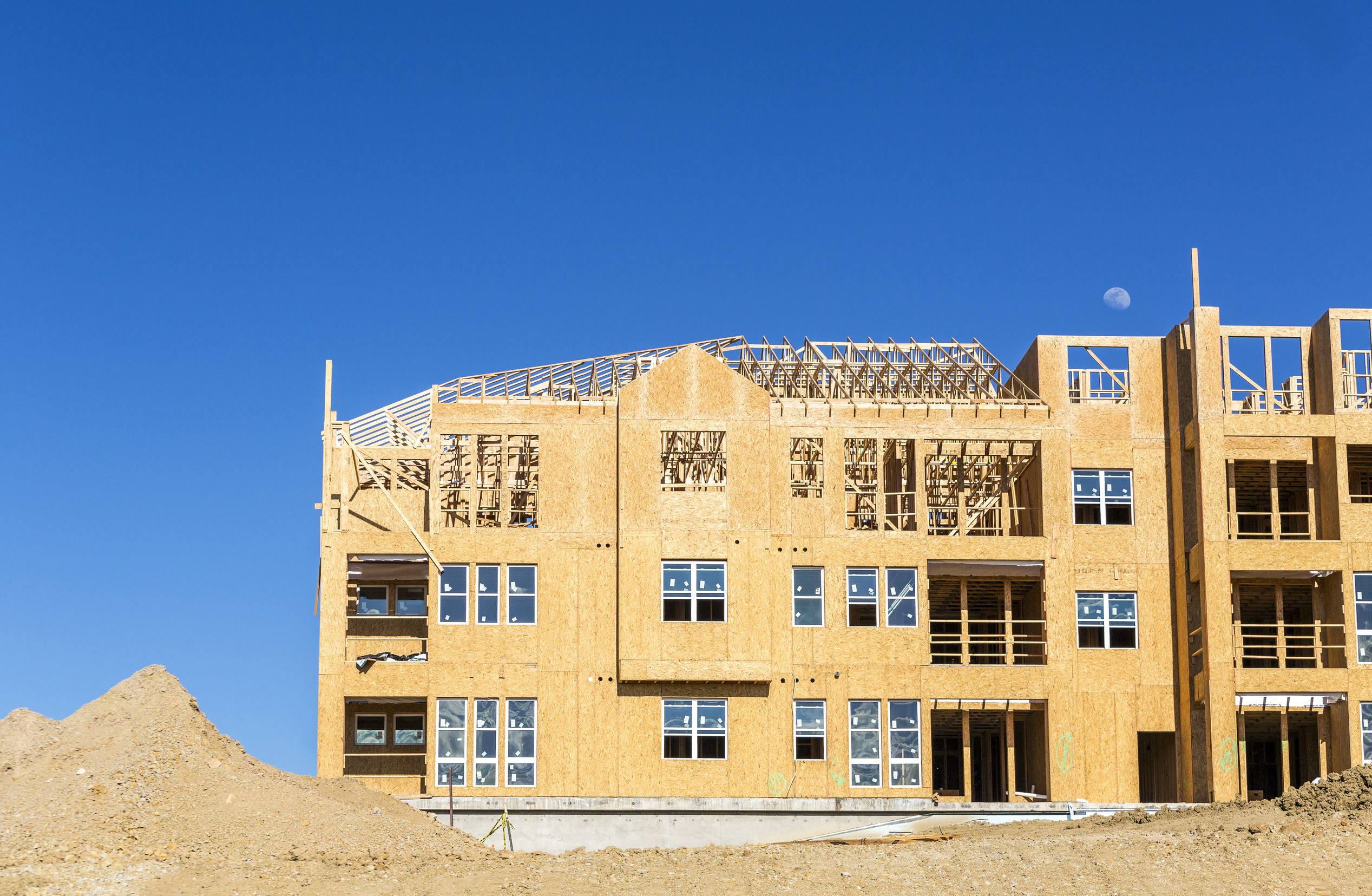 Construction Jobs Increase By 4,000 In May