The 10 most attractive foreign expansion markets in 2018 for U.S.-based franchise firms with a balanced growth strategy are the United Kingdom, Germany, Canada, Australia, France, Poland, Ireland, Korea, Sweden, and Spain, according to a new ranking by the University of New Hampshire’s Rosenberg International Franchise Center (RIFC) that reviewed 131 countries.

“Our index offers franchise companies a first step in their internationalization drive with the understanding that additional in-depth, micro-level analysis be undertaken for the identified top priority countries to evaluate key microeconomic variables,” says E. Hachemi Aliouche, director of the RIFC. “These are factors such as the country’s labor force availability and quality, education levels, urbanization, occupancy costs, wage rates, cost of inputs, quality of infrastructure, etc.  Potential revenues and profits from each priority country can then be estimated.”

The RIFC International Franchise Attractiveness Index is a preliminary selection tool for franchise firms to use when considering international expansion. It can help them, in a systematic and objective way, to identify quickly and cost-effectively the priority countries to target for franchise expansion out of a very large number of potential expansion markets. Very few firms have the resources to expand to over 130 countries. Therefore, the identification of the top countries (with optimal market potential / market risks profiles) to target first would be valuable in their international expansion drive. 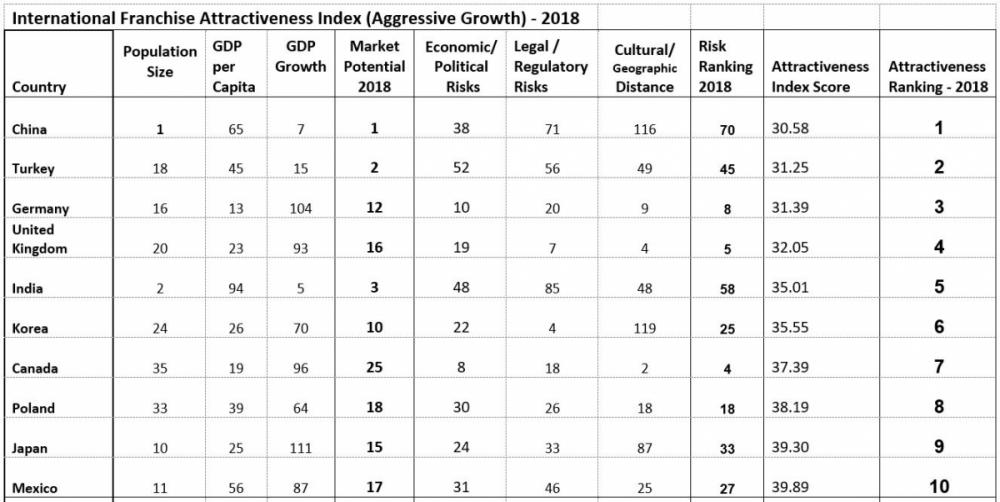 For U.S. firms that are aggressively pursuing international market expansion and willing to take risks, high market potential would be the more compelling factor. For aggressive firms, the 10 most attractive countries for franchise expansion in 2018 are, in order: China, Turkey, Germany, UK, India, Korea, Canada, Poland, Japan, and Mexico.

The RIFC is a center of excellence for franchise research, education, and outreach at the Peter T. Paul College of Business and Economics at UNH. The RIFC International Franchise Attractiveness Index utilizes a quantitative model based on extensive, peer-reviewed research and a survey of more than 100 franchise executives representing franchise companies with more than 165,000 units globally. The model produces two different index rankings, balanced growth and aggressive growth, based on a company's risk tolerance level. To learn more about the Rosenberg International Franchise Center or to view the full list of 131 country rankings for both balanced and aggressive growth, visit unh.edu/rosenbergcenter. 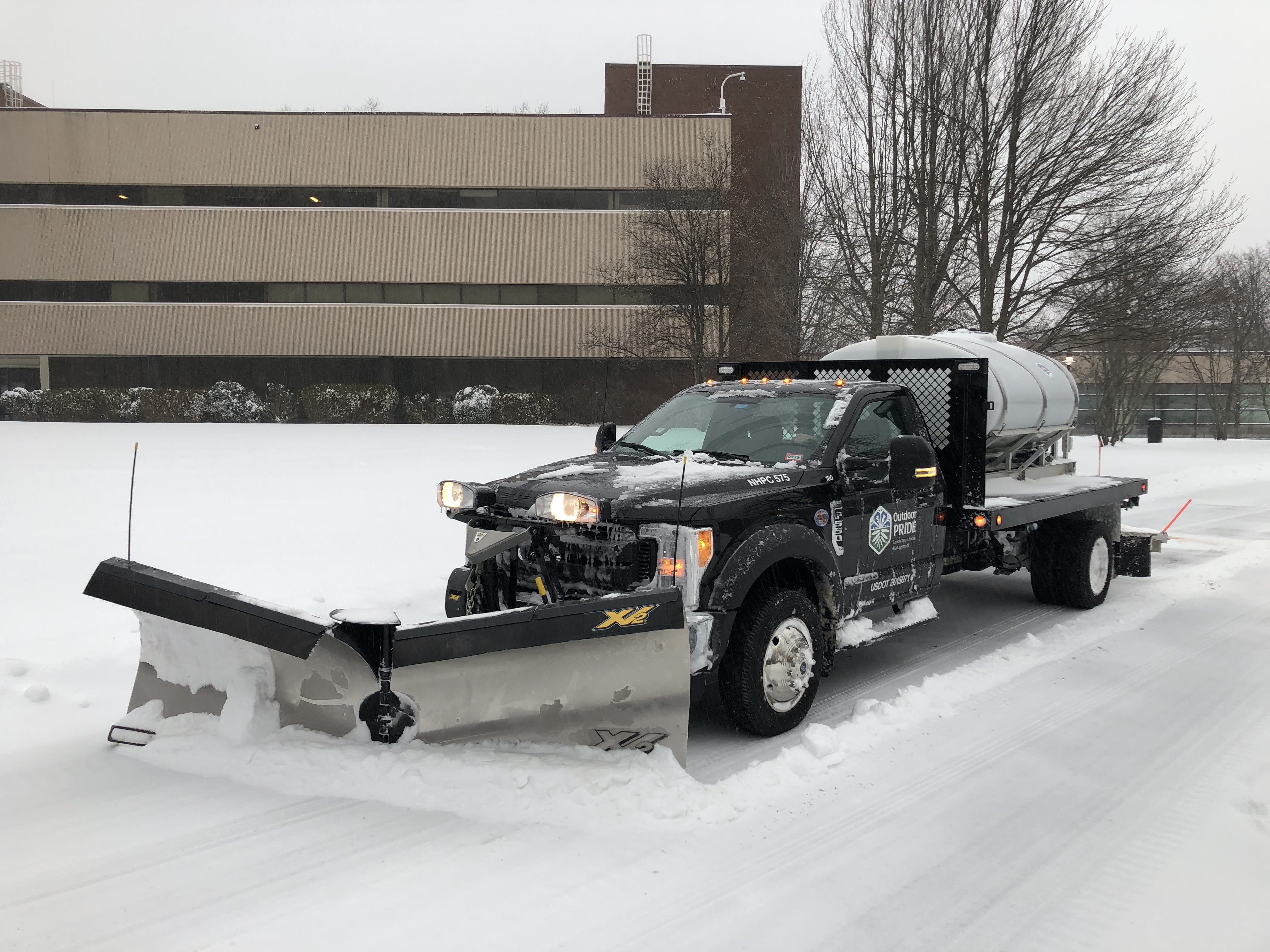 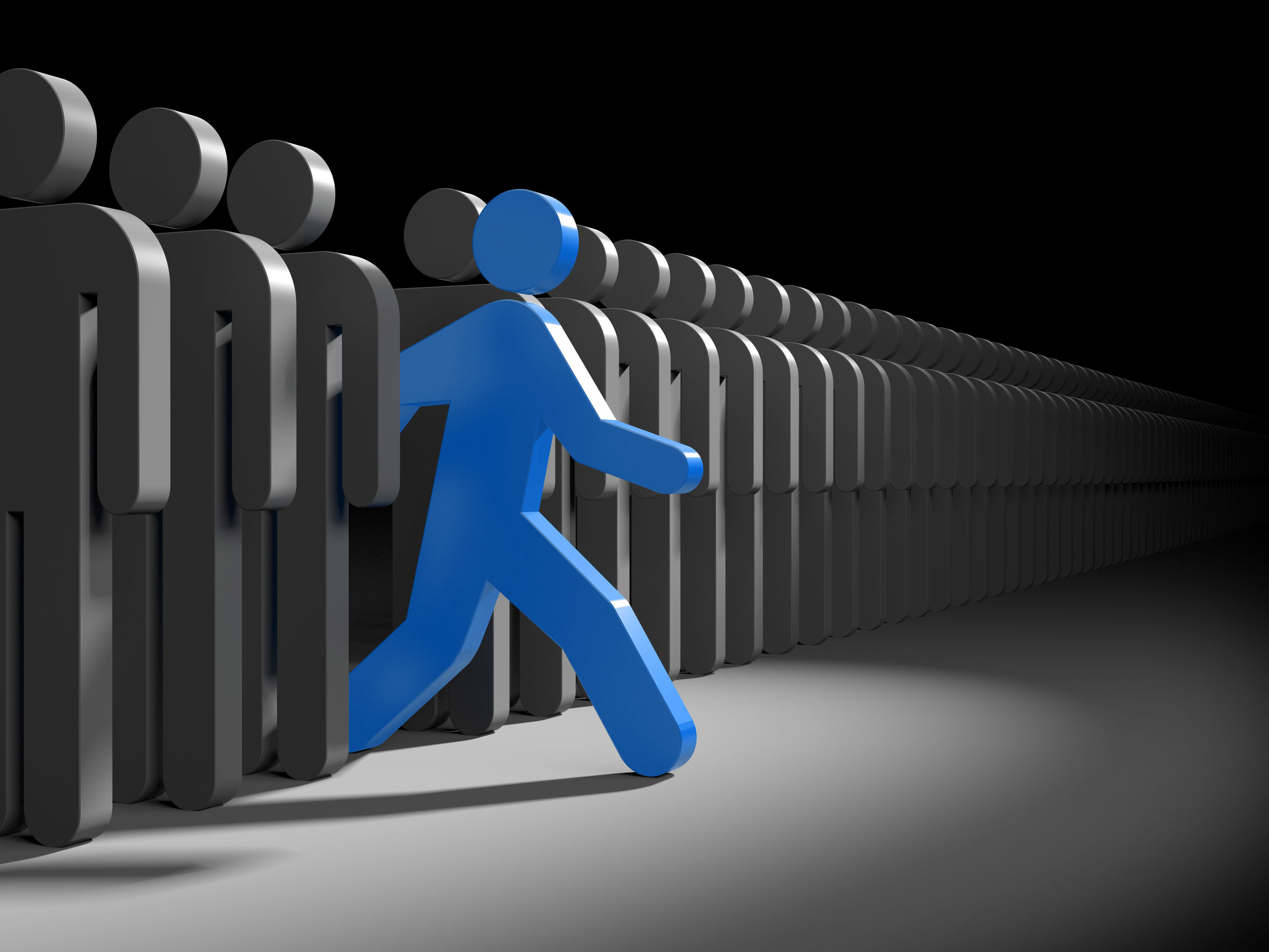