The Industries With the Most Quitting 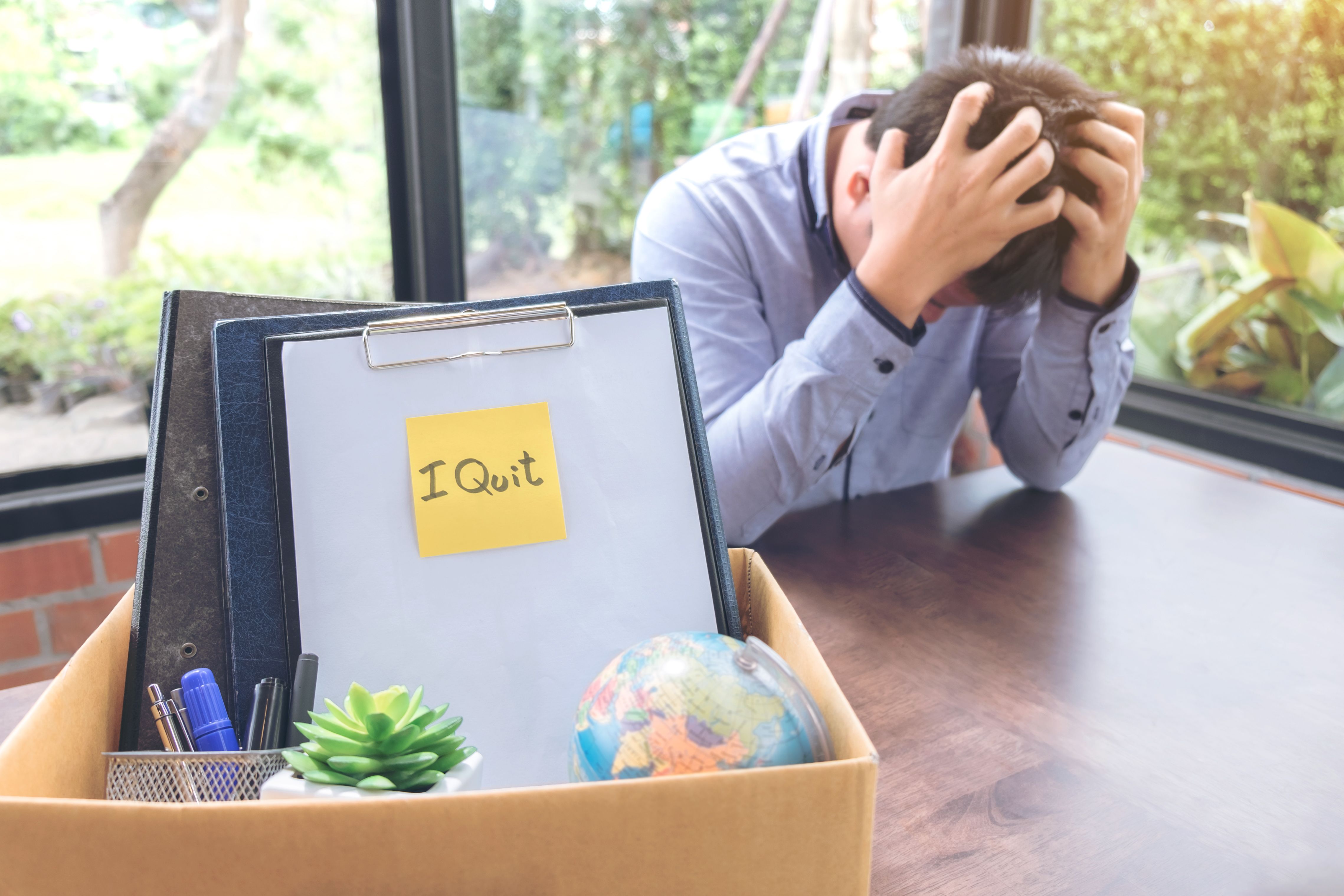 The accommodation and food services industry, including fast food workers, waiters, and chefs, saw an average of 5.8% of its workforce leave between April and August 2022, according to a new study from document management tool SmallPDF. More than 773,600 employees left every month on average during the study (April and August 2022). August 2022 saw 128,000 more employees quit than the number who left their jobs in August 2021, indicating a massive change in staffing.

The study analyzed data from the Bureau of Labor Statistics to score every industry's quit rates—the percentage of total employees quitting in an industry every month—and quit levels, which measures how many employees quit in total each month.

Coming in second place is the retail trade industry, which includes jobs like cashiers, customer service representatives, and stock clerks saw an average of 600,400 employees quitting every month between April and August 2022 and an average quit rate of 3.82%. Roughly 109,000 fewer employees quit this August compared to August 2021 in the industry.

The arts, entertainment, and recreation industry ranked third on the list, which includes the likes of fitness trainers, recreation attendants, and musicians. This is due to a quit rate of 3.58% on average between April 2022 to August 2022, a high rate despite the low total employee numbers. Around 7,000 more employees quit the industry in August 2022 compared to August 2021.

Fourth place goes to the professional and business services industry, including lawyers, accountants, architects, and more. It saw roughly 754,000 employees quit every month between April and August 2022. The quit rate was, on average, 3.36% during these months. August 2022’s quit number was 63,000 fewer employees than the quit level of August 2021.

Rounding out the top five is the transportation, warehousing, and utilities industry which includes pilots, bus drivers, and truck drivers, saw an average of 199,400 quits every month between April and August this year. The quit rate was 2.82% every month on average. August 2022’s quit level was 32,000 employees higher than August 2021’s level. 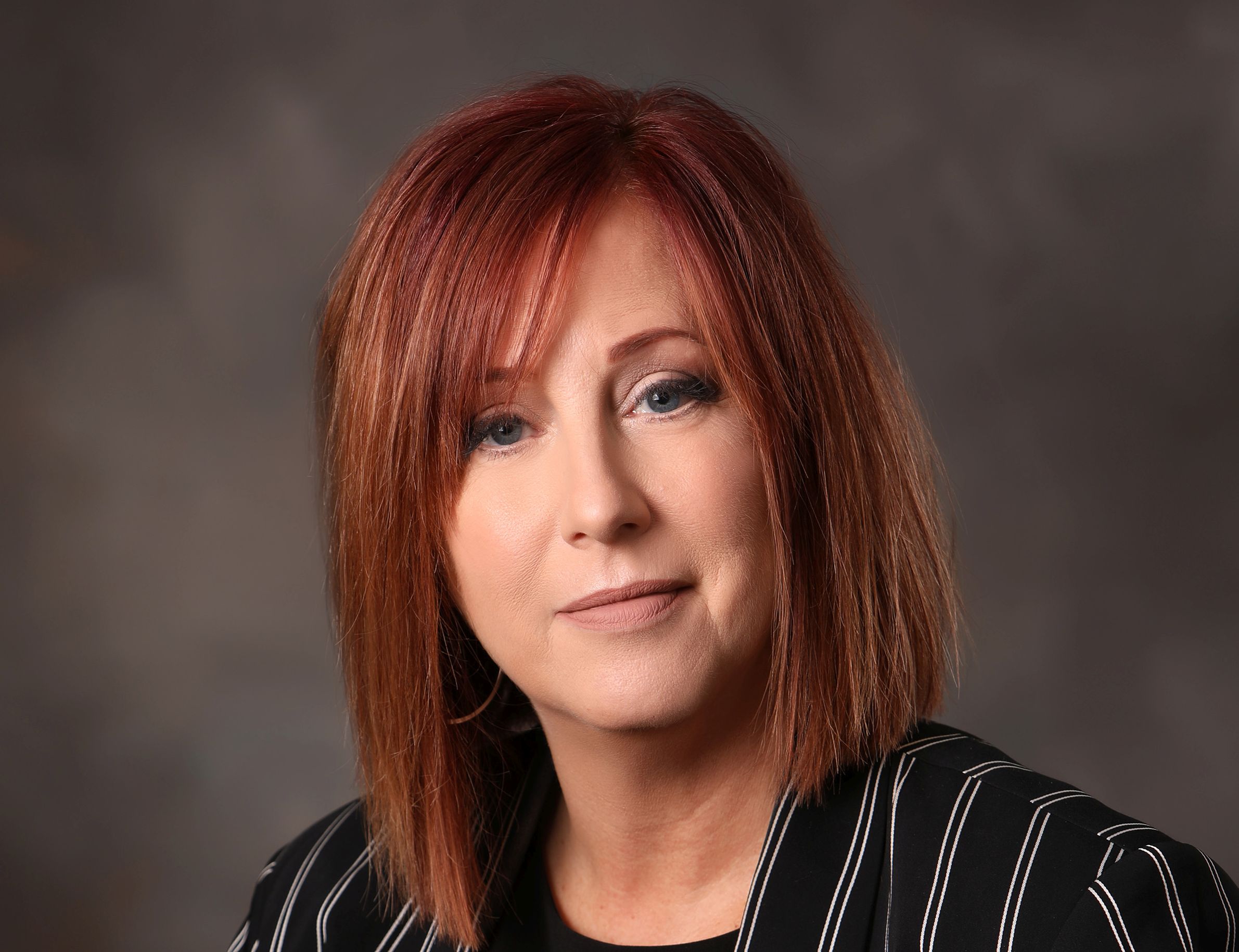 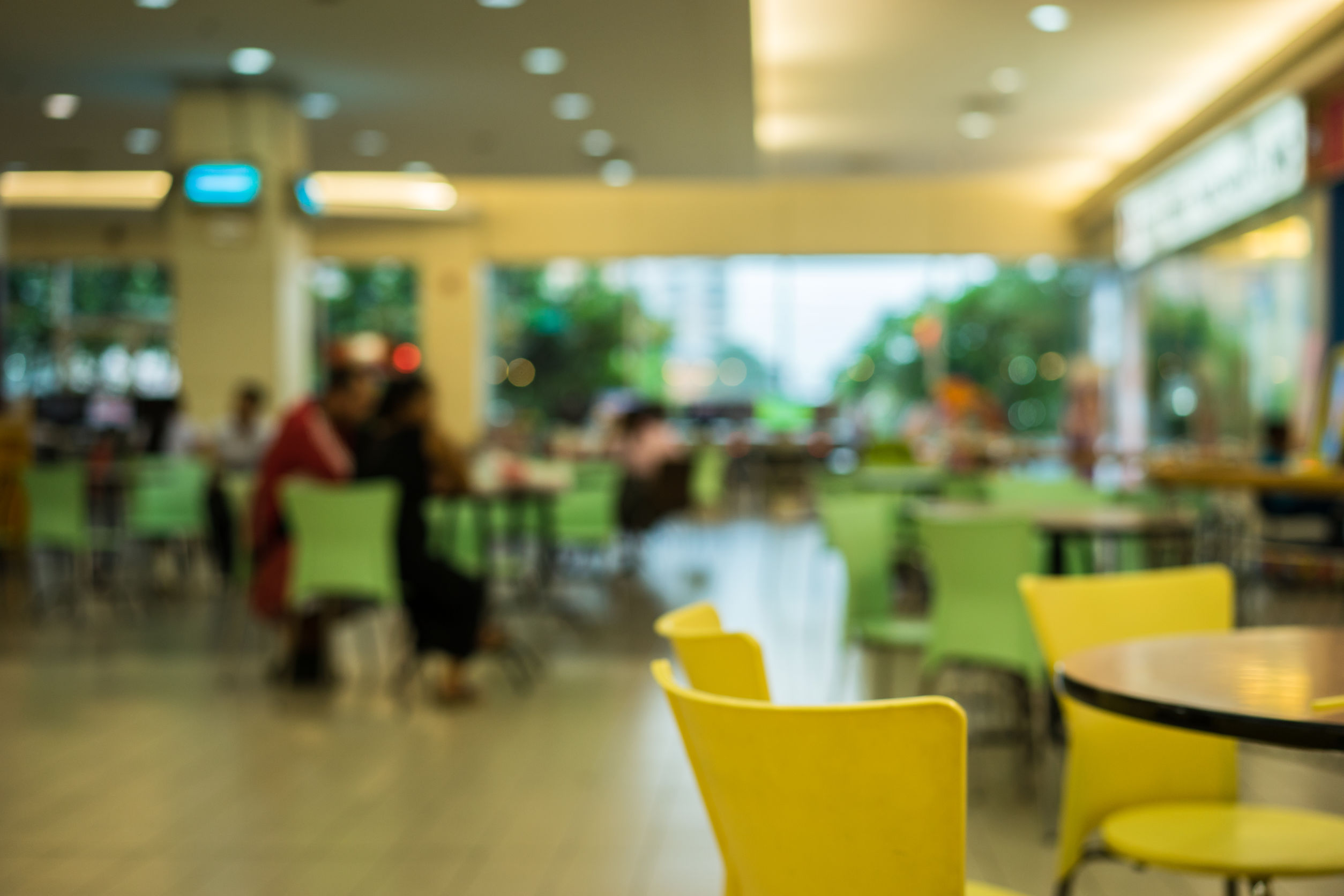