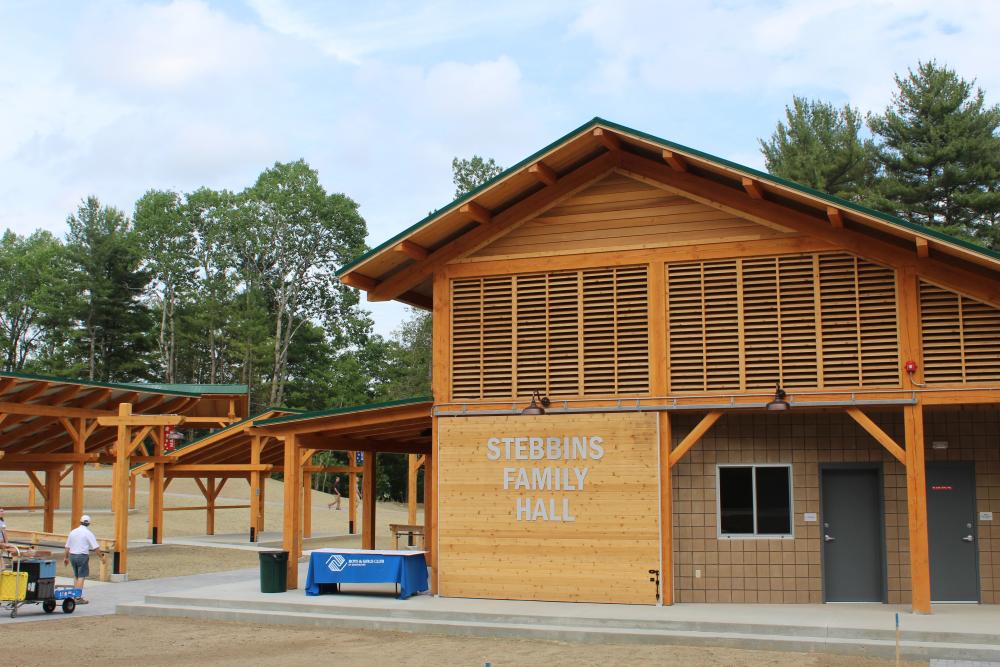 In the Spotlight: The Boys & Girls Club of Manchester recently unveiled its newly-renovated Camp Foster in Bedford, where  more than 400 kids are bused. Last renovated in 1941, Camp Foster’s facilities and grounds were in dire need of renovation.

Kathleen Kennedy was named president of the Lake Sunapee Region Chamber of Commerce, replacing Sarah Christie, of McSwiney, Hankin-Birke, Wood & Christie PC, who stepped down in May after leading the chamber for two years. She remains on the board and serves as the immediate past president on the LSRCC Executive Committee.

The U.S. Small Business Administration has launched the Makerspace Training, Collaboration and Hiring (MaTCH) Pilot Competition, which seeks to provide funding to create or expand programs with job-specific and soft skills training within existing makerspaces.  Applicants must submit a business plan that, among other things, details their team’s qualifications, experience and resources; the proposed training curriculum; the nature and length of the training/certification program; and the number of trainees that will be accommodated. The submission period ends July 8.

The ConcordTV board appointed Josh Hardy executive director. Hardy replaces Doris Ballard who has worked at ConcordTV since 2001. Ballard will continue on as executive assistant until the end of the year to assist in the transition of the station's leadership. Hardy began his affiliation with ConcordTV as a summer intern while enrolled at Colby Sawyer College where he graduated in 2013 with a BA in Media Studies.

NH Tech Alliance in Manchester appointed Lee Ann Lewis senior manager of programming and membership. Lewis joins the Alliance with extensive experience in development, marketing and business operations. Lewis has more than 15 years of senior management experience, served as a business analyst at Oracle + Dyn, and was the director of institutional and alumni development at NHTI, Concord’s Community College.

The Granite Group was named the UNH Center for Family Enterprise “Family Business of the Year” and honored at the annual awards dinner in May for its ability to create jobs, community service and commitment to growing the business from generation to generation.

Catholic Medical Center in Manchester, a member of GraniteOne Health,received the American Heart Association/American Stroke Association’s Get With The Guidelines - Stroke Gold Plus with Target: Stroke Honor Roll Elite Plus Quality Achievement Award. The award recognizes the hospital’s commitment to ensuring stroke patients receive the most appropriate treatment according to nationally recognized, research-based guidelines based on the latest scientific evidence. 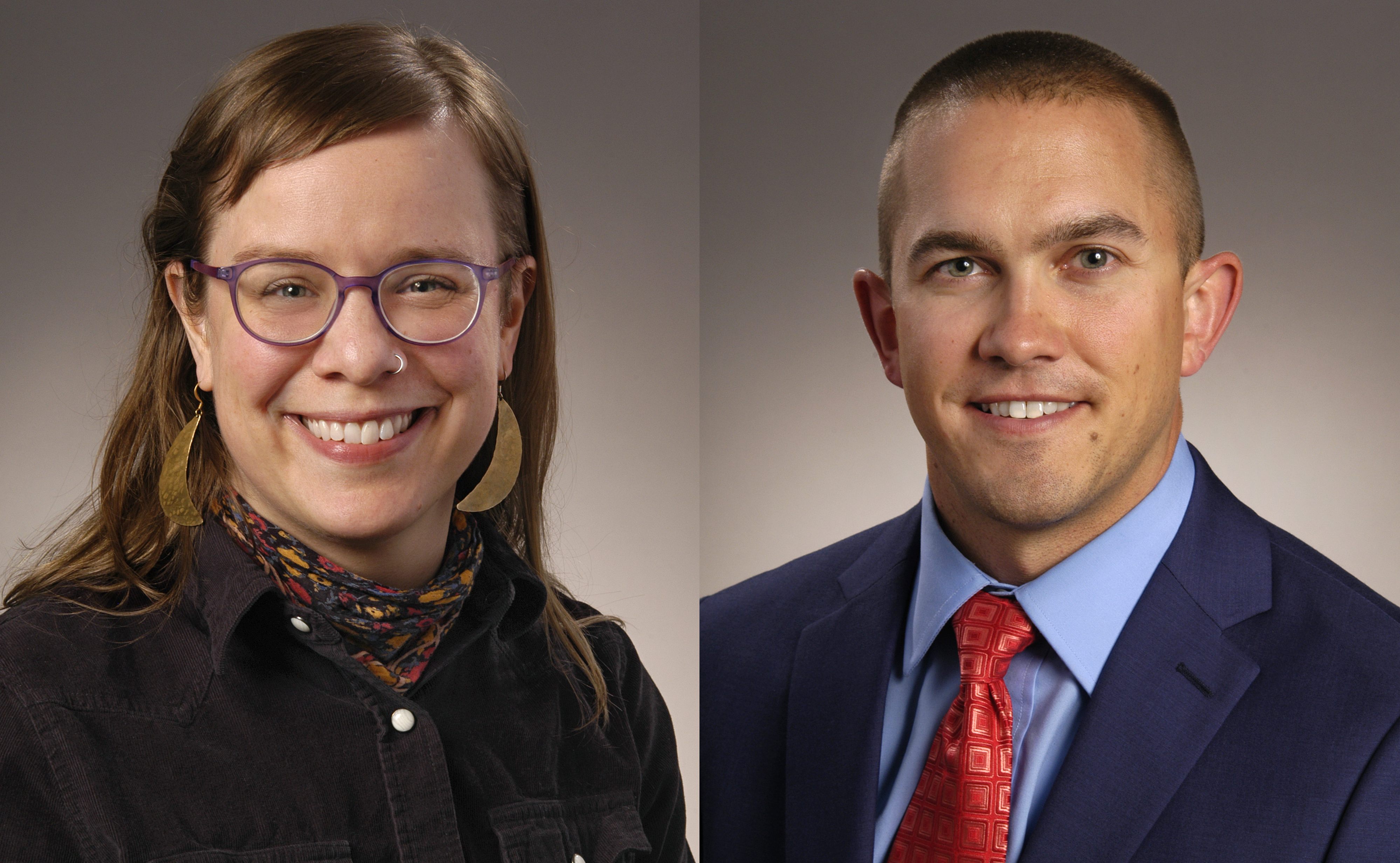 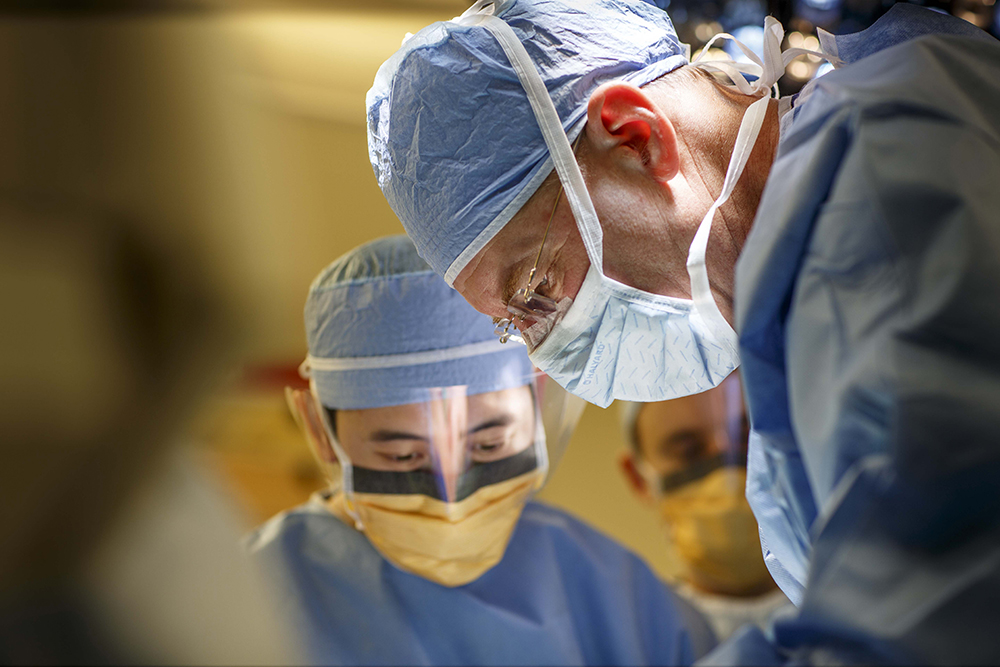