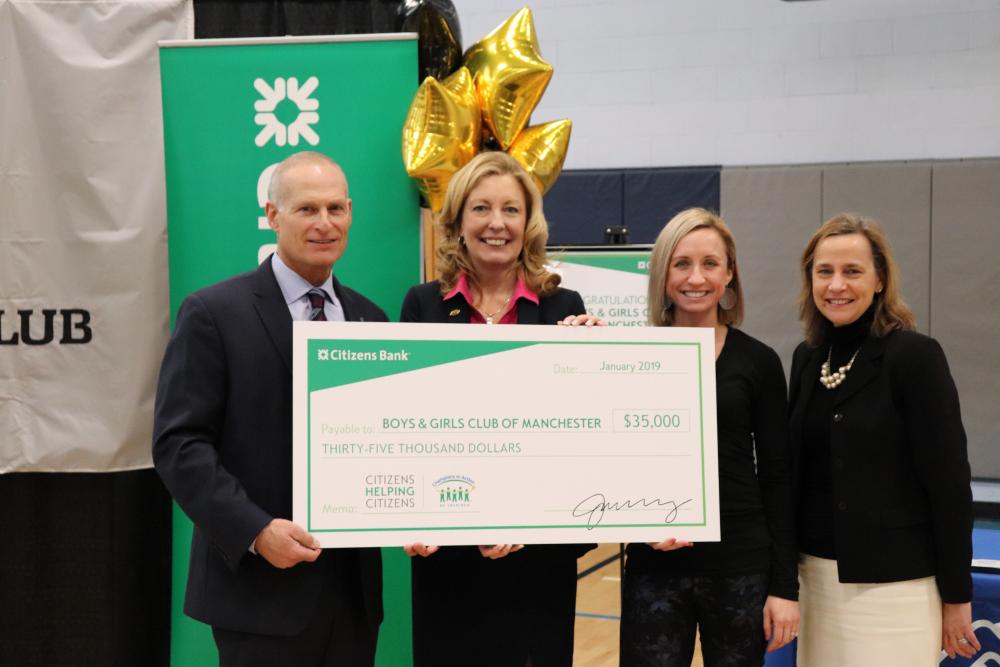 In the Spotlight: Boys & Girls Club of Manchester was named a 2019 Champion in Action in the category of Youth Leadership. The award, presented jointly by Citizens Bank and NH Union Leader, includes $35,000 in  unrestricted funding as well as promotional and volunteer support for the organization’s outstanding  work.

Merchants Fleet signed a 10-year lease for a state-of-the-art corporate headquarters in Hooksett. A team of architects, space planners, designers, and construction managers are re-designing the space, which is slated to open in late summer 2019. Merchants Auto will remain at its current location

Tender Corporation in Littleton, which sells a range of consumer products, has completed a management-led transaction to recapitalize the business and to help accelerate its growth with a new investor group is led by Victor Capital Partners, a private equity firm.

Employees of the Leone, McDonnell & Roberts recently participated in a holiday giving campaign aimed at helping families in need. The firm chose a lofty goal of supporting five worthy Community Action Partnership organizations throughout New Hampshire to collect items for.

Nathan Wechsler & Company, PA's Ashley E. Major, CPA has been appointed to the Reaching Higher NH board of directors. A member of company since 2010, Major currently serves as a manager.

U.S. Senator Jeanne Shaheen’s longtime Chief of Staff, Maura Keefe, left the Senate office for the private sector at the end of February. Keefe had been with Shaheen since she was first elected to the Senate in 2008. Replacing Keefe will be Chad Kreikemeier, a Shaheen and Obama Administration alum who has most recently been employed by the Senate Intelligence Committee.

New England Heart and Vascular Institute at Catholic Medical Center in Manchester has performed a new, minimally-invasive surgery to treat patients with thoracic aortic disease. The Valiant Navion Stent Graft System can be placed through a catheter into the thoracic aorta to treat aneurysms and other diseases of the aorta. CMC is the first hospital in New England to use this system since its approval by the U.S. Food and Drug Administration in October.

Sheehan Phinney Bass & Green shareholder Bradford E. Cook has been named to the Affiliate Relations Committee of the Easterseals National Board. Cook is head of the firm's estate planning and probate, government relations and not-for-profit, charitable and religious institutions practice groups. He is a past president of the firm and has practiced with Sheehan Phinney since 1973. 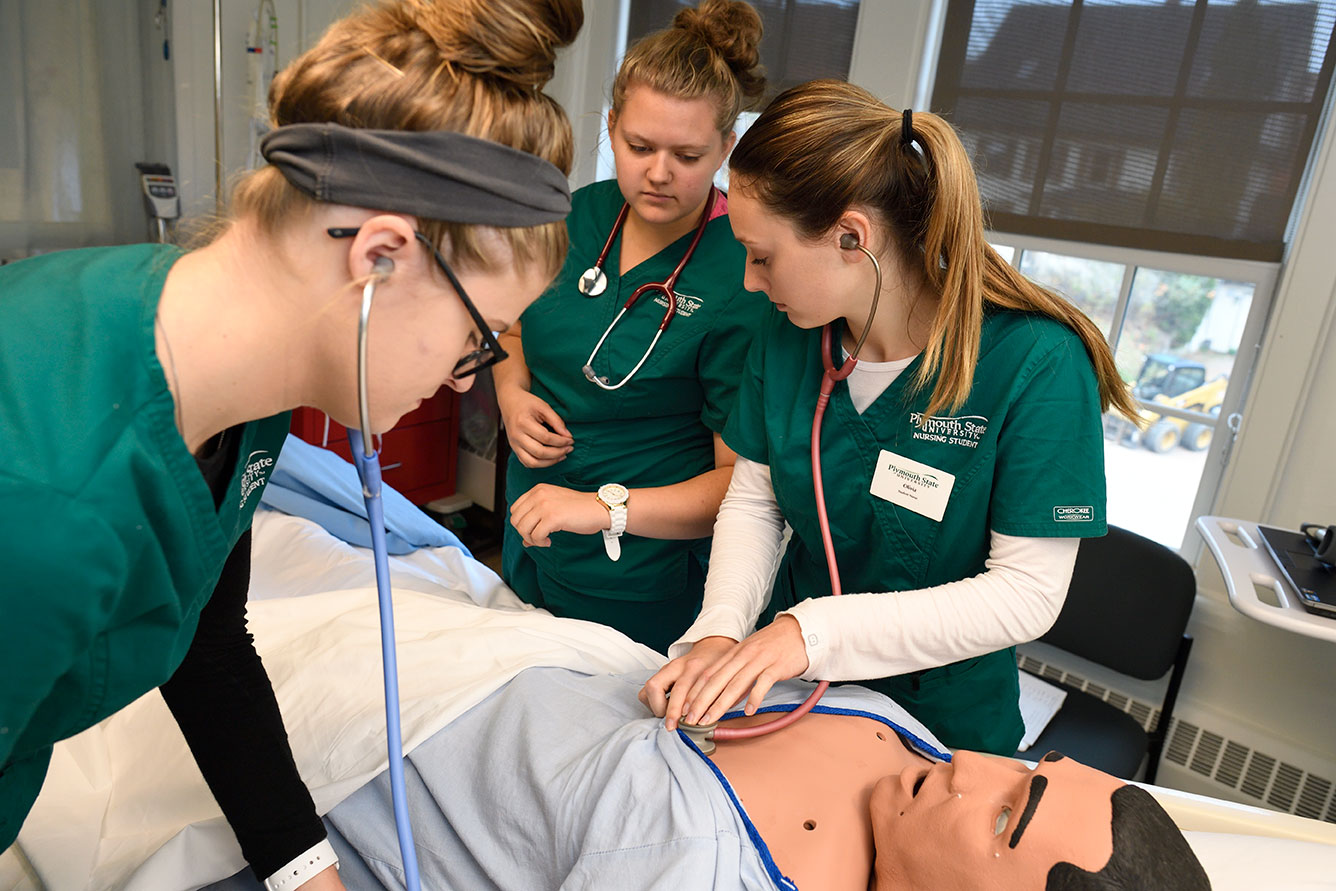 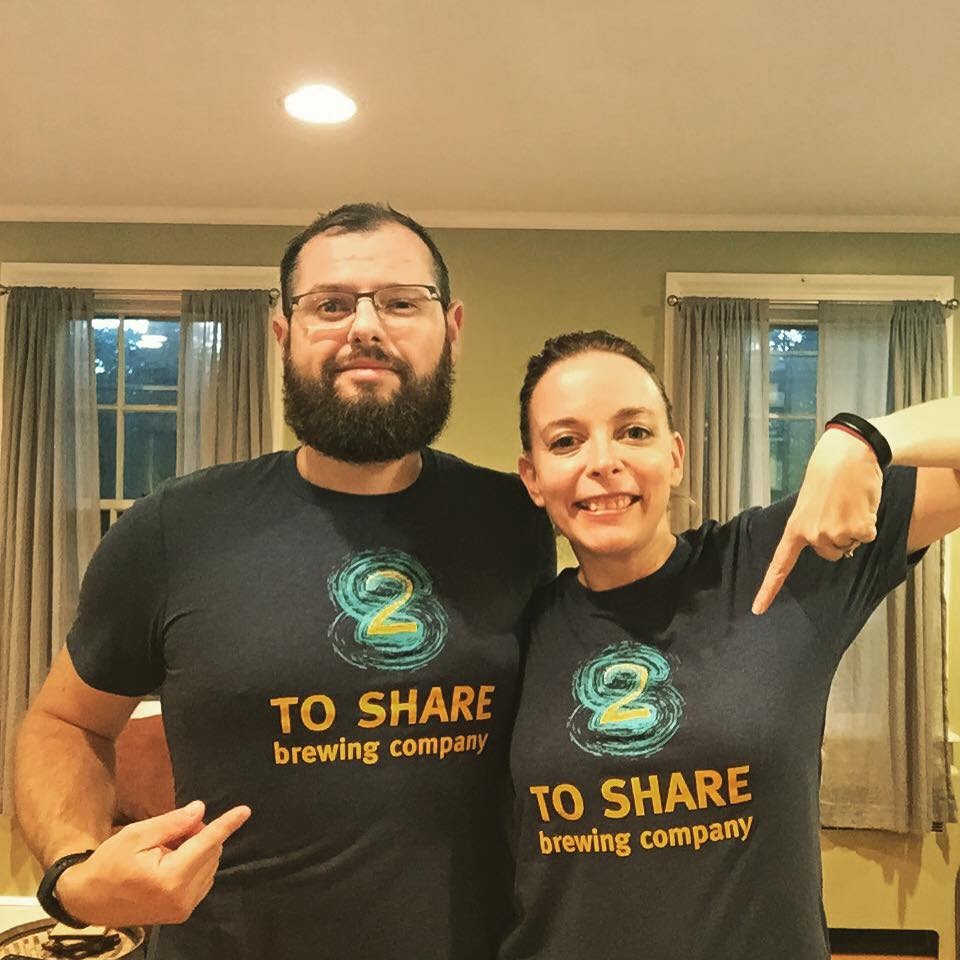