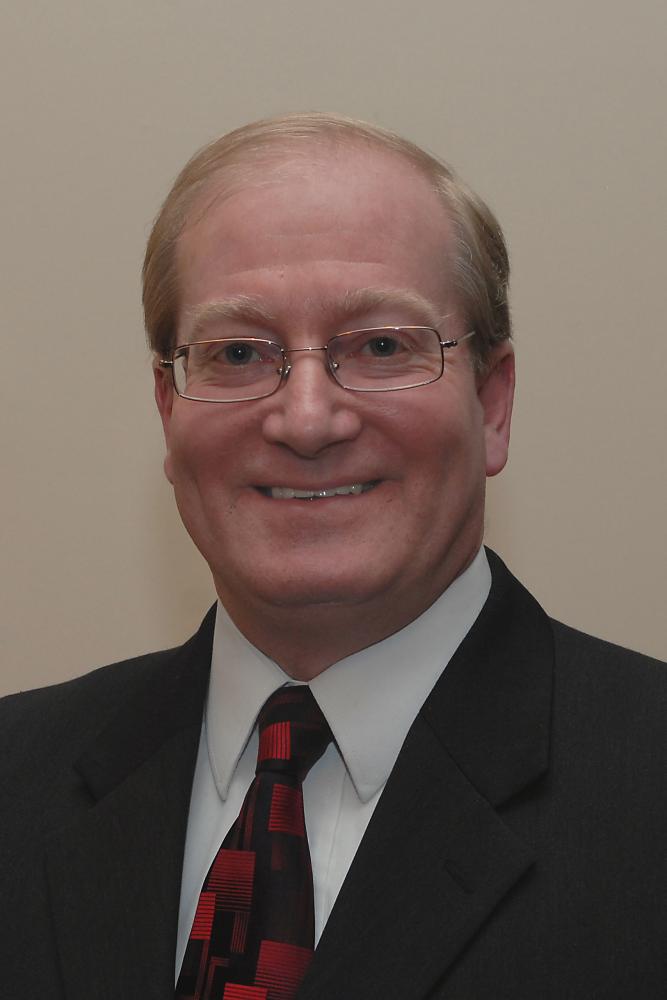 In the Spotlight: Triangle Credit Union in Nashua has appointed A. Scott MacKnight as CEO and president, beginning January 2019. Currently Triangle’s CFO, MacKnight has been with the company for more than 24 year working his way up and holding the jobs of teller, staff accountant, and VP of finance/controller.

"Scott's breadth of knowledge from his longevity at Triangle gives him a unique understanding of our members' needs and how they must be served," says Triangle's CEO/president Maurice Simard. Simard, who has held the role of CEO/president for 34 years, will be retiring at the end of December.

According to the Keene Sentinel, Brady Sullivan Properties sold The Center at Colony Mill at 149 Emerald St., formerly known as The Center at Keene, to Mountainscapes Capital Investment Trust on July 23. The paper cites online city property records and says the purchase also included paved lots and vacant land; and the price was nearly $12 million.

Summit by Morrison in Whitefield, an independent, assisted and memory care living options center, held a ribbon cutting recently. The Summit was developed by The Morrison Assisted Living and Skilled Nursing Care, a nonprofit that has been providing healthcare to the North Country since 1903.

Complete Payroll Solutions, in Springfield, Mass., a human resource, benefits and payroll service provider, promoted Pat Collopy to business solutions consultant for new partnerships and business development in NH. She joined the firm in 2004, and most recently served as director of marketing and communications. 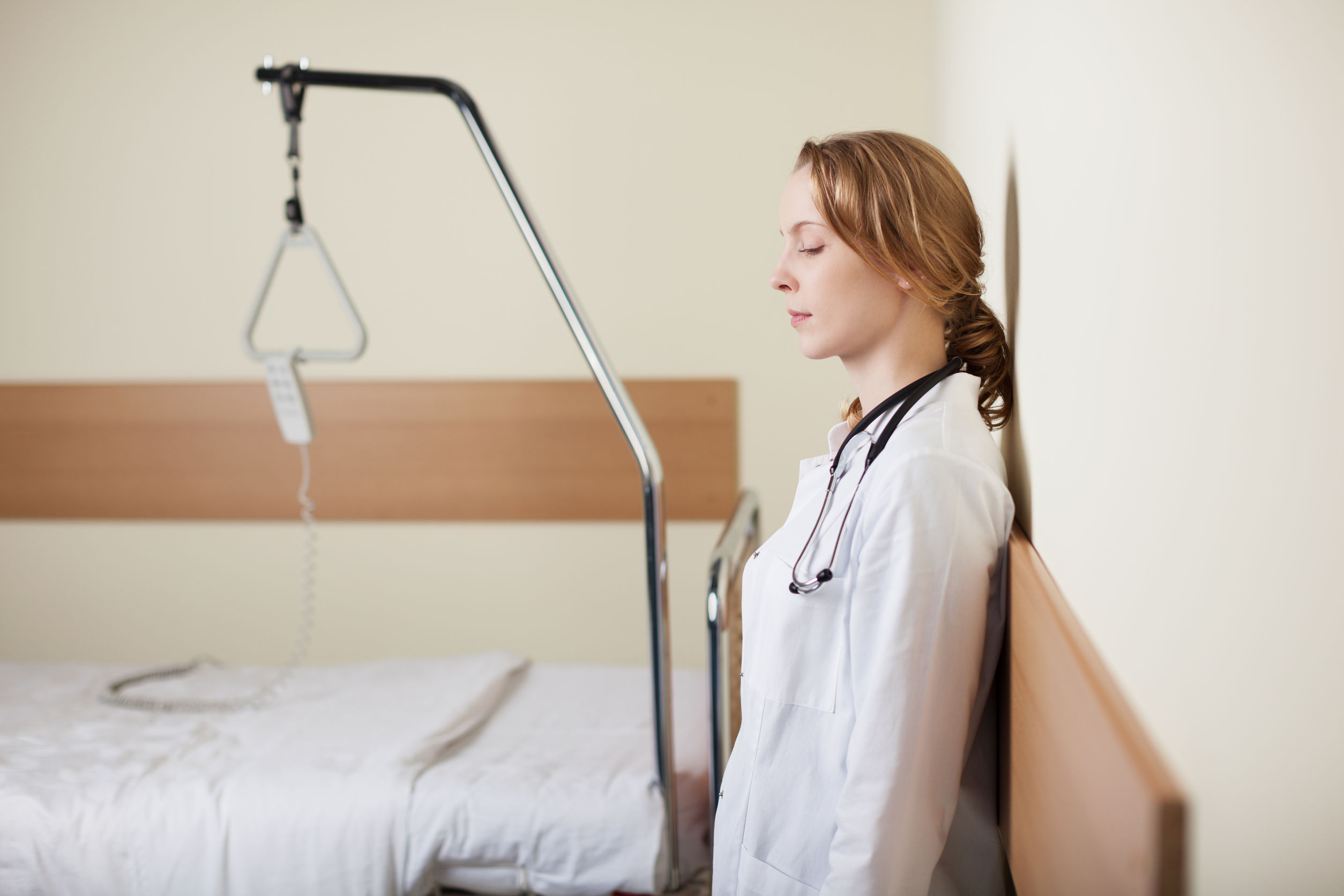 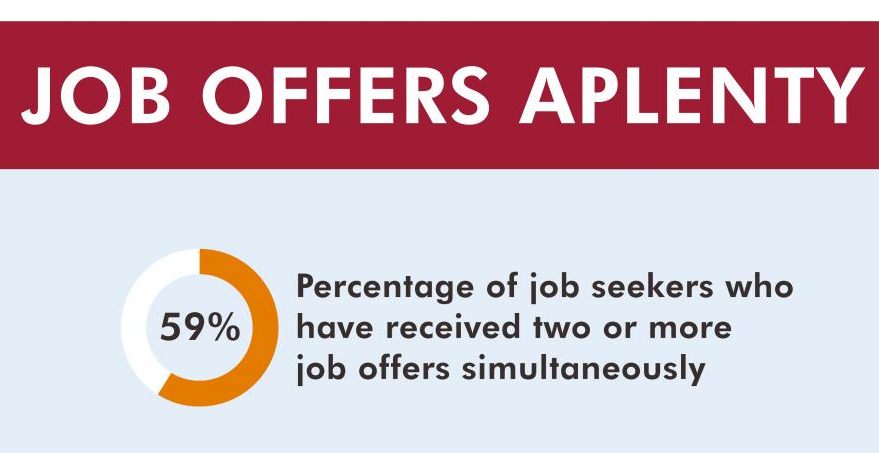