Everybody, it seems, has a Best of 2018 List out for the year. Best vacation, best TV shows, best movies, best place to eat. So here are the Absolutely Can’t Miss, Don’t Pass Them By, Wipe Your Calendar Clean So You Can Stay Home and Read Best Books of 2018 (a totally subjective list, in no particular order).
Fiction
Just about every person alive grew up feeling sorry for poor little Cinderella. In “All the Ever Afters” by Danielle Teller, we see the classic story from the POV of Agnes, the evil-not-evil stepmother. This novel is an eye-opener: there are always two sides to a story, and both could be correct. 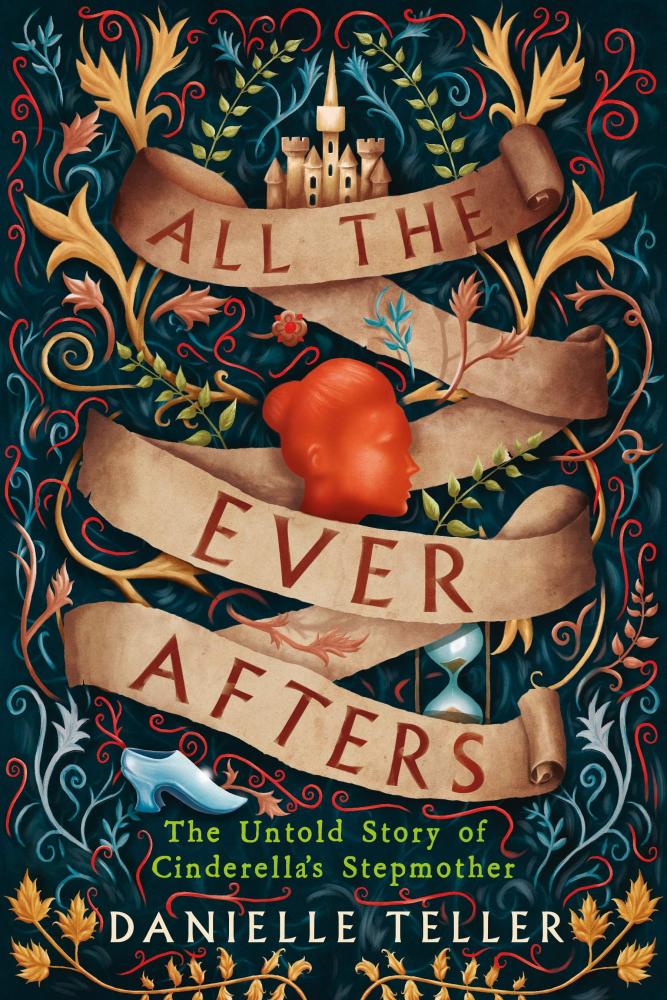 Another two-sides-to-the-tale tale is “The Dark Descent of Elizabeth Frankenstein” by Kiersten White, a novel of the woman who loved Victor Frankenstein. Or did she? Without him, she’d be homeless, broke, and hungry. With him, she would always fear his temper and the horrible things she was discovering about him. It’s a dark-and-stormy kind of book, perfect for anyone who wants winter chills of a different sort. 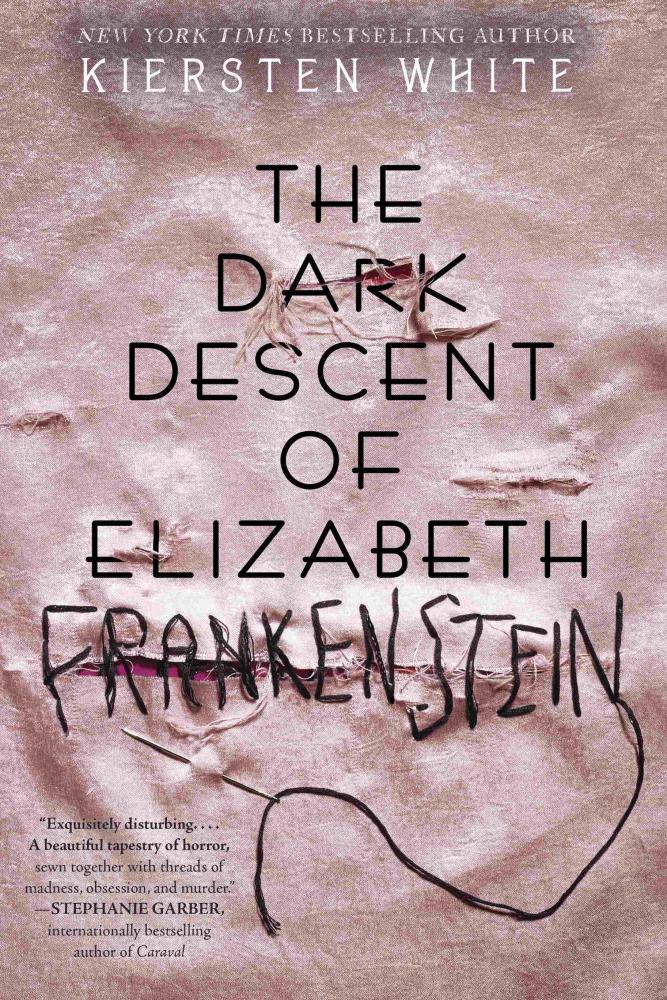 A lot of mini-stories make up “ Berlin 1936” by Oliver Hilmes, translated from the German by Jefferson Chase. It’s a multi-level tale of Nazis, gypsies, homosexuals, and secrets in the infancy of the Third Reich, told in a conglomerate, slice-of-life sort of way that will make you forget that it’s all fiction. 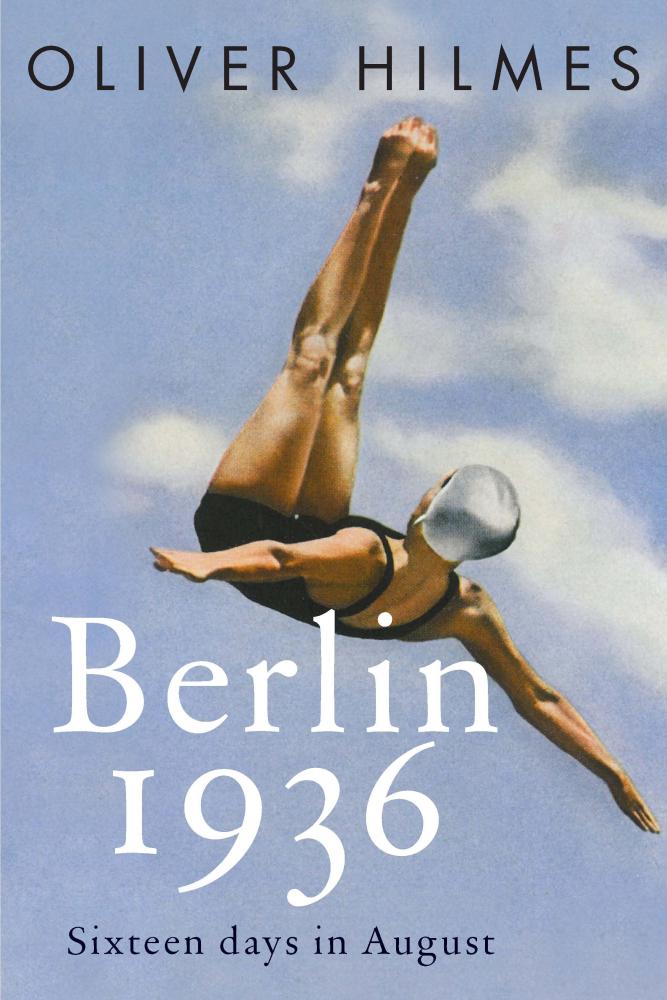 Every year, it seems, scientists claim that humans will achieve immortality within a few decades. That’s a curse in “How to Stop Time” by Matt Haig.
In 1598, a man named Tom fell in love with a woman named Rose. They had a daughter and then Rose fell ill and died; Tom, however, survived because he’s an “alba.” Tom is more than 400 years old and there are two things he wants: to feel as normal as he did in 1598, and to find his daughter, who is also an alba. Romancy?  Yes, but also part sci-fi, part history, a little drama, and a whole lot of wonderful. 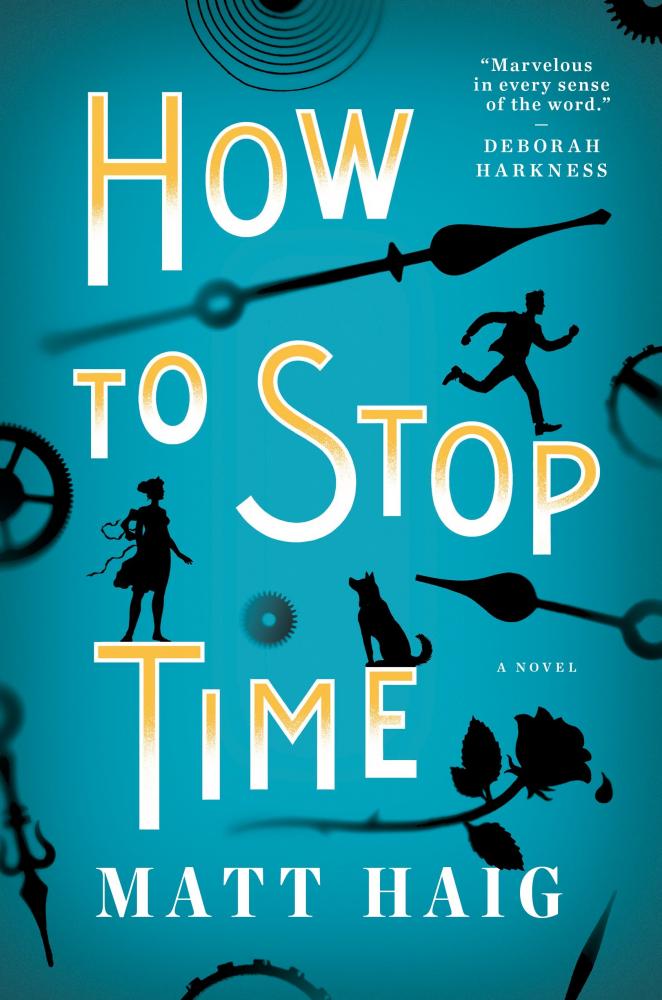 To round out the fiction list, there’s “Tin Man: A Novel” by Sarah Winman. It’s also the story of Ellis, who lost his wife and his best friend, the former to a car accident and the latter to AIDS. Ellis misses Annie because she opened his world; he misses Michael because Michael pushed him to do things he would have never tried. But there were so many things Ellis never knew about Michael, until he finds Michael’s journal. Emotional, dramatic, also romantic, here’s a book that’ll make you curl up in your chair, stricken, for an hour after you’ve finished it. 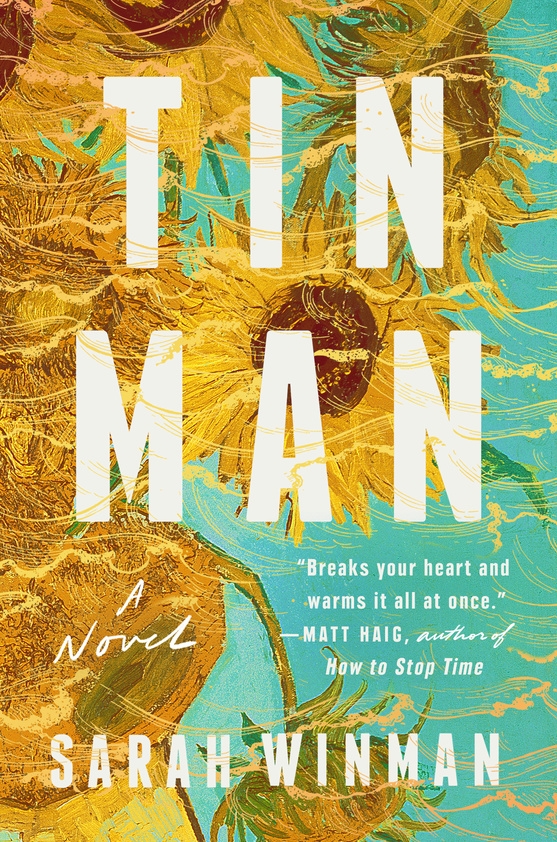 Nonfiction
For anyone who’s ever wondered how that guy on TV does those illusion tricks, “Here is Real Magic” by Nate Staniforth is a book for you. Staniforth always wanted to be a magician but he wanted to do it big. Little coin tricks were old-school so, in this book, he goes on a journey to find out of magic is real or not. Hint: this isn’t a magic book. Read it, and you’ll be left with answers you weren’t even asking for. 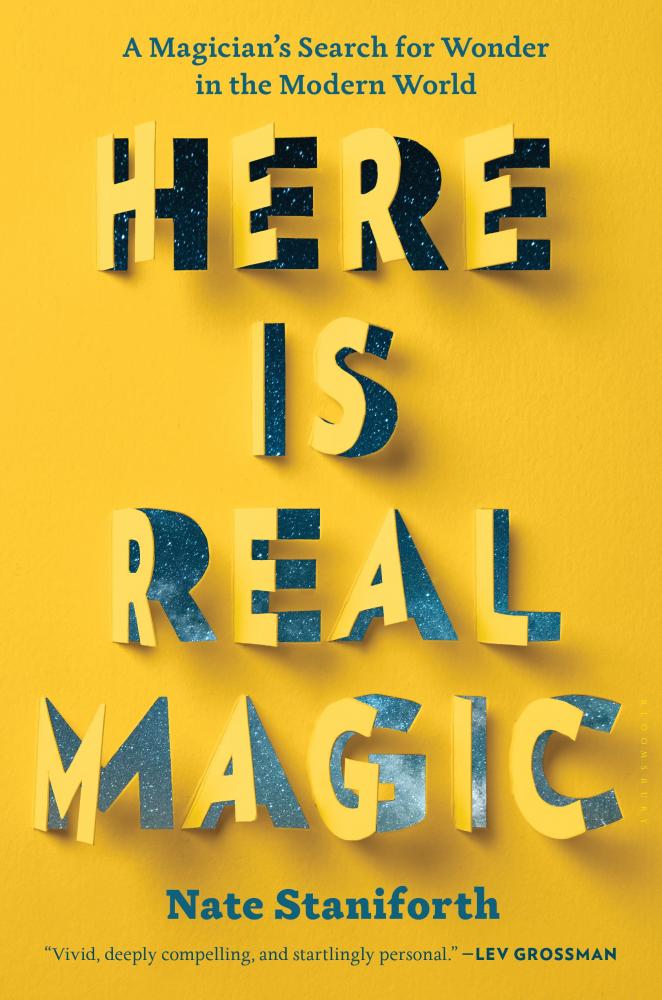 You may never see “The Language of Kindness” by Christie Watson on any other Best Of list and that’s too bad. Watson is a nurse, and this is a book about being ill, care-giving, living, and dying. Beware that some of the stories are a bit gruesome, but this is a lovely book for anyone alive. 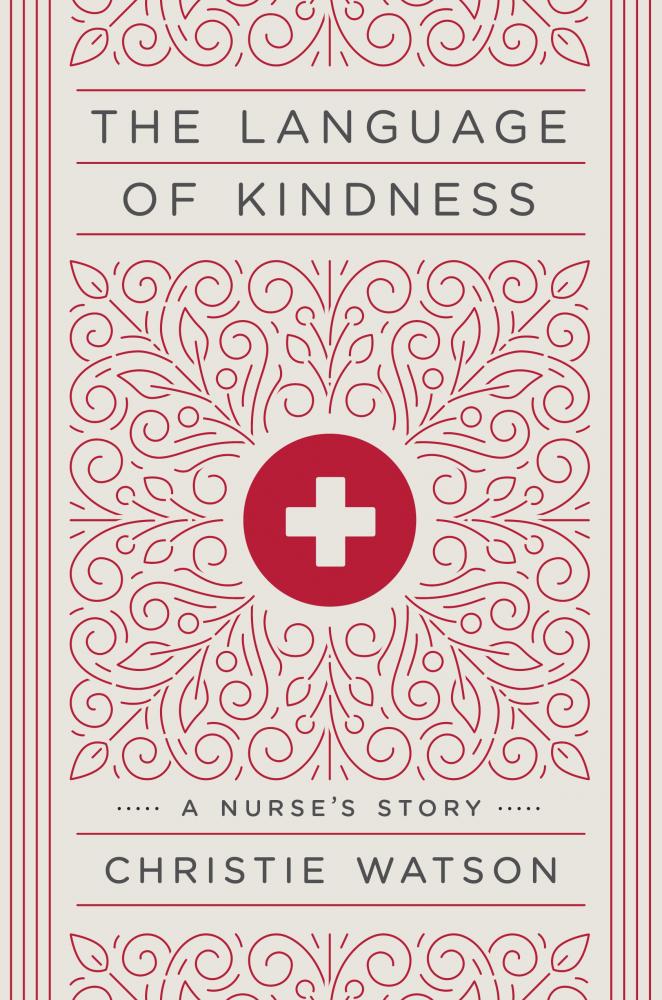 And not that there’s a theme here or anything, but you’ll also want to read “Natural Causes” by Barbara Ehrenreich, a book about the things we do to avoid dying. It’s informative, funny, wry, and intelligent. Hint: rant, rail, avoid sweets, eat kale, do all you want, but you’re going to die someday anyhow… 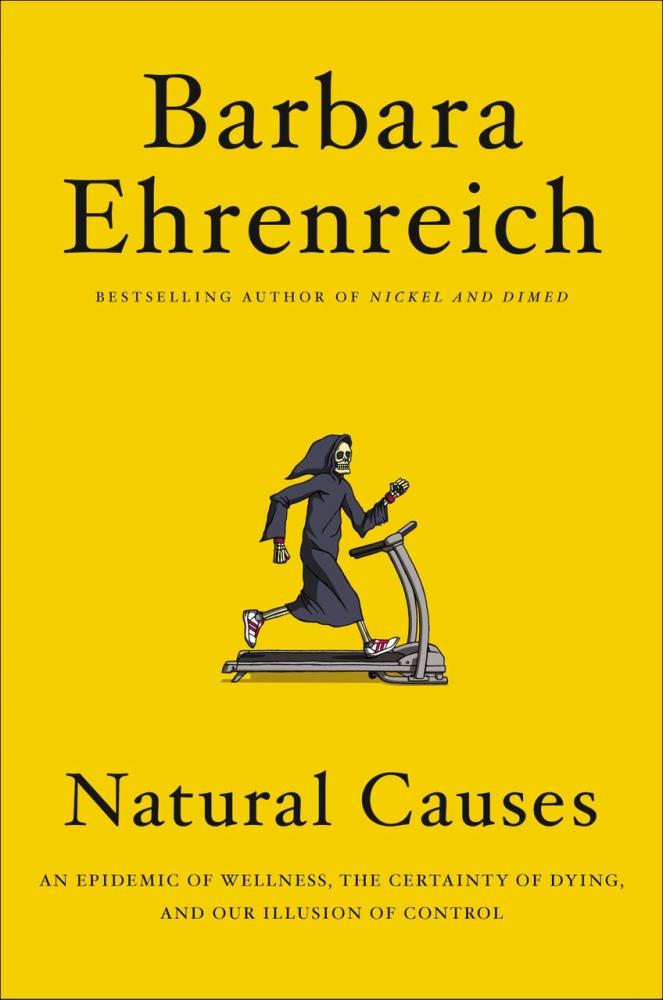 There’s a ton of surprising gratitude inside “The Sun Does Shine: How I Found Life and Freedom on Death Row” by Anthony Ray Hardin with Lara Love Hardin. The reason is that Anthony Hardin was put on death row for a crime he didn’t commit. First surprise: it took thirty years for him to be exonerated. Second surprise: this book holds a whole lot less anger than you’d think it would, and a whole lot of uplifting. Of all the books on this list, it’s the one you’ll never regret reading. 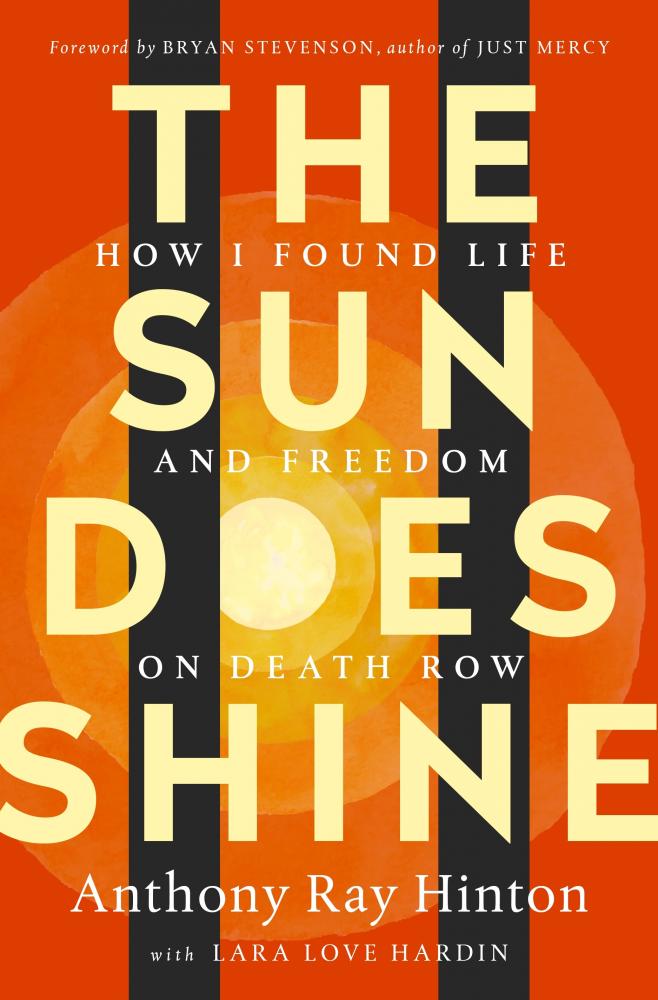 And finally, rounding up the Nonfiction list, there’s “West Like Lightning: The Brief, Legendary Ride of the Pony Express” by Jim DeFelice. History fans will love this book because DeFelice focuses on the Pony Express but doesn’t ignore other major players in the Civil War era. Readers who like tales of little-known life will love this book, too, as will anyone who loves a good oater. Bonus: it’s one of those easy to browse books that will pull you in tight. 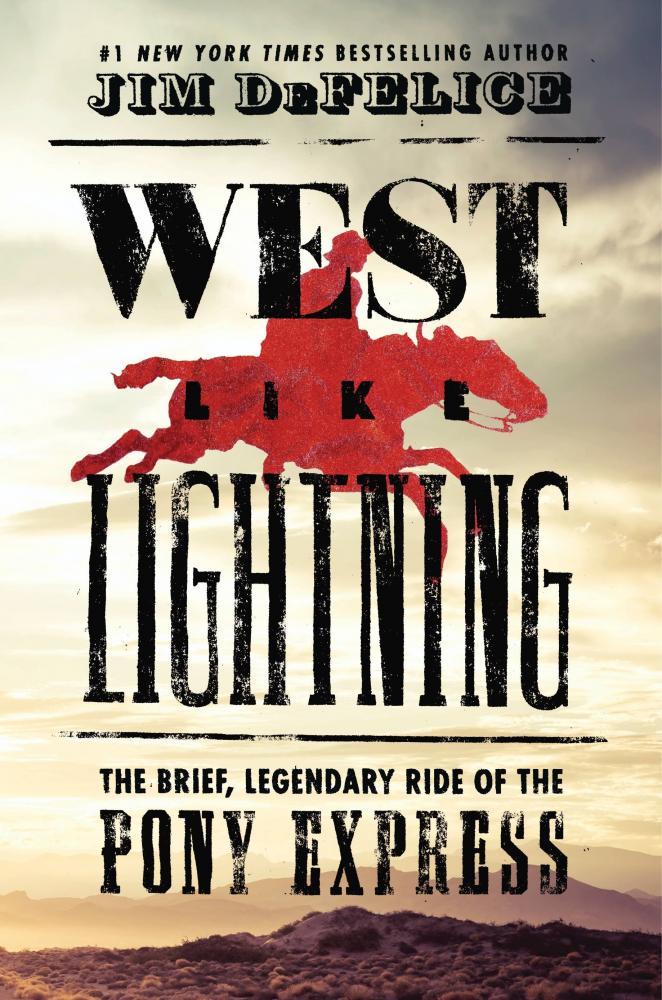 Children’s Books
For any child who loves the Little House on the Prairie books, “Hardscrabble” by Sandra Dallas will be a winner. It’s a tale of twelve-year-old Belle Martin, who moves with her family from a farm in Iowa to the prairie in Colorado in 1910, and it wasn’t easy. For your 8-to-13-year-old, though, Dallas eases through the difficulty and happiness of this historical novel. 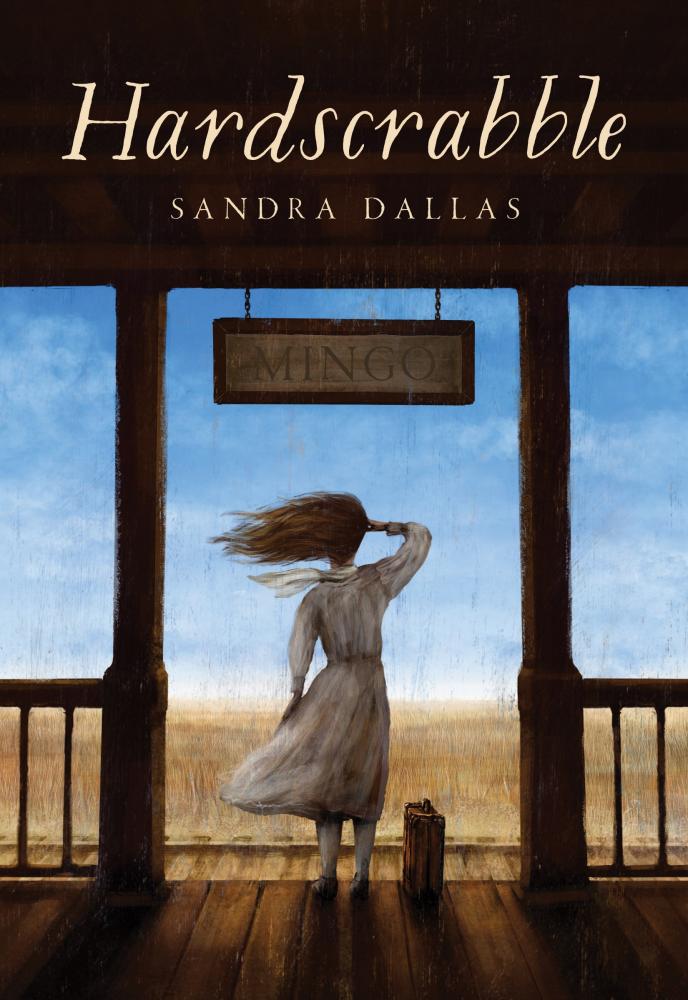 Much as I loved the bouncy, joyful words that make up “Lorraine: The Girl Who Sang the Storm Away” by Ketch Secor, and as much as they made me so very happy, the cherry on this literary sundae are the illustrations by Higgins Bond. Lush, colorful, and radiant, this is the tale of a girl and her grandfather, their love of music, and a mysterious spate of missing items. Your 3-to-6-year-old will like that. You’ll love the artwork. 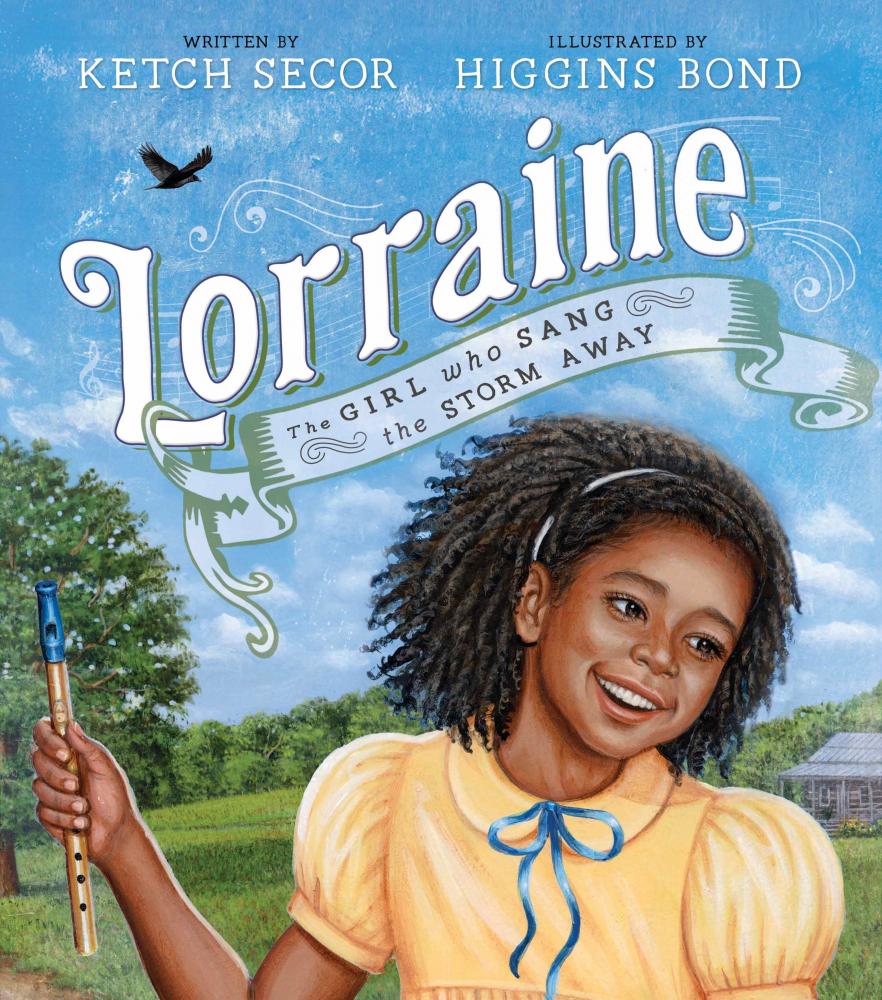 And finally, something totally fun to read, for the kid who loves oddities: “They Lost Their Heads! What Happened to Washington ’s Teeth, Einstein’s Brain, and Other Famous Body Parts” by Carlyn Beccia. This is a book that will inform your 10-to-14-year-old. It’s also going to give them light shivers, a few laughs, and a big dose of informative history that doesn’t feel like schooling. What better thing to have while school is out? 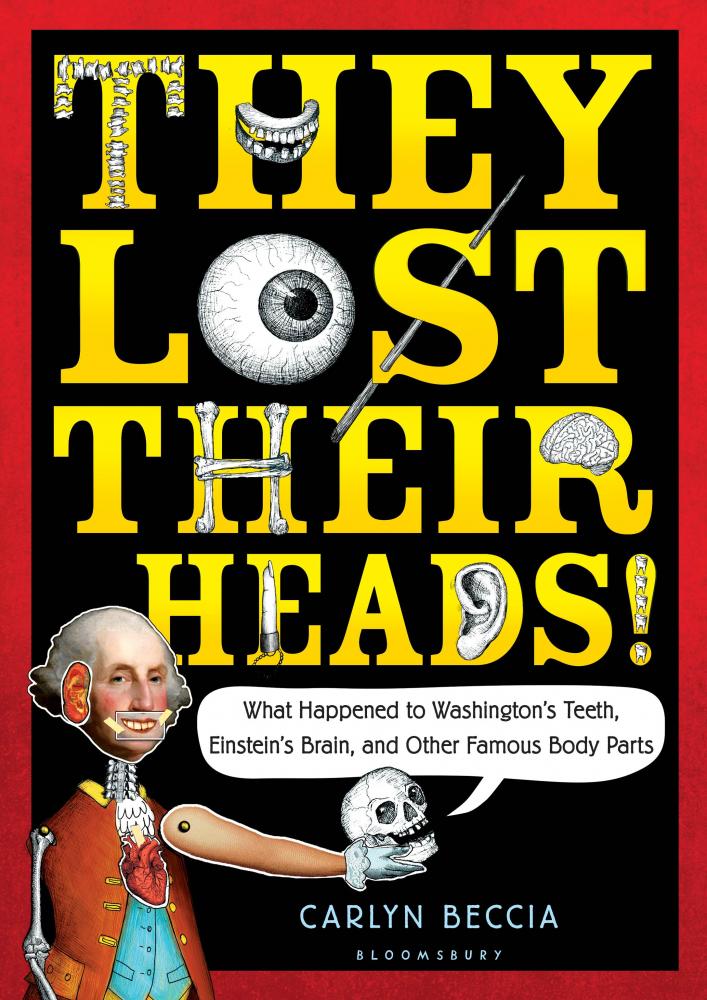 And there you are: The Absolutely Can’t Miss, Don’t Pass Them By, Wipe Your Calendar Clean So You Can Stay Home and Read Best Books of 2018. Go get ‘em.
All Stories 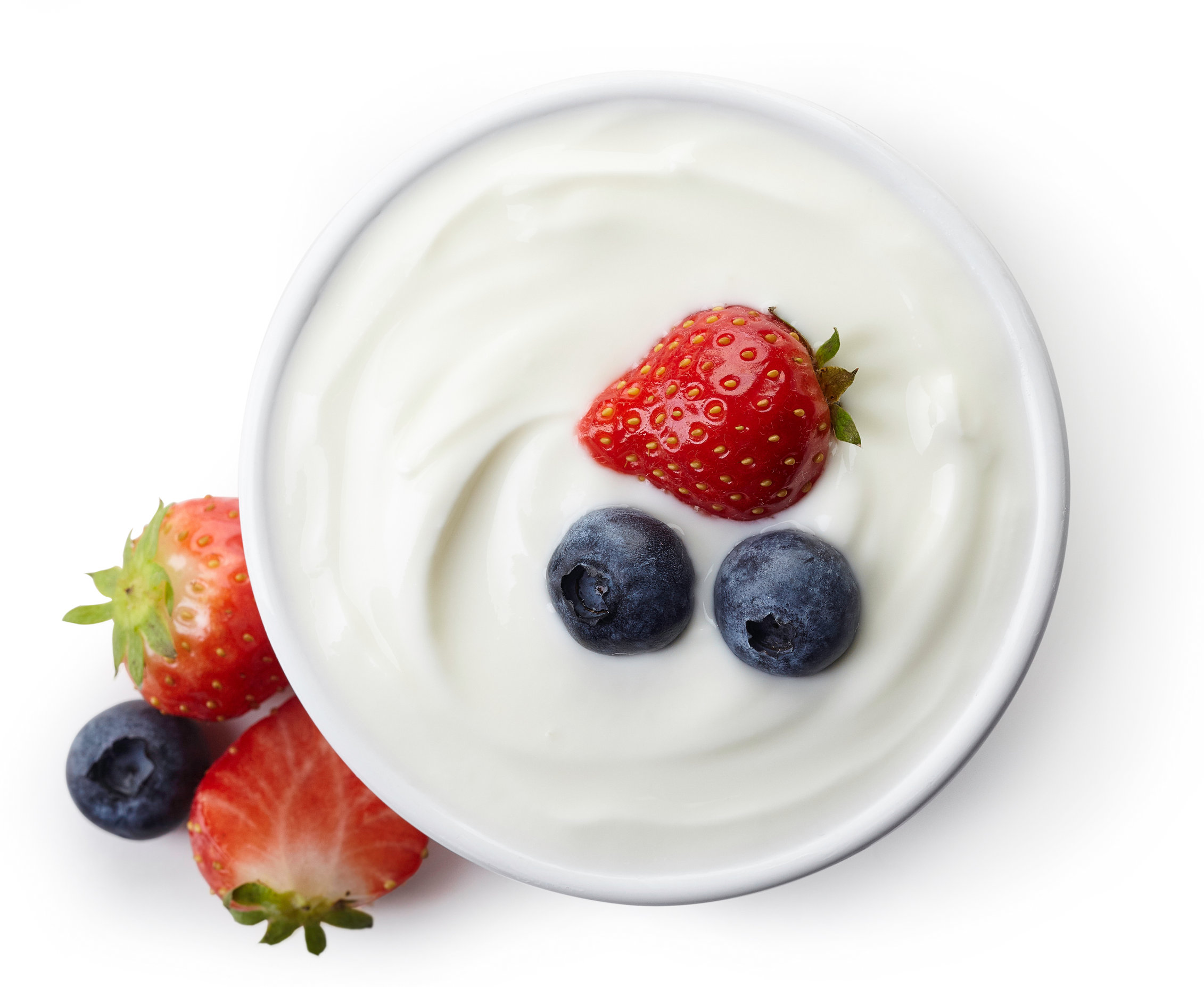