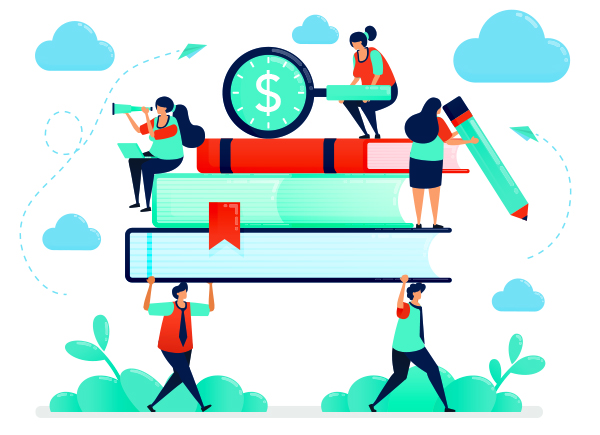 Widespread access to quality public education is a cornerstone for building an effective and resilient workforce. Residents with more years of formal education have lower average levels of poverty and unemployment and higher median household incomes. Increasing equitable access to education is key for the success of the state’s economy and residents.

Public Education Funding
The Commission to Study School Funding, established by the state legislature, released a report in 2020 that offered several policy recommendations to create more equitable education funding and outcomes across communities.

The commission’s report recommended substantially boosting the amount of funding that flows to communities from the state. Rather than relying on local property tax bases to fund most local public education, the state would raise a similar amount of money to the total currently being spent on local public education, by both the state and local governments, and distribute it more equitably among communities. The commission recommended the state raise these funds through changes to the existing Statewide Education Property Tax.

The commission’s recommended changes to the state’s education funding formula would have boosted the amount of state aid for every pupil by 61% in the 2018-2019 school year, with upward adjustments each year thereafter.

In addition, the formula would direct more aid to school districts with higher percentages of students learning English as a second language, from households with low incomes, or with special education needs. The commission’s proposal would also provide more aid to smaller school districts and students at certain grade levels.

In total, independent NHFPI analysis indicates state education funding would have increased nearly $2 billion in the 2018-2019 school year if the proposed formula had been in effect.

While this education aid boost would be significant, NH’s starting point for funding relative to other states is quite low. New Hampshire has the lowest percentage of total local elementary and secondary public-school revenue coming from the state government of any state. Adjusting for personal income, NH had the third-lowest dollar amounts of state per-pupil contributions to local public education in the nation, ahead of only South Dakota and Florida.

State Higher-Ed Funding Limited
While state funding to the University System and the Community College System has been boosted in recent years, it remains well below most other states.

Bachelor’s degree students graduating from NH colleges and universities have the largest average debt levels of any state.

Federal data also show that NH had the highest percentage of recent high school graduates leaving their home state to attend four-year institutions in the Fall of 2018.

Increasing Access to Education
Access to education helps enable upward mobility, which contributes to a more vibrant economy for everyone. The unsettled economy and pandemic-related learning setbacks, paired with available federal and state resources, give NH an impetus to invest in education at all levels.

The growth of the state’s labor force is limited by long-term demographics, with more than 200,000 current residents reaching traditional retirement age during this decade and a housing shortage that limits the ability to grow the state’s workforce quickly. As a result, every individual’s education is key, not only to supporting the state’s workforce, but to the success and shared prosperity of NH’s residents.

Whether focusing on ensuring the youngest children have access to sufficiently funded public education regardless of the local property values or seeking to upskill workers who have been out of high school for years, equitably bolstering the current workforce and the well-being of Granite Staters is critical to NH’s future. 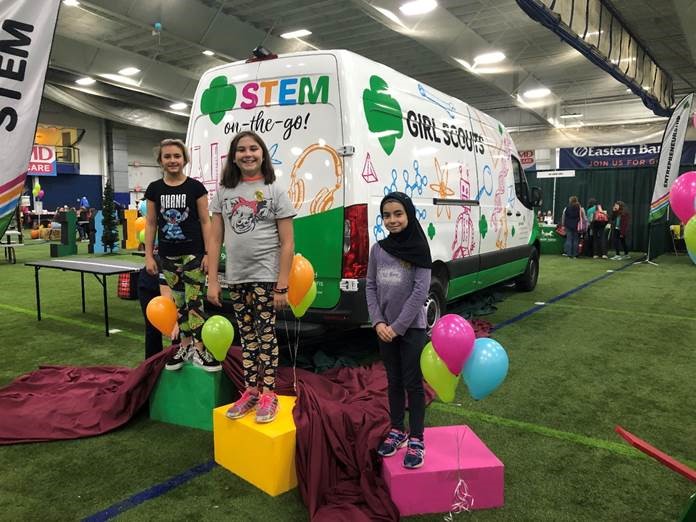 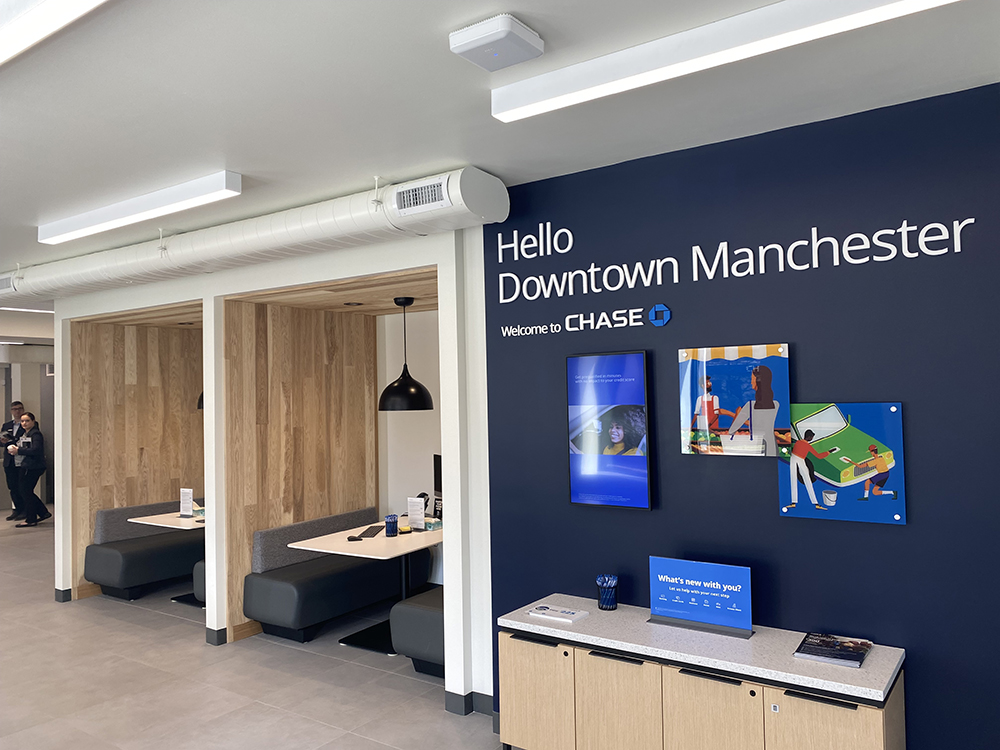