The SBDC, named Business NH Magazine’s Business Assistance Program of the Decade in 2020, offers free counseling, advising and education, and webinars to small businesses and has been a lifeline for many during the pandemic. Legislators and business leaders alike criticized Sununu’s cuts to SBDC funding, which would have resulted in losing federal funding that matches the state’s input and possible closure of NH’s SBDC.

Sununu’s turnabout came in the form of a letter to members of the House Finance Committee on March 3 in which he cited state revenue coming in at about $70 million more than projected.

The governor’s request arrived just before the release of the NH SBDC’s 2020 Impact Report, which showed the SBDC helped 7,178 businesses through the pandemic. That help resulted in increasing sales by $9.5 million, creating and/or saving 1,301 jobs and raising $45.1 million in new capital. The report also showed the SBDC’s annual effect on the NH economy totaling $166 million.

Members of the House Finance-Division I Committee told Taylor Caswell, commissioner of the NH Department of Business and Economic Affairs, (who faced a 20% budget cut) that they did not support SBDC funding cuts.

Caswell defended his decision, saying he believed the SBDC would likely find funding elsewhere, specifically naming the University of NH.

Rep. Lynne Ober, R-Hillsborough, chair of the House Finance-Division I Committee, responded, “...none of us had usable emails anymore because we had been flooded with people complaining about the cut to the Small Business Development Center.” Indeed, the SBDC had let clients and partners know about the devastating cuts and began a social media campaign #SaveNHSBDC.

SBDC State Director Liz Gray says, while she knew cuts were coming, she was surprised the governor initially proposed zeroing their budget. The SBDC had received $440,000 annually, which then resulted in access to $750,000 in federal funds.

“It would have jeopardized our federal funds and other local funds. I don’t see any way I could make up $830,000 over the biennium to support the SBDC program at its current level,” Gray says.

She points out the SBDC offered 250 webinars and online programs for more than 5,000 attendees since April 2020.

The SBDC also created a COVID assistance landing page seen by 33,000 visitors, and they launched two resiliency surveys to understand the needs of NH’s businesses since the pandemic started. 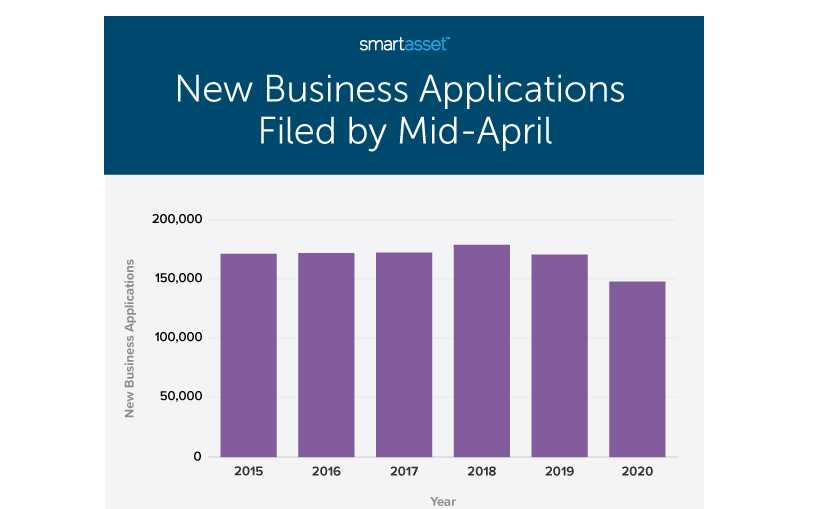 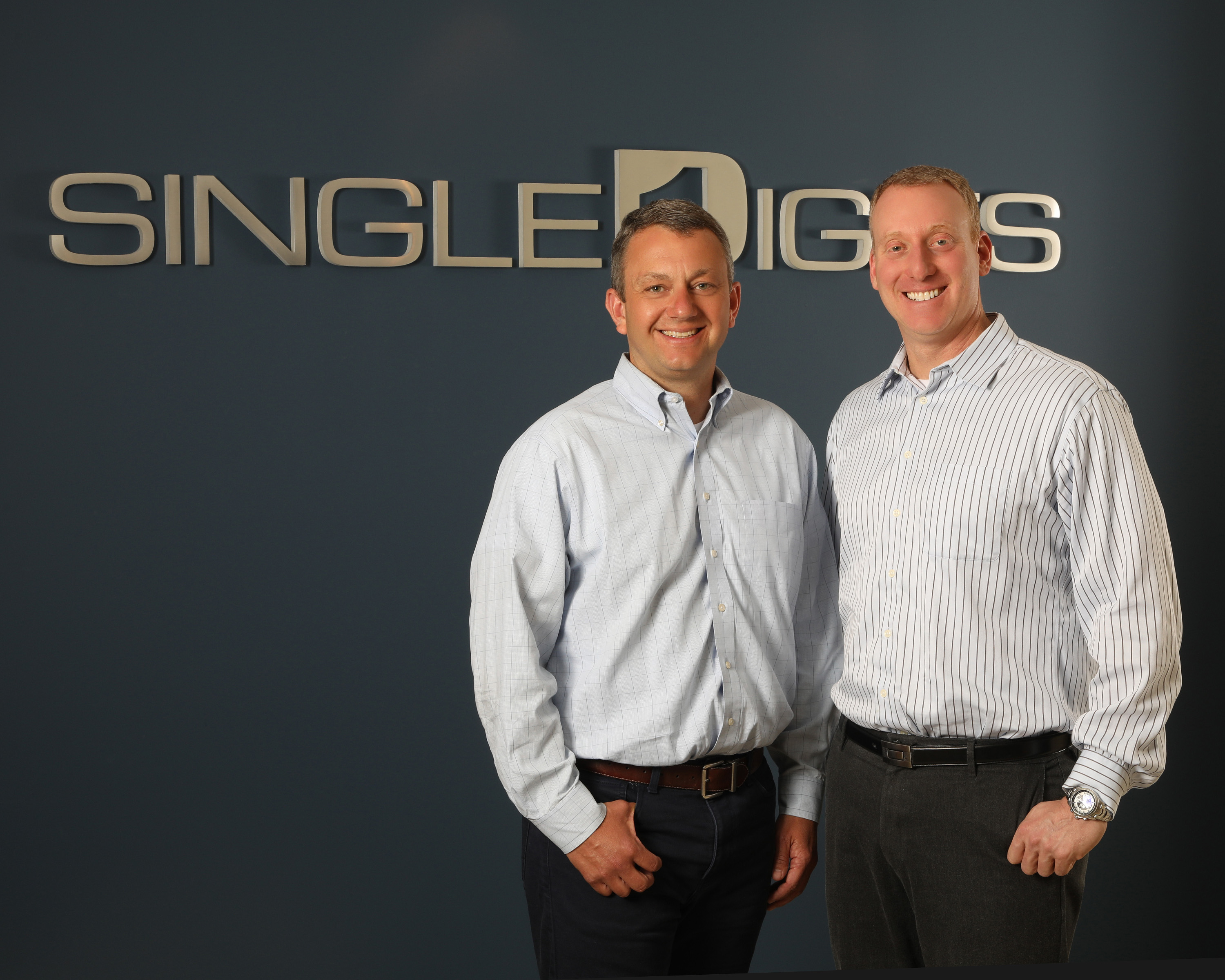