The Provident Bank, which purchased Smuttynose Brewing Company at a foreclosure auction on March 9, has sold the company to North Hampton-based Runnymede Investments for an undisclosed amount. “The Provident Bank is confident that Runnymede Investments is the right buyer for Smuttynose Brewing Company,” says Chuck Withee, president. “Runnymede has the resources to reinvigorate this popular brand. Runnymede is working with a professional brewery executive, Rich Lindsay, who will collaborate with the current team at Smuttynose.”

"We’re taking a long view and plan on making immediate investments to strengthen the brand and return to growth,” Broom say. “We’re also pleased to be adding Richard Lindsay as CEO to the team.” Broom says Lindsay is a seasoned industry veteran who held executive roles with Samuel Adams, Tuthilltown Spirits, Night Shift Brewing, and consulting roles with numerous startups in the alcoholic beverage industry.

“I’m very happy to be leading this team and building upon the Smuttynose brand’s legacy,” says Lindsay. “Our immediate priorities are focused on growth. We’re making plans to add personnel to our sales team and provide them with resources to make them effective in this competitive market. We also plan to make an investment in a canning line that will allow us to participate in a growing segment of the craft beer market.”

Founded in 1994, Smuttynose Brewing Company, employs 66 people and generates more than 10 million dollars in annual revenue. The sale includes the Smuttynose brand, its state-of-the-art, LEED - Gold certified facility on the historic Towle Farm in Hampton, and Hayseed Restaurant located next to the brewery.

There has been no disruption in the transition. The brewery and Hayseed Restaurant continue to operate, as well as all planned events on site. 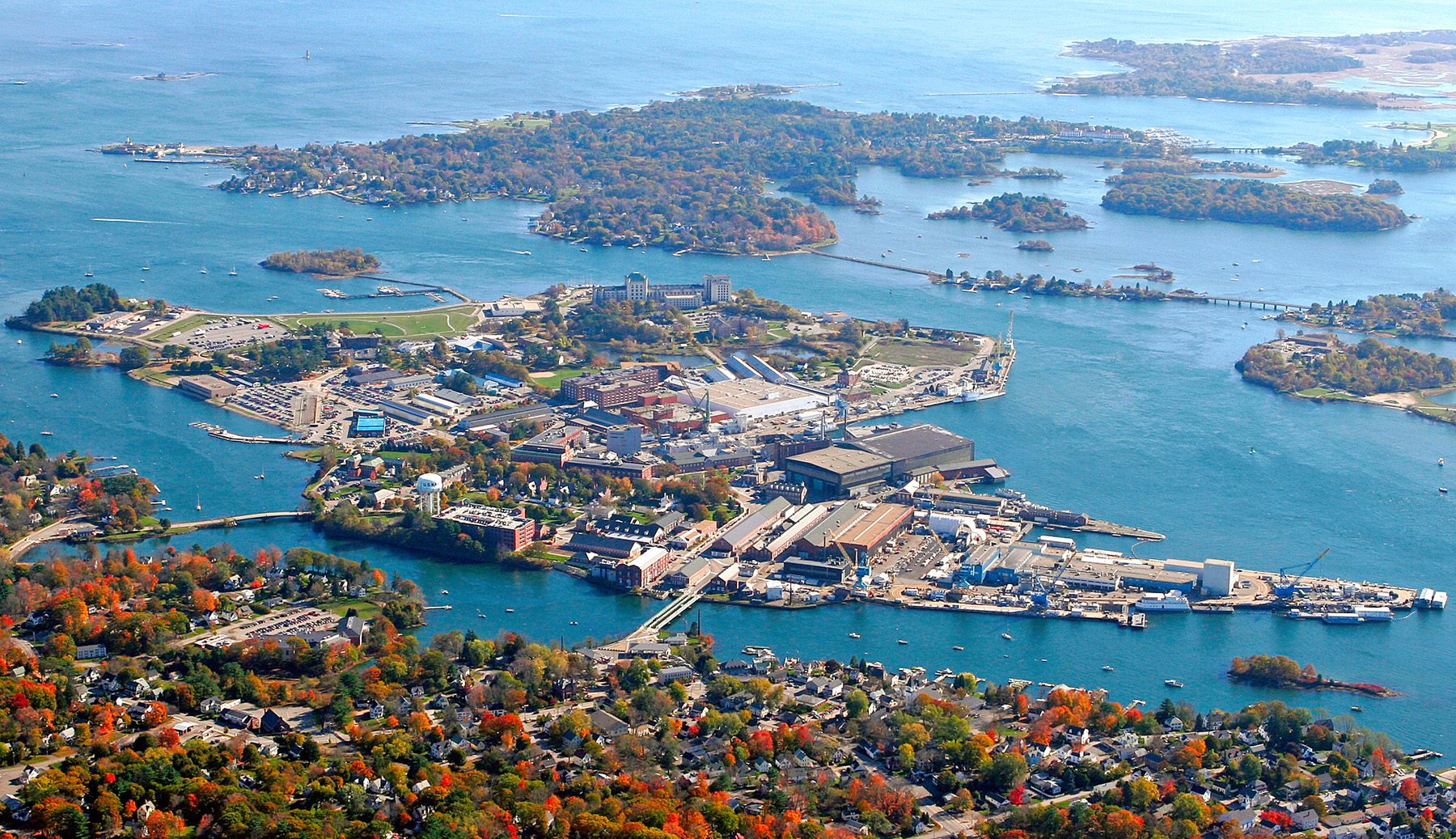