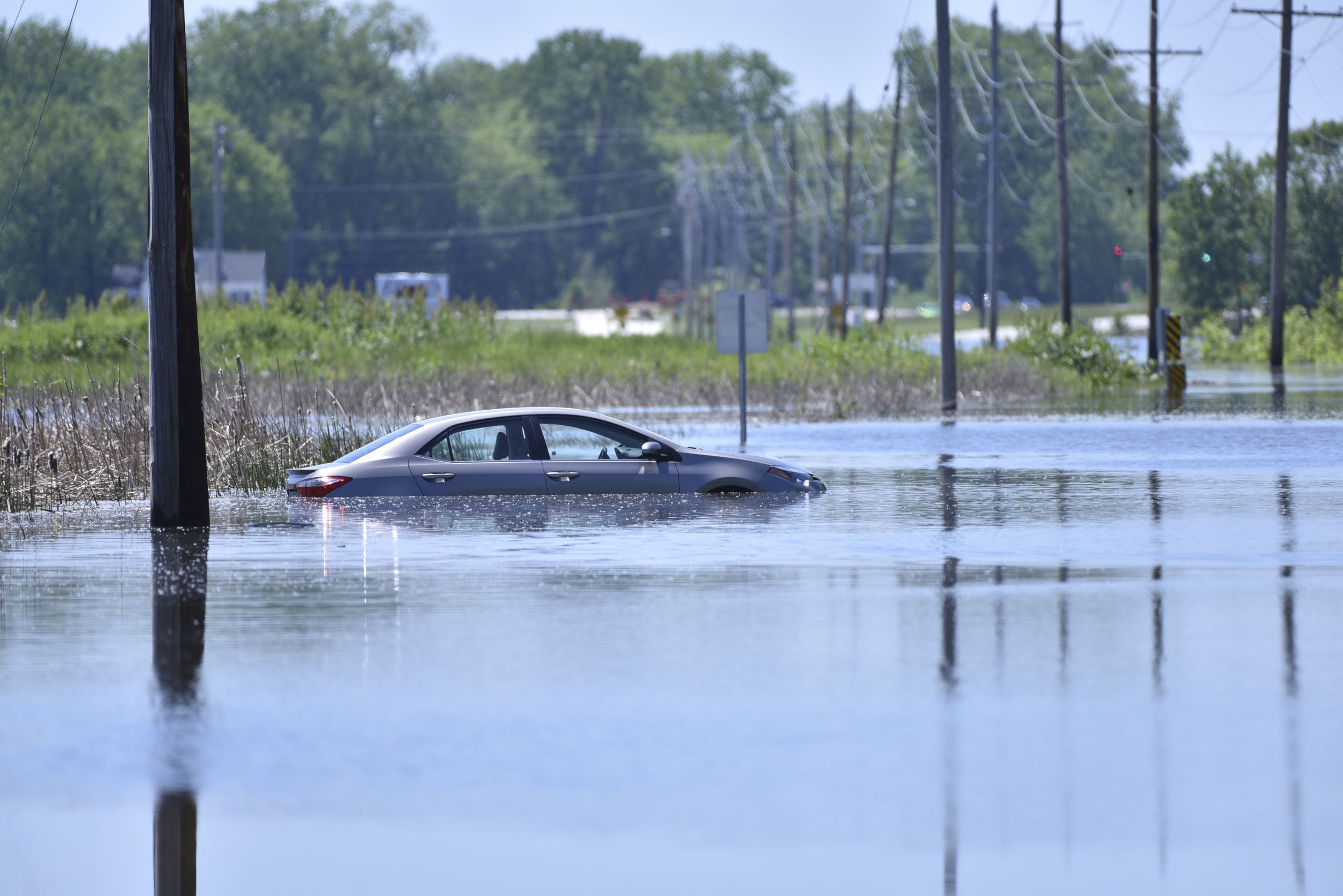 A proposal before the Senate would prohibit state employees from speaking or gathering information about “low carbon fuel standards programs.” A hearing in the Senate Energy and Natural Resources committee on Monday focused on the Transportation and Climate Initiative, but concerns have been raised that the language in the bill could be interpreted more broadly if electricity were classified as a low carbon fuel, for instance.

Proponents of House Bill 373 say that while the governor has been clear that New Hampshire will not join the Transportation and Climate Initiative – a regional effort to reduce carbon emissions from transportation – employees at the Department of Environmental Services have still been discussing the initiative.

According to bill sponsor Rep. Jeanine Notter, a Merrimack Republican and the House majority whip, the Department of Environmental Services has spent 800 hours and almost $50,000 dollars discussing the Transportation and Climate Initiative. Notter said that should stop, which is what the proposal aims to accomplish.

Those who oppose the bill argue that state employees are doing their job to keep the governor and the Legislature informed about regional efforts that could have an impact on the state.

“They’re paid to be the agency that provides us information about what’s happening in terms of, you know, air pollution, air quality, and any changes that are going on in the region,” said Rep. Kat McGhee, a Hollis Democrat who opposes the bill. McGhee said it was important for the state to be aware of measures that could have an economic impact on the region.

“To ask an agency of our state government that is responsible for providing information on those policies to just cover their ears and close their eyes, you know, as a matter of statute, it just doesn’t make any sense,” McGhee said.

Michael Fitzgerald, assistant director of the Department of Environmental Services, said the department receives briefings but that it has not directly participated in program discussions since 2019, when the governor determined that New Hampshire would not join the Transportation and Climate Initiative.

“The fact of the matter is that a lot of folks might be affected by it. A lot of truckers, a lot of commuters, anybody else who fills up their tank might be affected,” said Sen. David Watters, a Dover Democrat. “Maybe we ought to hear what’s being talked about.”

The committee has not yet voted on the bill.

Shared from NH Bulletin under https://creativecommons.org/licenses/by-nc-nd/4.0/ 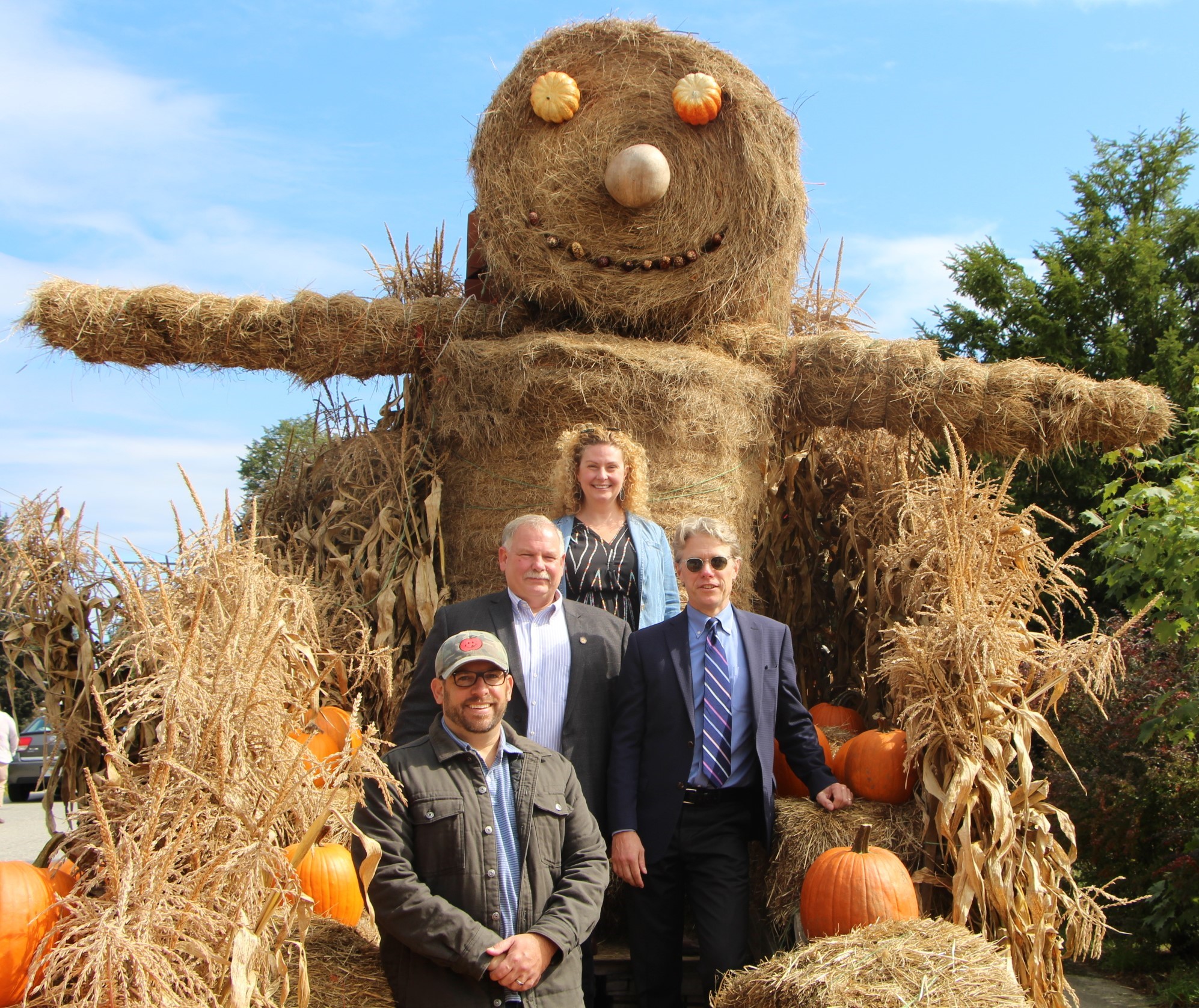