Ripple Effects of a SNAP Decision 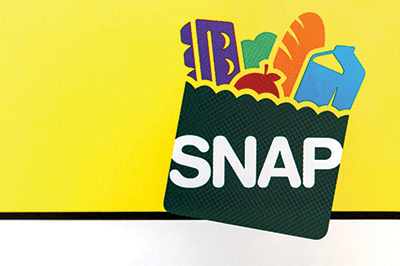 A recent federal proposal to change eligibility criteria for the Supplemental Nutrition Assistance Program (SNAP), if implemented, would decrease enrollment in the program. In addition to increasing levels of food insecurity among families and children, this proposed change carries the potential to create a ripple effect that could result in reduced levels of state funding for public education in NH.

SNAP helps individuals and families with low incomes to purchase food. This federal program, which is known as the Food Stamp Program in NH, benefits nearly 40 million people nationwide. About one in nine children across NH benefit from SNAP and 73,671 individuals were enrolled as of September.

The U.S. Department of Agriculture (USDA) is proposing a change to the guideline known as broad-based categorical eligibility, which would no longer allow NH to provide benefits to families with incomes slightly above the traditional eligibility threshold. New Hampshire requires that a household must include a dependent child to be considered for SNAP through this expanded eligibility.

Analysis by independent research firm Mathematica projects approximately 3,500 NH households are at risk of losing SNAP benefits if this change is implemented. All of these affected households include at least one child.

School Meal Program Enrollment
Many children who are enrolled in SNAP are directly certified to receive free school meals. A federal analysis released by the USDA revealed that, nationally, about half a million children who receive free meals at school would either need to pay a reduced rate or pay full-price for meals as a result of this proposed rule change, in addition to losing SNAP benefits. The loss of direct certification would lead to new barriers for income-eligible children to be enrolled in free and reduced-price meals.

According to the NH Department of Education, nearly 43,000 school children in grades 1 through 12, or 27% of NH students, were eligible for free and reduced-price meals during the 2018-2019 school year.

State Funding for Education
Portions of state funding for NH school districts, particularly adequate education aid, are calculated using the number of students enrolled in the free and reduced-price school lunch program. For many schools, more than half of students are eligible for the program. A reduction in the number of eligible students in some schools could significantly reduce school funding from the state.

This proposed change to a federal food assistance program, in addition to increased levels of food insecurity among children and families in NH, could also trigger a reduction in the funding public schools receive from the state. Current funding is already far from what it costs to provide education. This rule change could contribute to widening the existing disparities in public education funding throughout the state.

Pending Decision Raises Questions
Due to widespread concerns about the effect of the proposed rule on children and school meals, the federal government reopened the public comment period in October to collect additional feedback. As of this writing, the federal agency review is underway. If this rule is approved, NH will be faced with greater numbers of children and families experiencing food insecurity and a potential new layer of funding challenges for local schools that may have fewer resources to function. 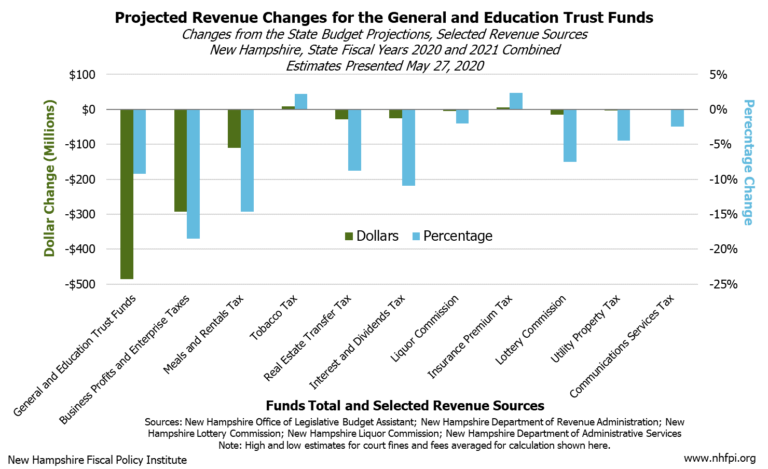 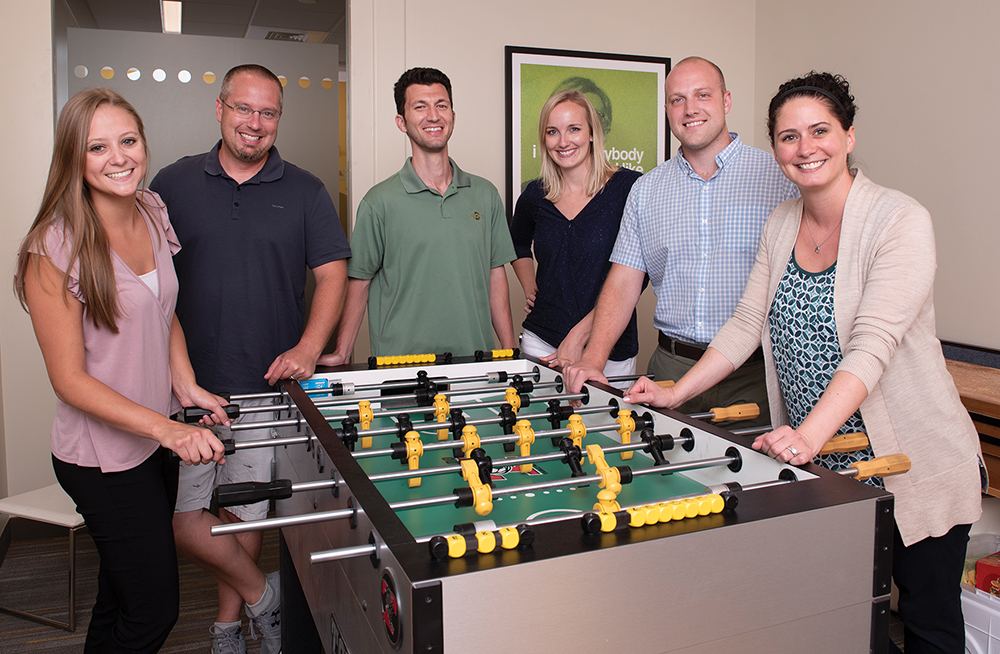 BNH Names 2018's Best Companies to Work For in NH