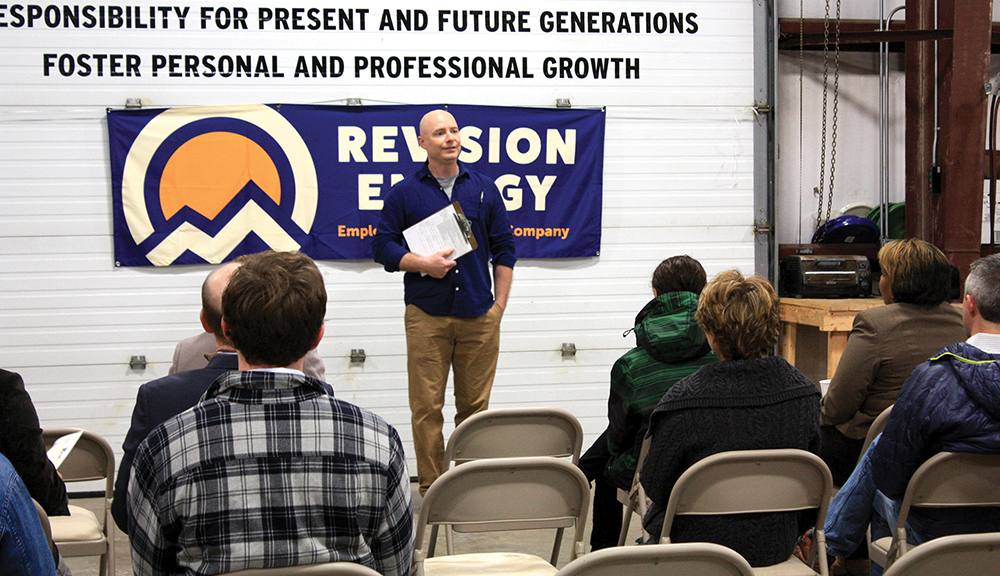 Master electrician Nathan Poland talks about the value of an apprenticeship in the trades. Photo by Judi Currie.

As solar energy drives demand for licensed electricians, which is already outstripping supply, one company is investing in growing its own talent pool. ReVision Energy launched a state-certified electrical training program in November at its NH headquarters in Brentwood with a “learn while you earn” model as part of National Apprenticeship Week.

At the ReVision Energy Technical Center, workers can complete the requisite classroom training and get hands-on experience to become certified electricians, all while earning a competitive wage as an
apprentice and becoming an employee-owner of ReVision Energy, which has an employee stock ownership plan.

“These programs will allow workers without a four-year degree to develop valuable skills and to advance in their fields,” Poland says. “Apprenticeship in the trades is a solid career choice. … After four years they can sit for the journeyman certification test ... And the starting salary is very competitive.

Currently there are 17 states, including Massachusetts and Maine, that have reciprocal agreements, meaning a NH electrician’s license is valid in those states.

Weeks says NH is home to 70 solar businesses, which employ more than 1,000 workers.

Reflecting on the growth of ReVision since its founding 11 years ago, Operations Manager James Hasselbeck says he sees a promising future for the company and the industry. “Solar in New Hampshire has not even reached 1 percent market penetration,” he says, adding, “That means we have more than 99 percent of the work left to do.”

Technology improvements will continue to drive growth. Hasselbeck says in the past 10 years, the cost of panels has come down by 70 to 80 percent, making solar a viable business. “Storage [battery life] is about to take a similar leap forward in terms of the technology, which will further reduce the cost of solar projects.” 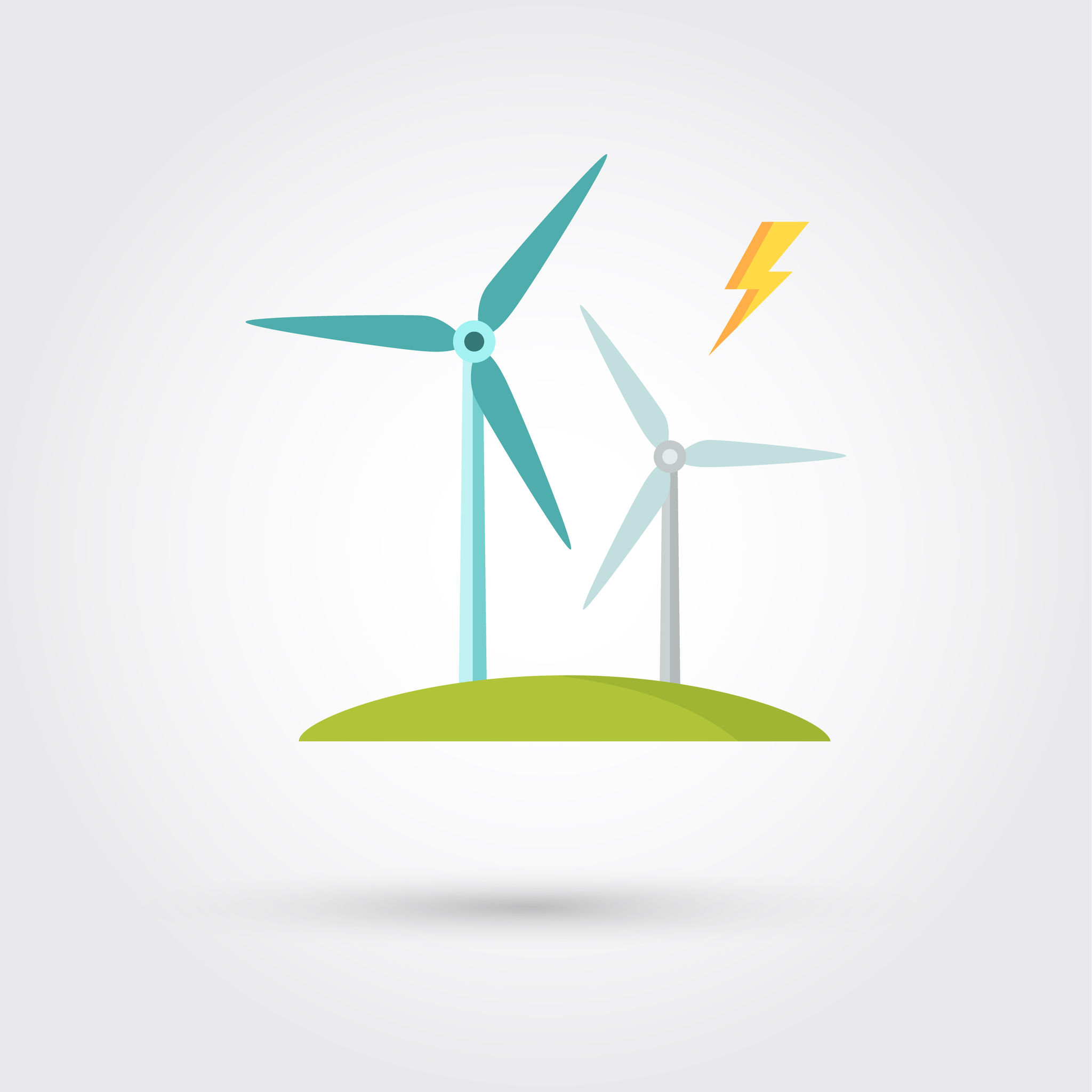 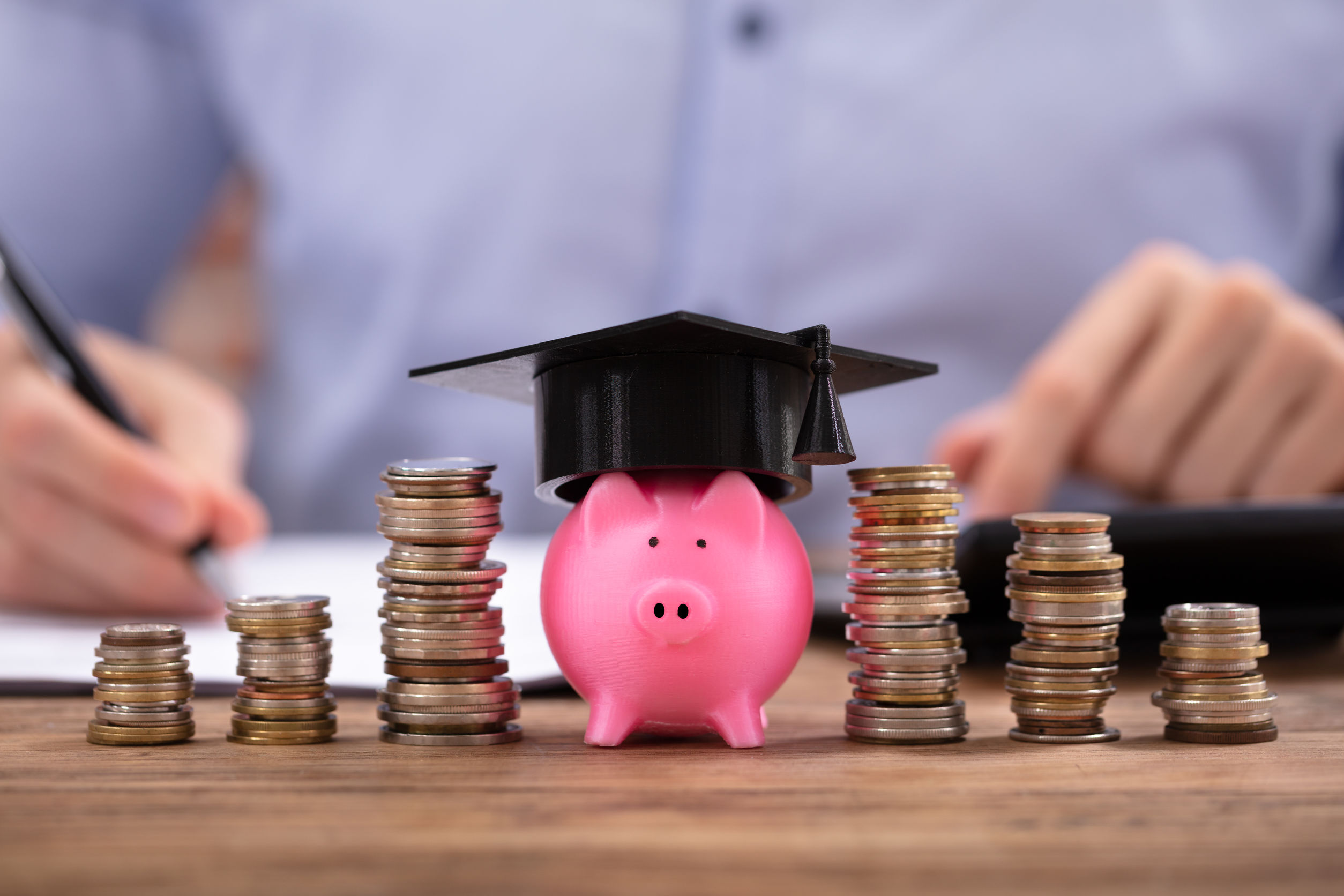