Remote and Hybrid Learning to Continue Until June 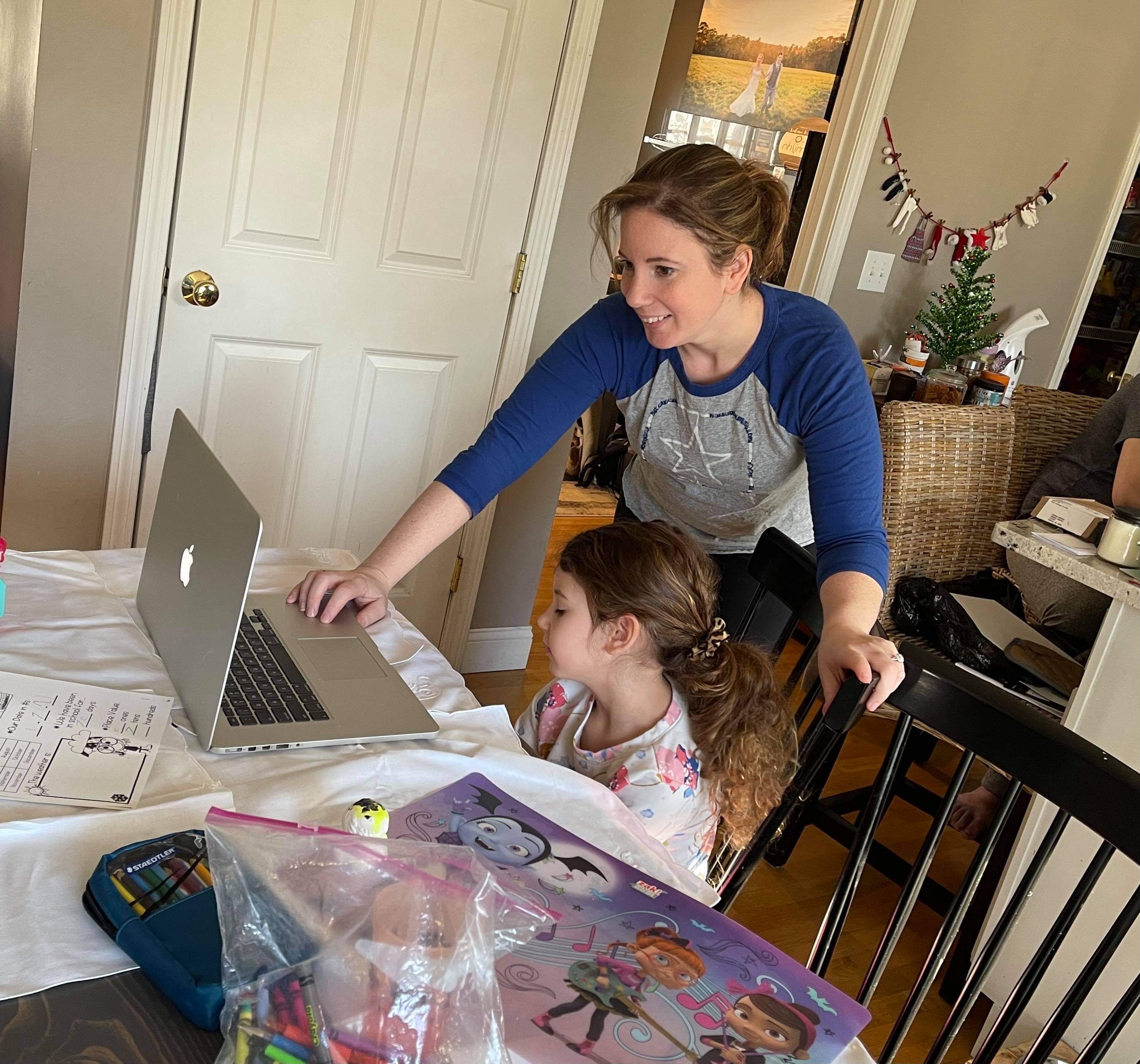 As students enrolled in hybrid learning get back to classrooms around the state, parents are accepting that schools are unlikely to return to normal at any time during this school year.

“I felt all of this would be done by January and everything would be more normal,” said Stacy Harrison, of Manchester, mom to eighth and tenth graders in the district. “I thought we’d be full time by [now]. Back then I thought we would all have a better handle on COVID.”

In the middle of March when coronavirus first hit the United States, many thought it was a rogue wave: stunning, but isolated and not long-lasting. Schools reacted quickly, thinking that remote education would be a short-term response.

But like everything else since the pandemic hit, there were no timetables in the early going. And decisions having to be rescinded due to spikes and clusters has many parents heads spinning. As the second half of the school year begins, parents and educators alike are overwhelmed by the ongoing uncertainty.

“Back in March I remember thinking, ‘oh, we can do this, (it will) only be six weeks and we will be back in school,’” said Concord School District Assistant Superintendent Donna Palley. “We sent home work for kids for six weeks but that wasn’t enough. That was the moment we realized we’d be looking at much longer.”

Palley now hopes there will be a month or two of return to what students and teachers are used to.

“I am still hopeful maybe sometime in spring we will all be able to come together,” she said. “I’m keeping a little place in my heart that maybe May and June will be a return to more normalcy.”

However, that’s looking unlikely. The latest challenge for many school districts has been how to handle schooling after winter break. Due to fears about the virus being spread by people who had traveled or gathered during the holidays, most districts switched to a fully-remote approach for the first two weeks of January. The worries turned out to be warranted, as cases have climbed in New Hampshire and around the country: the seven-day average on Jan. 17 was 752 cases, one of the higher averages for a week’s period in the Granite State.

Reevaluating Return To The Classroom

Most Manchester students have been fully-remote throughout the 2020-2021 school year, although middle schoolers returned to the classroom briefly in October. The district is currently fully remote until at least January 25. After that, the district will be following new, stricter criteria about when students will be able to return to any form of classroom learning, according to a statement by the Manchester School District.

Harrison is thankful her kids are older and they can adapt easily. They don’t need socialization like younger kids, she said.

”For my kids this is not the worst thing to happen to them,” she said. “They miss their friends but they have technology at their fingertips -- both for school and they can Facetime with multiple friends all time.”

In Concord, 80-85% of students are in hybrid learning, with the rest taking a fully-remote approach. The district has had only two COVID cases tied to schools, Palley said. After going to fully-remote learning after the holidays, the district decided to allow hybrid learning to resume on Jan. 19 for K-8 students, while high school students will return to two-days-per-week cohorts on Feb. 1.

The Challenge of Constant Change

Margaret Langsencamp has 7-year-old daughter, Louella Martin, in second grade in Exeter. Langsencamp said she is fortunate to have an understanding boss because there has been a lot of back and forth and last-minute changes.

It wasn’t until the middle of August that the decision to go full remote for September and October was made. Louella finally got to go to school and meet her classmates and teacher at the start of November. Unfortunately, in-person learning lasted only a month before a two-week switch to online learning stretched for six weeks. Louella recently returned to the classroom on Jan. 14.

“I really wish they had figured out a way to open school at the beginning of the school year when the (COVID) rates were lower,” Langsencamp said.

In addition to changing her schedule, Louella has had to switch teachers, since her first teacher stayed with remote learning. She’s also been with different groups of classmates.

“This back and forth is hard,”  Langsencamp said.

Amanda Zarifah of Nashua she has had no option but to teach her kindergartener Zoe at home for part of the week. Like most other districts in the Granite State, Nashua started the school year by giving parents the choice  between hybrid or remote learning. Despite Zoe “having a great attitude” during her three days at home, Zarifah doesn’t feel she can give her daughter what she needs.

“For me, (sending her to school) is a developmental thing,” she said. “She needs other kids. She needs contact with other people.You can see it.”

It has only gotten more difficult for Zarifah, who has had Zoe at home since after Thanksgiving. Nashua won’t be sending kids back to school anytime soon: the district recently decided to stick with all-remote learning until COVID rates in the area are lower. Despite the challenges of remote learning, Zarifah feels the school leaders are doing their best.

“I really trust (the school department),” she said. “I am looking to them for guidance. They haven’t let me down yet.”

Vaccinations for the general population won’t start until at least May, according to a schedule released by state health officials, so the possibility of a normal school year is looking less and less likely. Currently there are no vaccines suitable for anyone under 16. That means many families are preparing for yet-more remote learning.

“I am curious, with vaccinations coming out, what will happen,” said Harrison. “I would love to see (the kids) go back this year. Never did I think they would not go back this year. I can’t even grasp it … it seems impossible. But if (the numbers) stay like this they won’t go back.” 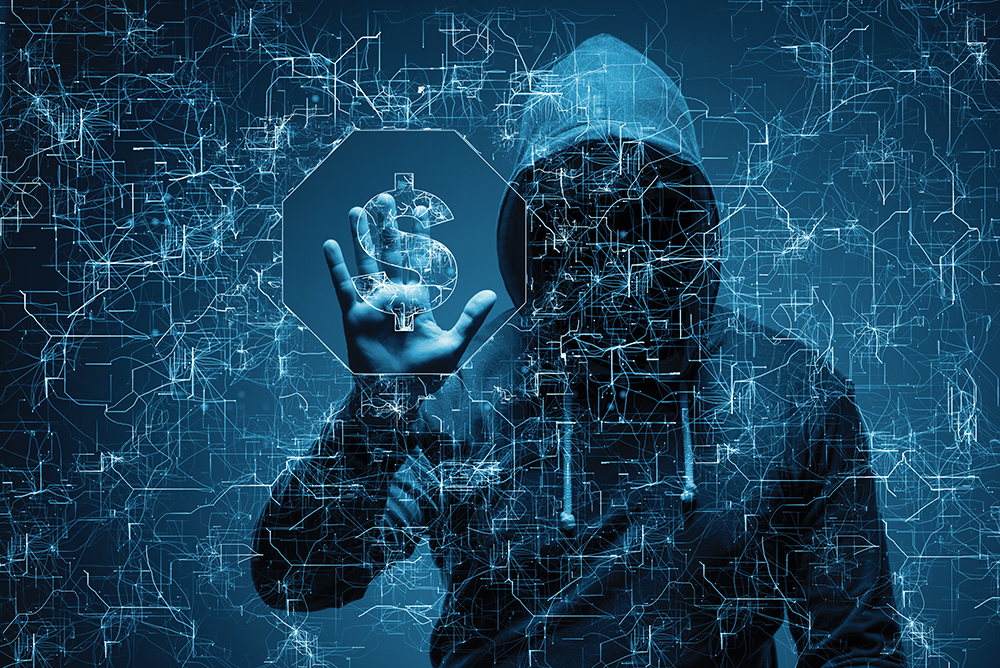