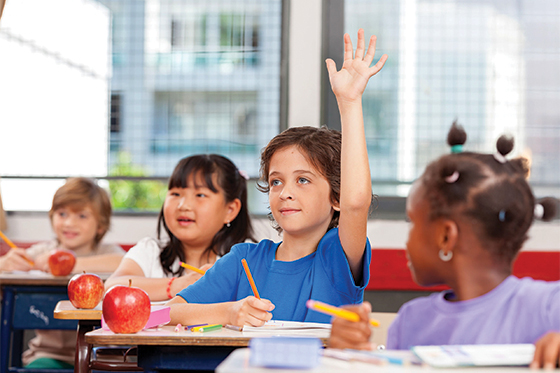 The NH economy is in great shape. Businesses are adding workers at a pace not seen since 2000, rivaling Massachusetts for the fastest growing private sector within New England, and unemployment has steadily declined, nearing record lows.

However, NH’s economic growth does face some constraints that feed concerns about the availability of qualified workers. Low unemployment rates, a decline in the working age population as a result of the retirement of the baby boomers and a reduction in NH’s ability to attract workers from other states combine to create a workforce crunch.

The public policy response to this problem includes an increased focus on STEM (Science, Technology, Engineering, Math) and NH industries with a workforce shortage, including healthcare and high tech. New public private partnerships, including the NH Business and Education Coalition and the Workforce Accelerator 2025, are focusing attention on this workforce issue.

In this climate, is it time to revisit how NH’s public education funding system is structured? Communities across the state are saying yes. First came Dover and its suit regarding the state’s cap on education aid.

A significant portion of education aid is distributed on a per-pupil basis. If the number of students increases in a community, so does the amount of aid. To limit the state’s financial risk, the legislature capped the total growth in education aid that a community could receive. In September 2016, the city of Dover brought a lawsuit against the state’s cap on education funding for those communities that were experiencing significant increases in students. The court ruled in Dover’s favor.

And now comes a challenge from a coalition of communities—many of whom were in the original Claremont education lawsuit in 1999 that led to the current education funding formula —which are concerned about a 2015 legislative provision that phases out stabilization grants over the next 25 years.

These education funding grants represent about $151 million of the approximately $564 million in non-property-tax-based state aid distributed to schools in fiscal year 2017. Stabilization grants were designed to hold communities experiencing declines in enrollment, or other changes that resulted in declining state aid,
financially harmless.

For the municipalities that have been the most vocal in their opposition to reducing the stabilization grants, the grants represent no less than 20 percent of state and local revenue raised for schools. Franklin receives $3.9 million in stabilization grants, accounting for roughly 31 percent of its $12.7 million school budget. Projections suggest that Franklin could face a reduction of almost 18 percent in its state funding in the next five years under existing rules, assuming enrollment continues to decline.

Franklin is not alone in facing declining enrollment and a slow reduction in state aid. Moving forward, due to anticipated declines in the student age population and the whittling down of stabilization grants under current law, it is likely some cities and towns will experience an erosion of state aid, if not in nominal dollars, then at least  inflation-adjusted dollars. This will likely put extra financial pressure on municipalities and could hamper the ability of many districts to provide a high-quality education.

All of this raises an important question for public policy makers. There has been a sea change in demographics that has occurred since the original education funding formula was developed and even since it has been most recently tinkered with.

There has been a great recession, new economic pressures and an historically tight labor market. If we are interested in ensuring that our current education funding system is optimized to meet our new workforce woes, is it time to revisit our approach to funding the state’s K-12 system?

Is Your Resolution to Get a Job? 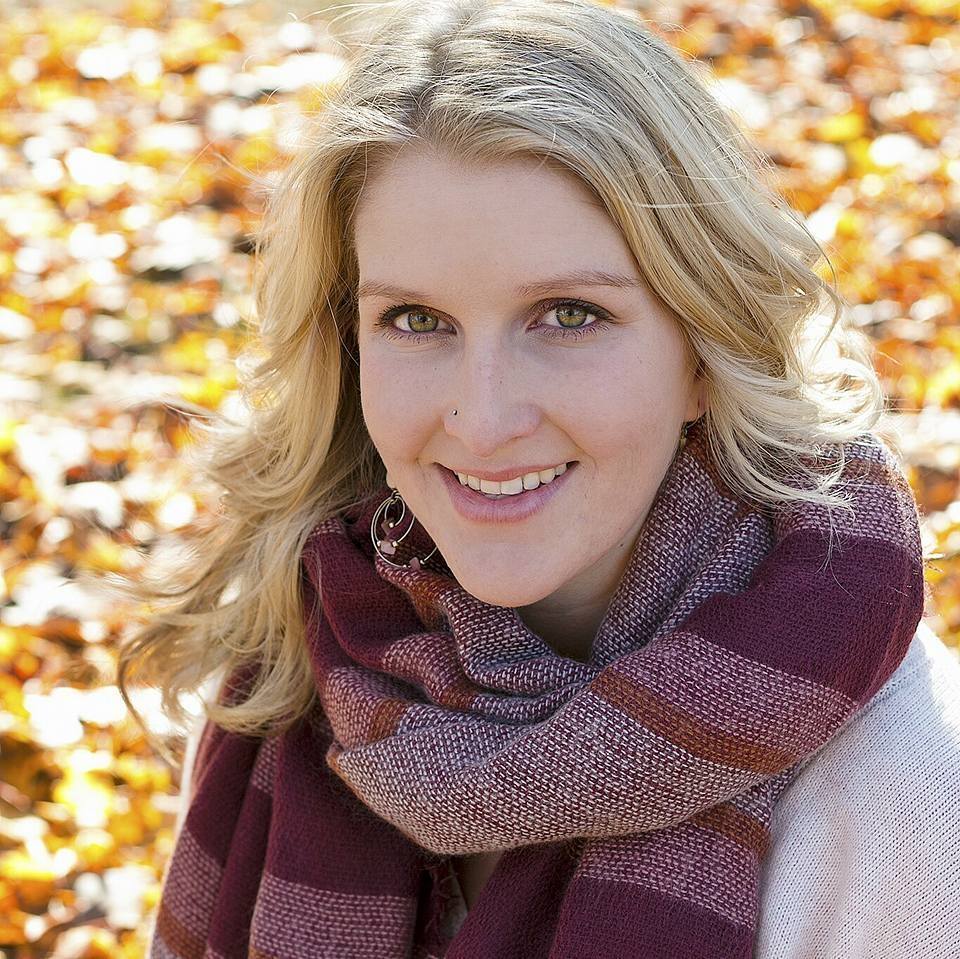