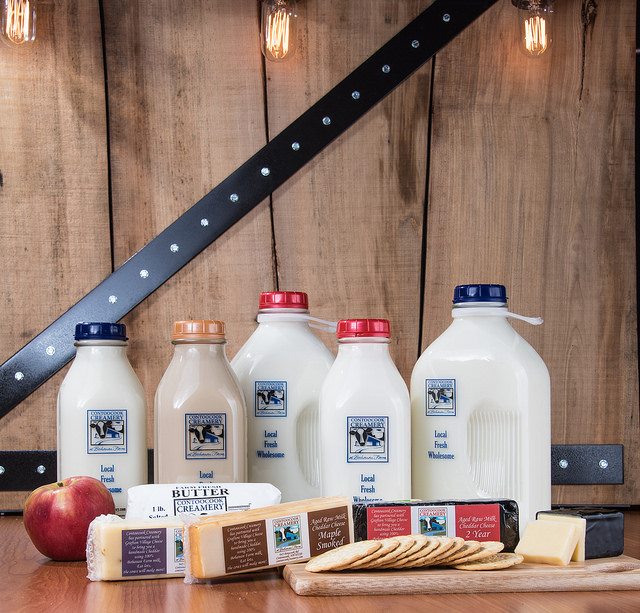 Contoocook Creamery at Bohanan Farm is now processing and bottling the farm’s own milk on-site, according to dairy farmers Jamie and Heather Robertson.

For more than a year, The Robertsons and three children worked to install the processing equipment inside their new plant in Contoocook, which is attached directly to the milking parlor. Milk now moves from cow to bottling facility in minutes. Contoocook Creamery milk is also bottled in returnable glass jugs, something the Robertsons says is a time-honored and environmentally-conscious way to enjoy milk.

Bohanan Farm, a family-owned dairy farm for more than 100 years, has had more than five generations of Bohanans involved in its operation. At present, the farm owns more than 300 cows and grows feed for them on 450 acres of agricultural land bordering the Contoocook River.

The Bohanans say getting the processing system up and running was a major element of the Robertson’s time on the History Channel’s reality show, The American Farm, which debuted in spring 2019.

Though Bohanan Farm continues to sell milk to the Agri-Mark dairy cooperative, which supplies milk to Vermont's Cabot Creamery, the couple recognized that there was a demand for NH-made milk.

While they hope folks will pick up some milk, cheese or beef while visiting, there’s more than food afoot at the farm. As a partner with Five Rivers Conservation Trust since 2010, Bohanan Farm has more than 400 acres under conservation easement and offers trails, wildlife viewing, and a canoe launch. The farm welcomes visitors to its 945 Penacook Road location.

Contoocook Creamery milk is now available in small-town general stores, in select Hannaford supermarkets, in a number of restaurants, cafes and schools, and of course at the farm. Now that the processing facility is operational, they are eager to meet with more supermarkets, stores, and restaurants to offer their products to a wider audience. 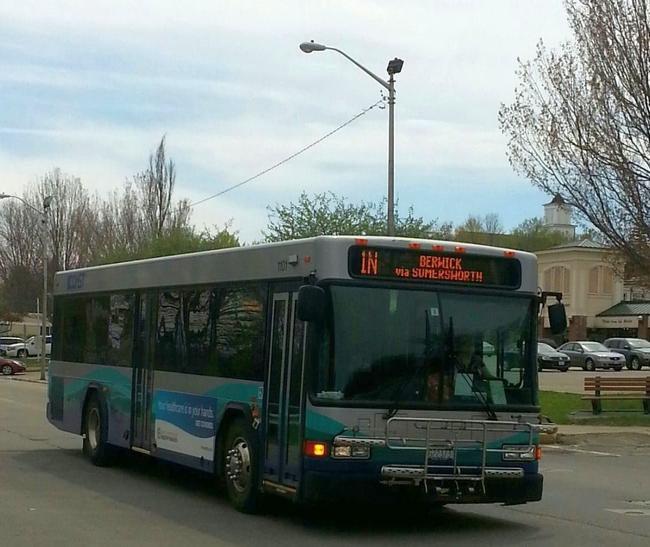 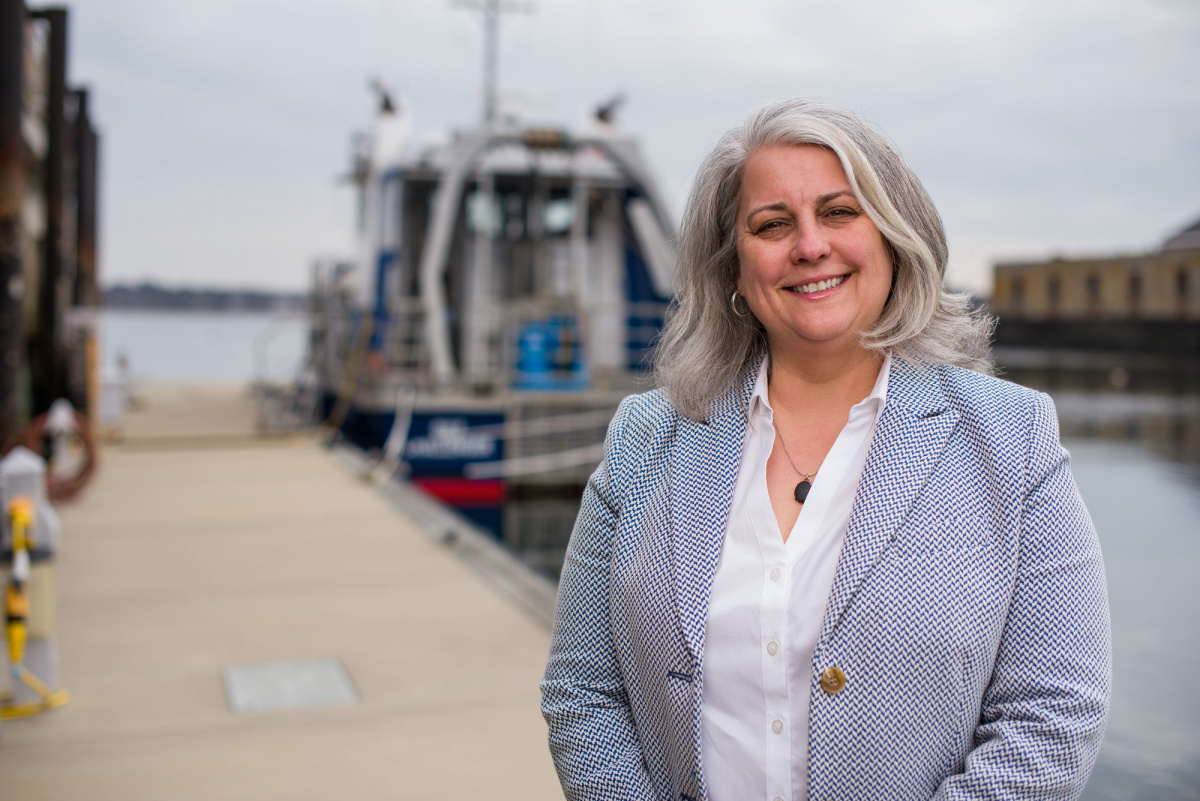