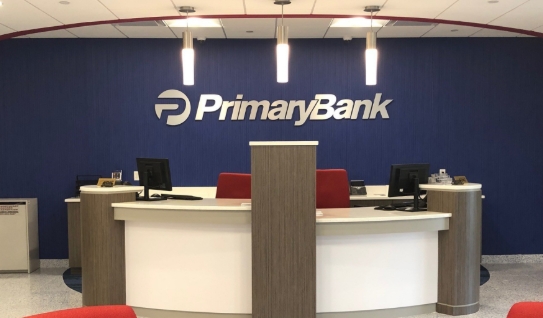 Primary Bank in Bedford raised more than $15 million of additional capital during its second capital-raise campaign, which commenced on January 27, 2020.  Primary Bank’s management and board of directors led this investment round, which included participation from existing and new investors.  This capital campaign brings Primary Bank’s total funding since inception to more than $45 million.

“We are thrilled to have reached our initial capital campaign goals in record time of six weeks, despite the challenging and uncertain financial environment,” says Bill Stone, Primary Bank president and CEO. "The speed in which we were able to raise these funds signifies strong trust and support from the community of having a local bank dedicated to providing local, personalized service to businesses and individuals."

Headquartered in Bedford, Primary Bank has experienced rapid growth, reaching more than $299 million in assets. As of December 31, 2019, its loan portfolio grew to $236 million, which was supported by deposits of $267 million. In addition, the Bank recently opened its third branch in Derry, in mid-February. (pictured above)

This new equity will support continued future growth for the bank, according to Stone. The funds will enable the bank to increase its lending capacity by providing additional capital to support new loans and higher lending limits. The capital campaign remains open. 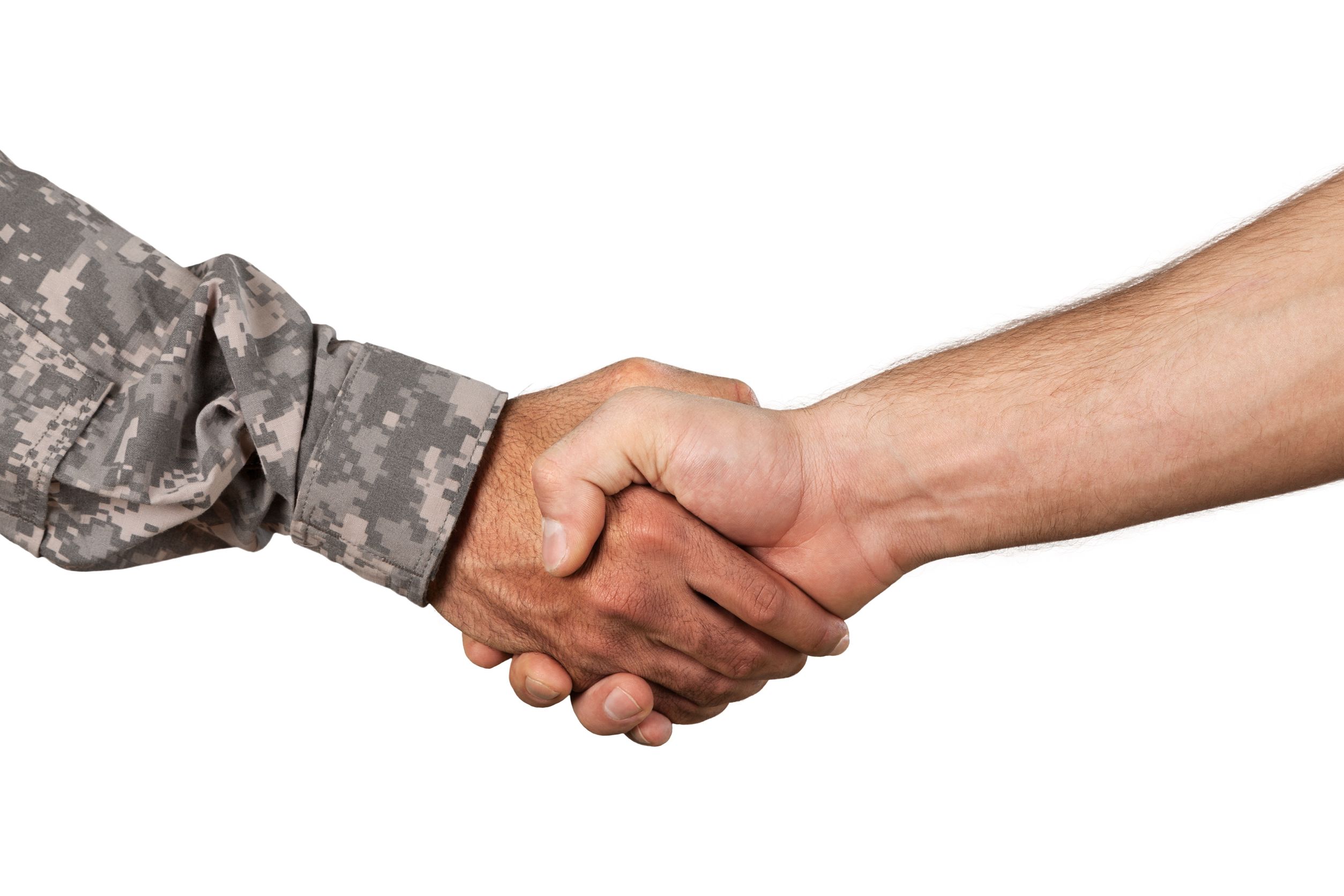 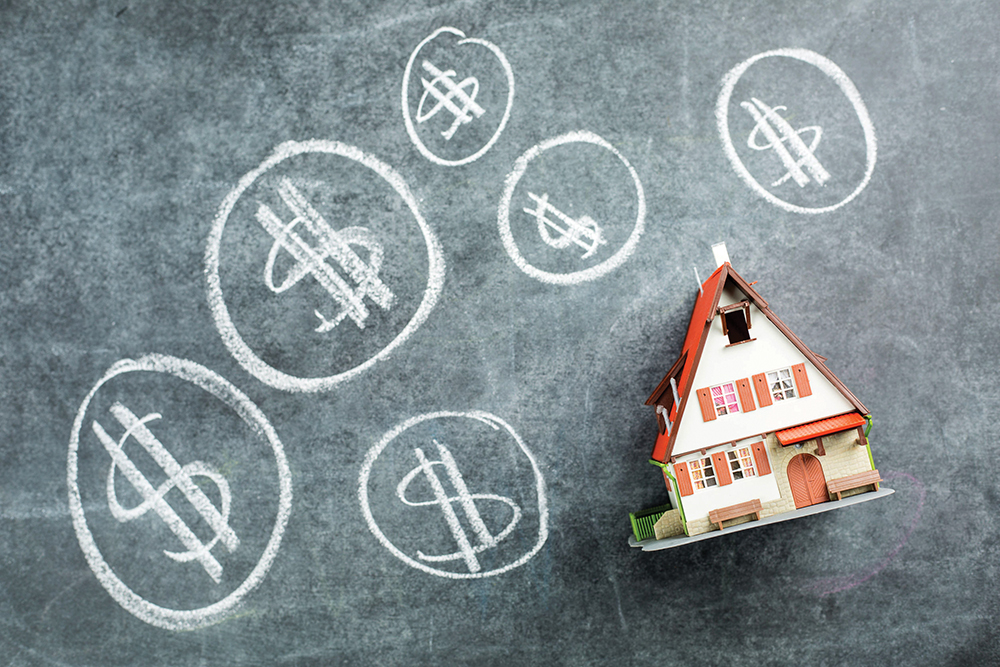