Popularity of NHâs Rail Trails on the Rise 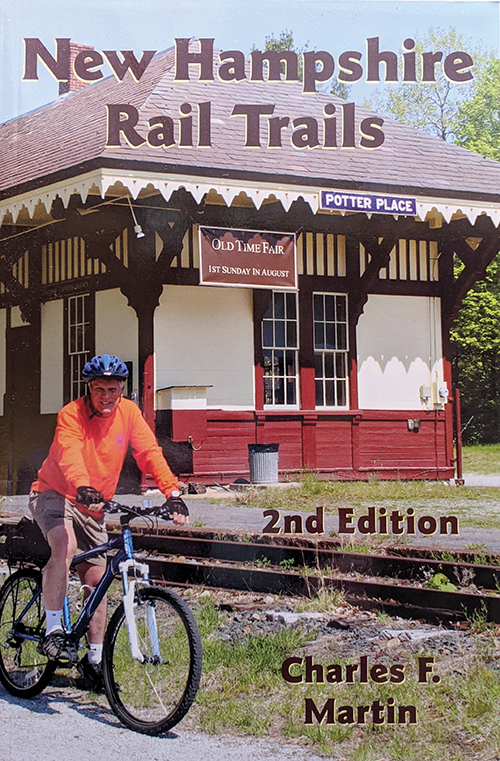 Walkers, bikers and hikers are benefiting from more than 500 miles of rail trails in NH, and there are another 20 or so projects in the works that could add more than 250 miles, according to the Rails to Trails Conservancy.

If a rail trail is federally funded through the Transportation Alternatives Program, 80% of the construction cost is covered by the grant. For NH, it amounts to a few million every year, says Chuck Redfern, a board member of the NH Rail Trails Coalition, which promotes, protects and advocates for these trails.

“Rails are popular with a wide range of outdoor enthusiasts because they are user-friendly,” he says, “With some exceptions, they are fairly flat, easier than climbing on a bike up a mountain.”

New Hampshire has a comprehensive guide to the entire network, “New Hampshire Rail Trails,” written by rail trail enthusiast and author Charles F. Martin, who traveled every trail in the state, Redfern says.

“While he was doing it, he was coming in contact with all kinds of folks interested in rail trails, so he formed the NH Rail Trails Coalition, and it became a 501(c)3. We added memberships in 2019, and we had a conference highlighting Charles Martin and his book. We shared the goals that we had set for the year and also the successes, including getting a New Hampshire rail trails plan enacted in the state legislature,” Redfern says.

The book shows the conditions of the trail surface, how to access the trail and where to park, whether there are amenities such as public bathrooms available along the way, as well as food and lodging and points of interest. “It lists historical artifacts you may find along the particular trail including the depots and old signal fixtures for the trains,” Redfern says.

The price for the book is $20, or people can opt to pay the $25 coalition membership that includes the book as well as a monthly e-newsletter. The NH Rail Trails Coalition membership drive supports its efforts to improve and increase availability of rail trails.

Redfern says popularity of rail trails continues to grow with more than 1,000 copies of the book sold and 500 members. 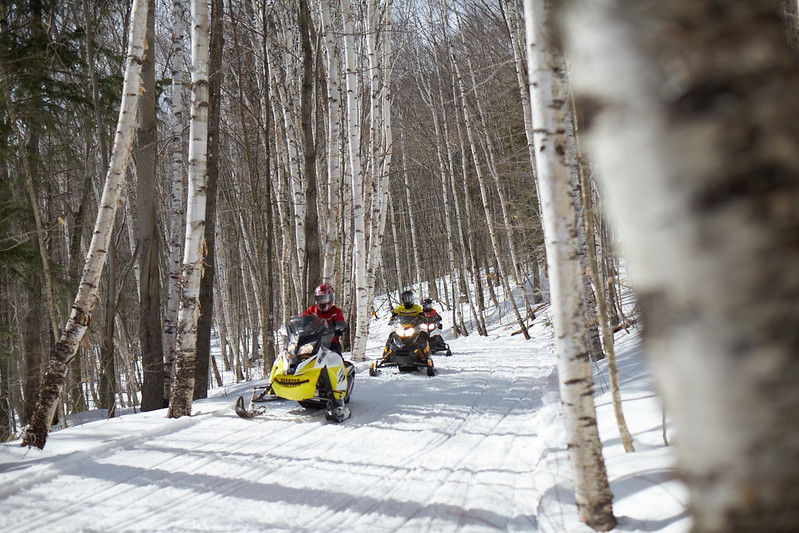 One Million Visits Expected in NH This Winter 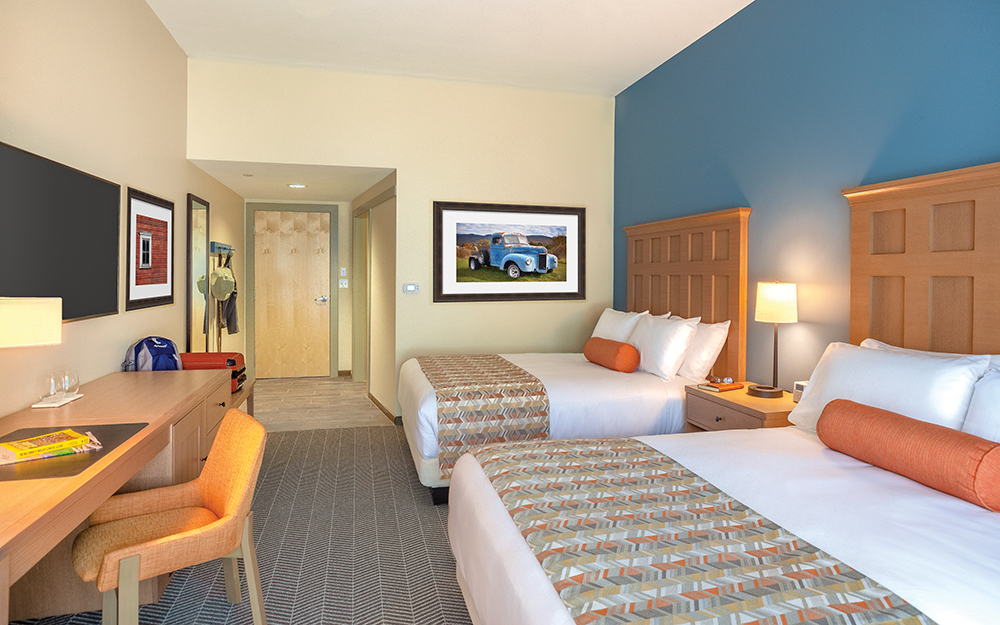 The Newest Incarnation of The Glen House