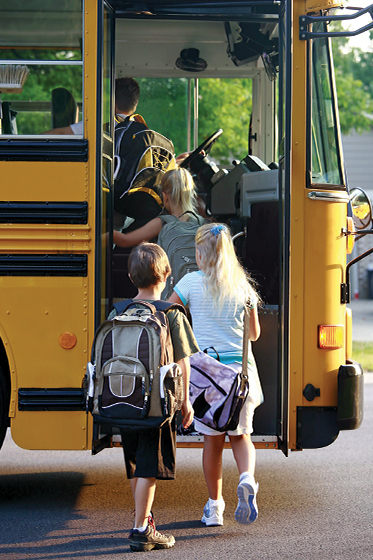 In a world where there’s an app for everything, why do parents still need to tuck handwritten notes into their child’s backpack to explain a change in after-school pick up plans?

That was the question a group of students on a FIRST LEGO team from Mont Vernon stumbled across in 2009 when tasked with solving a community problem. They found inspiration from the school secretary and her frustration with the dismissal note system.

The team developed a way to automate the dismissal system that quickly won attention and awards, including the Gold Medal in the Christopher Columbus Awards, a national STEM competition for middle school students, and an invitation to the White House Science Fair.

Through the PickUp Patrol app, parents submit changes to dismissal plans on their phone, tablet or computer. The app provides school office staff and administrators with a simple dashboard for managing the entire dismissal process. Once a day, a list of changes is automatically sent to teachers, who then pass the information along to their students. PickUp Patrol creates lists of changes for the bus and car-line supervisors.

The system was first piloted at the Mont Vernon Village School and a few other area schools. What was developed as a student competition project evolved into a sophisticated cloud-based app thanks to team mentors who saw the commercial potential. “There was this nagging feeling that this was an interesting project. It seemed a shame to leave it running in a few schools and not do anything else with it,” says Daniel Brackett, who was brought on as chief technology officer by CEO Maria Edvalson and Chief Architect Eric Edvalson. There are eight total employees, three of them students.

According to PickUp Patrol, schools process more than 15,000 plan changes annually, with some schools spending one to three hours a day on dismissal changes according to Brackett.

Since officially launching in 2014, PickUp Patrol has processed more than 100,000 dismissal plans for the eight participating schools in NH and Massachusetts. It offers the app for free to schools for the first year and then charges $1.99 per student annually. “We’re in discussions with schools in Texas and had inquiries from New Jersey and Colorado, [among other states]” Brackett says. “A big part of our business plan and strategy is for rapid growth. We’re working on achieving scale.”

That means increasing the geographical footprint of its user base, and applying the system to other parent/teacher communication, such as field trip permission slips. Funding has thus far been bootstrapped.

Thisyear PickUp Patrol was named a finalist in the NH High Technology Council's Product of the Year and winner of Live Free and Start’s Ultimate NH Connection competition, which included meetings with experts and education officials to connect with resources to accelerate the business. 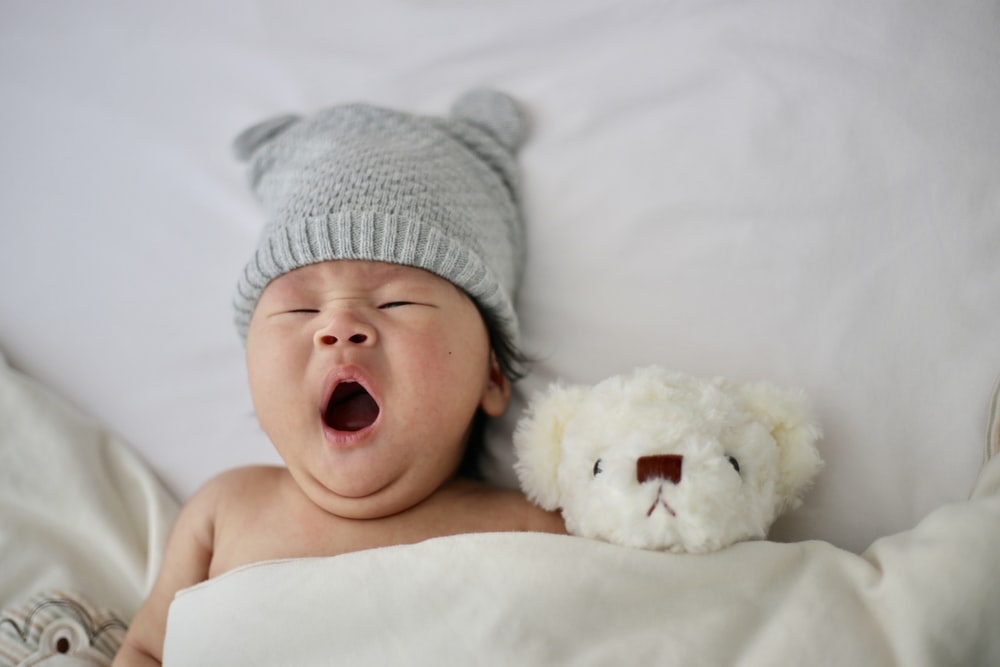