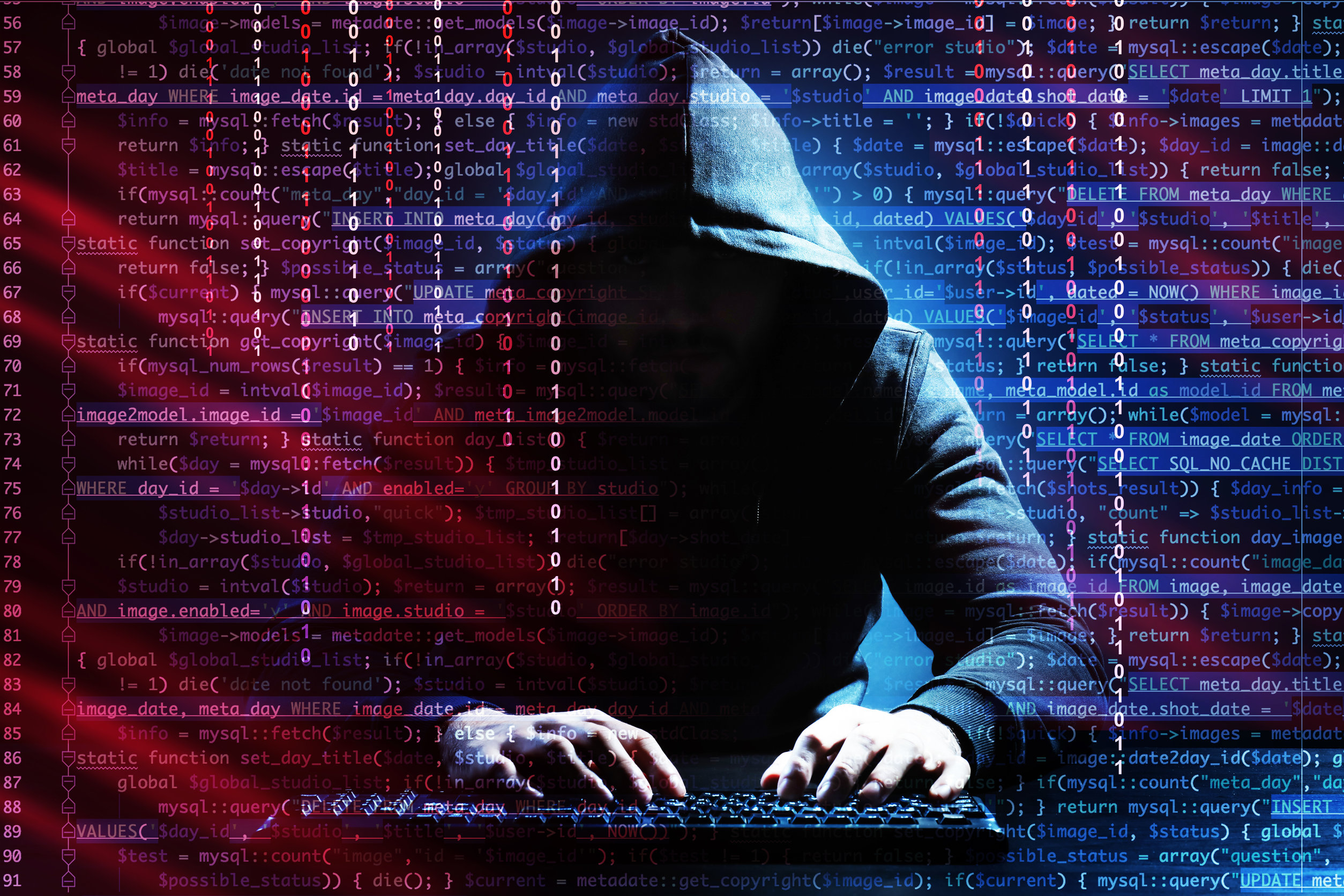 Editor’s note: This story was first posted by the NH Reporter.

Peterborough officials disclosed on Monday that the town lost $2.3 million to cyber criminals, and that money may be lost forever.

“We do not believe that the funds can be recovered by reversing the transactions, and we do not yet know if these losses will be covered by insurance,” Town Administrator Nicole MacStay and Selectboard Chair Tyler Ward said in a joint statement.

The town became aware in July that the $1.2 million monthly transfer meant for the ConVal School District didn’t go through. The initial investigation uncovered an email and the town put a stop order on the payment, according to the statement, but the money was already gone at that point.

According to the statement, the U.S. Secret Service Cyber Fraud Task Force found that the money stolen was transferred into crypto currency almost immediately. The investigation found that the cyber crooks forged ConVal identities to pull off the scam.

“The ATOM Group and the Town’s IT Staff were able to identify email exchanges between Finance Department staff and thieves posing as ConVal School District staff using forged documents and email accounts but were not immediately able to identify who had perpetrated the fraud,” the statement reads.

ConVal Superintendent Kimberly Rizzo Saunders said in a statement released Monday afternoon that the investigation has found no evidence of the fraud on the school’s part, placing the blame for the security breaks squarely on the town staff.

“At this point, it is alleged this was the result of a security breach affecting the Town of Peterborough that enabled scammers to misrepresent themselves and misdirect funds intended for the district,” Rizzo Saunders said. “District IT staff reviewed email and server access logs, as well as anti-virus logs and found no signs of malicious activity.”

As the investigation was underway, on Aug. 18, Finance Department staff learned that two bank transfers meant to go to Beck and Bellucci, the general contractor working on the Main Street Bridge project, had also been fraudulently diverted to thieves through similar means, according to the statement.

“Investigations into these forged email exchanges showed that they originated overseas. These criminals were very sophisticated and took advantage of the transparent nature of public sector work to identify the most valuable transactions and focus their actions on diverting those transfers,” the statement reads.

Though no town staff has been implicated in the scams, the statement from Ward and MacStay reports that the staff who fell for the scams have been placed on leave pending the conclusion of the investigation.

Ward and MacStay also report that the town may not be able to get the losses covered through insurance.

“We are now waiting to hear from our coverage provider if these losses will be covered, whether in whole or in part; town administration is exploring all options available and has reached out to our legislative delegation and the Governor’s office for support,” the statement reads.

All automatic transfers have been canceled and all policies and procedures relating to electronic transactions are under review. 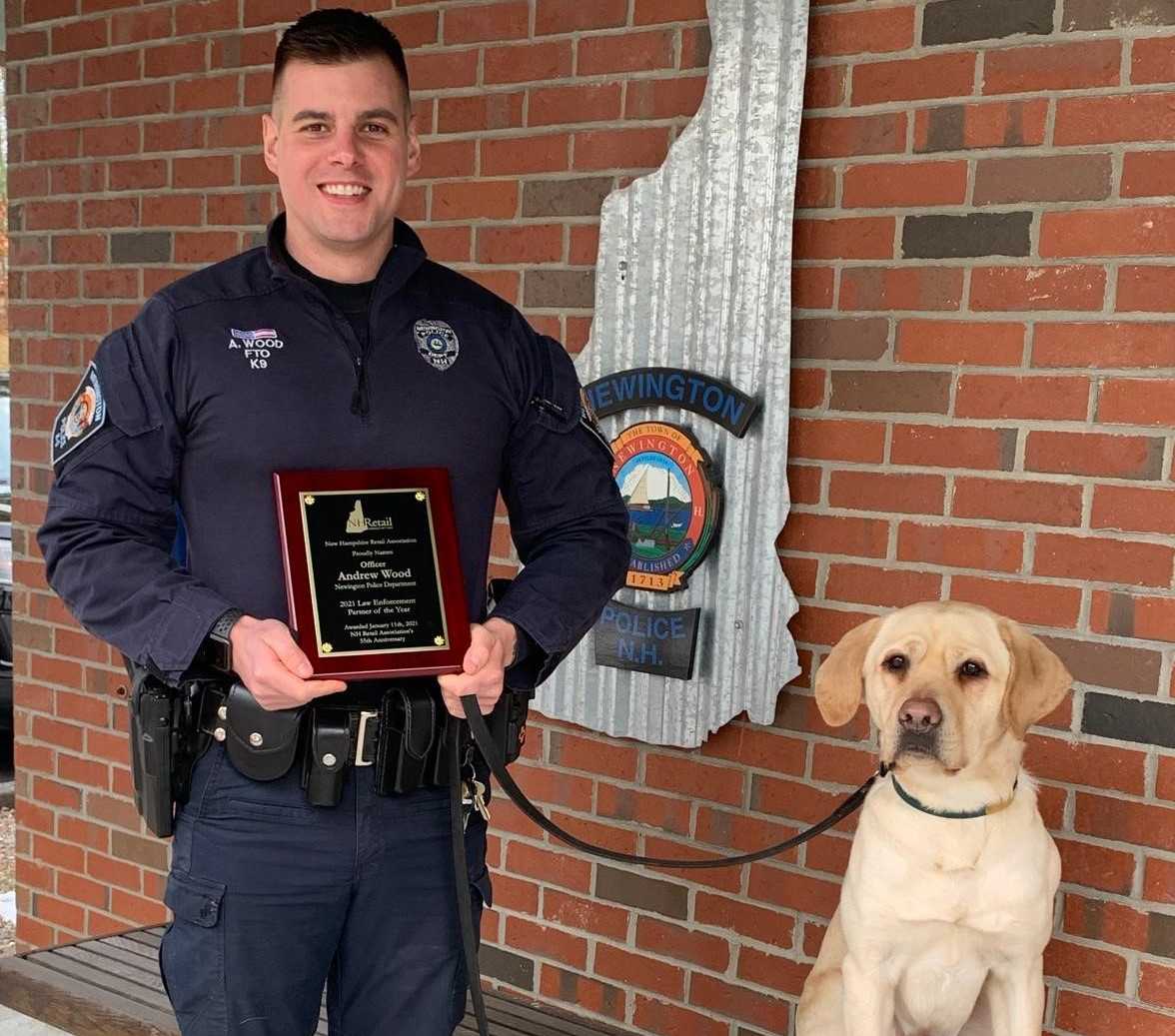 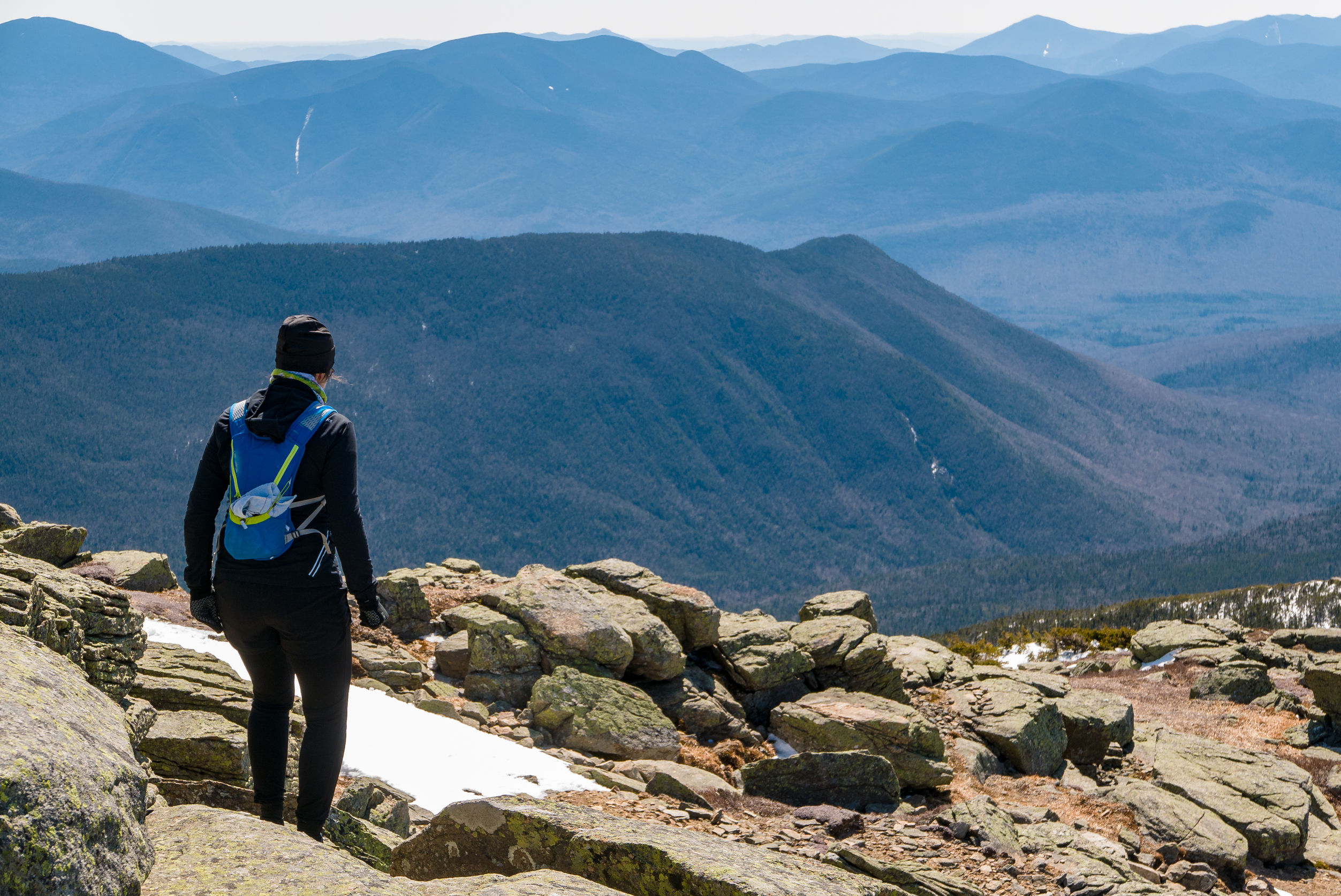