Overcoming a Learning Disability to Help Others 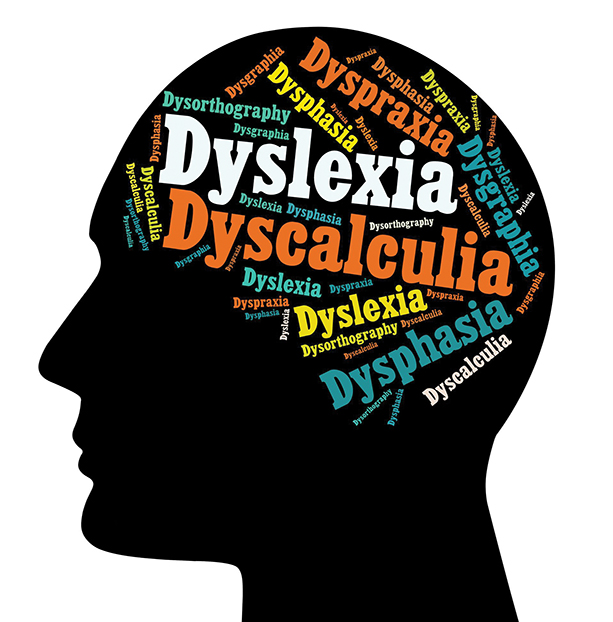 In public school, Heather Spears of Manchester was segregated in special classes for her learning disability. The problem was, she felt alienated and different. “I was bullied in high school,” the shy 31-year-old says.

For much of her life, Spears battled depression. She says she used to hide in the home she lives in with her mother, afraid to leave the house. “But since coming to the vocational rehabilitation office [in Manchester], I feel comfortable going out and working,” she says.

The depression hasn’t gone away. But she deals with it better. A former employee of Granite State Independent Living, Spears visited ill or disabled clients in their homes, transferring them from the wheelchair to the bed, running errands for them and reminding them to take their medicines.

“I feel good about myself when I help people,” she says.

She came to the Manchester Vocational Rehabilitation Center last summer and met with counselor Carrie Healy. After assessing Spears’s skills, they focused on her caregiving talents. Spears, a single mom of a toddler, discussed an interest in nursing, but couldn’t afford the commitment of four years of schooling. To get a toehold in the field, Healy suggested she enroll in an eight-week LNA program.

She interned at the Genesis Bedford Hills Center where she met patients who were former nurses and WWII veterans. She witnessed how patients battled their own challenges. In March, she completed the class and passed the test and is now interviewing at nursing homes and hospitals.

Spears says her certificate advances her professionally. In addition to bathing and dressing patients, she’ll qualify to give vaccines, take blood pressure and report clinical information. A job developer with the state vocational office is helping her with her resume and interviews. That developer will also help her get settled into her new position.

For Spears, this is not just about a career. It’s about self-worth. “I want to be a role model for my daughter.” Spears is the epitome of what Manchester Vocational Rehabilitation Center does, says Healy. “We help them grow, foster their skills, and become their own person so they don’t have to rely on Social Security income.” 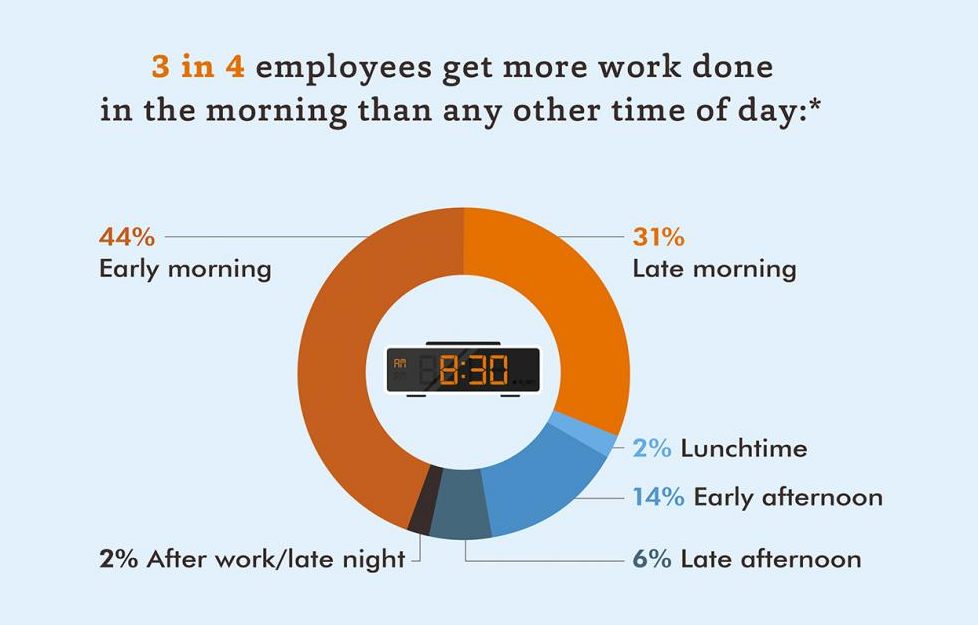 Productivity Peaks on Mondays... Who Knew? 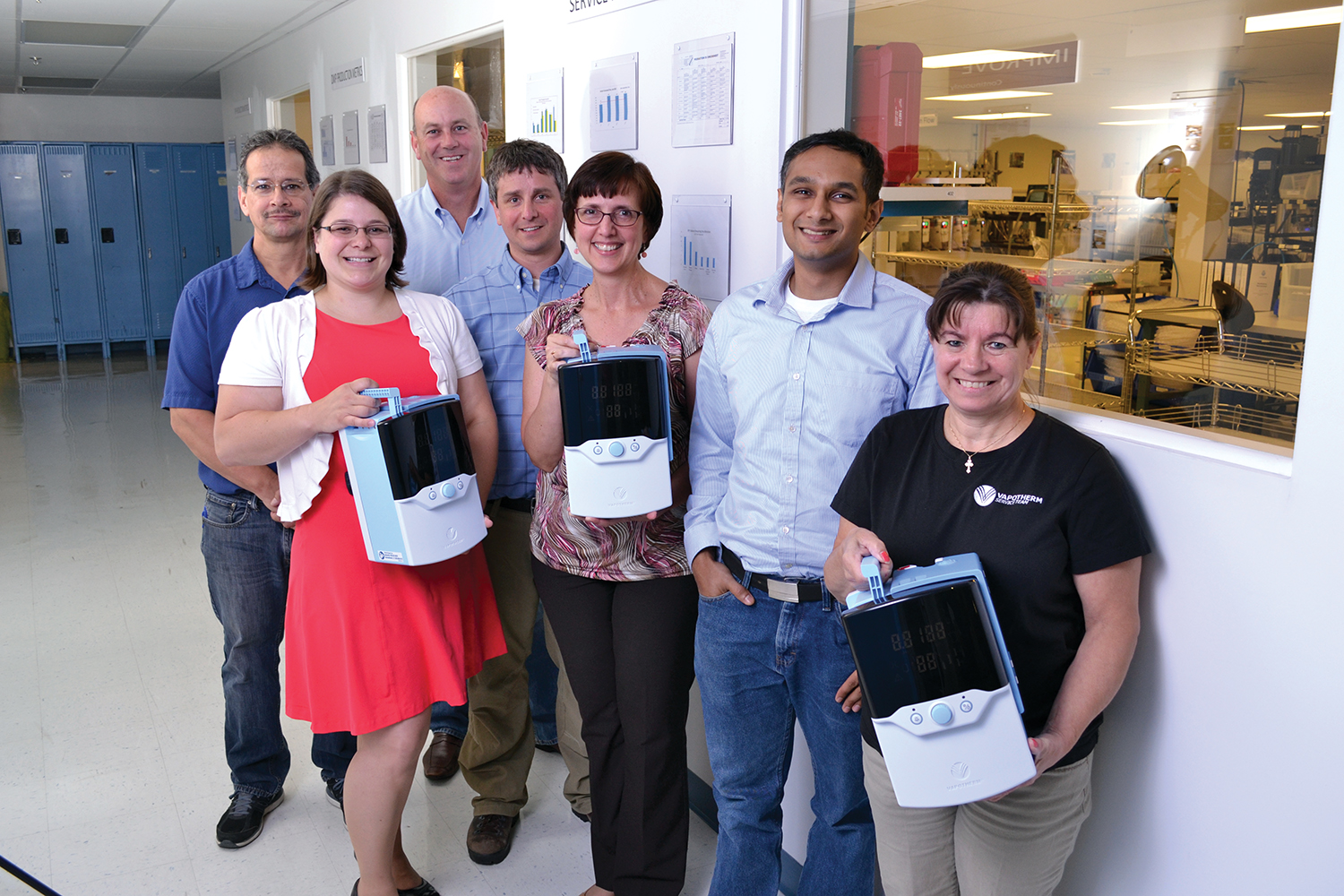