This story was produced by The Granite State News Collaborative as part of its Granite Solutions reporting project. For more information visit www.collaborativenh.org.

Road Work Ahead: Treatment providers get creative with transportation for patients

The state promises this to anyone who walks through “The Doorway” for opioid use disorder treatment: “Help is less than an hour away.” But that is a lot of time and it's tough to guarantee given New Hampshire’s limited public transportation options. What's more, the state hasn’t handed out Doorway grant money that was intended to bridge transportation gaps.

John Burns, director of SOS Recovery in Dover and Rochester, said it can take a Somersworth client four hours to travel two miles to the Rochester site because public buses take such a circuitous route. The risk, Burns said, is that hassle can zap a person’s motivation to stick with recovery. 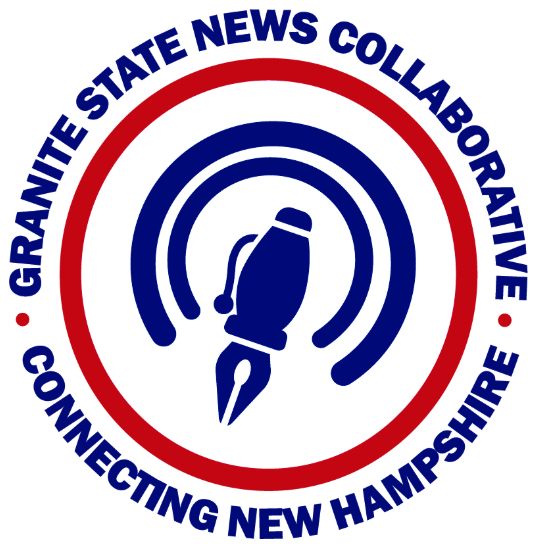 Treatment providers have had to get creative.

Elsewhere in the state, staff at Harbor Homes in Nashua pool their money to cover clients’ cab fare to treatment centers when there are no other options. Burns says he relies on volunteers willing to drive their own vehicles. And in the Queen City, Manchester’s Safe Station is using a city grant to pay Lyft drivers.

“The (Doorway’s) hub and spoke system, I like the design of it honestly,” says Burns, “but we don’t have the capacity at the spoke level.” And that’s with only 916 people using Doorway services since January–a fraction of the 5,000 expected by 2021, the end of the two-year grant.

On paper at least, the transportation challenge looks solved.

The state Department of Health and Human Services envisions Doorway clients without transportation using one of the state's existing public transportation services like Advance Transit in the Upper Valley, COAST on the seacoast and North Country Transit at the top of the state to get to treatment.

There are nearly a dozen providers. All have set routes but some will take a rider to a specific location with advance notice. Many charge a fare but some don’t. And, the rides are always free for Medicaid clients when arranged ahead of time through CTS, the company that coordinates non-emergency medical transportation for Medicaid clients. CTS also contracts with almost 65 taxi companies that can transport Medicaid clients to appointments, but again, it requires a one- to two-date notice so not always ideal.

The state also thought about non-Medicaid clients who don’t have their own transportation, can’t afford the bus fare or are uninsured or underinsured.

For this group, the state built a $450,000 “flexible needs fund” into the grant to cover non-reimbursable expenses necessary for recovery such as transportation, housing and medication co-pays. Each of The Doorway’s nine hubs are to receive $50,000, but it’s not clear yet how much spending discretion they will have or whether some portion of the fund must be dedicated to transportation.

That money has not yet been given to the hubs. And Leon said the department is still finalizing a policy for using the flex money.

In reality, there are still significant transportation barriers, said those who rely on public options for themselves or their clients.

Melbourne Moran Jr., director of Integrated Care and Population Health at Harbor Homes, said CTS’s required one- to two-day notice for a ride doesn’t work when he has a client that needs  medication-assisted treatment today. That’s when Harbor Homes staff pay a client’s cab fare out of their own pocket. “They are motivated for change while they are here,” Moran says of clients. “Just a five minute delay, then we lose them.”

Alyssa Seidenberg of Rindge used a taxi arranged by CTS to get to counseling and other treatments for several months last year. She said the taxi was unreliable - often late or a no-show - and inflexible if she needed to change her route. Seidenberg had a much better experience after staff at her drug court suggested she contact a nearby church that was offering free rides. Seidenberg said the driver called her over the weekend to set the week’s travel schedule and showed up when she said she would - every time.

But that ride service is limited to only females who have been in the criminal justice system and are working toward their recovery. That’s a small group of Doorway clients. Other local ride services are similarly limited, often to seniors and people with disabilities.

“Overall (buses and taxis) are helpful when they go the way it should,” Seidenberg says. “But at the same time, it’s a huge pain.”

Several treatment providers said the limited hours of public transit services can also be a challenge. Most run Monday through Friday, during the day. Yes, those hours work for most doctor appointments, counseling sessions, and medication-assisted treatment. But those hours don’t work for evening support groups or peer-to-peer sessions. And if a client needs to get to treatment across the state, the local transit services isn’t an option because it can’t leave its designated route.

Asked what would help, Burns of SOS in Rochester and Dover suggested a cooperative system between hubs and other spokes, although he acknowledged creating it would be a “logistical nightmare.”

This story was produced by The Granite State News Collaborative as part of its Granite Solutions reporting project. For more information visit www.collaborativenh.org. Follow us on Twitter @Newsgranite and like us on facebook @collaborativenh. 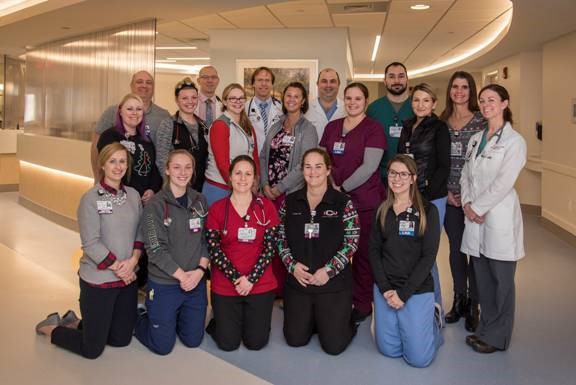 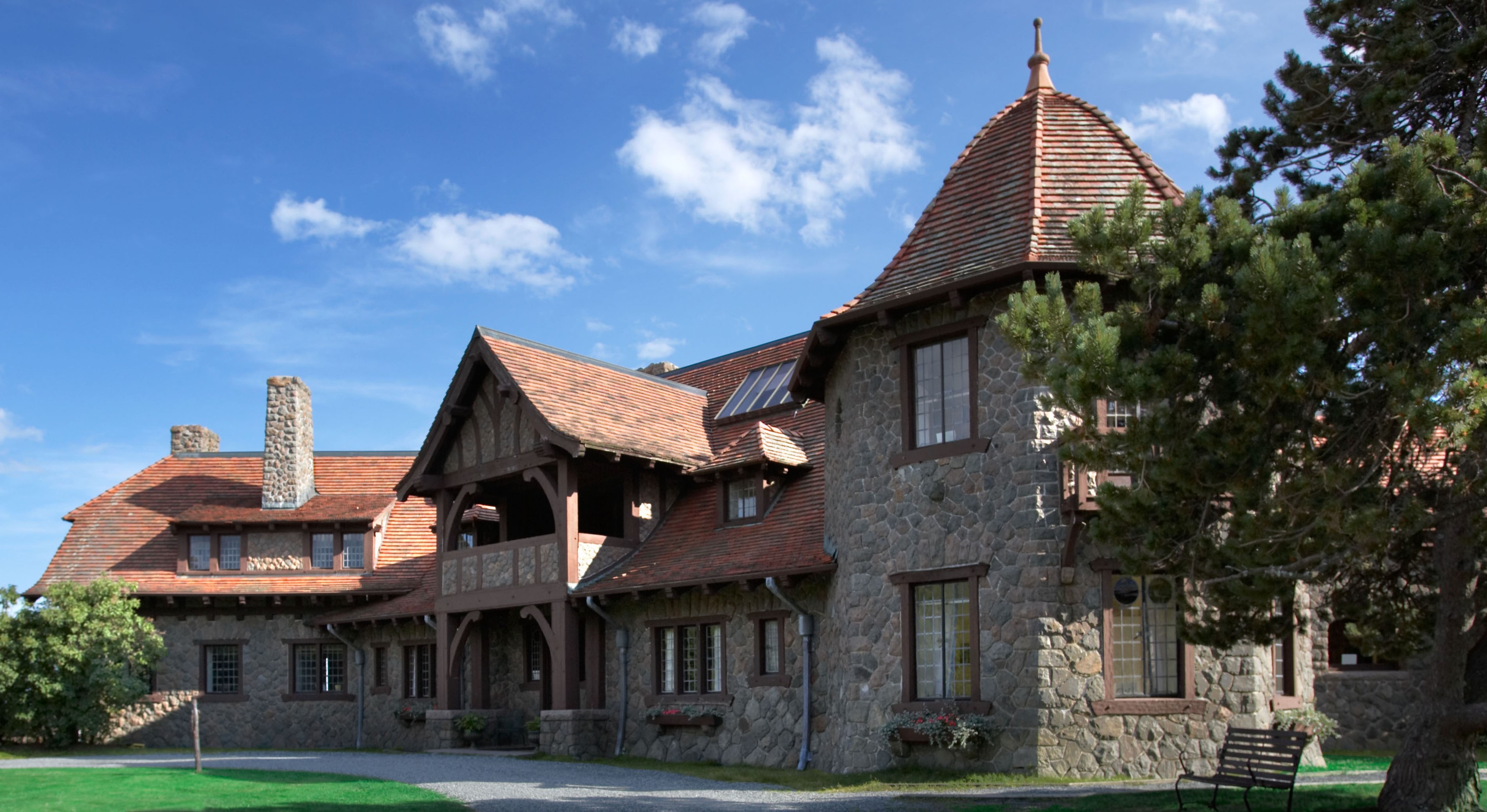