NH Taxes Are Complicated and Grow More So 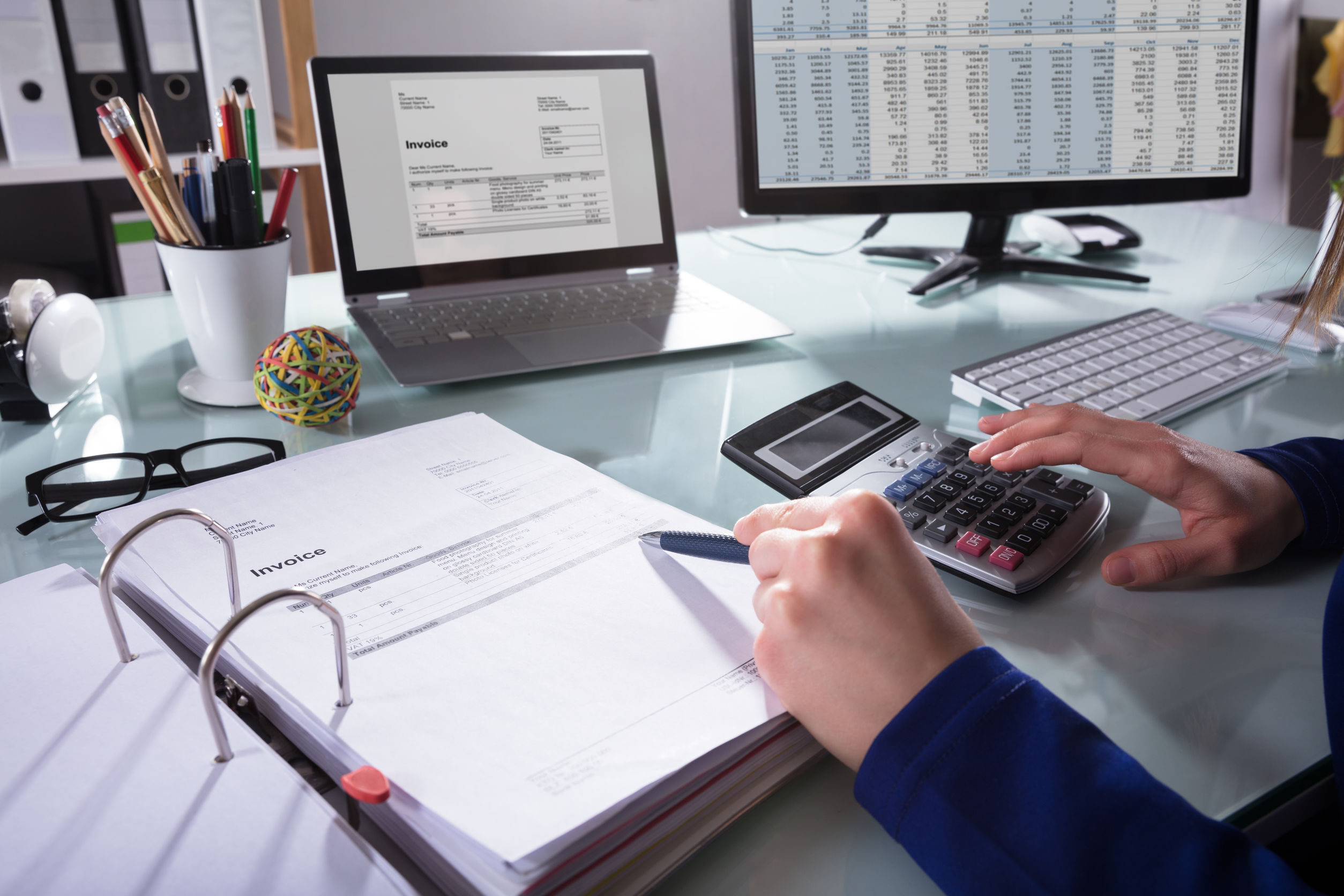 Everyone hates taxes. Yet very few understand how they work, but still believe they take money out of your pocket, which is not necessarily true.

Some do and some don’t, it depends on what you do.

We all, or almost all, pay federal income tax and most pay the gas tax.

New Hampshire has a unique tax system, unlike most other states, there is no income tax unless you are elderly or wealthy enough to pay the interest and dividends tax, or a general sales tax, although the Granite State is rife with taxes on sales from cigarettes to beer and from hotels to houses.

Instead, New Hampshire depends on businesses taxes as its biggest source of revenue.

As one long-time member of the House Ways and Means Committee explained to me many years ago, “the New Hampshire motto is not really ‘Live free, or die,’ it is ‘don’t tax me, tax the guy behind the tree.’”

In other words, we like to export our taxes to citizens of other states through cheap booze and butts and tourism taxes like those on food and hotels.

Most of the user fee taxes are pretty easy to understand if you pay $100 for a meal, you will pay an extra $9 in tax at least until the two-year operating budget passes next month when it could go down to $8.50. Enjoy that 50 cents.

Other user fees include the real estate transfer tax which is assessed on both the buyer and seller at 75 cents per $100 of sale price.

There are also the communications tax and the utility tax, both taxing you on how much you consume.

You may decide to go out to eat or sell your home, but how much electricity you use or the cost of your communications bill is mostly out of your direct control.

Other user fee taxes like the gas, tobacco, beer, rooms and meals taxes, and liquor sales are choices the consumer makes, hence the man behind the tree.

The broadest based tax of all is the local property tax with its varying rates and impact and its questionable constitutionally when it pays for education.

Property taxes of one ilk or another, are the single biggest source of tax revenue in New Hampshire by far. And no one escapes them unless you are homeless.

Two years ago legislators made a number of significant changes in businesses taxes.

They made significant changes in how the business profits tax is assessed to help New Hampshire businesses while upping the assessments on national or multinational businesses.

For example, Netflix pays no business tax under the current system, but would under the single sales factor which becomes effective next year.

At the same time, it would reduce what New Hampshire companies would have to pay in business taxes in many instances due to cross border sales.

None of this is simple and that is why tax attorneys and business tax accountants are paid well by business owners.

While most everyone expected business taxes to take a significant hit during the pandemic, they did not, and instead have produced much more revenues this biennium than budget writers predicted two years ago before anyone said the word pandemic.

But the pandemic slammed segments of the economy like restaurants, hotels and small retail businesses that had to shut down because they were not “an essential businesses” in March last year.
Many of these businesses survived due to the federal Payroll Protection Plan which pumped about $3.4 billion into the state’s economy through 25,000 businesses and nonprofits in two separate federal relief acts.

Under the program, if 60 percent of the money is used to retain payroll as well as other business expenses like rent or utilities, or COVID-19 related expenses, then the loan will be converted into a grant, which almost all are expected to be eventually.

Under the federal CARES Act and subsequent relief bill in December, the money is not taxable on the federal level, and normal business expenses may be deductible in determining a business’s tax liability.

The Department of Revenue Administration estimates the businesses with PPP grants owe about $99 million in business profits taxes to the state.

Many lawmakers believe the state should not be taking a portion of the money from businesses struggling to survive as the state slowly emerges from the pandemic.

The Senate passed Senate Bill 3, which exempts the grants from the state’s business profits tax, on a 23-0 vote and sent it to the House where things became dicey.

Members of the House Ways and Means Committee saw two issues with the bill: one, have businesses been paying taxes on the money and in so doing inflating the business tax revenue numbers with money that will have to be repaid if the bill passes, and two, are some profitable businesses able to achieve a double benefit from exempting the grant money, while struggling businesses would receive little or no benefit?

Many of the smallest businesses receiving loans have gross receipts lower than the BPT threshold and would not have to pay any tax on the grants anyway.

Other smaller businesses only pay business enterprise taxes and that is offset against BPT liability and those companies would not pay either, nor would the non-profits that received grants.

Ways and Means member Rep. Walter Spilsbury, R-Charlestown, noted the biggest benefits from the exemption would flow to companies taking the loans and then making enough money to show a big enough profit to pay BPT, and the bigger the profit the greater the benefit.

But the committee also heard from a large Concord accounting firm urging the committee to pass the bill, noting if a business set aside money to pay the state tax, it would not qualify to have the loan converted to a grant, and the state has already benefited from the program because payroll is one of the liabilities under the business enterprise tax.

The accountants also note the state did not anticipate the $99 million when it developed its budget two years ago and would be sending the wrong messages to businesses if it did tax the grants.

If the bill does not pass, New Hampshire would be one of 10 states to tax the grants.

But unlike most states not taxing the grants, New Hampshire does not have an income or sales tax to recover some of the benefits from the PPP.

The federal treasury has said if states exempt the grants from tax liability, it will not violate a provision in the American Rescue Plan Act that forbids using the money for tax cuts. That means exempting the grants would not impact the money the state receives under the act.

However, the current budget proposal before the Senate has a number of tax reductions to business taxes, the rooms and meals taxes, the interest and dividends tax, and the statewide property tax, that could result in an estimated $158 million dollar for dollar reduction in federal aid to the state estimated to be a little less than $1 billion, for the biennium, and $312 million over the next four years.

Taxes are complicated and lawmakers have some major decisions to make before the end of the session that could mean some big number shifts in the budget.

The House Ways and Means Committee meets Tuesday to decide its recommendation on Senate Bill 3 and a number of other bills. 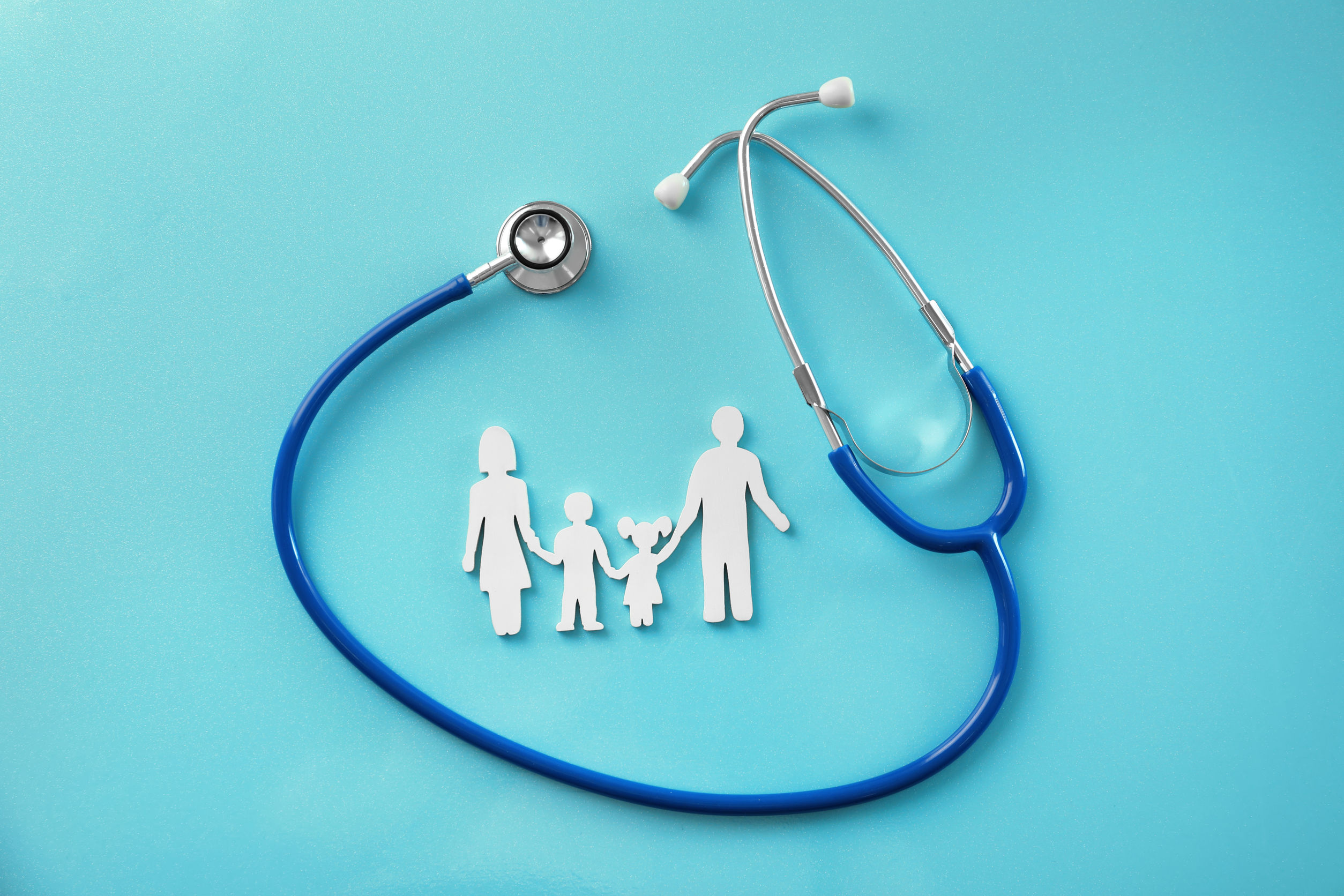 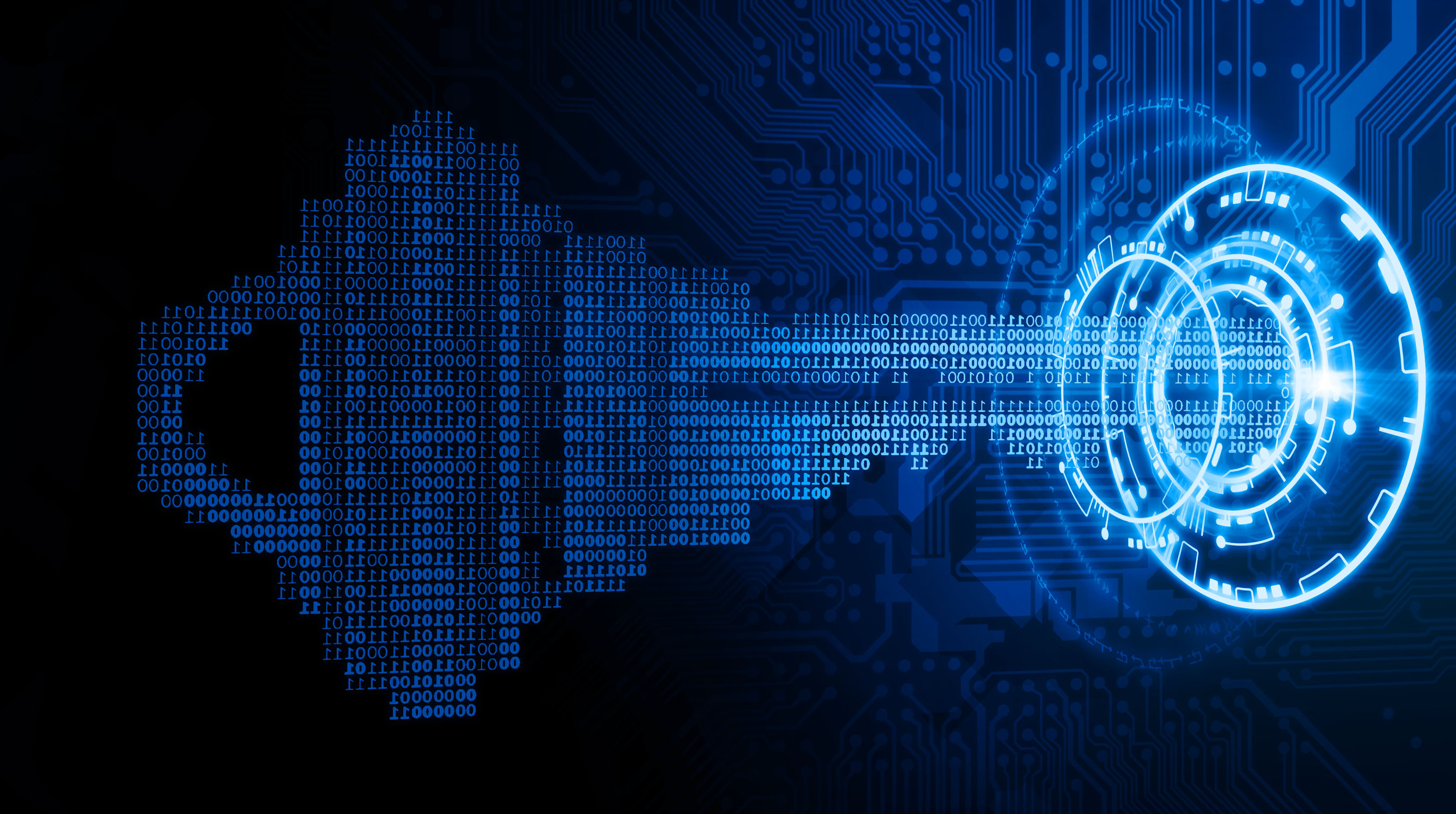