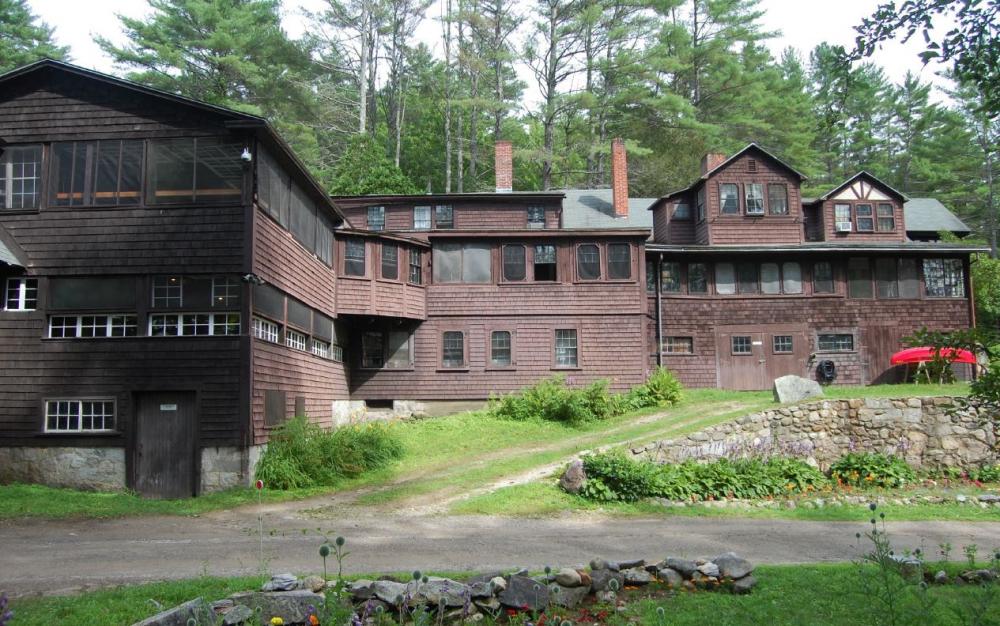 Camp Mowglis’ primary building is Jungle House, built in 1830 and one of three buildings on the property when it was purchased by Elizabeth Ford Holt in 1902.

Camp Mowglis in Hebron, the first summer camp in the United States dedicated to boys under 14, was honored by the U.S. Secretary of the Interior with placement on the National Register of Historic Places, for both its contributions to the development of summer recreational camps for children and its architecture.

According to the NH Division of Historical Resources, Camp Mowglis was founded in 1903 by Elizabeth Ford Holt, who believed that sports were good for girls as well as for boys and had previously founded nearby Camp Redcroft for girls. Each camp focused on providing campers with activities drawn from the outdoors and nature.

Camp Mowglis takes its name directly from Rudyard Kipling’s “The Jungle Book,” published in 1894. Holt wrote to Kipling asking his permission to use a slightly altered version of the lead character’s name. The author agreed and maintained a lifelong interest in the camp.

In 1921, Camp Mowglis began performing trail maintenance at Mt. Cardigan at the request of what today is the NH Division of Forests and Lands. One trail on the mountain has been named “Mowglis” by the U.S. Geological Survey; the U.S. Forestry Association honored Camp Mowglis as a “Pioneer Camp” for being the first camp in the country to “materially aid the government in its fight to protect the forests from fire.”

Several other of the camp’s buildings and features were also named for characters and settings in the book, including Mang, Kaa, Hathi and Waingunga. The recreation hall for younger campers is named for Kipling. 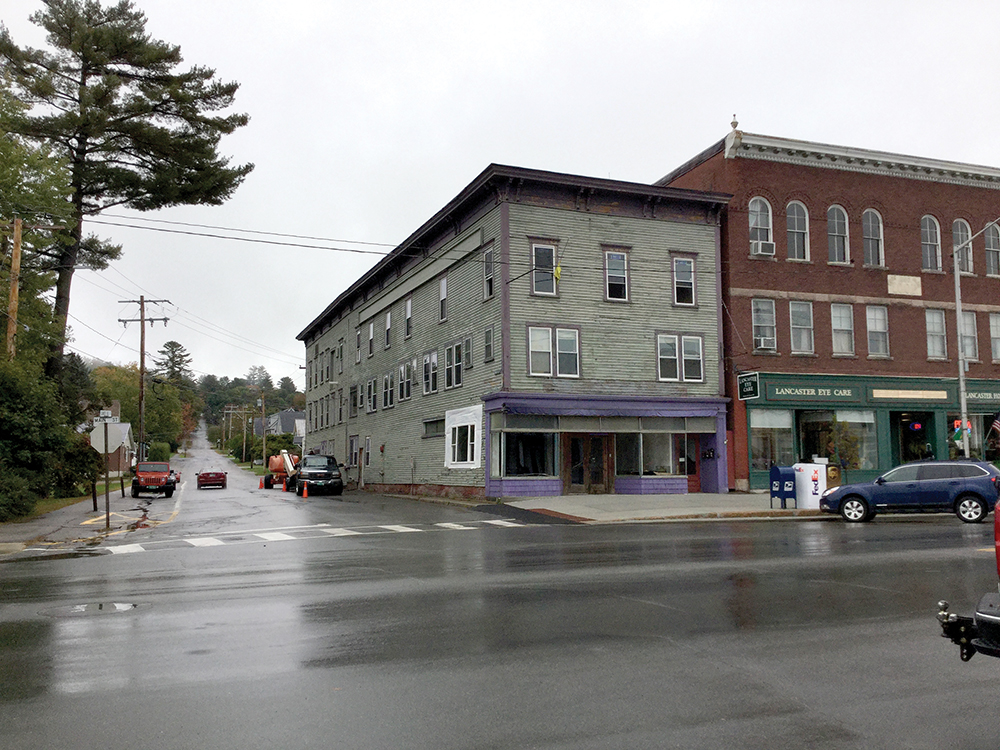 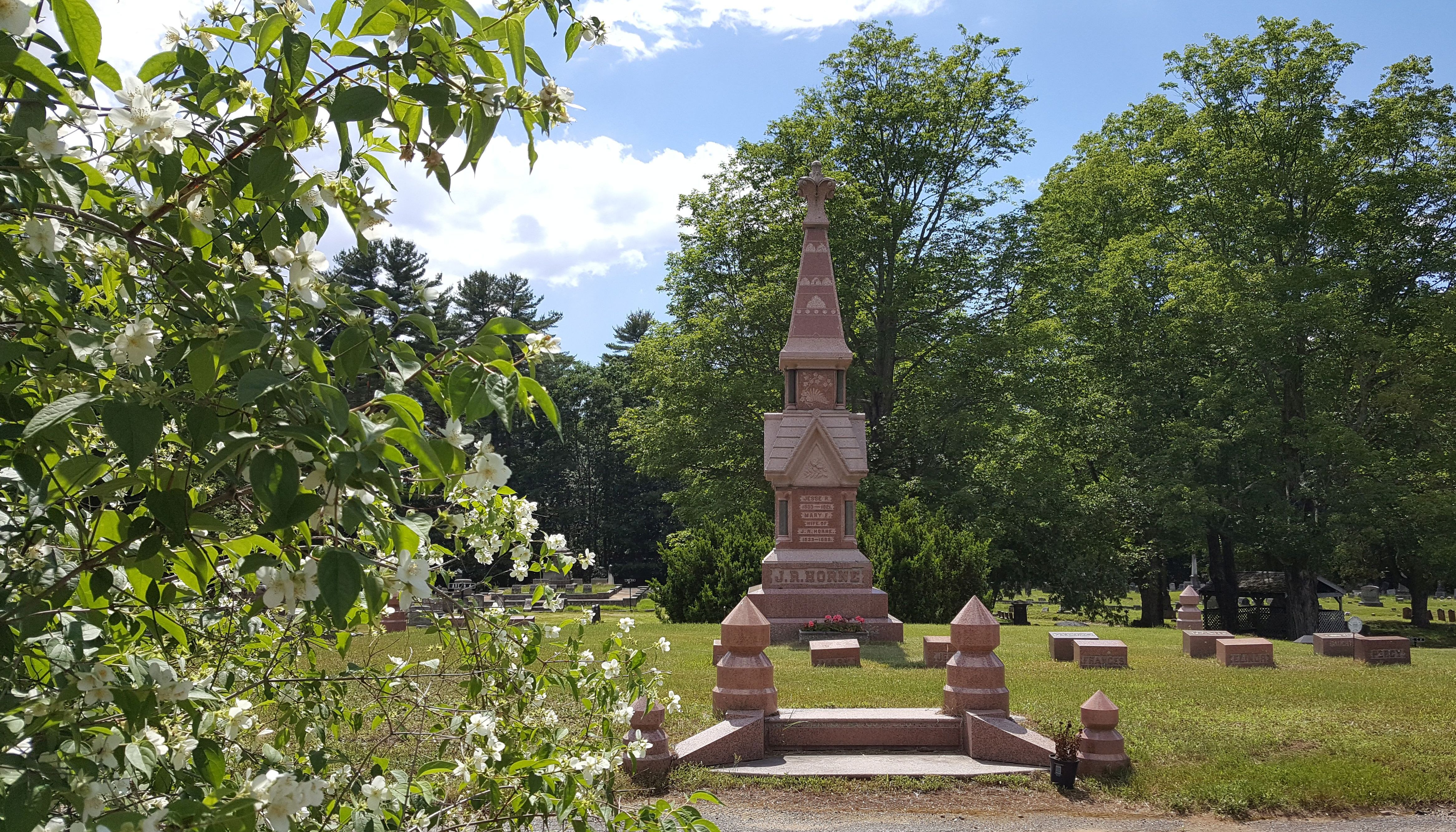