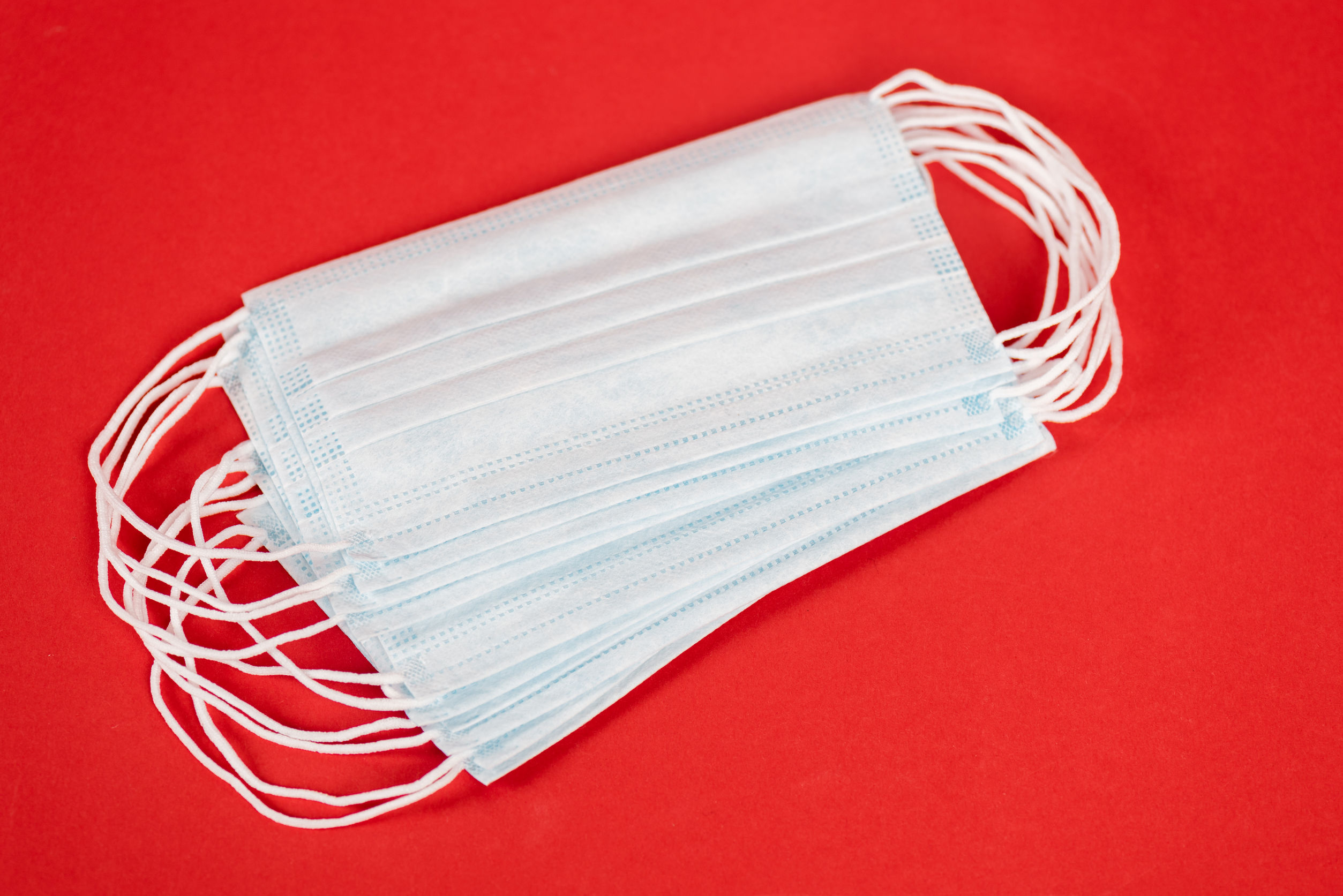 The committee held a public hearing on House Bill 25, which is the governor’s proposed capital budget that includes large expenditures for both the departments of Environmental Services and Health and Human Services.

Committee members spent most of the morning adding projects to the capital budget, often using money not spent on completed projects approved in years past to not significantly increase the amount of general fund money.

But finding $6.2 million to replace the Cannon Mountain Tramway, which is 12 years beyond its life expectancy of 30 years, was difficult to fit under the cap needed to maintain the state’s bond and financial ratings.

He suggested the Cannon Tramway project could possibly be addressed with the federal money, which he understands is non-lapsing, meaning it does not have to be spent this year and can carry over.

“I don’t know what the strings are,” Graham said, “and the guidance is not here yet.”

Committee member Rep. Dennis Thompson, R-Stewartstown, pushed to include the money in this year’s capital budget noting it would be a three-year project from the design and engineering work to building the new equipment. And he noted the third year the tramway would be constructed and not operating for skiers or for traveling to the summit.

He said the Cannon Mountain facility is the biggest attraction in northern New Hampshire and a new tramway would help with rescues and emergency communications.

Graham said he understands but does not know how $6.2 million could be added into the current capital budget.

Would the federal money come through the Public Works and Highways committee, Thompson asked.

“I’ve asked the governor that we be at least at the table when the money is spent,” Graham said. “Members of this committee and Senate Capital Budget (Committee) should be part of negotiations.”
He said the governor intends to use the fund if possible to pay for the $17.5 million, new 60-bed forensic psychiatric hospital on New Hampshire Hospital grounds.

He said House Bill 2 is written so the money would first come from federal funds before state funds are used.

The project was approved in last year’s operating budget, but the money was used to address the coronavirus pandemic in the early stages.

The then-Democratically controlled legislative leaders sued Sununu last year over the $1.25 billion CARES Act money. The governor claimed a 2002 law gives the governor the authority to accept and expend the money in a health and safety emergency without legislative consent.

The lawmakers argued the money should be approved by the Joint Legislative Fiscal Committee, but a superior court judge agreed with the governor.

Several bills introduced this session would prohibit the governor from accepting and spending similar federal money without the consent of the legislature.

At Tuesday’s hearing, Graham said the committee has listened to state agencies present their needs for capital projects so the members have a good idea of the critical needs.

“We could make good recommendations on how the money should be spent for unfunded needs,” he said, noting the committee could discuss adding at least some money for the Cannon project if federal funds are available later.

The committee also agreed to add several additional projects for the Community College System of New Hampshire to a list of priorities for using the federal capital project funds.

The committee did include $1 million in the capital budget for critical maintenance needs throughout the community college systems along with $2.5 million for a number of ongoing and planned projects Sununu included in his plan.

The University System of New Hampshire would receive $15 million in the capital budget under an agreement reached several bienniums ago.

The Department of Environmental Services would receive the single largest expenditure of funds under the capital budget, $27.1 million with $14 million of that for matching funds for clean and drinking water projects, with the rest for IT upgrades and dam repair and reconstruction.

The committee decided to add $162,000 to the DES capital budget for flood control modeling for the Seacoast area. The only two people to voice their opinions on the budget Tuesday, Rep. Jaci Grote, D-Rye, and former state Sen. Nancy Stiles of Hampton urged the committee to include the modeling project in the capital budget.

Under the capital budget, the Department of Health and Human Services would receive $26 million including money to upgrade the Medicaid Management Information System, the Comprehensive Child Welfare Information System, several other IT system upgrades and a Federal Reporting Integrity and Compliance project.

The committee decided to add $850,000 for the demolition of a burned building and a boiler for another building at the Sununu Youth Services Center in Manchester.

The committee also added $600,000 to the Department of Education’s capital budget to renovate the women’s restroom in its building on the former New Hampshire Hospital grounds.

The committee added $1.5 million to match federal money to complete dredging the turning basin at the state pier in Portsmouth Harbor, and $500,000 in additional money for the Department of Corrections.

Graham said the current proposal is within a couple hundred thousands dollars of what the governor proposed.

He noted the committee retained two bills to see how they might fit with the capital budget.

The committee will continue working on the capital budget and has until the end of the month to fine tune its recommendation. 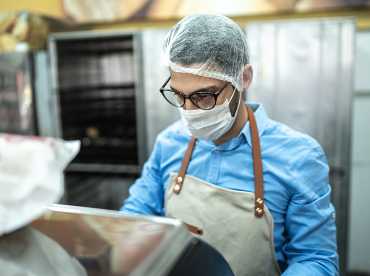