While suicide is on the rise in nearly every state, NH ranks third nationally for the highest increase in suicide deaths between 1999 and 2016, per a recent report from the U.S. Centers for Disease Control and Prevention. Nationwide, there’s an average of 123 suicides every day, which is why mental health centers and other health care organizations across NH are changing their protocols to reach a zero suicide rate among their patients.

Zero Suicide is a national initiative that Exeter Hospital introduced in NH last November with a Zero Suicide Academy for health care organizations. The academy provided participants with guidelines for implementing Zero Suicide strategies. The basic tenet of the Zero Suicide initiative is that suicide deaths for people under the care of health and behavioral health systems are preventable.

Patty Driscoll, director of adult services at Seacoast Mental Health Center, says, while the state’s behavioral health systems have always been committed to preventing suicide, this initiative offers “different strategies and sets of tools and a model to transform systems to prevent suicide among people who are in our care.”

The Center, which has locations in Exeter and Portsmouth, serves 4,800 people annually and last year had five patients die from suicide, Driscoll says. While five is a small percentage of patients, “that’s five too many for us,” she says. She adds that while the Center and its staff are able to minimize the risk of suicide among patients, “we want to do better.” That’s why staff from the Center attended the Zero Suicide Academy.

“The [national] statistic that was eye-opening was 45 percent of people who committed suicide had contact with a primary health provider a month prior, and 19 percent had contact with a mental health center,” Driscoll says. “Suicide is preventable, and we needed to take a hard look at our systems to ask where there are gaps and that’s what we are doing.”

Driscoll says the Center continues to examine how it can redesign its systems and close gaps that reduce the chance of suicide. That includes training all staff, including nonclinical, about risk signs among patients and making sure that interactions with any patient exhibiting risk signs do not end until they have been put in contact with a member of the clinical staff. 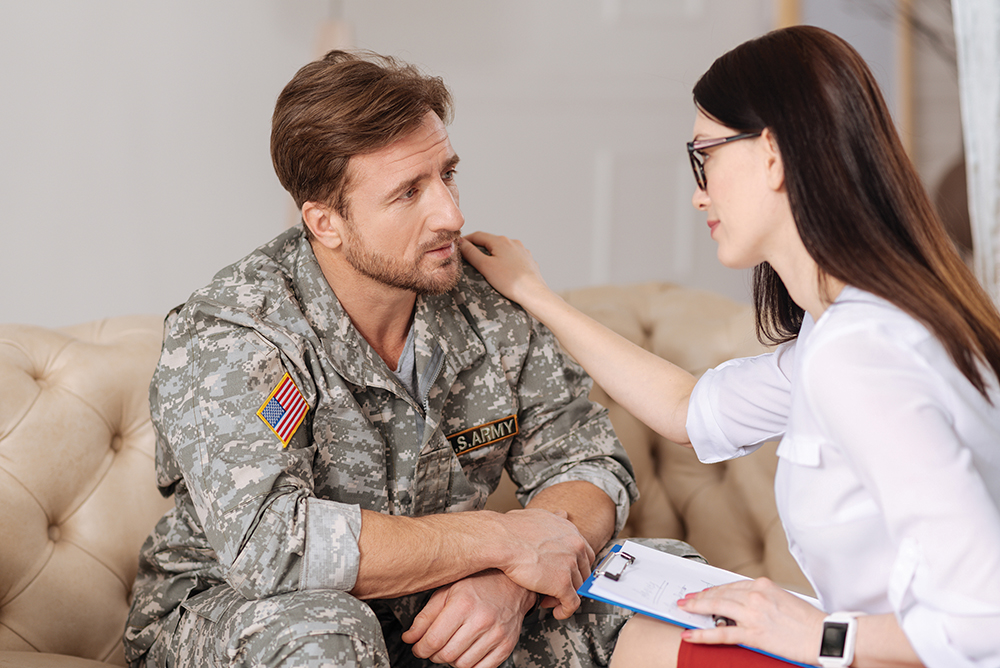 Among the lessons learned was that there are warning signs not previously considered red flags, such as a patient canceling an appointment or unexpectedly paying off their balance in full. Both could signal a planned suicide, Driscoll says. Training staff to flag these interactions creates opportunities to intervene.

The Mental Health Center of Greater Manchester is also among those seeking to achieve Zero Suicide.

The Center has made changes to its suicide assessment protocol, trained all staff on the suicide severity rating scale used to evaluate risk, and developed a guide for families of a person who has attempted suicide. It also has a follow-up procedure after a patient is discharged that includes clinicians sending handwritten notes to patients, encouraging them to make follow-up appointments, says Patricia Carty, executive vice president and COO.

The Center launched a Zero Suicide initiative in January 2018 by first surveying employees to discern where skills needed strengthening and then developing a training program based on that, Carty says.

Veterans are among the most vulnerable populations for suicide—14.3 percent of suicides among U.S. adults are veterans, says Beth Alves, suicide prevention coordinator at the Manchester VA Center, which has also undertaken the Zero Suicide initiative. “Suicide prevention is the VA’s number one clinical priority,” she says, adding that veterans are also more likely to use the most lethal method—a gun—to commit suicide. The VA works with veterans and their families to keep firearms away during times of crisis, sometimes issuing trigger locks.

Alves says while the VA has had suicide prevention coordinators in place for years, it participated in the Zero Suicide Academy held by Exeter Hospital to improve its system. “The VA provides gatekeeper training to every employee so they can recognize the signs and be comfortable asking veterans if they are having trouble, and efficiently and effectively get them into care,” Alves says. Also as a result of the academy, the VA created a suicide prevention committee, with participants from various departments, and rolled out a suicide risk assessment. The suicide prevention lifeline is 800-273-8255. 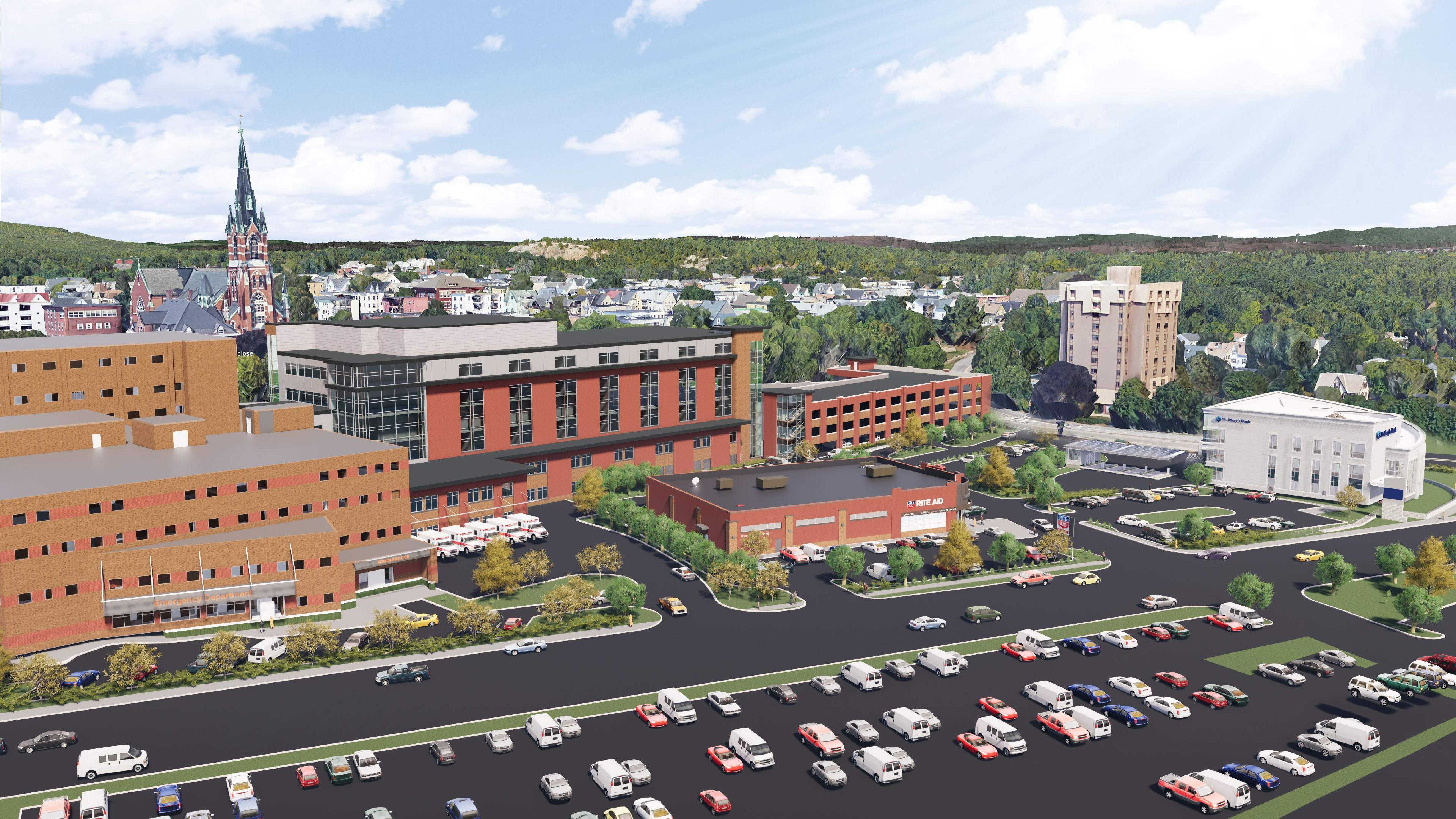 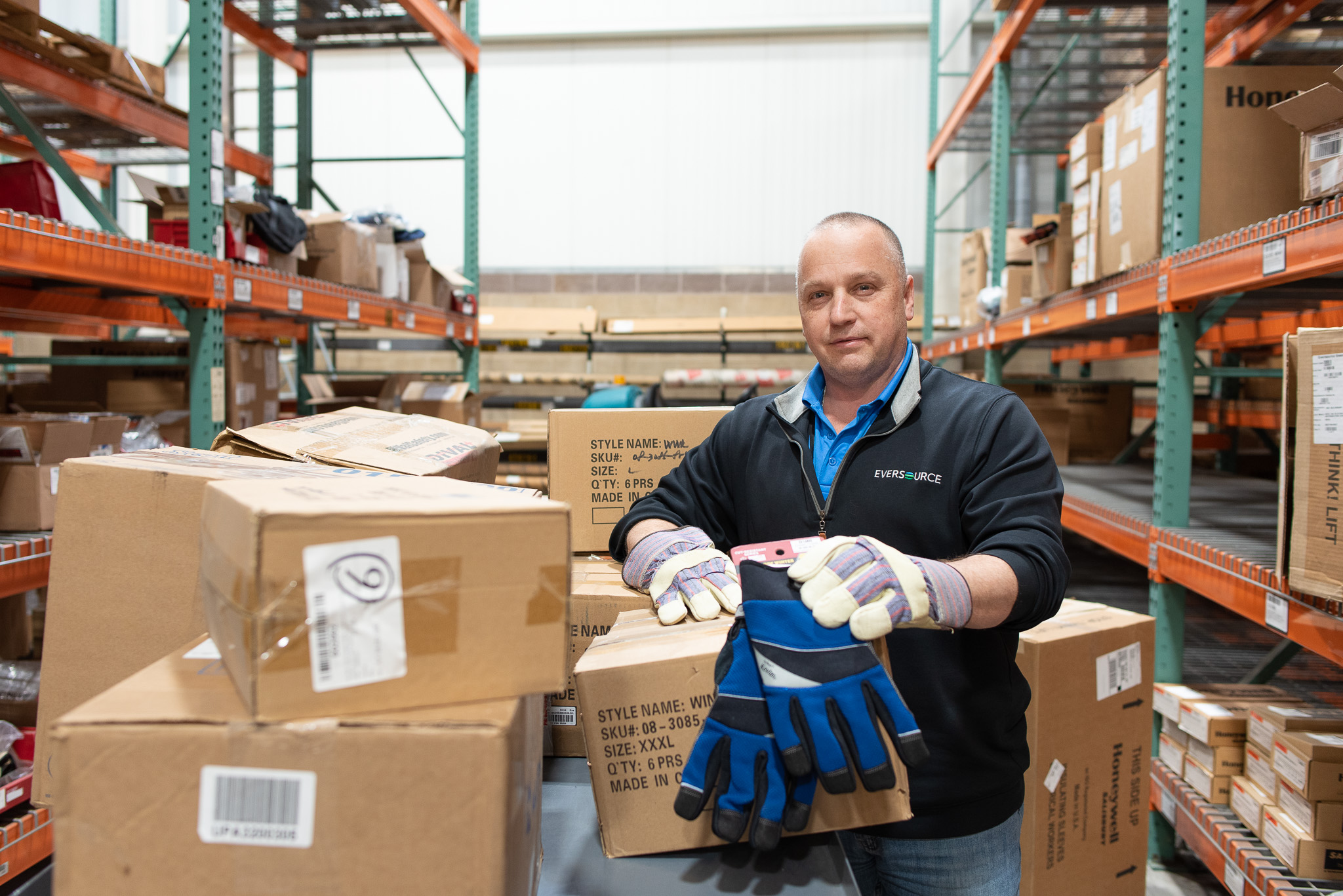