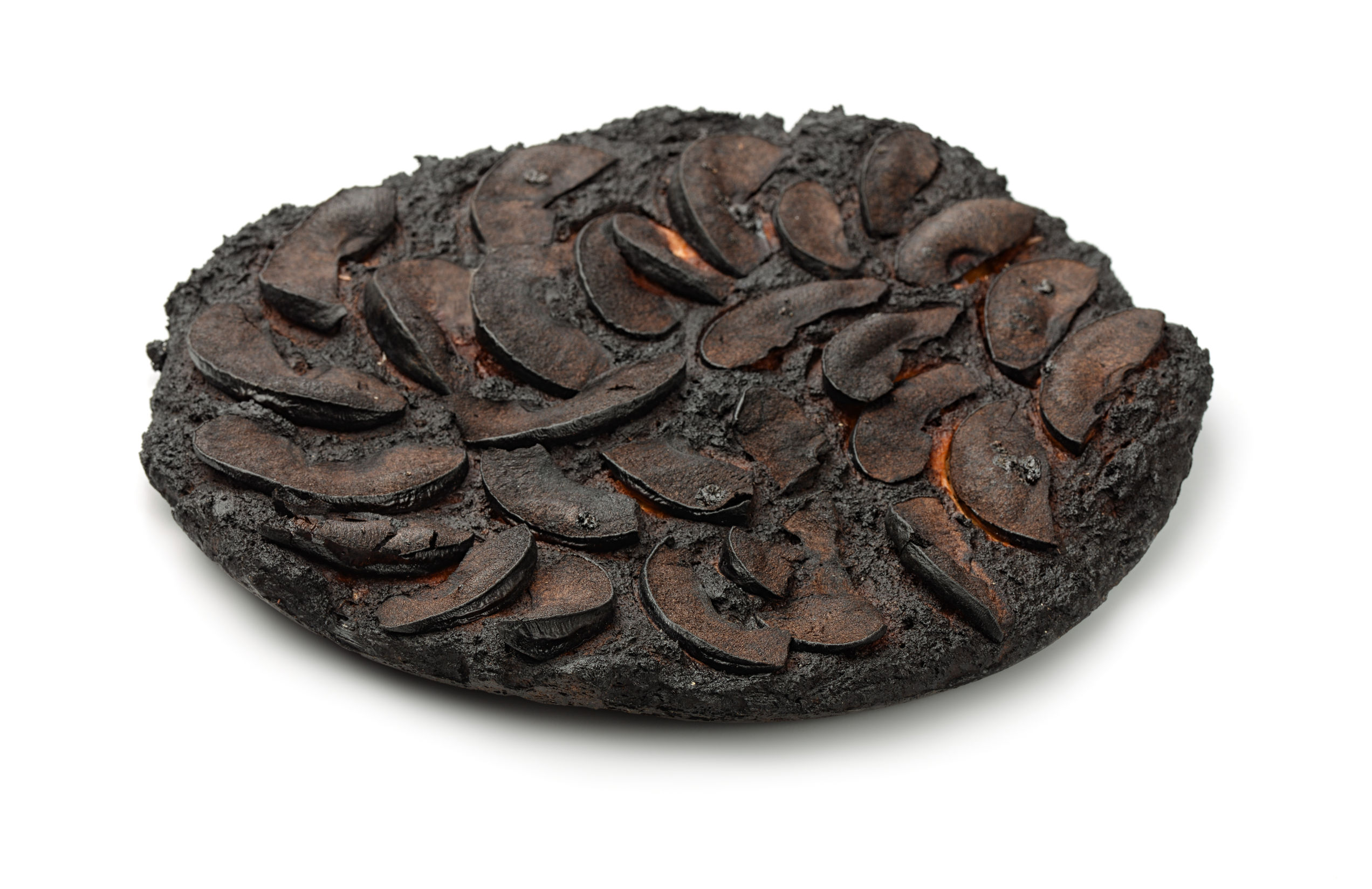 As Chef Robert Irvine returns to battle Chef Anne Burrell in a much-anticipated "Worst Cooks in America" rematch beginning Sunday, August 12, Linda Martin of Manchester will be among the country’s worst cooks vying for the $25,000 prize.

According to a statement, Martin is a picky eater and clueless in the kitchen. She hasn’t been exposed to different types of food, so she has no idea how to combine flavors and ingredients.  A retiree, she mostly eats tv dinners or takeout and even had her stove turned off to save money.  She knows she needs to eat healthier food and wants to stop relying on others for meals – and boot camp is the key to making those changes.

Burrell and Irvine, who last went head-to-head in the show’s second season in 2011, will each lead a team of kitchen-challenged competitors though a grueling seven-episode culinary boot camp competition designed to improve their food skills.

“Anne and Robert are fiercely competitive and our viewers are sure to enjoy their boot camp reunion,” says Courtney White, General Manager and Executive Vice President, Programming, Food Network and HGTV.  “These Worst Cooks competitors are hilariously inept when they arrive, and their journey toward kitchen excellence is a fun ride.”

After being sorted into teams, the recruits dive right into the deep end of the kitchen by learning to make a surf and turf dish. The season culminates in the finale on Sunday, Sept. 23 with the two most-improved recruits preparing a restaurant quality meal for judges David Burtka, Daphne Oz and Melba Wilson, who will sample the dishes in a blind taste test and determine the winner of the $25,000 prize and victory for their mentor. 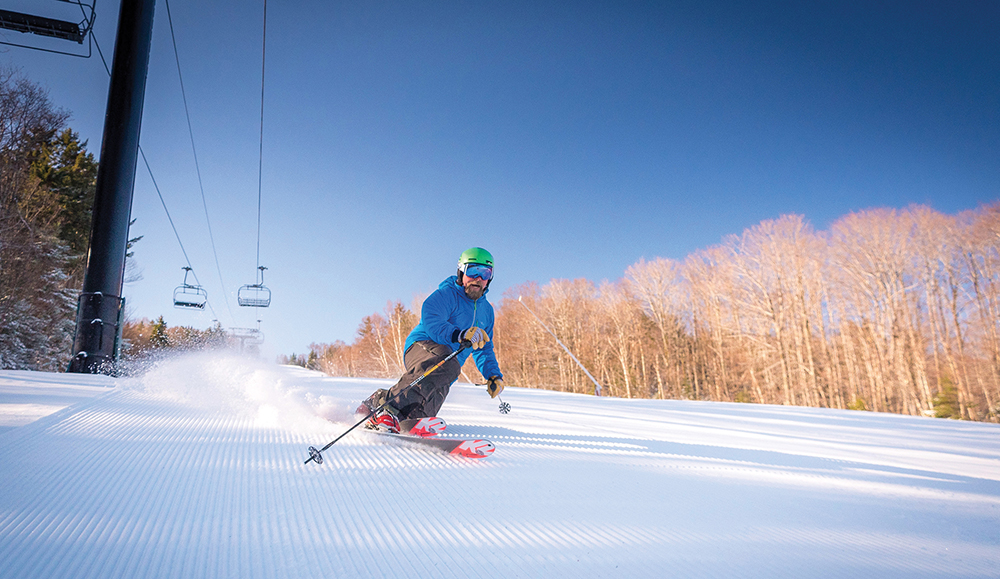 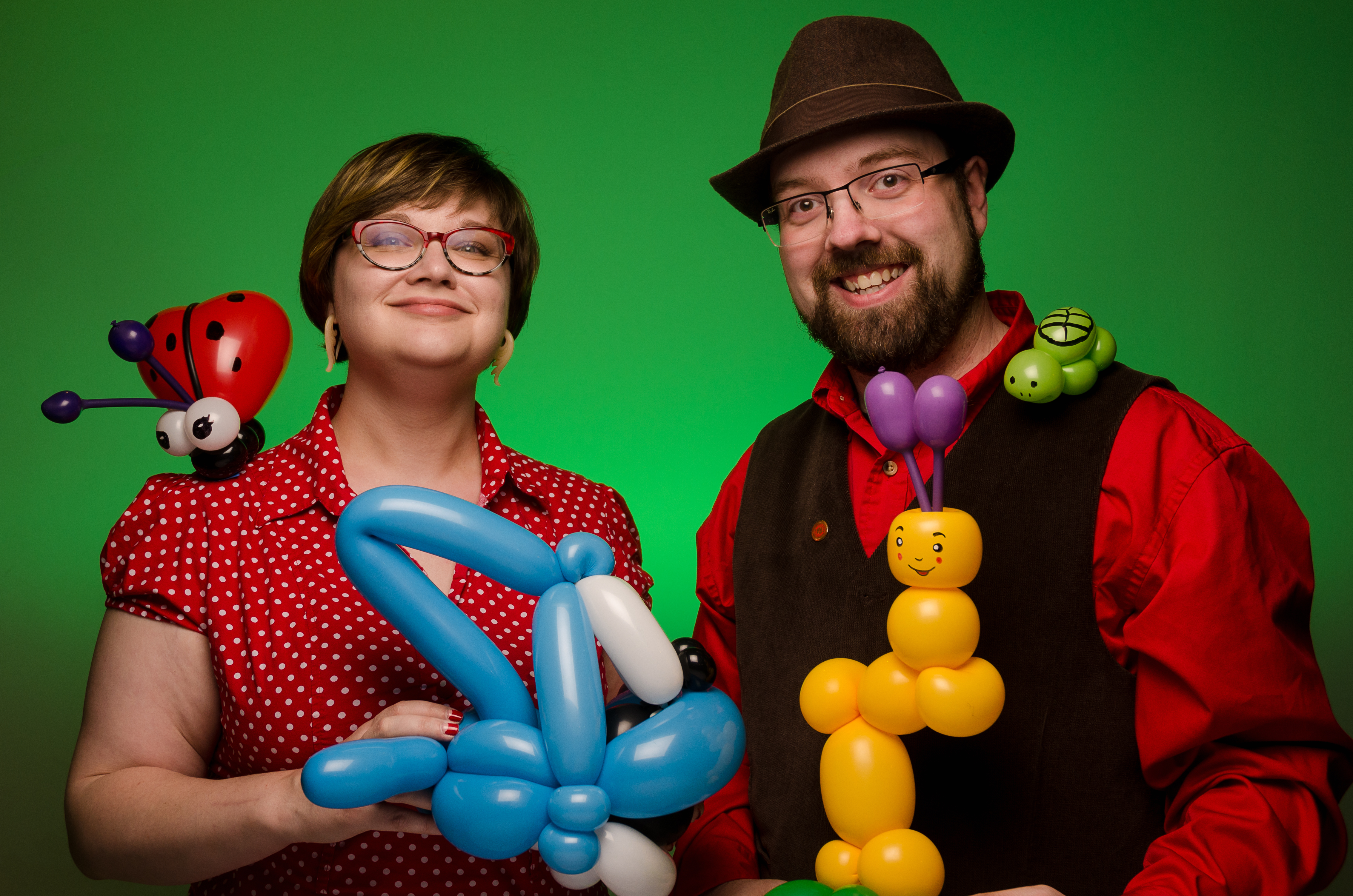