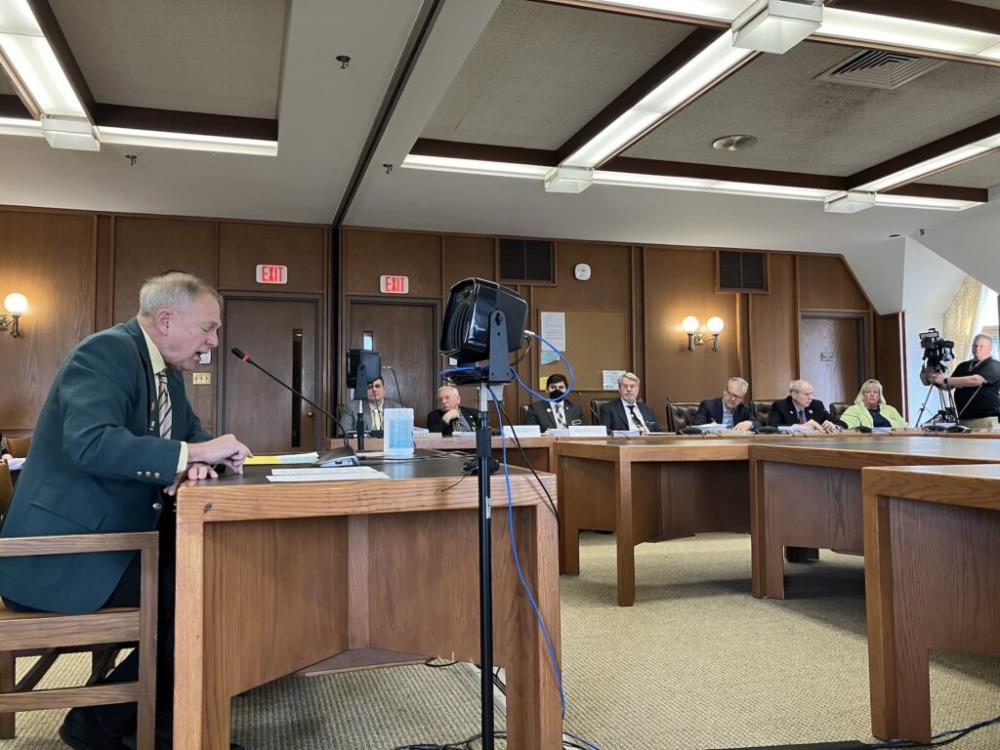 Rep. Michael Moffett, a Loudon Republican, speaks in favor of a bill to require that voters be registered with a party at least four months before voting in that primary. (Ethan DeWitt | New Hampshire Bulletin)

New Hampshire lawmakers are weighing a bill to end the state’s tradition of open primaries by requiring residents to register with a political party at least four months before the state primaries in order to vote in that primary.

House Bill 101 would bar a longstanding practice in the state: independent-minded voters voting in a party primary and then immediately registering as undeclared before they leave the polling place.

The bill’s sponsor, Rep. Michael Moffett, said the bill is intended to prevent voters of one party from interfering with another party’s primary by temporarily switching parties on primary election day.

“The purpose of the closed primary is to ensure the integrity of the primary, and that the people who vote in the primary are truly members of the party,” the Loudon Republican said.

But critics argued the bill would disenfranchise residents who don’t want to be a member of a specific party but still want to vote in favor or against candidates in the primary.

In making his argument for the bill, Moffett referenced 1996, when Republican Gov. Steve Merrill chose not to run for re-election. That year, then-state Sen. Jeanne Shaheen ran for the Democratic nomination uncontested. Republicans had a heated primary that resulted in a conservative, outsider candidate winning the nomination over the more establishment pick, Moffett said.

In the end, Shaheen handily beat the Republican in the general election, despite more Republicans voting in the primary than Democrats, Moffett noted.

Moffett argued that that outcome was the result of Democrats meddling in the Republican primary and voting for a more ideologically conservative candidate they thought they could beat in the general election. And he claimed that Democratic voters did the same in 2022 to prop up more conservative candidates like Don Bolduc, who ran against Maggie Hassan for U.S. Senate and lost.

“One party apparently made a concerted effort to intrude on another party’s primary and pick their preferred opponents,” he said.

During the committee hearing Democrats rejected that argument, arguing instead that more Democrats sat out the primaries in 1996 and 2022 because the Democratic candidates were running unopposed that year.

Critics of the bill said it would reduce turnout and create barriers to the state’s independents. About 40 percent of the state is registered as undeclared.

“We independent voters do not vote based on party; we tend to view issues in a more careful and nuanced fashion than simply accepting the party line or party talking points,” said Tiani Coleman, the president of a group called New Hampshire Independent Voters.

Charlotte Pogue, an independent voter, argued that political parties already have too much power. During the 2022 election, Pogue said, she was forced to register with a party in order to volunteer at the polls due to a requirement that there be an equal balance in the party affiliation of volunteers.

“I just feel that undeclareds are not getting the proper respect,” Pogue said.

Stephen Borne, who runs a civics newsletter, argued that the deadline for party registration proposed by the bill is too early. During an election year, candidates must file for primaries in June; the bill would require voters to declare their party affiliation by mid-May. “As an undeclared voter, you want me to pick my party before I know who’s running?” he asked.

Secretary of State Dave Scanlan did not take a position on the bill, but he noted that New Hampshire statute already allows political parties to pass rules limiting who can participate in their primaries. RSA 659:14 requires party chairpeople to notify the secretary of state before the candidate filing deadline in June if they are changing their eligibility rules.

Mandating that parties restrict the voters in their primaries to registered voters could invite legal challenges, Scanlan noted, pointing to court decisions in other states that have tried to do so.

Rep. Alvin See, a Loudon Republican, spoke in support of the bill, arguing that primaries were designed to replace backdoor deals to select party nominees made during party conventions. They should specifically be available for those who are interested in being members of their party, See argued.

“If you’re not interested in participating in a party, then a primary is not a good place to be,” he said. 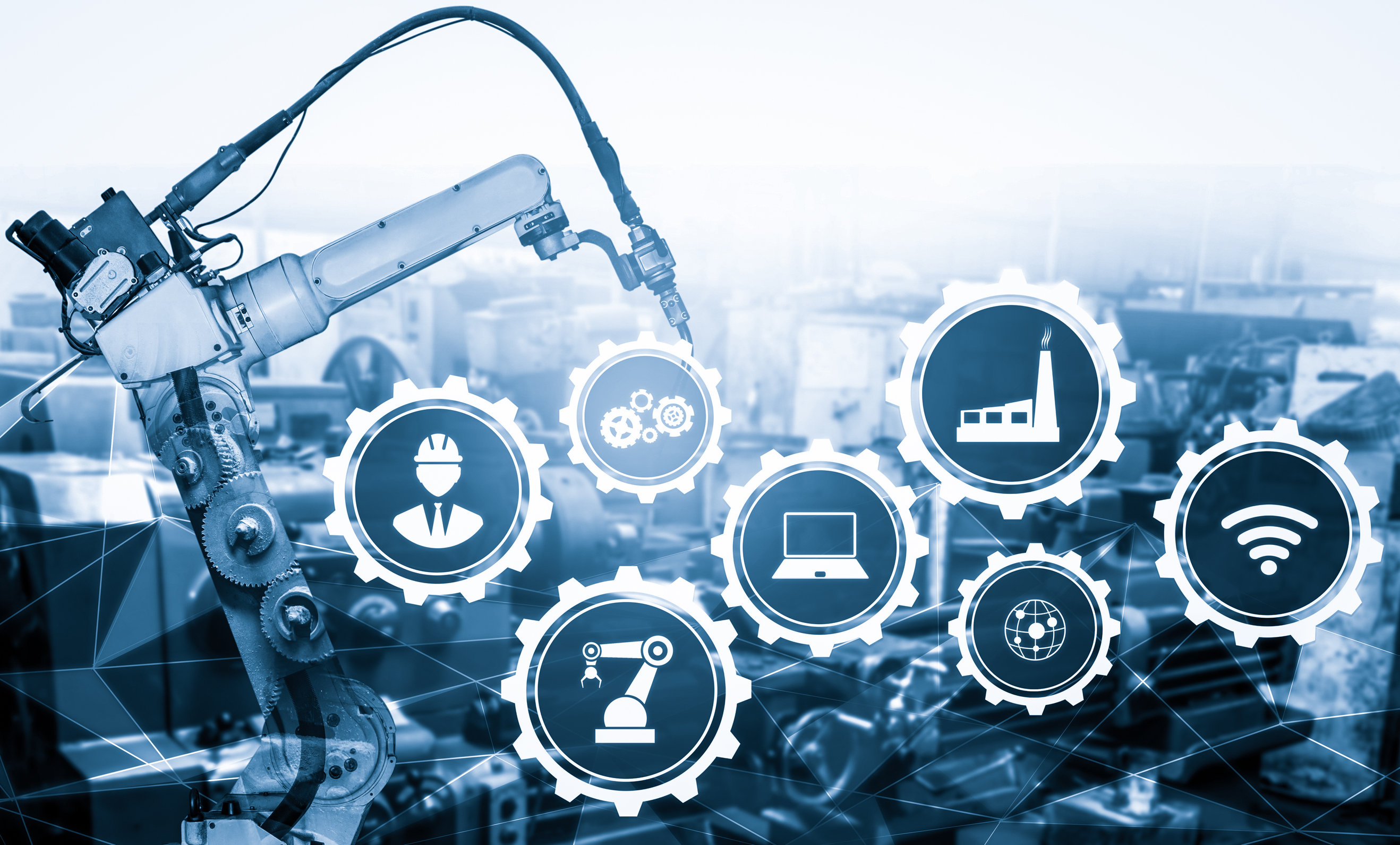 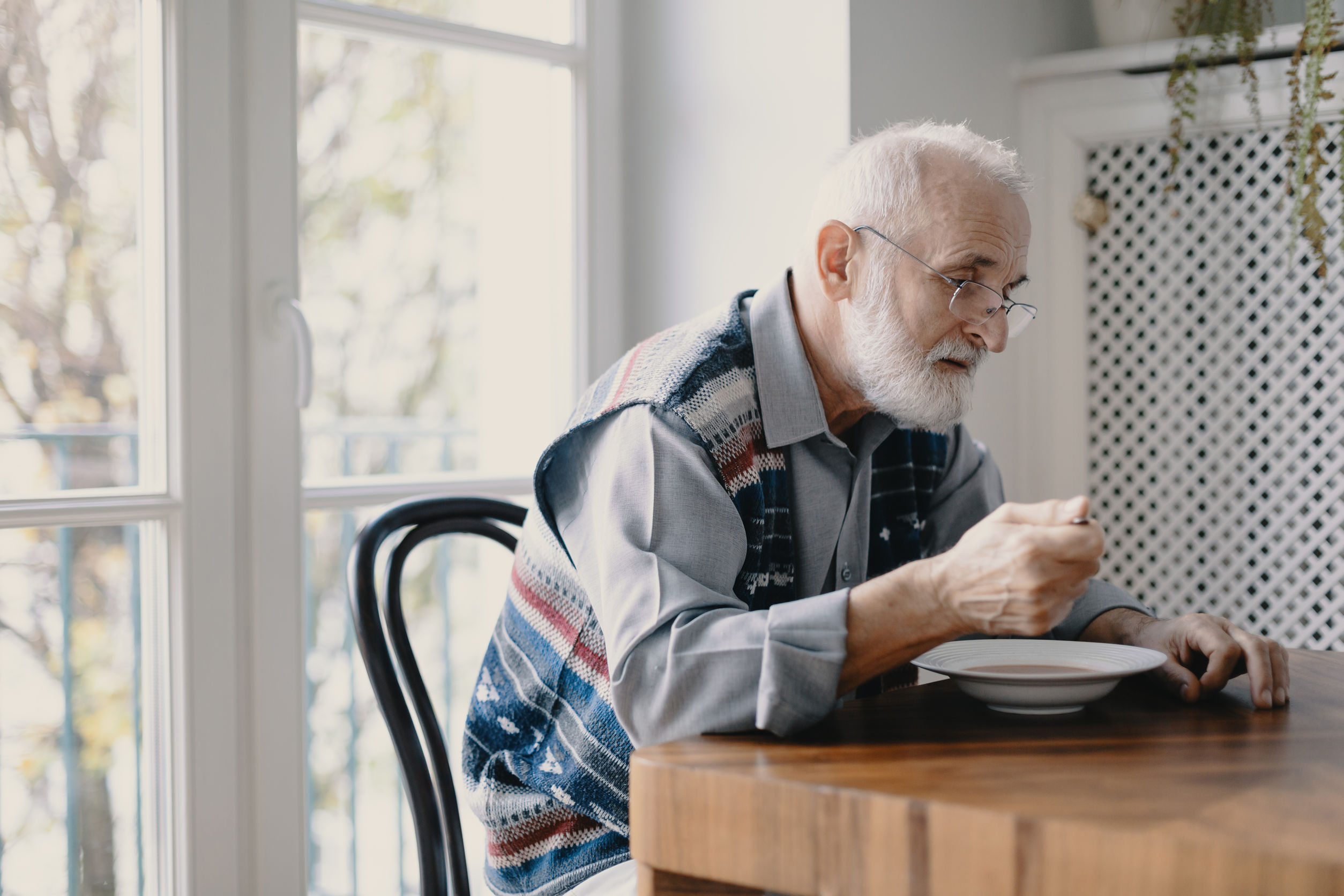