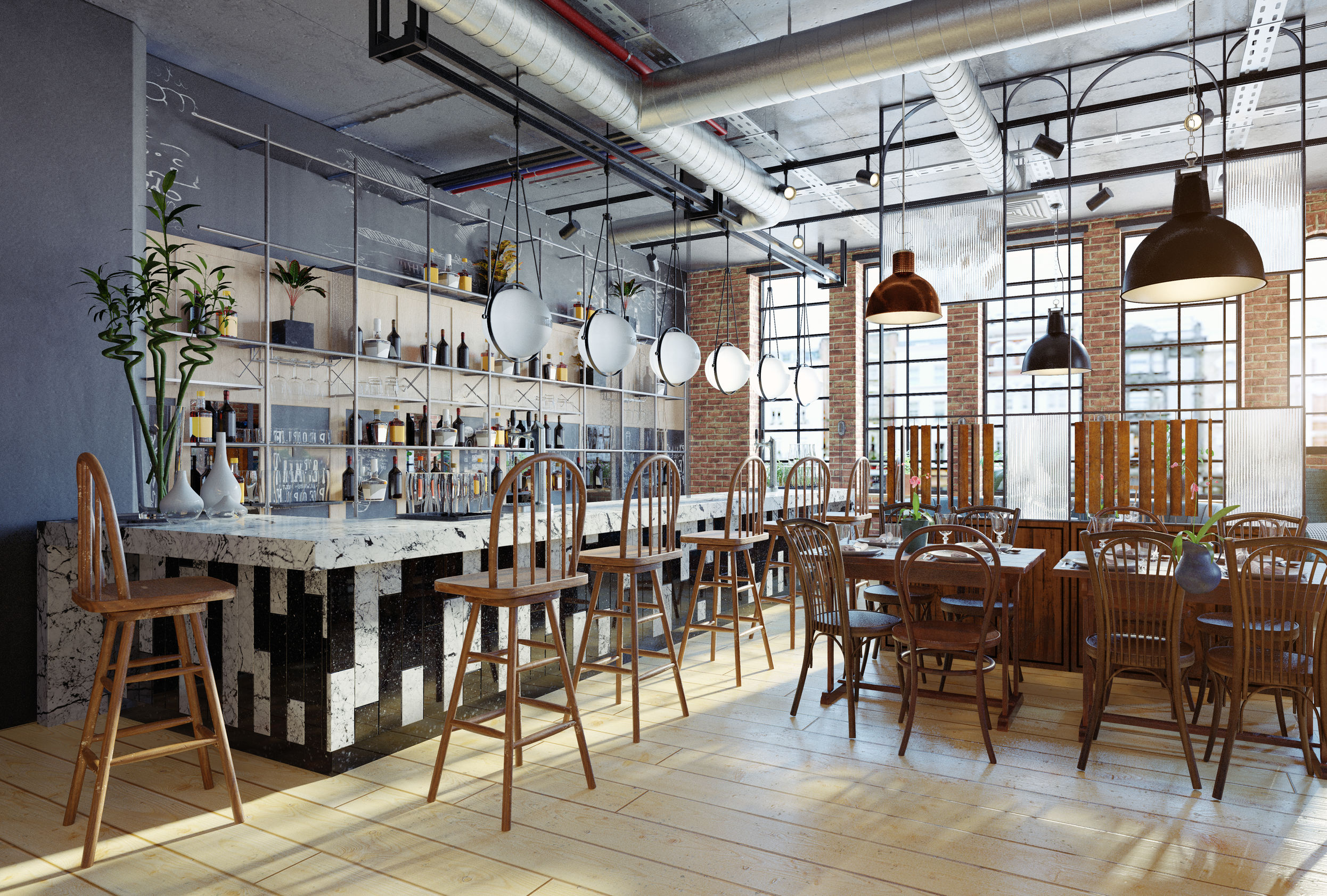 The House of Representatives passed a bill that freezes the minimum wage for tipped employees, addressed several bills related to the state’s workforce housing crisis, and tackled an issue of municipal tax caps, during its second day of voting  at the NH Sportsplex in Bedford.

The House also amended Senate Bill 103 to include language similar to House Bill 177, a bill relative to protecting state parks from landfills.

It voted 201-171 to pass an amended version of Senate Bill 137, which would freeze the minimum wage for tipped employees at $3.27 per hour. Supporters said that with tips, the wage is much higher and the Republican-backed Labor committee recommended its passage.

Rep. Josh Adjutant, D-Bridgewater, said the bill is bad for workers and bad for the businesses in the hospitality industry.

“Our tipped minimum wage is currently set at 45 percent of the applicable minimum wage, which in New Hampshire comes to a pathetic $3.27 per hour. This bill would freeze the minimum wage for tipped employees at $3.27, blocking the possibility of an increase if there were to be a raise in the minimum wage at the federal level.

“Our hospitality workers do hard work and ought to have the full protection of minimum wage laws, but Senate Bill 137 makes it even harder for them to have the pay they deserve. This is an unnecessary and cruel move that harms workers and businesses across the state,” he said.

The House also passed Senate Bill 52 on a vote of 195-177 which is related to municipal charter provisions for tax caps. The bill stems from a court order in Moriarty v. Nashua which ruled that city charter provisions must provide for an override of the tax cap.

The bill would validate tax or spending caps in eight municipalities before July 5, 2011, and expands municipal spending items that may be included in the tax cap. Opponents urged the House to kill the bill saying it is a local matter that should be handled by home rule.

The House meets again June 10 at the NH Sportsplex.

Another issue related to home rule and resolution of the local municipal conflict was the passage of Senate Bill 26 related to the Woodsville and Haverhill Fire District. The committee report was adopted on a vote of 208-165.

The House also attempted to address certain aspects of the state’s workforce housing crisis in Senate Bill 86-FN, an omnibus provision related to planning and zoning. It passed the original bill as recommended by the Republican majority of the Committee on Municipal and County Government on a vote of 208-167.

Opponents said the bill sought to micromanage issues related to developers’ choice of heating materials but supporters said the bill was enabling legislation which is important to begin solving the housing crisis.

“SB 101 is extremely important to New Hampshire’s small business community and is a priority of Democrats in the legislature.  There has been no change in the filing threshold for the BPT in 27 years, resulting in thousands of small businesses being uplifted into filing and accounting to the state simply because of inflation.

“This change will cut the financial and administrative burden of our small businesses, many of which are struggling as they work to recover from the Covid-19 pandemic.  I thank my colleagues for supporting this critical legislation on the House floor today,” Almy said.

The House also amended Senate Bill 103 to include language similar to House Bill 177, a bill relative to protecting state parks from landfills. After the vote, Rep. Edith Tucker, D-Randolph,prime sponsor of House Bill 177, said:”The amendment added onto Senate Bill 103 mirrors language passed by the House in a bipartisan vote in April in the form of House Bill 177. This language will establish a 2-mile buffer zone protecting New Hampshire State Parks from the harmful effects of landfills. Our State Parks are an instrumental part of the natural beauty of New Hampshire and help anchor our thriving tourism industry.”

“When the federal government issued PPP loans for businesses in 2020, the point was to provide relief. The businesses that received these loans were struggling to survive at no fault of their own, and many were able to keep their doors open due to the funds they received. PPP loans were not taxed at the federal level, and there is no reason they should be treated differently at the state level. A large tax bill from the state would be devastating to businesses as they are re-opening. It has been a priority for House Republicans to give businesses the confidence to thrive, and I am proud that we were able to pass this bill,” Sanborn said.

“We, as a body, were able to come together and attend to key pieces of legislation including SB 89 relative to election procedures and SB 154 relative to prohibition of Presidential Executive Orders. We took a stand against Washington, D.C. and made it clear that under no circumstances would we allow federal overreach here in New Hampshire.”

The House began the day by remembering the life of former state Rep. Rogers Johnson, 62, of Stratham, who died Nov. 12, 2020. Johnson served nine terms and was very involved with the NAACP’s Portsmouth bureau and served on a number of boards, including Gov. Chris Sununu’s recent LEACT commission on policing and community transparency.

The Republican was remembered by Sununu as having a “laser focus on making New Hampshire a more diverse and equitable state.

Johnson’s wife, Portia “Poppy” Johnson, and their sons, Jay and Jeremey, attended the House session where Johnson’s life was honored. 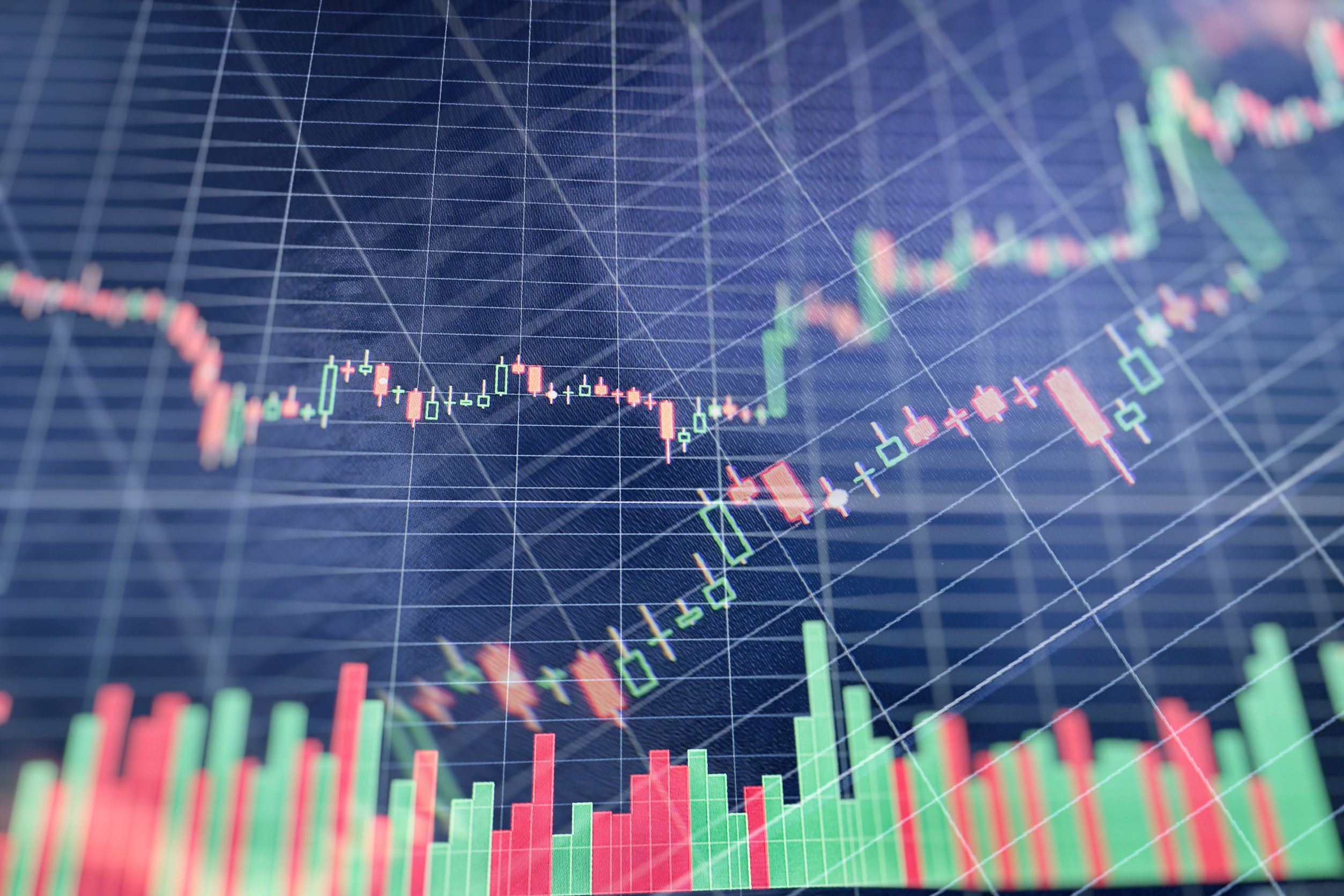 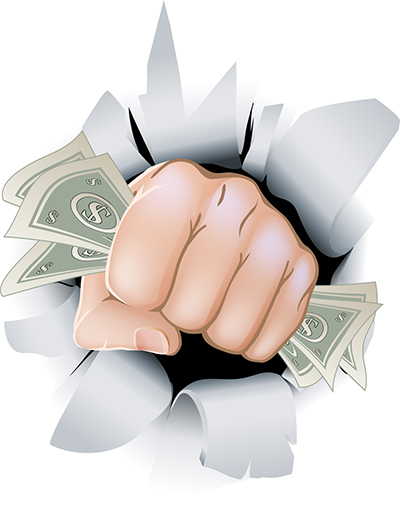 What a Minimum Wage Hike Would Mean to NH