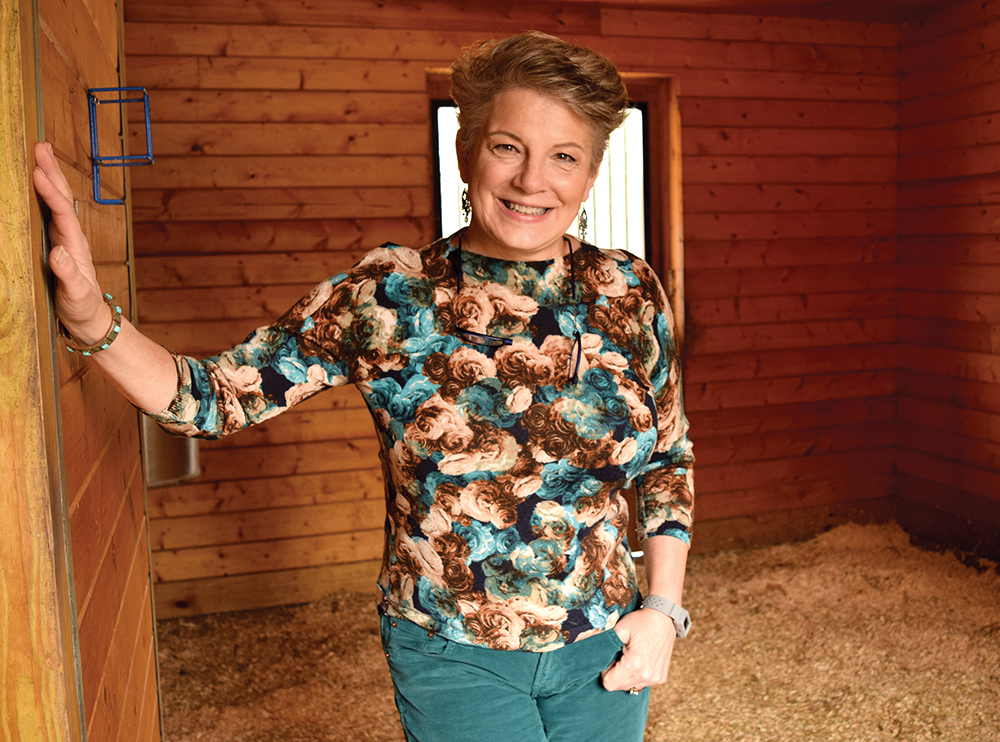 Eight years ago Jennifer Brooks helped change NH law to certify physical therapists to work with animals. She worked for that change in order to launch a business (and encore career) that combines her love of animals with her skills as a physical therapist.

Brooks, along with her husband James, founded Horse ’N Hound Physical Therapy in Nashua in 2012, to provide  physical therapy services for horses. (Prior to that, she worked on people.) Over the past eight years, the business has grown to include dogs (now the lion’s share of business) and relocated to a larger facility in Hollis with three equine rehab stalls and an inground pool for canine swim therapy. The business generated nearly $275,000 in 2018, up 12 percent from 2017.

Brooks, who grew up surrounded by animals and became an equestrian at age 11, made a career out of being a physical therapist. But, after raising three children, she was facing a new phase in her life and wanted to do something different. The answer arrived in the form of a flyer advertising a course in rehabilitating horses at the University of Tennessee.

“It spoke to me; I wanted to take my love of animals and my skills as a physical therapist and combine them,” Brooks says.

Few states allow licensing to provide physical therapy to animals, and NH was not among them at the time. So Brooks went to work in Massachusetts and began the long process to change NH law.

The bill passed a month before she opened the doors at the original location for Horse ’N Hound, making NH the ninth  state to license physical therapists for animals. 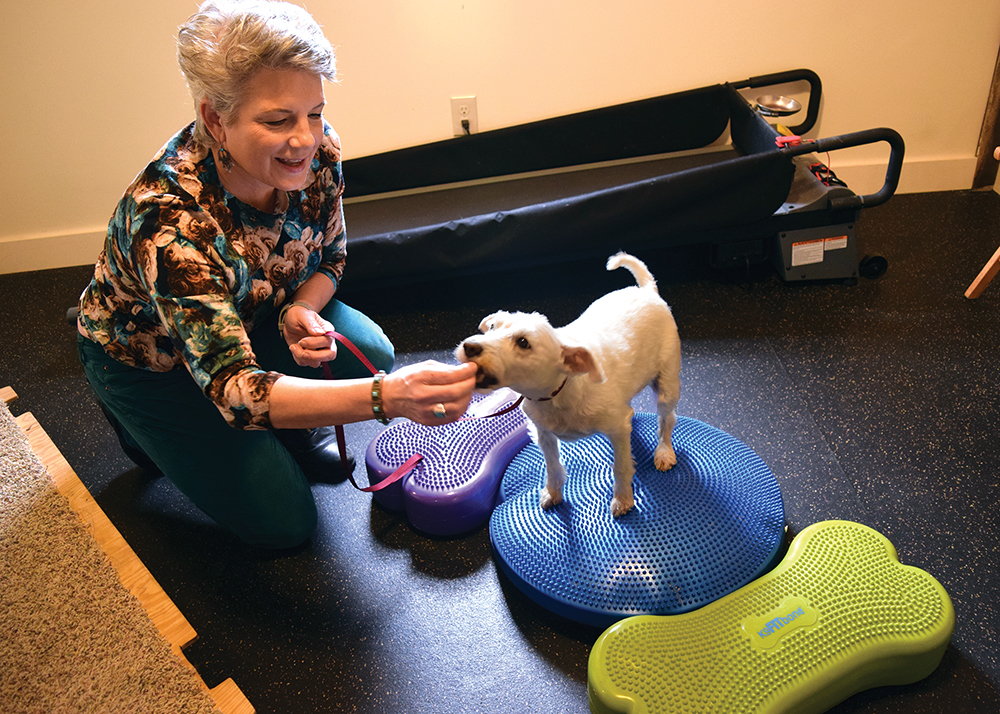 Brooks and her dog demonstrate how the physical therapy equipment works. Photo by Christine Carignan.

Horse ’N Hound, which has five employees, provides physical therapy to treat veterinary-diagnosed orthopedic injuries, neurological diseases, and other physical problems. The clinic comes equipped with an underwater treadmill, which allows dogs to rebuild muscle strength and flexibility without putting pressure on an injured leg. 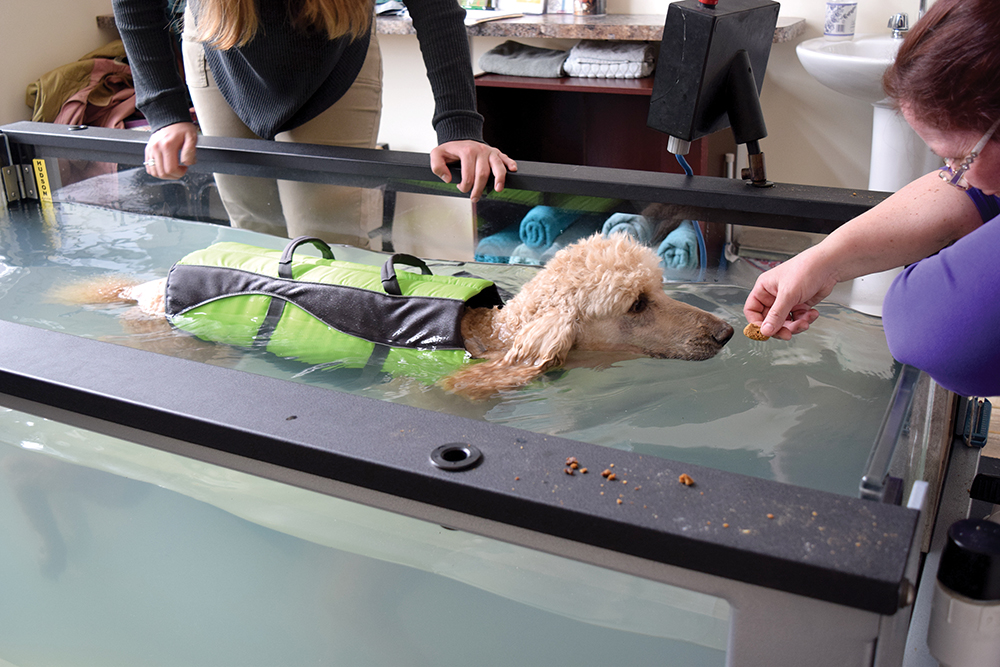 Therapists work with a dog on an underwater treadmill. Photo by Christine Carignan.

The clinic treats nine to 13 clients in a typical day, she says.

While growing her business, Brooks has also given back to the community. One project included offering clients’ dogs free hydrotherapy if their owners donated new underwear. That project resulted in 198 pair of underwear for  the Nashua Soup Kitchen. She also provides free services for dogs at the Humane Society of Greater Nashua.

The success of the business and community work have led to accolades for Horse ’N Hound Physical Therapy, including winning Best Small Business at the Best of Souhegan Region Awards, presented by The Telegraph and the Souhegan Chamber of Commerce, in 2017, and Best New Small Business by the Chamber in 2018.

Brooks started this new career at age 49 and says she is developing a plan to sell it in the next five years, as she will be in her 60s and ready to retire.

She is hopeful that finding a buyer won’t be difficult, as more vets and physical therapists pursue certification for animal rehabilitation. “Rehabilitation is the fastest-growing segment of veterinary medicine,” she says. 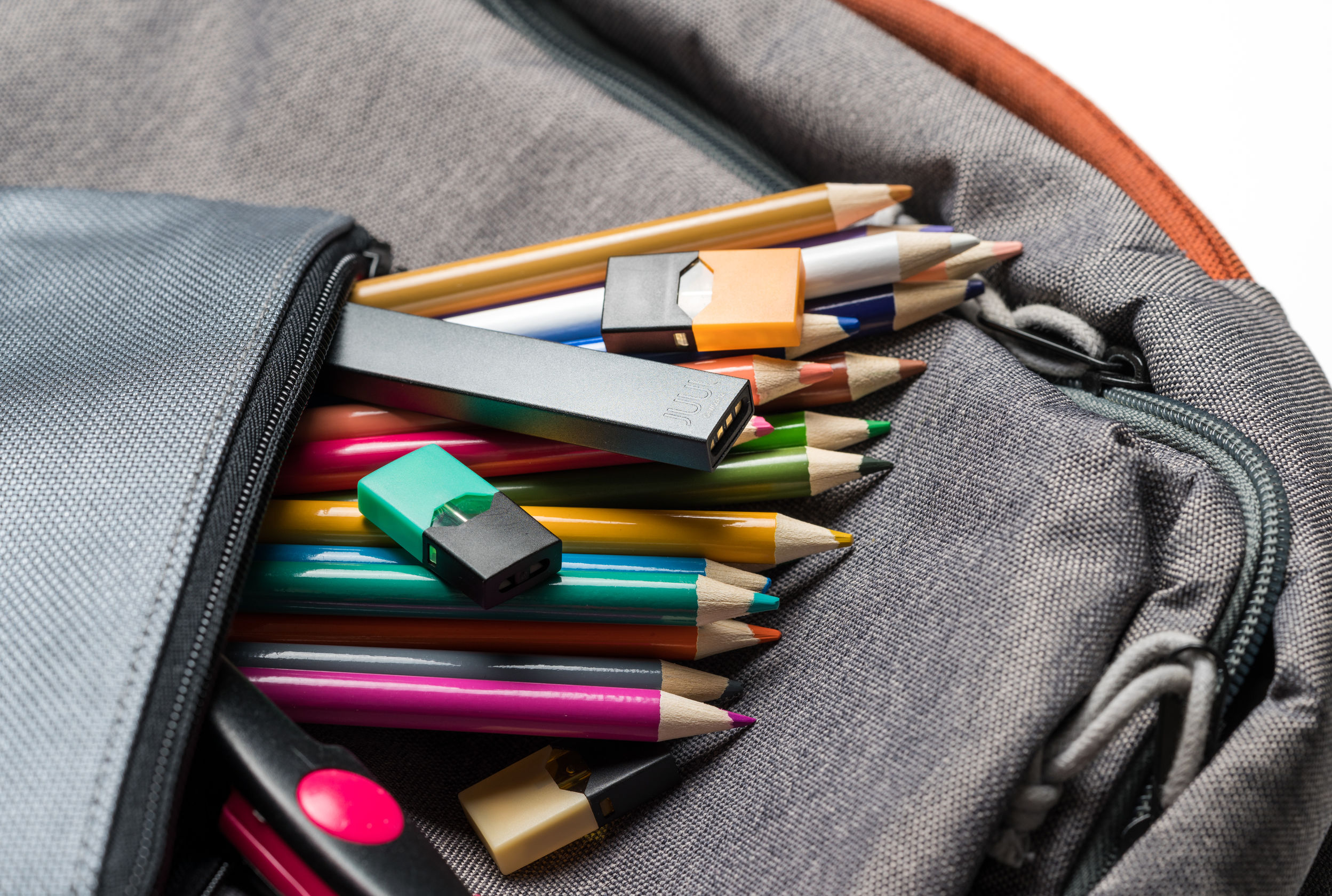 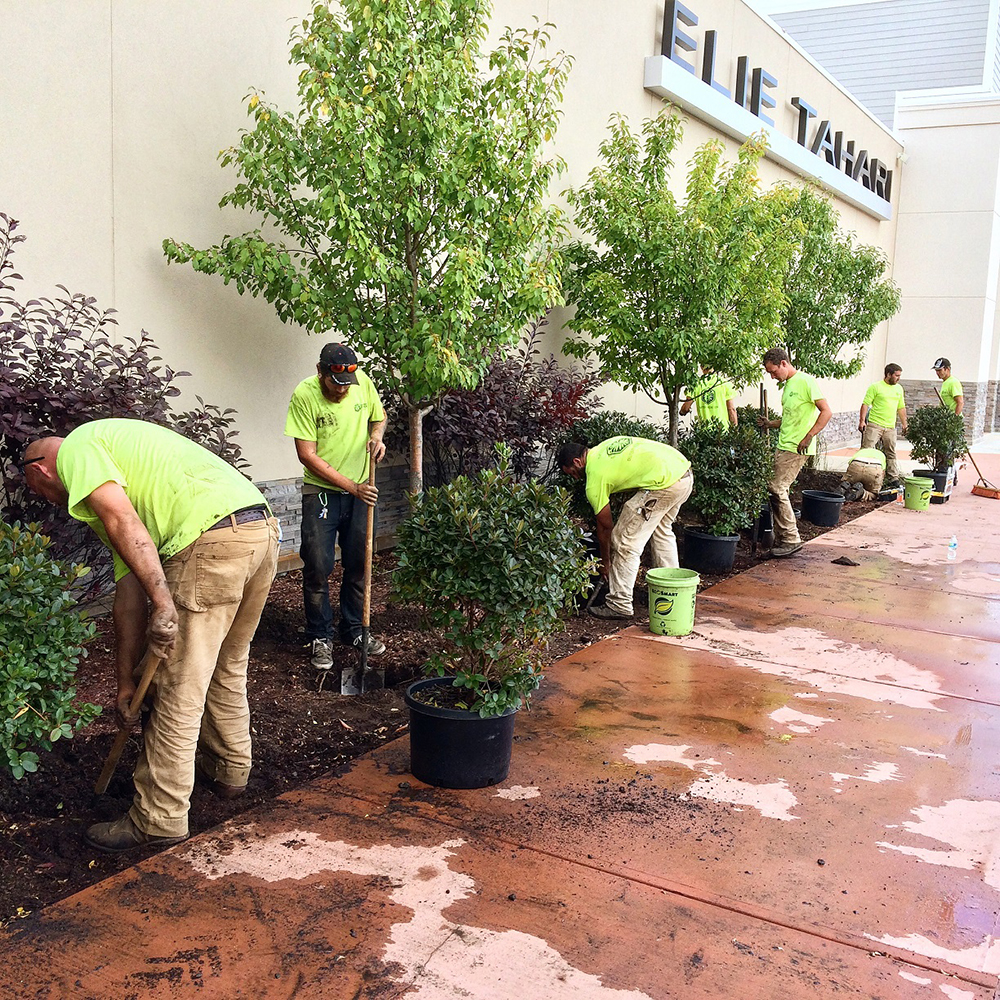