When a Girl Scout sets a goal, she often doesn’t just meet it, she exceeds it! Just ask 9-year-old Sophia Hammond, a Girl Scout Junior and student at Plymouth Elementary School. She decided that she wanted to sell Girl Scout Cookies to people in all 50 states – and did so in just a few weeks, doubling her goal by selling more 600 packages of cookies. 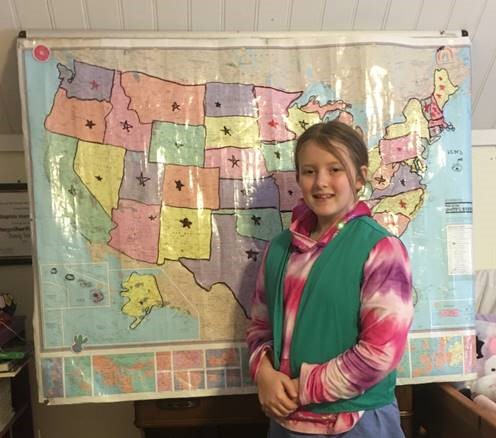 Sophia and her mother, Tiffany, used social media to reach their many friends and family online to find customers throughout the United States.

“It was really cool to talk to other people,” Sophia said. “One of my mom’s friends owns a barbecue restaurant in Louisiana. They bought cookies – I think it was a lot! After I talked to them, my sales went up a lot.”

This enterprising Girl Scout made videos her mother posted on Facebook, displaying a large map of the country on which she would place stars for each sale. In just about three weeks, the entire map was filled with stars. A sale in Delaware put her over the top.

“I am really proud of her independence and how she advocates for herself!” said Tiffany Hammond.

Meanwhile in Dover, the Intrepid Lucky 13 Kitticorns of Troop 13946, or “Lucky 13s,” weren’t about to let a pandemic ruin the plans they have to travel and make the world a better place. Three of the Cadette and Senior Girl Scouts in grades 6-10 masked up and took on the challenge of funding their activities with socially distant cookie booths, even in the face of cold and snowy weather, together selling more than 5,000 packages of the iconic sweet treats.

A few years ago the Girl Scouts were motivated to use cookies to get themselves to the 2020 national Girl Scout convention in Florida. Troop leader Tiffany Bonneau said they learned a lot in the years leading up to today.

“Last year, when the Florida convention trip was listed as a reward for the cookie sale if they sold 2,020 boxes of cookies for the 2020 season, two of our girls, Jasmine and Alanna in particular, really wanted to try to earn the trip from their cookie sales,” she said. “They got pretty close last year and each sold their first 1,000 boxes in a season. Selling that first 1,000 boxes in a season is tough and they learned a lot of lessons last year, including it takes a lot of cookie booths to sell a lot of cookies!” 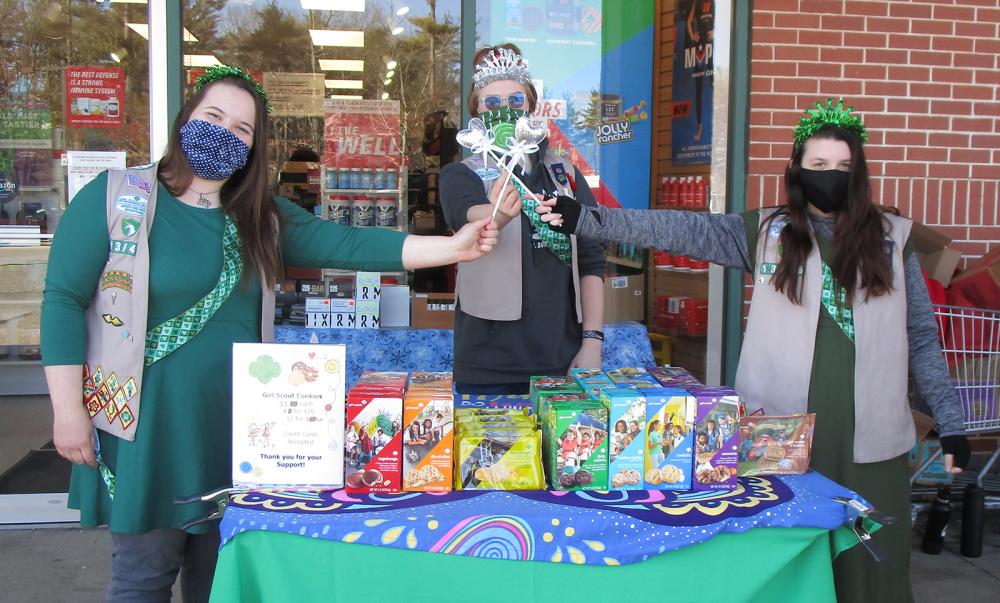 The pandemic shut things down just before Girl Scout Cookie season was finished, cutting their sales and forcing the convention to go virtual. However, the girls were able to choose other prizes and are planning to try again when the convention takes place in Florida in 2023.

This year, there was a silver lining to the pandemic’s year-long effects.

“We kind of had a dream season this year in terms of getting good booth spots,” said Bonneau. “The girls wanted to see how many cookies they really could sell, and it was a good season to try. The girls were not as involved in their other activities and the weather mostly cooperated.”

“Mostly” is the key word there.

“Our girls stick out some pretty cold, windy and snowy conditions especially in the first half of the cookie season in February each year,” said Bonneau. “If you talk to the girls, they are pretty proud of telling you that they have even sold cookies outside while it's (lightly) snowing! We love showing pictures of the girls selling with snow around to our sister Girl Scouts in warmer areas of the country. The weather in New Hampshire is the biggest challenge to selling a lot of cookies and you have to be pretty flexible when the weather doesn't go the way you want - which is pretty often!.”

This year the girls are using their cookie money to help cover most of their summer camp expenses, as well as a trip to London next year. 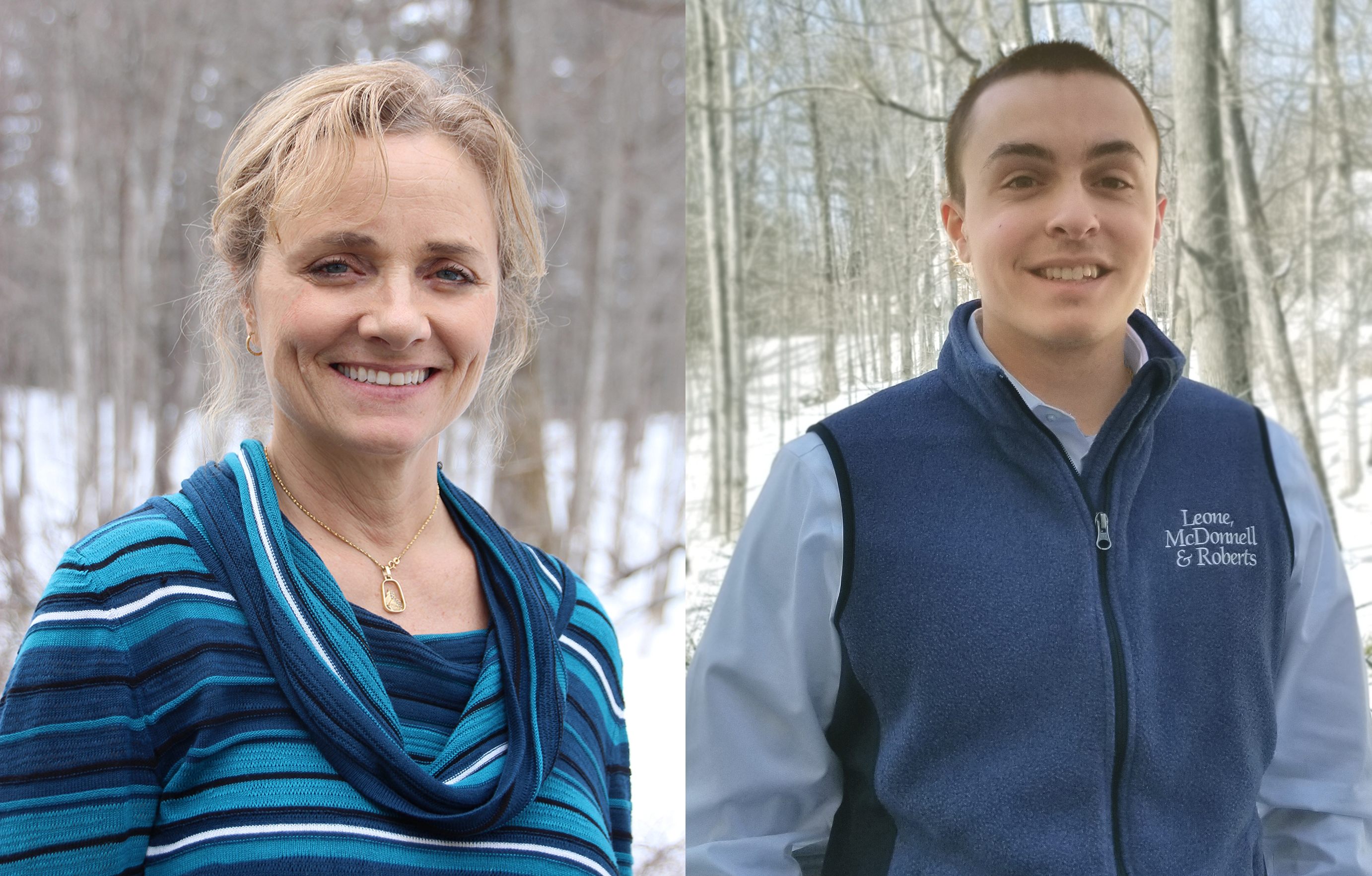 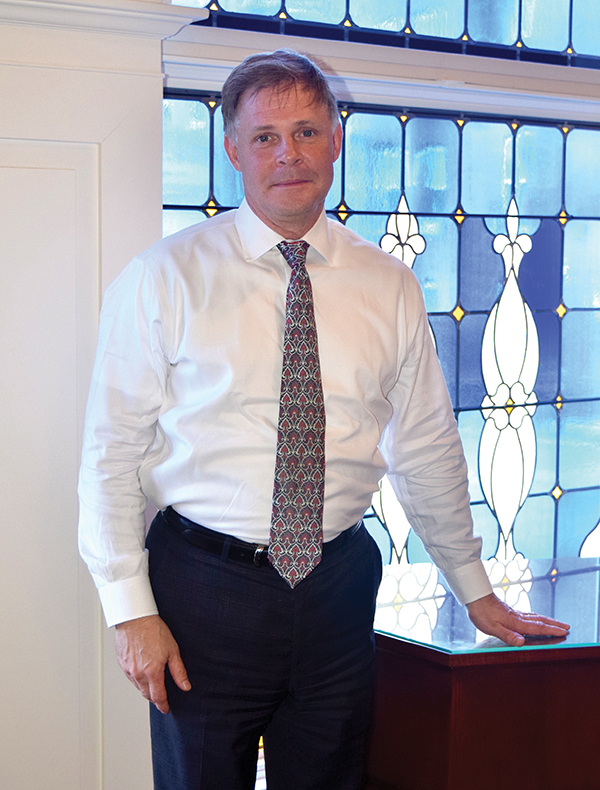 Helping Those Who Canât Afford Funeral