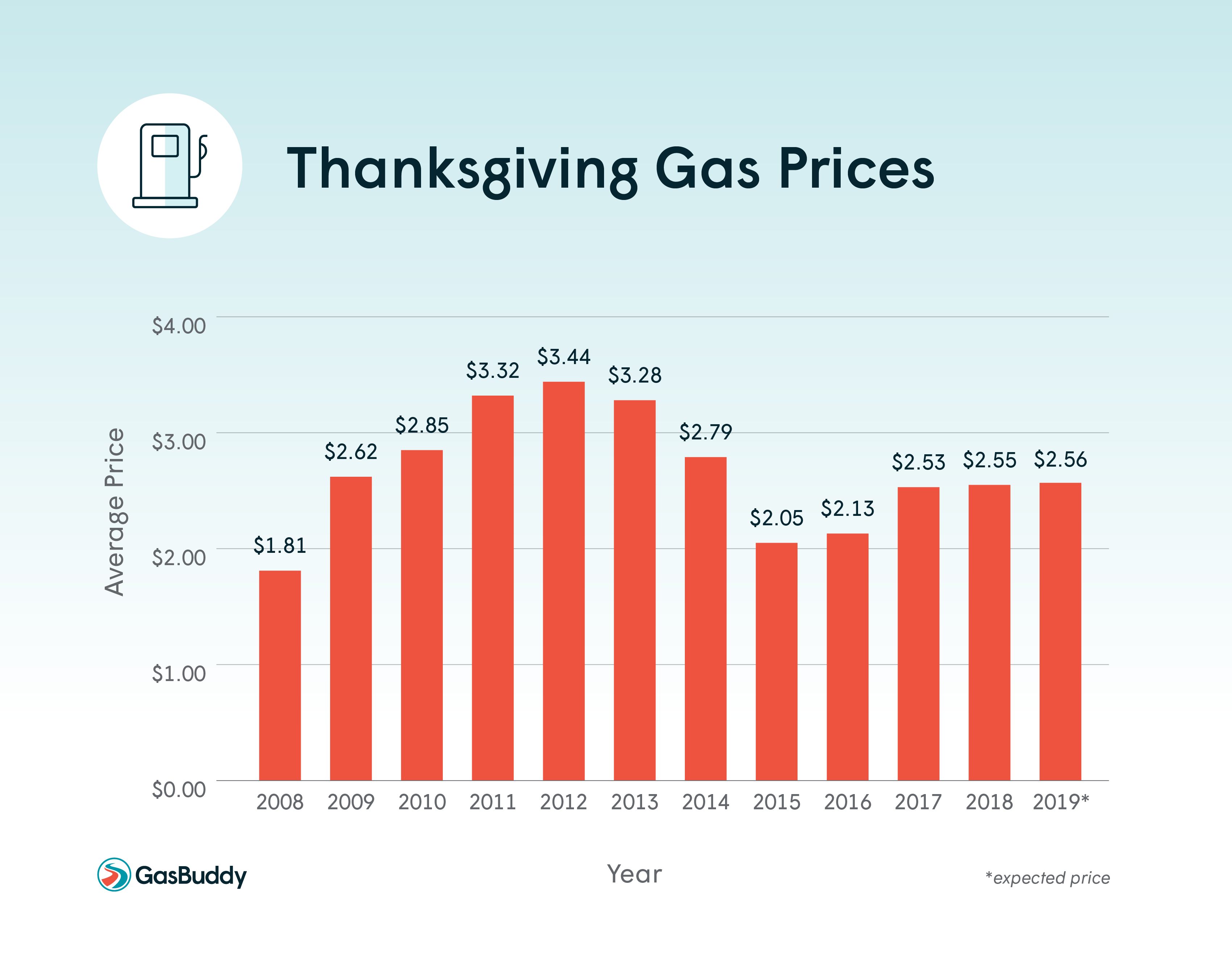 GasBuddy, the smartphone fuel price app, is projecting the national average gasoline price for Thanksgiving will be at its highest since 2014. While 30% of Americans say high prices are impacting their plans there is still an expected 7% rise in the number of motorists on the road versus last year.

GasBuddy projects the national average gas price this Thanksgiving will be $2.56 per gallon, a penny higher than last year. While prices have averaged a 10-cent decline from October to mid-November over the last decade, this year has seen a decline of just 5 cents over the same time frame.

Getting ahead of the holiday expenses, more than two-thirds of consumers will be using a loyalty or cash back program to save money or earn rewards when they fill-up for their Thanksgiving trip.

The top considerations when choosing which station to stop at are

A shift in travel sentiment compared to last year: drivers are less concerned about the brand of fuel and putting more emphasis on location and price.

“Change is hard, but when it comes to Thanksgiving, many things this year won’t be changing. First, expect the mediocre Detroit Lions and their fans, including me, to suffer for a third straight Thanksgiving Day," says Patrick DeHaan, head of petroleum analysis at GasBuddy. “Second, expect the national average price of gasoline to be in the $2.50s. And third, expect average gas prices to drop between now and Christmas, giving motorists something extra to be thankful for.” 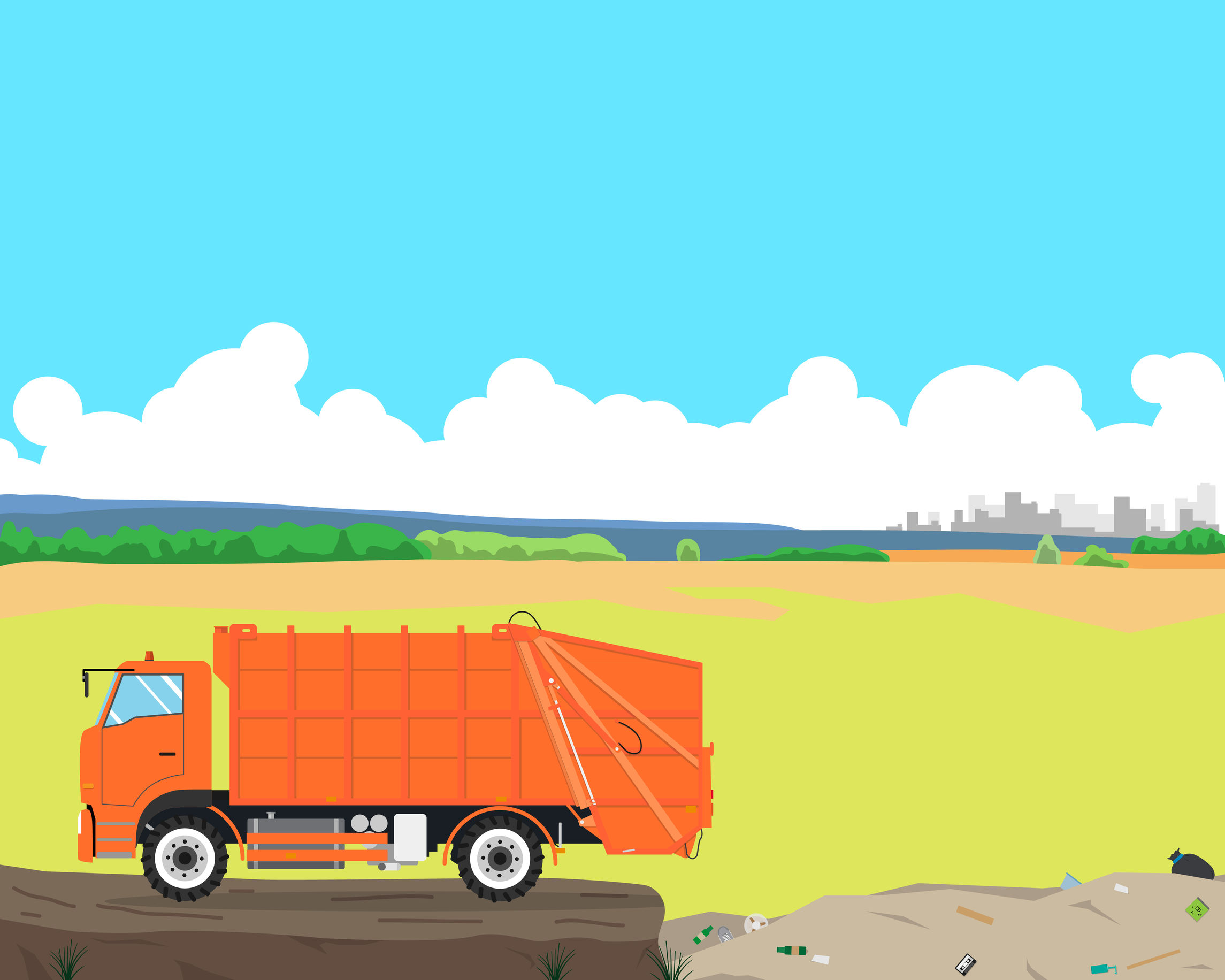