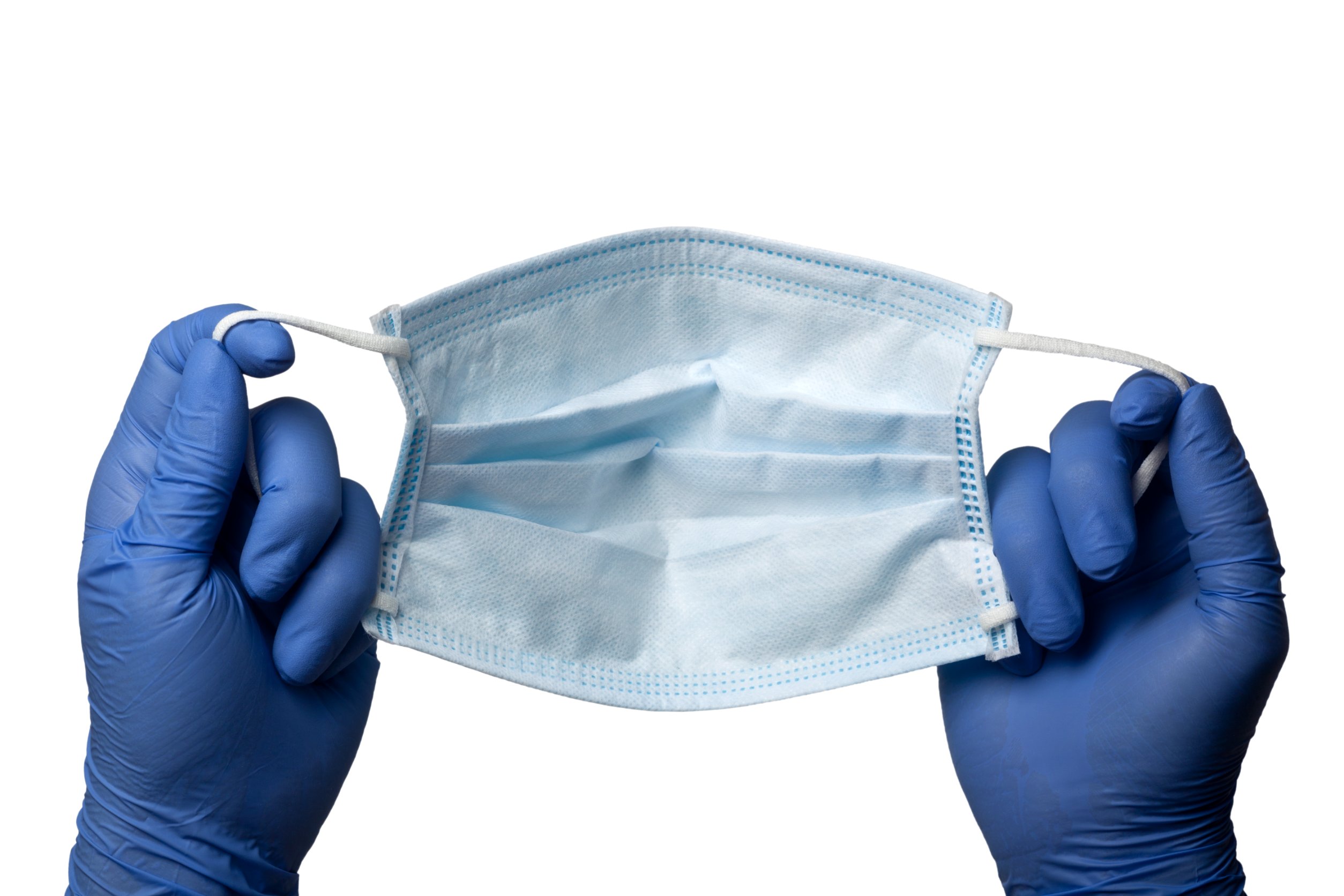 A federal watchdog agency warned last year that American companies that had received $10 billion to quickly expand production of gloves, masks, and gowns would suffer without guarantees their products would be purchased domestically over cheaper imports from Asia.

That warning proved true in Colebrook.

“I’m blessed with the opportunity to represent the United States as a recipient of Defense Production Act funding. But now we have to make it work,” Renehan said. “It takes additional funding, which we expected…in the form of sales. We didn’t get any sales because we are seeing a massive amount of gloves shipped into the USA from Asian factories.”

Renehan said a box of 100 gloves imported from overseas sells for $2, where a box of American-made gloves cost $8 to $10 because labor costs here are higher.

He could have avoided laying off his workers, he said, had the $35 million come with long-term contracts committing the government to buying his gloves.

The Government Accountability Office reported that same concern in a July 2021 report. Manufacturers, trade organizations, and distributors said contracts should be at least three years; some said they should be even longer at 8 to 10 years.

“Long-term federal funding, which could be used for contracts that commit the federal government to purchasing specified volumes of (personal protective equipment) over a number of years, would help create a sustainable base of demand that could justify manufacturers’ capital investments in machinery, technology, and other expansion or facility needs, according to many manufacturers we spoke with, as well as some distributors and trade associations,” the report said.

Stakeholders said that funding could come from contracts or a restructuring of Medicare to incentivize the purchase of domestically made gloves, masks, gowns, and other personal protective equipment.

Hoping those protections or additional funding would come though, Renehan initially furloughed nearly 170 employees in June. When they didn’t, Renehan said, he terminated the workers in late August so they would be eligible for more benefits than they were while furloughed.

“I really want our employees at (American Performance Polymers) to have every access to all the benefits they can,” Renehan said.

State and federal agencies stepped in quickly Tuesday to help employees find new jobs, training, and education opportunities, and sign up for unemployment benefits, health insurance, and other assistance, such as help with fuel bills and groceries.

Joseph Dorion, workforce development director at the state Department of Business and Economic Affairs, said staff from the agency’s “rapid response” program also hosted a job fair where 20 local employers interviewed workers for new positions. The rapid response support is available when a company lays off 25 or more workers.

That assistance includes up to $6,500 for training courses at community colleges or through private programs like truck driving schools or nursing programs. There is an additional $1,500 available for terminated workers to help with mileage to and from training, books for courses, tools and uniforms for new positions, and child care, among other expenses. And employers are eligible for up to $5,500 per worker to help defray the cost of training new hires.

“It’s what we do with everyone, which is ‘OK, your insurance is about to change dramatically very soon,’” he said. “Our role is to make people feel a little more comfortable. It’s a matter of, ‘Yes we will find the solution.’”

Ballingall said his staff helped workers understand their options based on their household income and enroll in the best plan.

The assistance helped the employees. But American Performance Polymers’ future remains a challenge, Renehan said. A skeleton crew continues to produce gloves for existing contracts, including the military and health care providers who need gloves resistant to chemotherapy and fentanyl.

Renehan said he remains optimistic that funding or other support will come though. He said he’s been in touch with the state’s federal delegation, which he said helped him secure the $35 million to expand his manufacturing plant.

The Bulletin reached out to the delegation individually and received a joint statement from Sen. Jeanne Shaheen’s office.

“Supporting New Hampshire small businesses, especially during the throes of the pandemic, has been and remains one of our top priorities,” it said. “We advocated for (the company) during the Trump administration and have continued to do so with the Biden administration, including as recently as this month when we urged the Department of Defense to support (the company’s) application to produce medical grade rubber gloves for the U.S. Air Force.”

It continued: “The U.S. government should always prioritize purchasing material from American companies. We remain committed to bolstering American manufacturing to support our local economy and national security, including through important contracts like what APP is working toward today.” 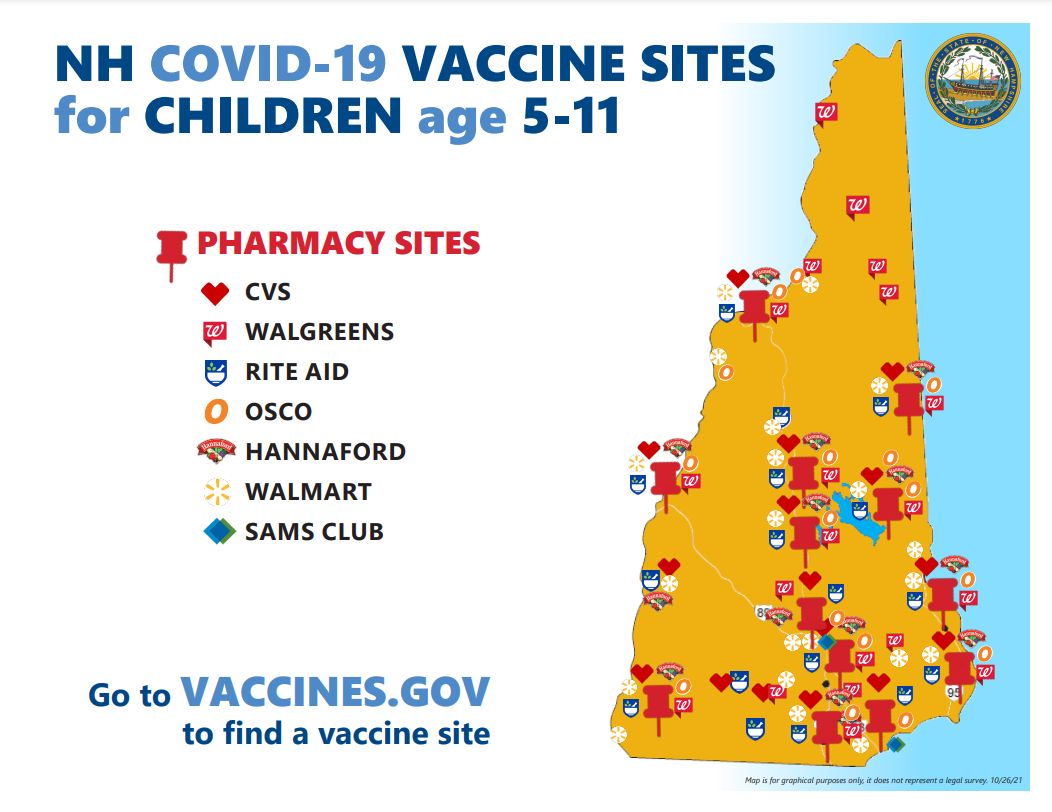 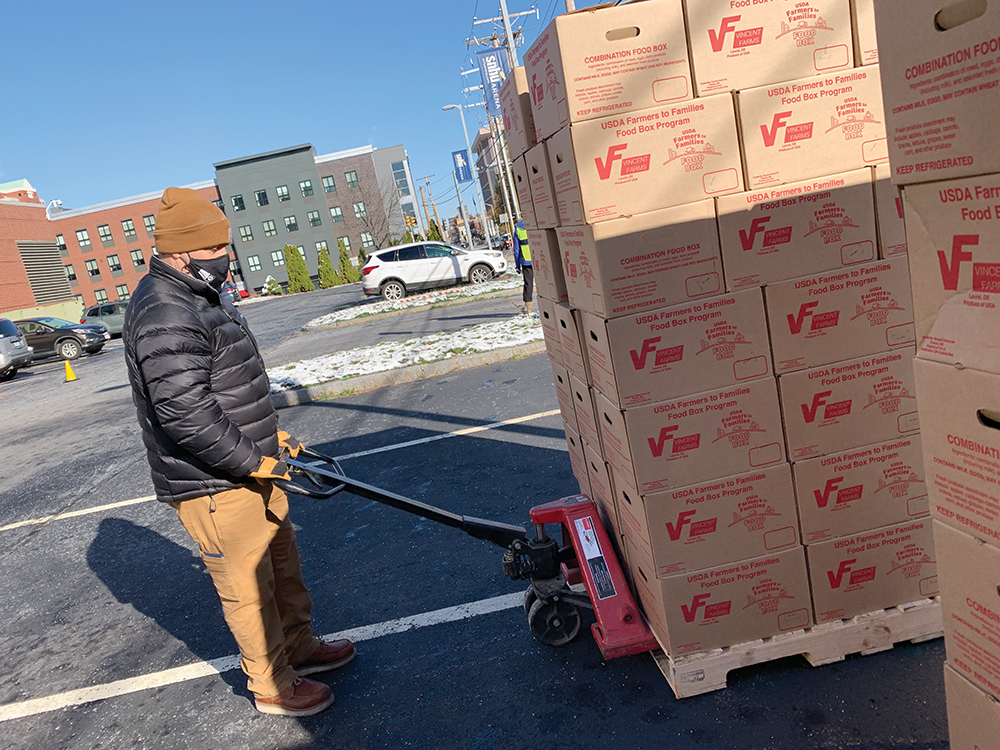