The fastest growing companies on the 2020 list of the Top 100 Private Companies in NH are prime examples of the diverse industries driving NH’s economy. Here is a profile of one of those companies: 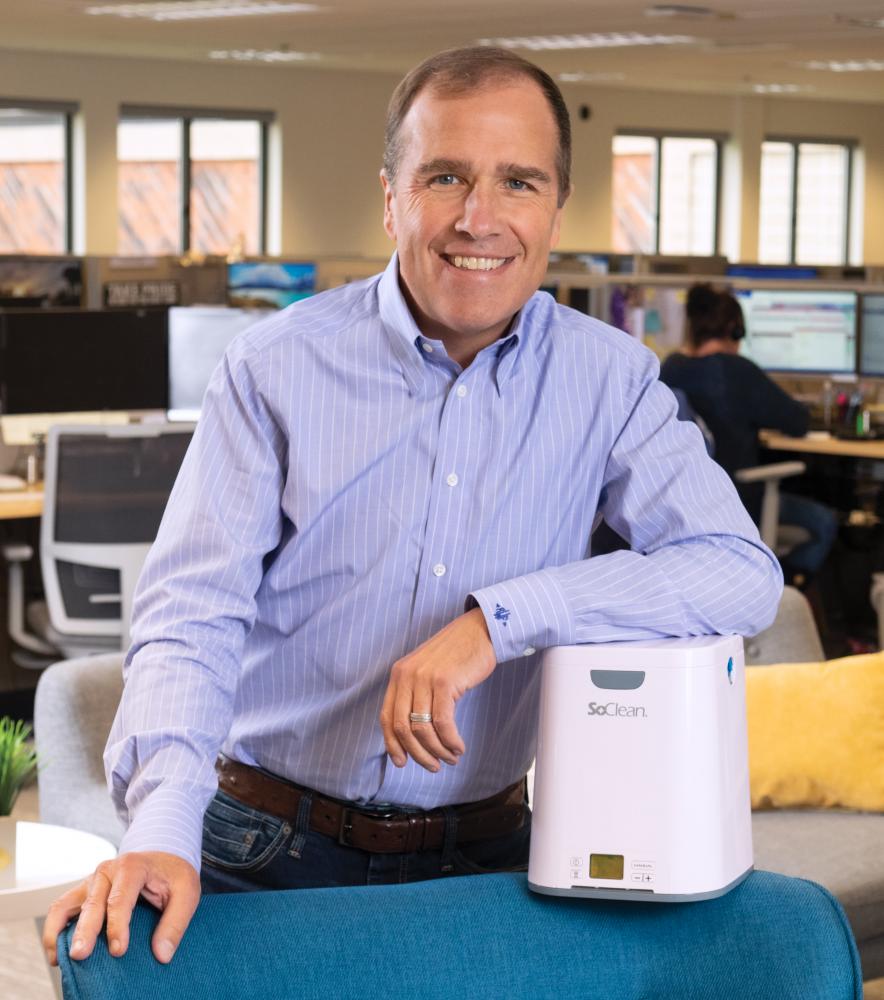 That same year the company hired William Shatner as its spokesperson and expanded the executive team as sales rocketed past $100 million. SoClean also opened three  warehouses and has offices in Hong Kong, China, Amsterdam and Switzerland.

Then the pandemic struck. Initially, sales spiked as people disinfected everything, says Bob Wilkins CEO. But, by April, sales began to fall as sleep clinics remained closed and fewer people were diagnosed with sleep apnea, affecting sales of both CPAPs and CPAP disinfecting devices.

The company was investigating the purchase of two companies in February. But, instead, redirected its efforts to offer products fit for a COVID-19 world. One of those is a device that disinfects cell phones, eyeglasses, earbuds and the like, says Wilkins.

And, during the summer, SoClean signed a 10-year license to market air purifier technology under its brand. Wilkins says demand already exceeds supply. And, Wilkins notes another disinfecting device specifically for phones will be available in December.

“Despite our efforts, we will see a drop in sales [in 2020]. We’re still very profitable, but we’ve seen a shift in business,” Wilkins says. Between lower sales and more people ordering online, 25 call center employees were laid off in October, and the executive team took pay cuts to prevent more layoffs.

“We don’t take this lightly,” he says, adding, “It’s going to get worse before it gets better.”

Despite the pandemic, SoClean is preparing for a brighter future. They are in discussions with other celebrities as potential spokespeople, diversifying their product line, investing in R&D, expanding in Europe and hiring in key areas. 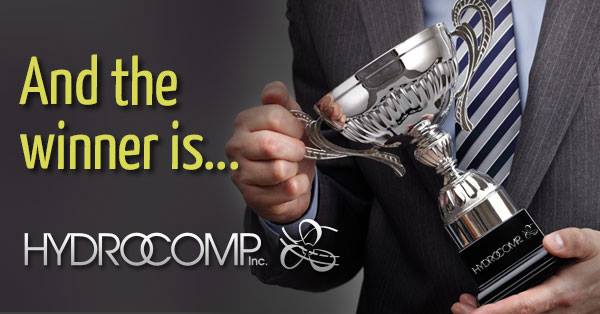 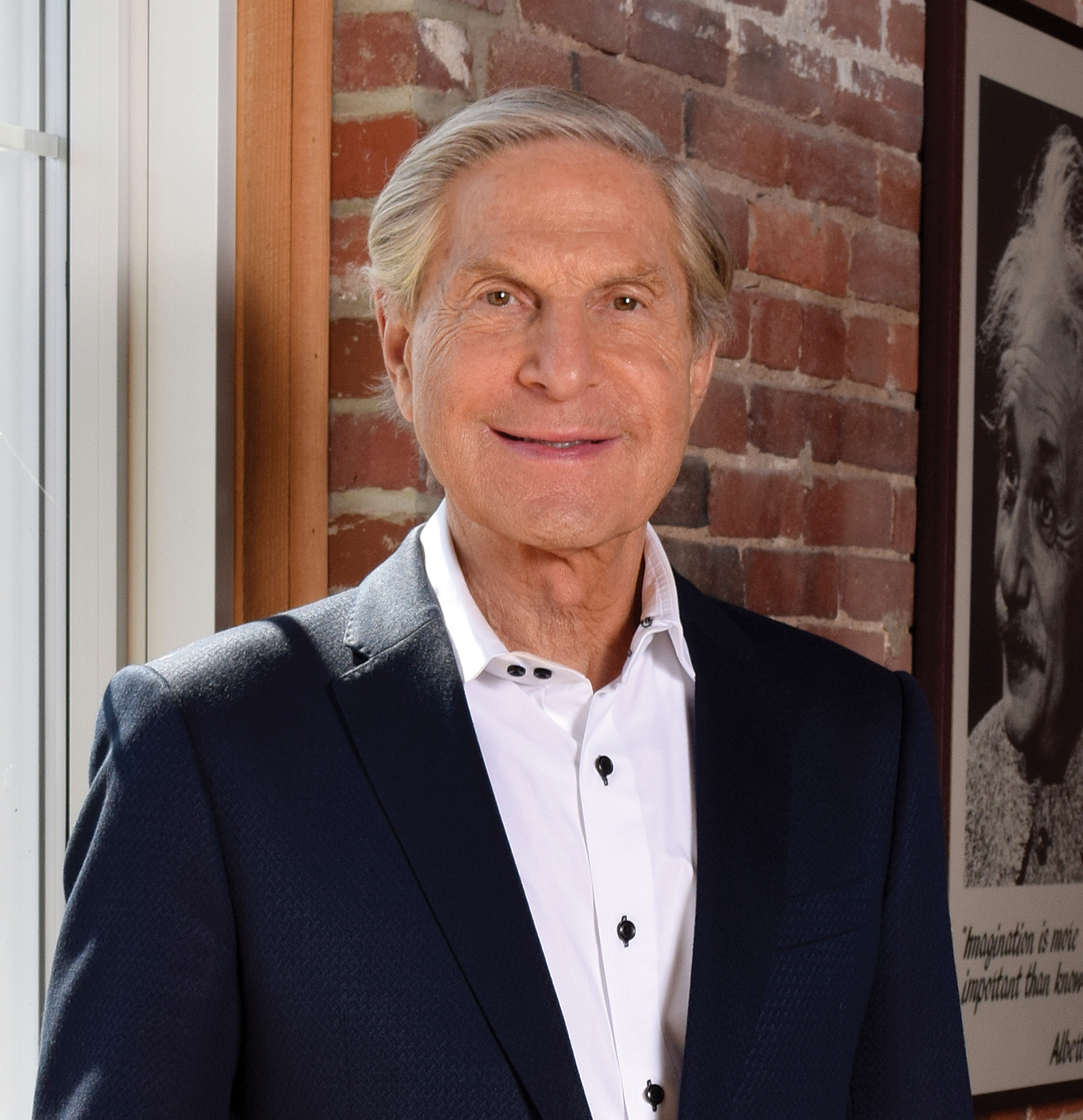